We've mourned for a long period of time after the death of Walkabout, getting used to a new routine at PI. Next came the tearful goodbyes to Waterfront, forever in our hearts.

At the beginning of this week, it all seemed so hopeful. Had King's finally answered our prayers by opening a new bar and sports night all in one?? This year's freshers are lucky as anything would be better than Piccadilly Institute.

Our evening began optimistically, the vodka was flowing and we had begun dishing out unqualified life advice to one another about our third year.

Feeling pretty waved after chugging down the last few drops of the bottle, we had finally made it. Bush House was in our sights, it was time to enter "The Vault". We failed at the first step – what looked like a small queue led to us waiting for at least half an hour. Apparently the club was full yet the whole cheerleading squad went on in in front of us (I'm not bitter). 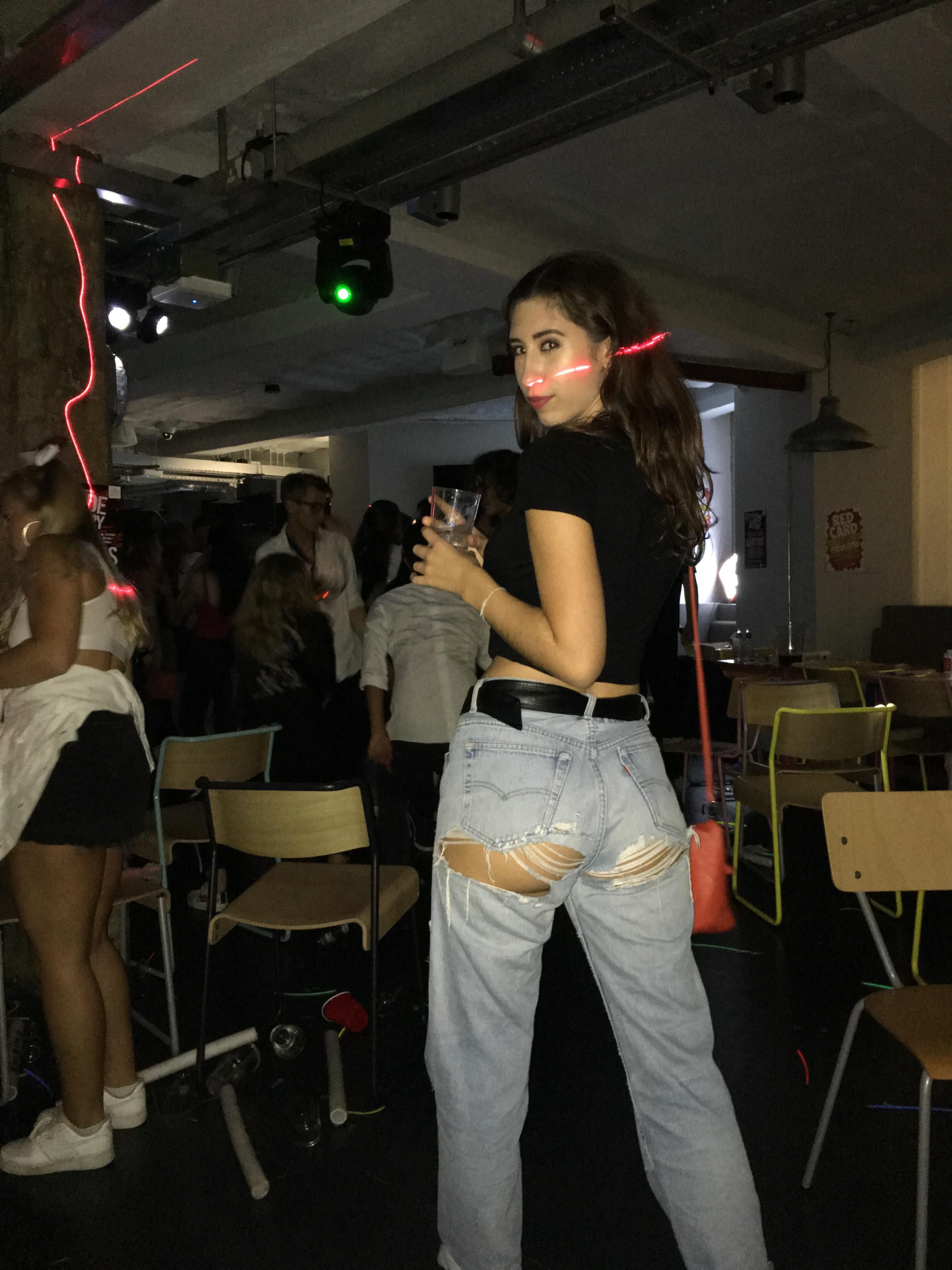 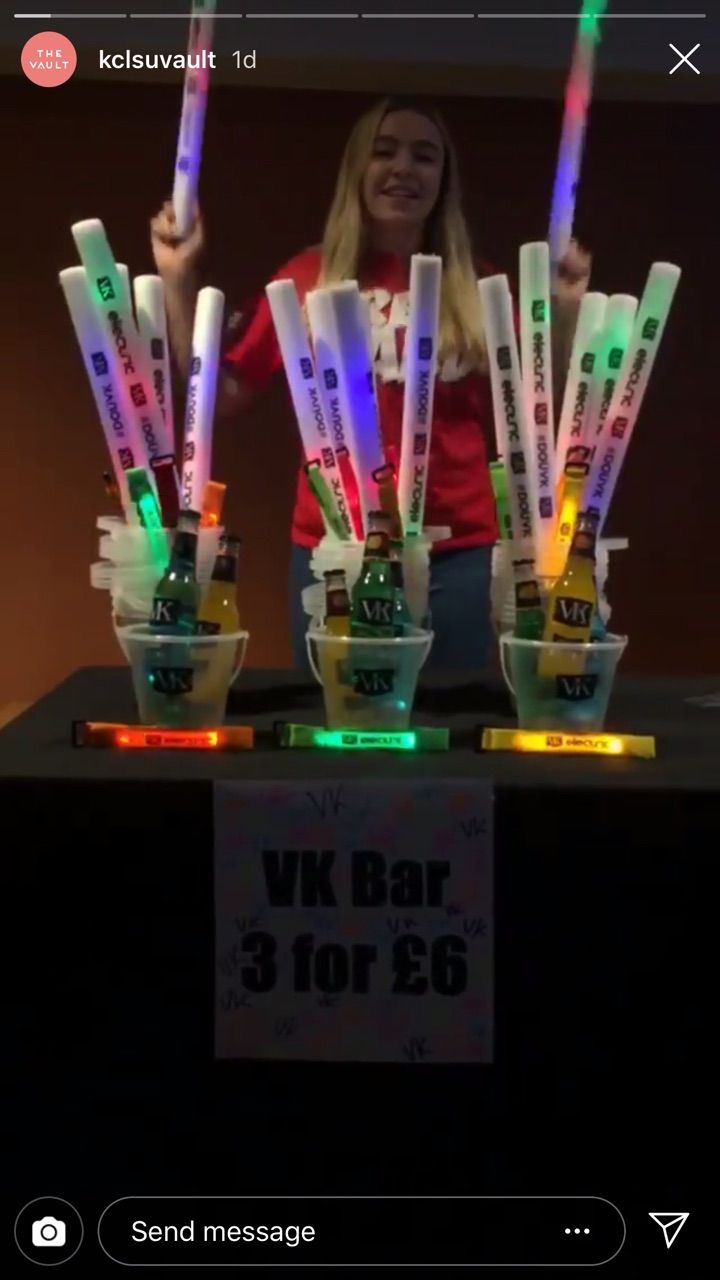 The VKs have hit London

Its saving grace was that, like Waterfront and Walkies, the drinks were cheap because the music was oddly quiet. There was no DJ, it most certainly was not full and Baywatch was not played. Drinks also weren't allowed in the toilet, so logically we had to down it every time we needed to go.

Another strange addition is the giant glassed face of Desmond Tutu in the club. Not necessarily something you see on a sports night or in an actual London nightclub, and it seemed weird when supposedly the God of academics was watching over us. Someone will graffiti it by the end of the year. 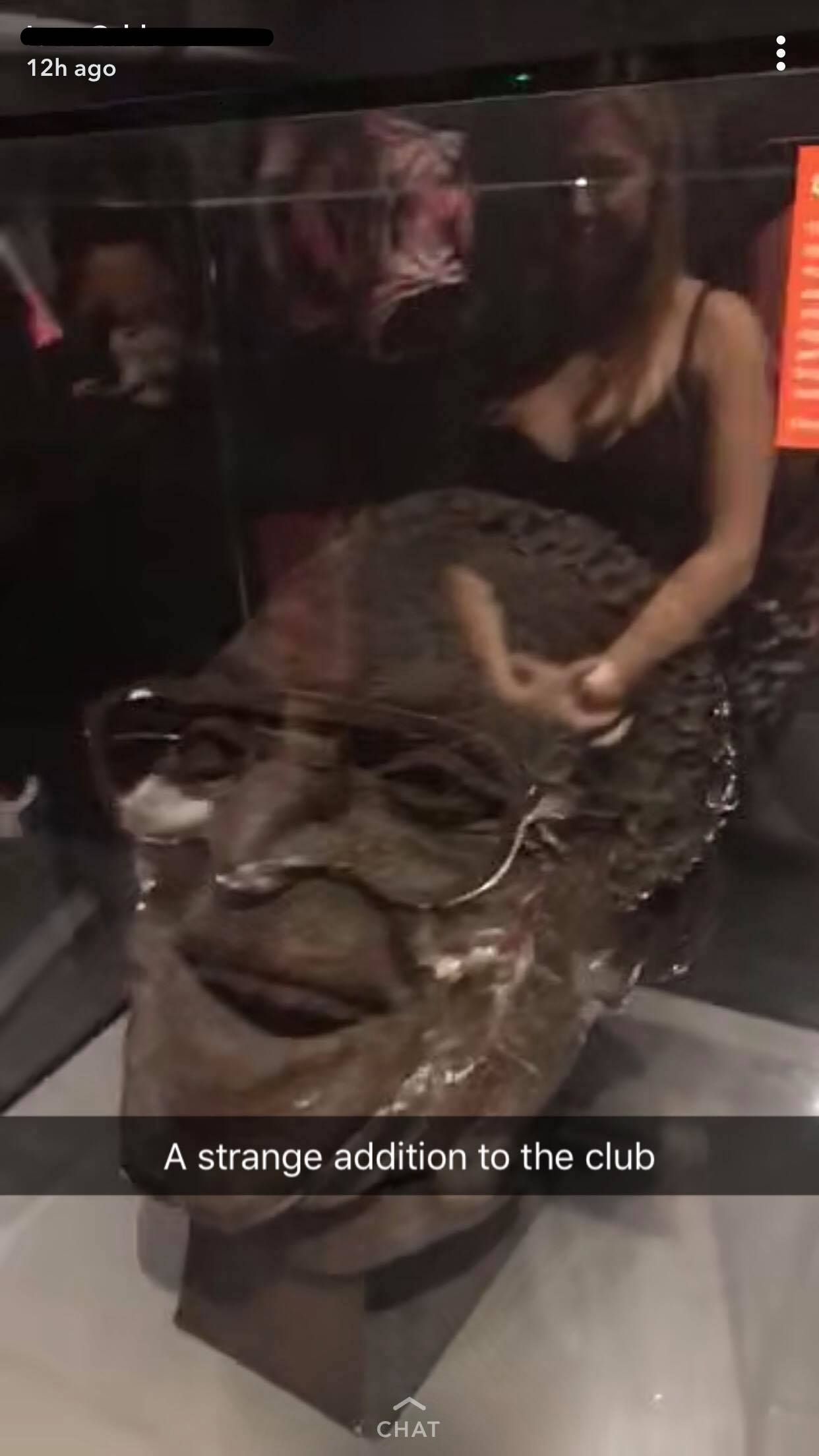 We left early but not before we'd sufficiently embarrassed ourselves pretending to be best mates with people we'd met legit once, and taking it upon ourselves to tell at least 10 girls just just how fit they were in the loos. Group consensus was to head to Maccy's at 1:30, didn't even make it to the end I'm actually slightly ashamed to say. Devouring our nugs, we reflected upon the evening. It had been a rollercoaster of emotions. We all needed a moment to remember Walkies as it was.

The Vault, did not quite live up to the hype, and was probably not worth the fiver we had to part with for a ticket. That being said, it's pretty impossible to have a bad sports night, it's shit but isn't that just the appeal?