Daniel Roche, who played Ben from the iconic BBC show Outnumbered, has officially become an adult (of some sorts) and is joining King's as a fresher this September.

The Tab Birmingham previously speculated that Daniel would be joining their uni after spotting him at club Fab N Fresh last October, but even then he knew King's was better.

Falling about for 5 years straight ?

To confirm he's enrolled as a student, The Tab King's looked at a King's email to check that his email is live, and our hunch was right. 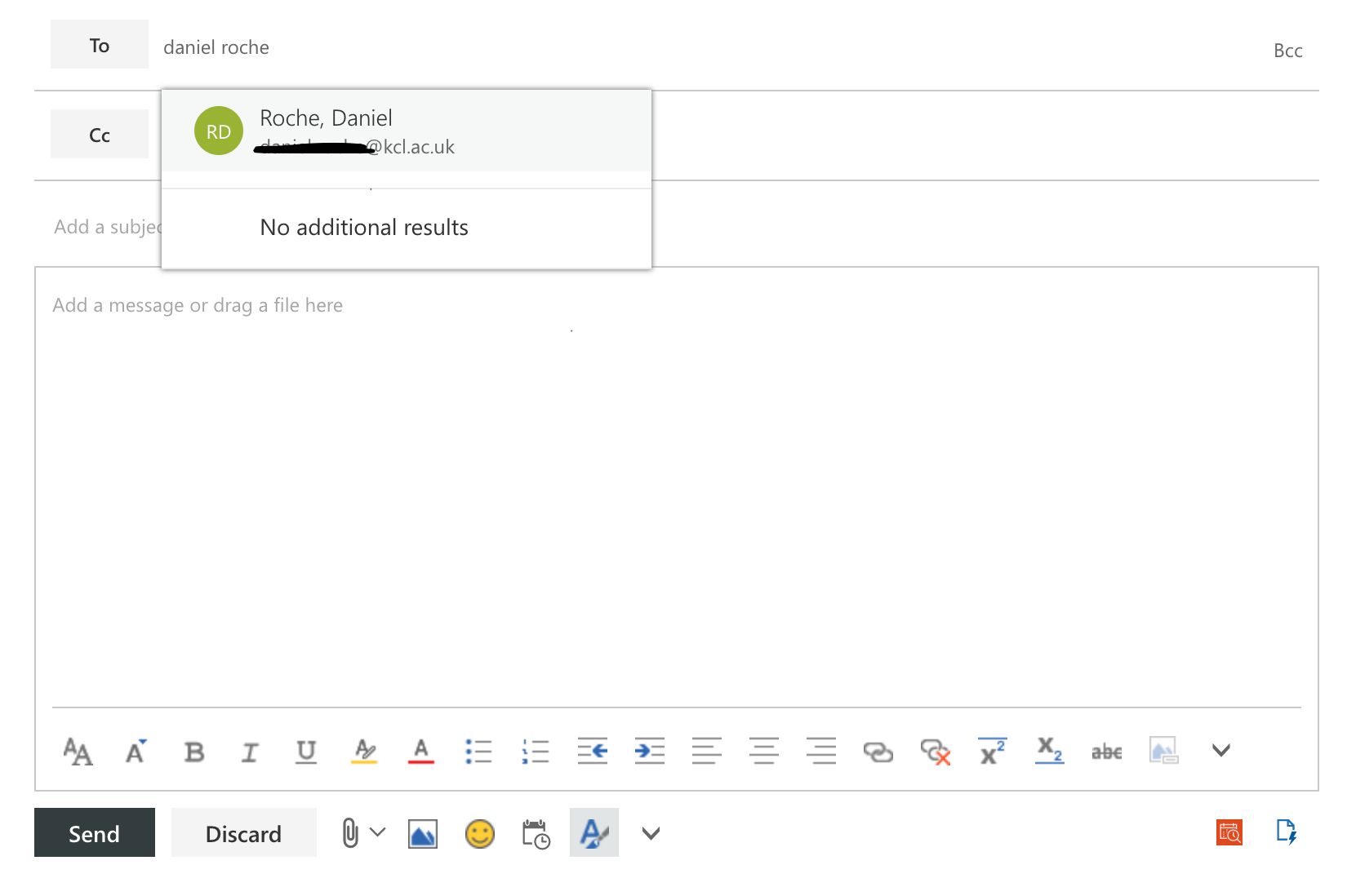 Dan is built like a Tonka truck and is known for his insane skills on the rugby pitch, which makes sense as the first group he's joined on campus is KCL Rugby, not GKT. He's been part of the Wasps Rugby Academy, Middlesex Rugby and played for Rugby School. 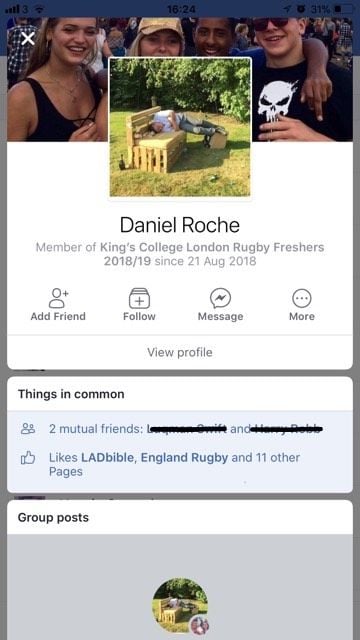 The Tab King's spoke to Harry Robb, Club Captain and starting XI about the new addition to the squad this year. He said:

"Ben from Outnumbered (Dan) is coming to King's to September. He will be joining the rugby squad for preseason training in September and we look forward to working with him for the upcoming year."

We know he's going to be a massive King of the sesh every Wednesday, see you down at PI x