He was also awarded a free lifetime membership to the KCLSU

A permanent plaque has been erected in honour of Momin Saqib, the former KCLSU president, in the Bush House foyer.

In recognition of his achievements, his picture has been positioned in the entrance of Bush House, and his lifetime membership award is the highest honour that KCL grants.

It marks the end of what has been a controversial year at KCL, following lecturer strikes, anti-FA protests, and investigations into the conduct of elected KCLSU members. 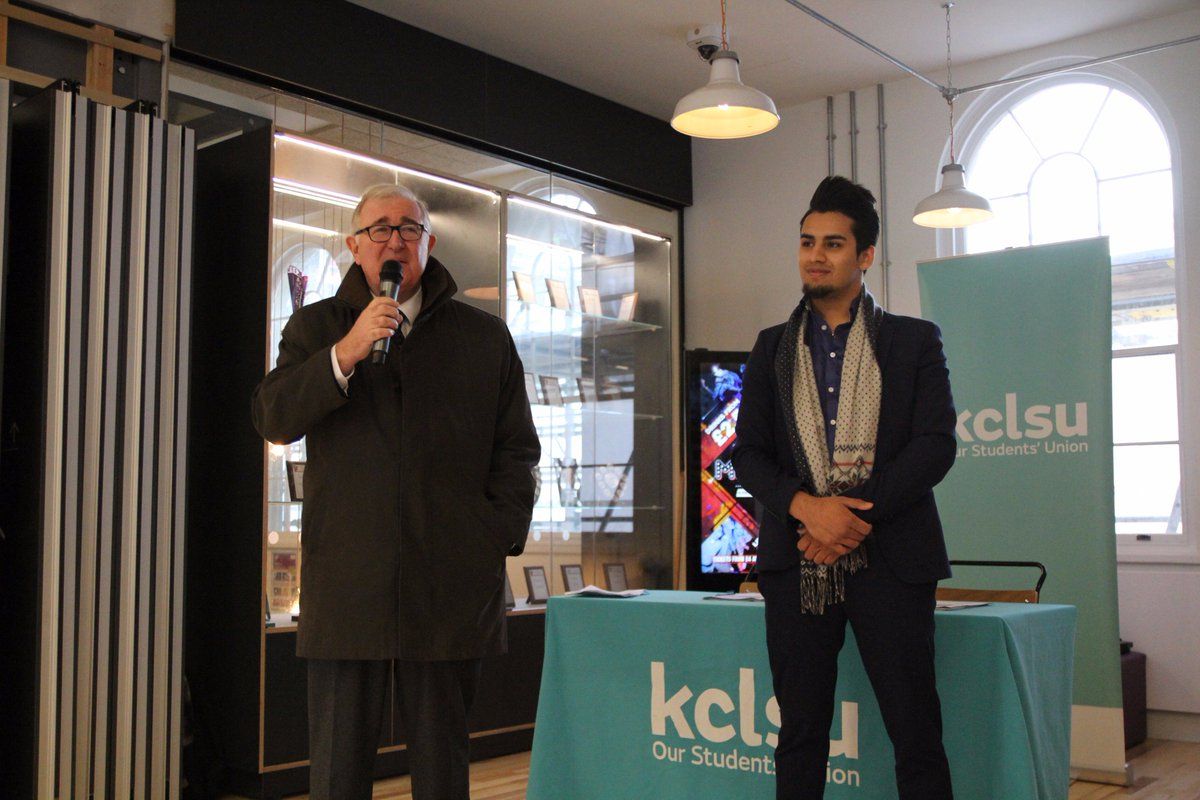 He will be remembered by King's for his work, and hopes to stand for a senior leadership role within the National Union of Students in the future.

Momin spoke to the Tab King's to say: "I feel honoured to be the first KCLSU president who is a Non-EU international student.

"I hope it encourages other students to stand for sabbatical positions in the SU."