SOAS rejected the addition because it was ‘too controversial’

As Anti-Semitism now features in political headlines daily, King's has taken further steps to avoid any traces of Anti-Semitism on campus by aligning with the IHRA (International Holocaust Remembrance Alliance) official safety and security guidelines for staff and students.

The guidelines state that Anti-Semitism regularly victimises Jews for "conspiring against humanity" and using them as an easy target for "when things go wrong", aiming to protect those of the religion from physical or verbal harm.

More discussions are in place as to whether banners or flags should be allowed in lecture theatres, or for events with society guest speakers, as well as the use of cameras by protestors to such events. Megaphones and speakers are also potentially at risk in favour of 'peaceful' protests. 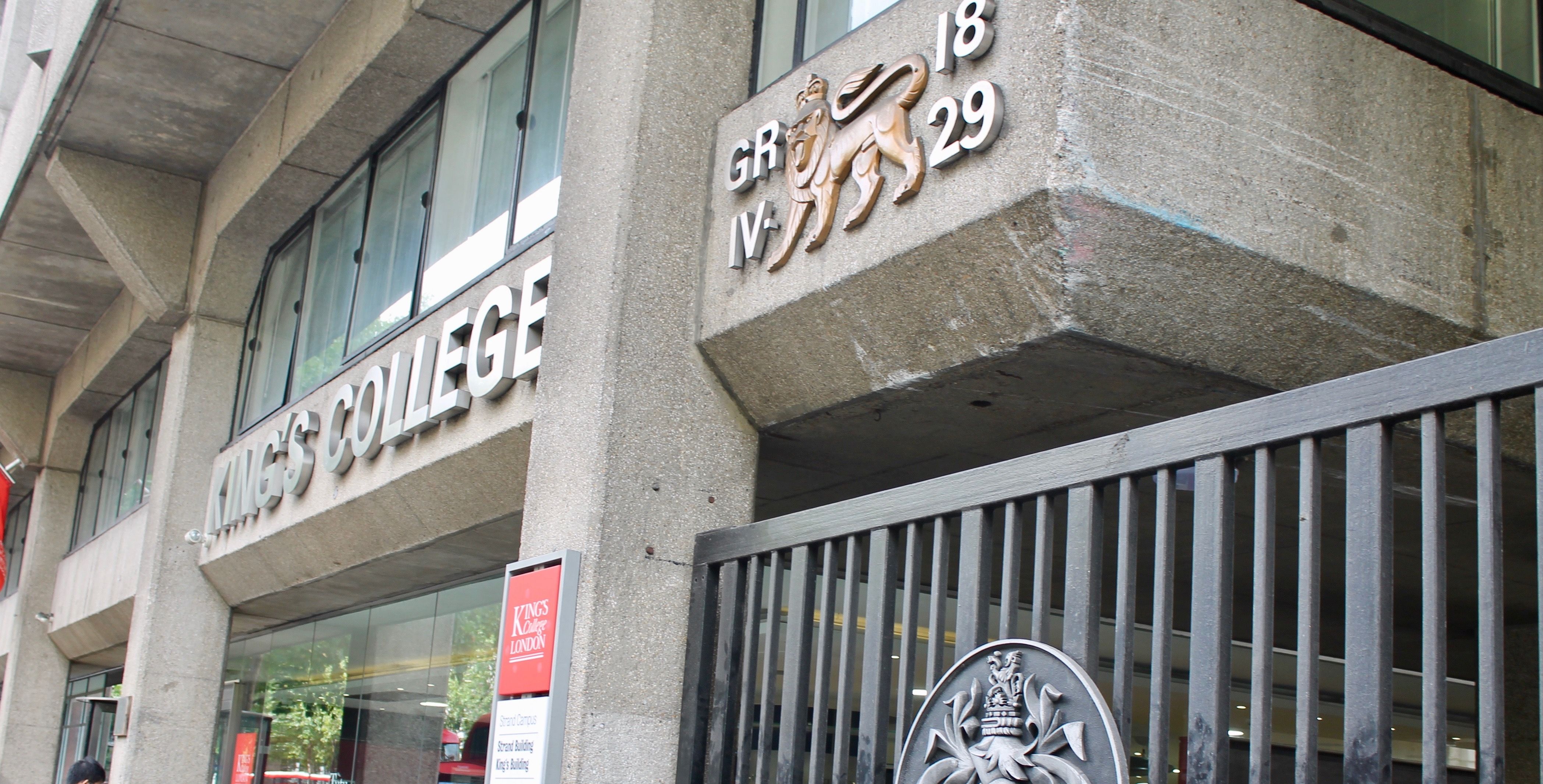 A similar agreement has also been made regarding Islamophobia.

The IHRA working definition of Anti-Semitism places a tight grip on monitoring the dehumanisation, accusation or victimisation of Jewish peoples for their religion as a way to blame them for wrong doings, denying the Holocaust or exaggerating its events, holding Jews personally responsible for the actions of Israel, or using symbols and images to target the community are the most common and harmful anti-semitic actions.

In an interview with Jewish News, Ed Byrne stated that he had "an absolute commitment for Jewish students not only to feel safe, but welcomed" on campus, strengthening ties with universities in Israel and pushing for exchange programs.

A spokesperson for King's told The Tab that "The Principal & President of King’s College London and King’s Senior Management Team agreed unanimously to accept the definition of antisemitism proposed by the International Holocaust Remembrance Alliance (IHRA), and by accepting this definition we are taking a clear position that antisemitism has no place at King's.

A woman in her late 20s has been diagnosed