We all acknowledge and try to avoid the stereotype of a Tory university student, but the gulf between political parties and students supporting them has never been wider. To reveal yourself as a Tory supporter has been akin to social suicide, other times drowned in a majority that feel you don't care about the student community.

Aine Lagan, a second year in Politics, Philosophy and Law at King's, is on a mission not only to support her political party, but to provide a new face to what it means to be a Tory on campus, campaigning from Northern Ireland to London in support of Theresa May during difficult Brexit negotiations. 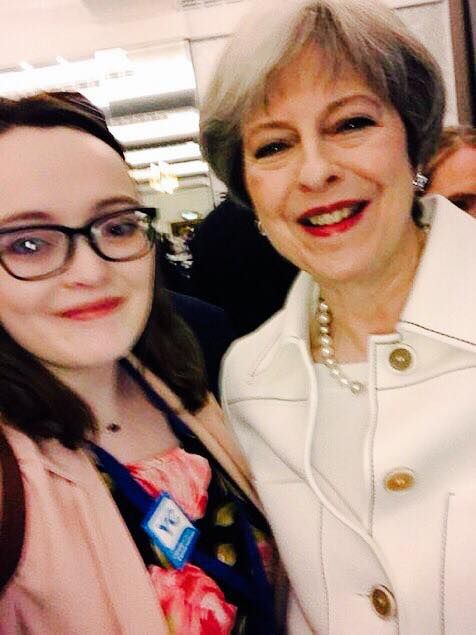 Aine first started supporting the Tories at around 13, having become "disillusioned by Northern Irish politics from an early age." She comes from a strict catholic nationalist background, but the liberty of campaigning for the Tories in London has not diluted the negative reactions "for being of an unconventional background". For her, it "dictated what [her] political views should be".

“Her resilience & sense of public duty throughout her entire political career, but especially in recent months, are something to admire” @ainemichellel

Her creation of the #ImWithMay hashtag has seen reports from The Times and Belfast Telegraph, but it started as a "1am me on Twitter" episode, "as a response to Shapps claiming to have enough names to persuade the PM to consider stepping down." Her aim was never to campaign, but "to show support to the PM" as a young political activist within the party.

Her friends consider her to be "the polar opposite of what the stereotype is", but are supportive when the criticism and backlash gets tough. 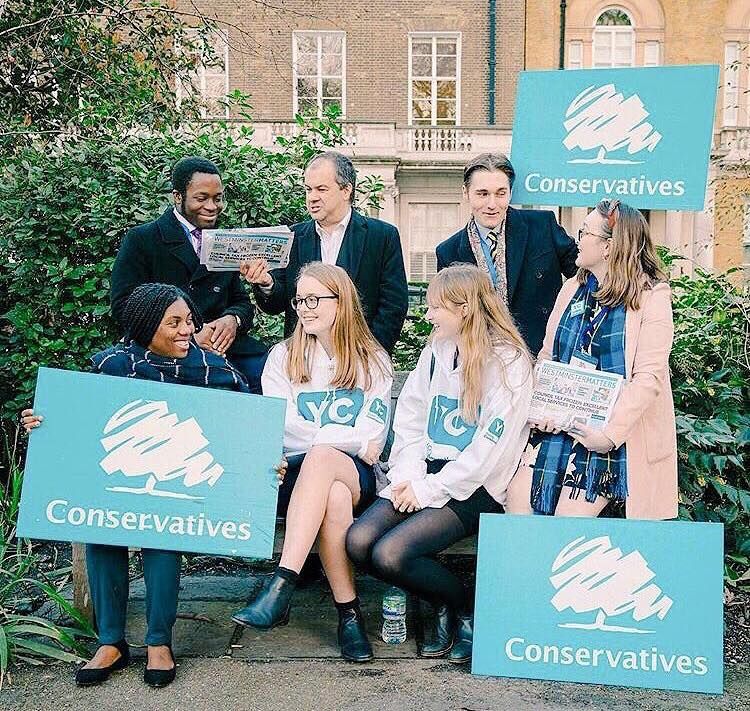 People constantly insult her accent because of the fact that 10 MPs of the NI Democratic Unionist Party saved May's government in the last election.

When flyering last year, a member of the public told her that "judging by the sound of your accent the party is clearly in a dire state", while back at uni some have used "their feelings about the PM as a valid excuse to lash out at me".

Yet as a King's student this year, it has been impossible to ignore the consequences of the Conservative Society led Jacob Rees-Mogg event back in April, where safe space marshals were introduced as a result of his controversial political past. Her view on the issue is that "he is an elected member of parliament, and there's no reason why he shouldn't be allowed to speak."

She said: "I don't necessarily think having "safe space marshals" at an event with an elected – and extremely popular – politician is either necessary or appropriate". This pinpoints the extreme reactions to his unpopularity which has been seen at other universities.

Sussex's SU President posted a photo with Rees-Mogg and caused a major row between students doubting her leadership because of her affiliation to his beliefs. 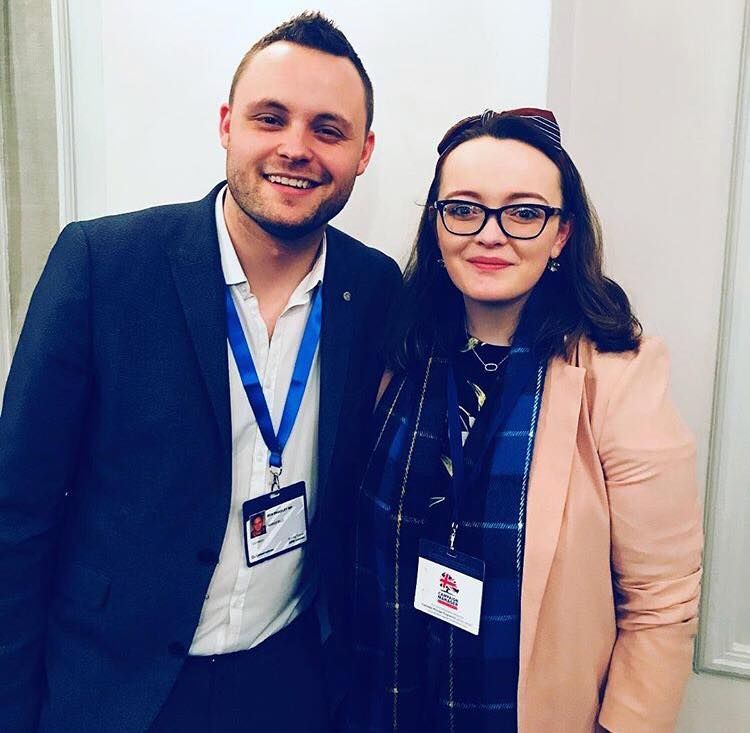 But is the future of the Conservatives a bright one, with a vote of no confidence in current Brexit negotiations from the majority of government? Aine thinks that the party needs to "unite itself around our domestic policy agenda; safeguarding the NHS and bringing about a housing regeneration".

It's Twitter-influential voices of young Tories that could change the way students perceive the political party on campus, and be a "strong and stable" party for the masses.