All they’re bringing is a few tinnies

After progressing to the final round of a competition between thousands of applicants, Jake, Harry, and Ali (aka KINGSMEN) are heading from Budapest to Amsterdam and all they're allowed to survive on are cans of Red Bull.

The best bit? They're doing it entirely in black tie.

We sat down for a chat with Jake and Ali to discuss what the competition's all about, their chances of winning, and life avoidance.

Jake and Ali met playing for the King's Lacrosse team. While they met Harry, who plays GKT Rugby, on a ski trip in freshers and would later foster a friendship in the hallowed halls of Walkabout (RIP). All they had to do to secure their adventure was make a video and send it in. 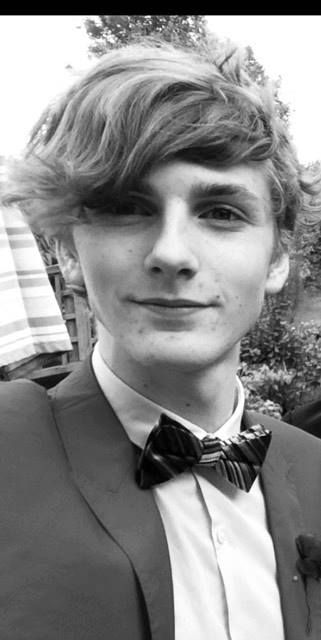 "We just thought 'ahh fuck it, we'll do it'… about 24 hours before the submission deadline," recalls Jake. About 3500 teams are said to have applied, only 200 are participating, 20 of which are from the UK.

They both reckon the black tie idea won it for them. "We did it to distinguish ourselves," says Jake. "We're allowed one backpack, so I'll be bringing a couple of spare shirts, a pack of cards, and a jacket."

In fact, the phone is exclusively for the purpose of recording and uploading their exploits while on their trip, something which is ranked against the other teams.

The bucket list seems fairly self-explanatory, but the checkpoints are more interesting. There are about 60 checkpoints spread out over Europe, and while the lads aren't planning to hit up all of them, they are the only places to restock their energy drink supply, which is intended to function as their primary currency. In any case, they must pass through at least five. 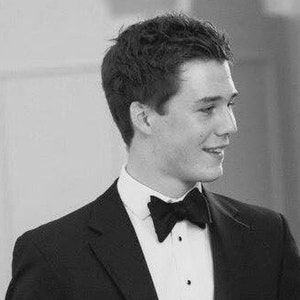 The winner gets a £15,000 holiday, but they boys insist they're not in it for that. When asked if they had any chance of winning they replied simply: "no."

"Social media-wise, there's a Japanese team with, like, tens of thousands of followers," Ali shrugs.

They don't seem to have thought ahead much, either. When asked what plan there was, Jake responds: "there isn't one." As for Harry, he was still in Chester. 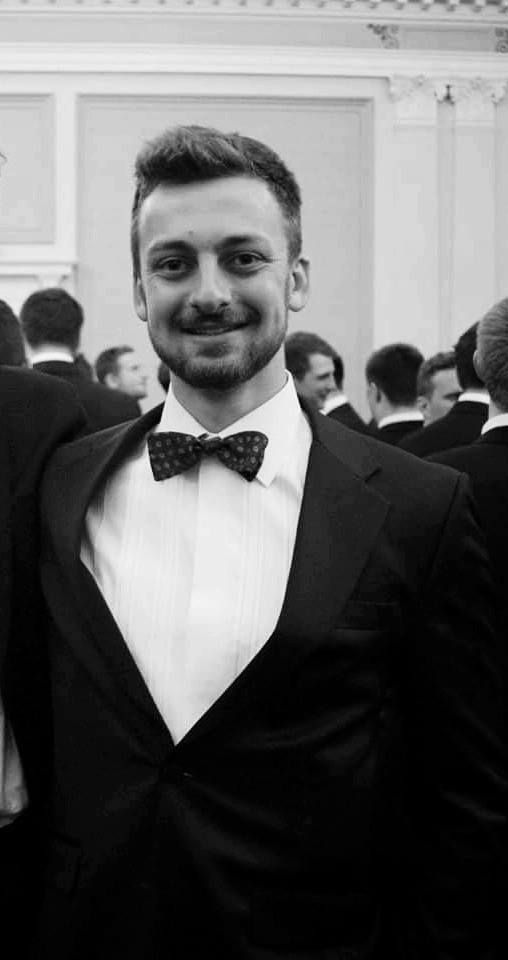 "We're just gonna use the suits to our advantage; present ourselves to companies like we aren't hitchhikers," adds Ali. "People keep asking us 'where are you gonna sleep?' and 'what are you gonna eat?' these are questions we avoid."

Jake is more optimistic about people's willingness to help. "Hopefully, all people will see is some lads bumbling about in suits."

Any concerns about jetting off to Europe less than a month before exams? "I forgot about a module that I had," says Ali, "didn't realise until I was adding up my credits, but smashed out 7000+ words in the end. I think it shows what can be done."

Jake is a bit more candid: "This is just life avoidance for another week."

Do they think they'll be tempted to get high on their own supply and neck some of their tradable energy drink?

"At some point there'll come a point where we've not had any food…" begins Jake.

"…and there'll be some moments when all we want is a can of… unbranded energy drink," finishes Ali.

KINGSMEN set off on Tuesday.