The Antifa protest against speakers Carl Benjamin (Sargon of Akkad) & Yaron Brook rocked us Humanities students for a while. The controversy split societies, made some election candidates go into hiding, and made the official speakers themselves address the incidents on their own fanbases.

The questions we wanted to ask students at Strand was what their reactions were to the recent protest, and how they perceive the issue of freedom of speech on KCL campuses.

"I don’t think that anything was wrong on King’s behalf, anyone should be able to come and speak here. However, if speakers coming to talk at the university are considered controversial, students should have a say but not in a way that is violent or disruptive." 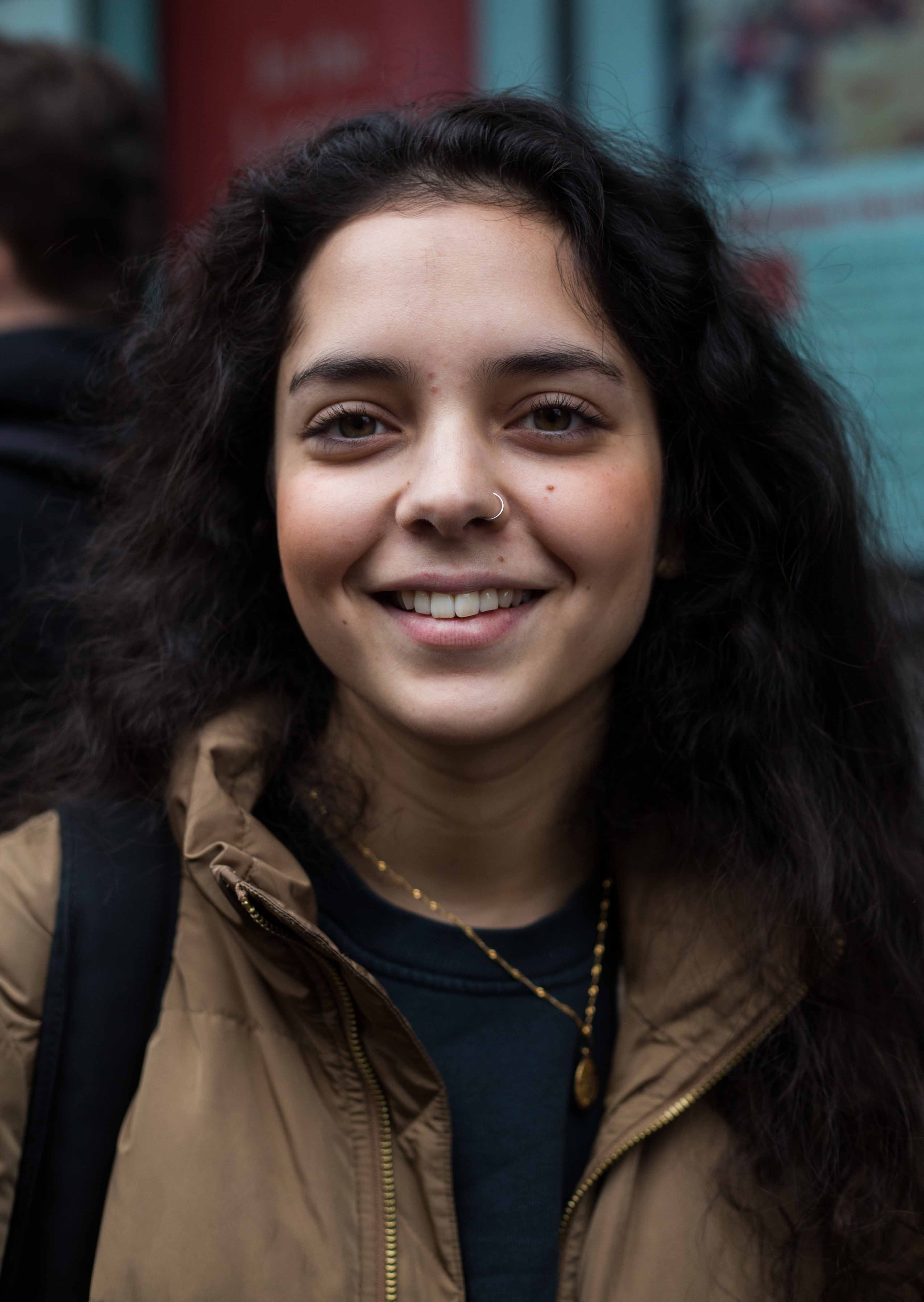 "There have been many instances where the speakers of left wing initiatives such as Prevent have not been allowed to speak at King’s which I find more of an issue than the events of the other night. That being said however, we should be willing to hear people out and if we disagree we need to vocalise that not disrupt the event physically." 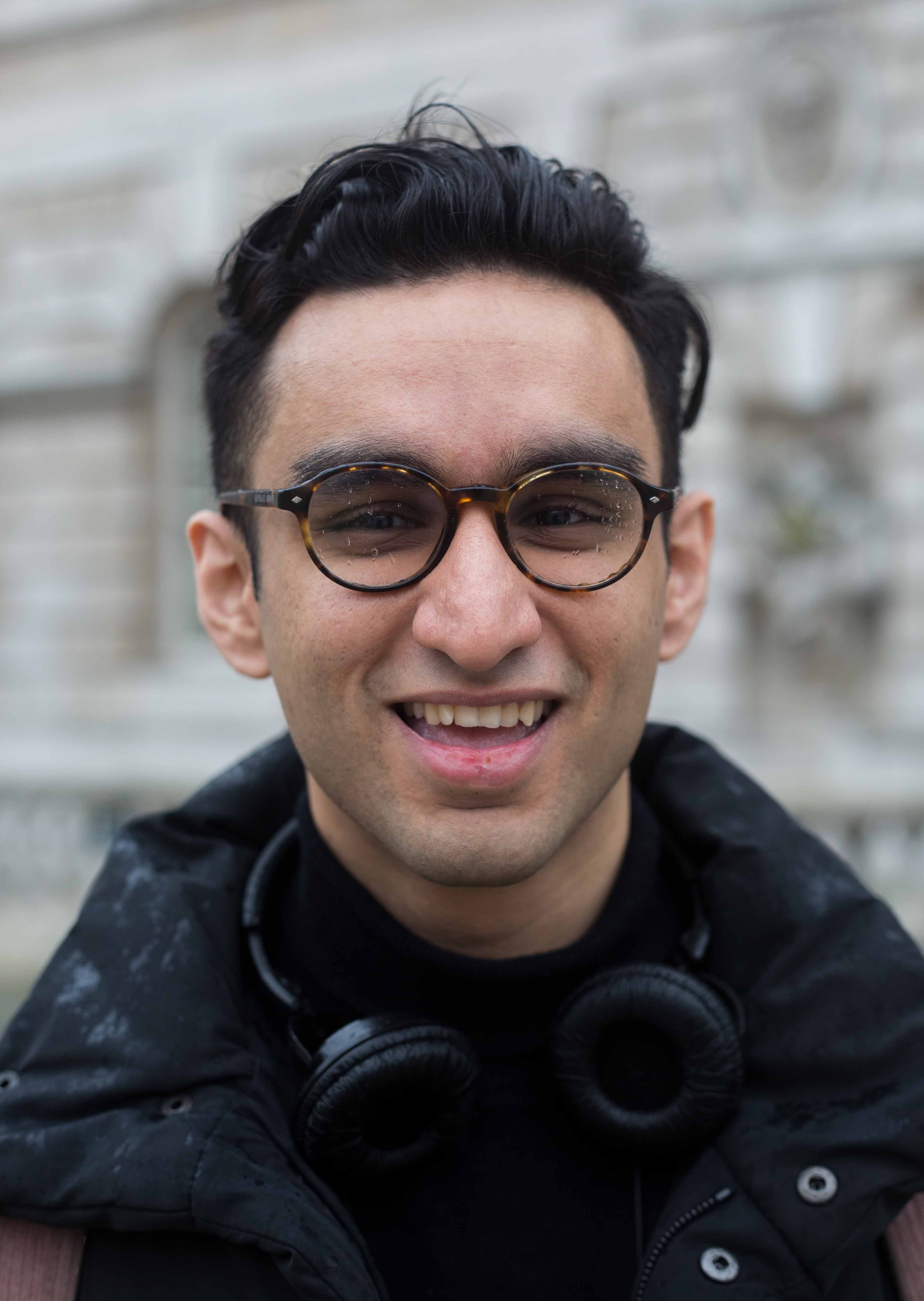 "I think that freedom of speech on campus is being restricted. We’re being disrespected for doing what students do best, being active mouthpieces for what we believe in. What happened on Monday was just an event taken out of proportion to cause fear. I’m not cool with that." 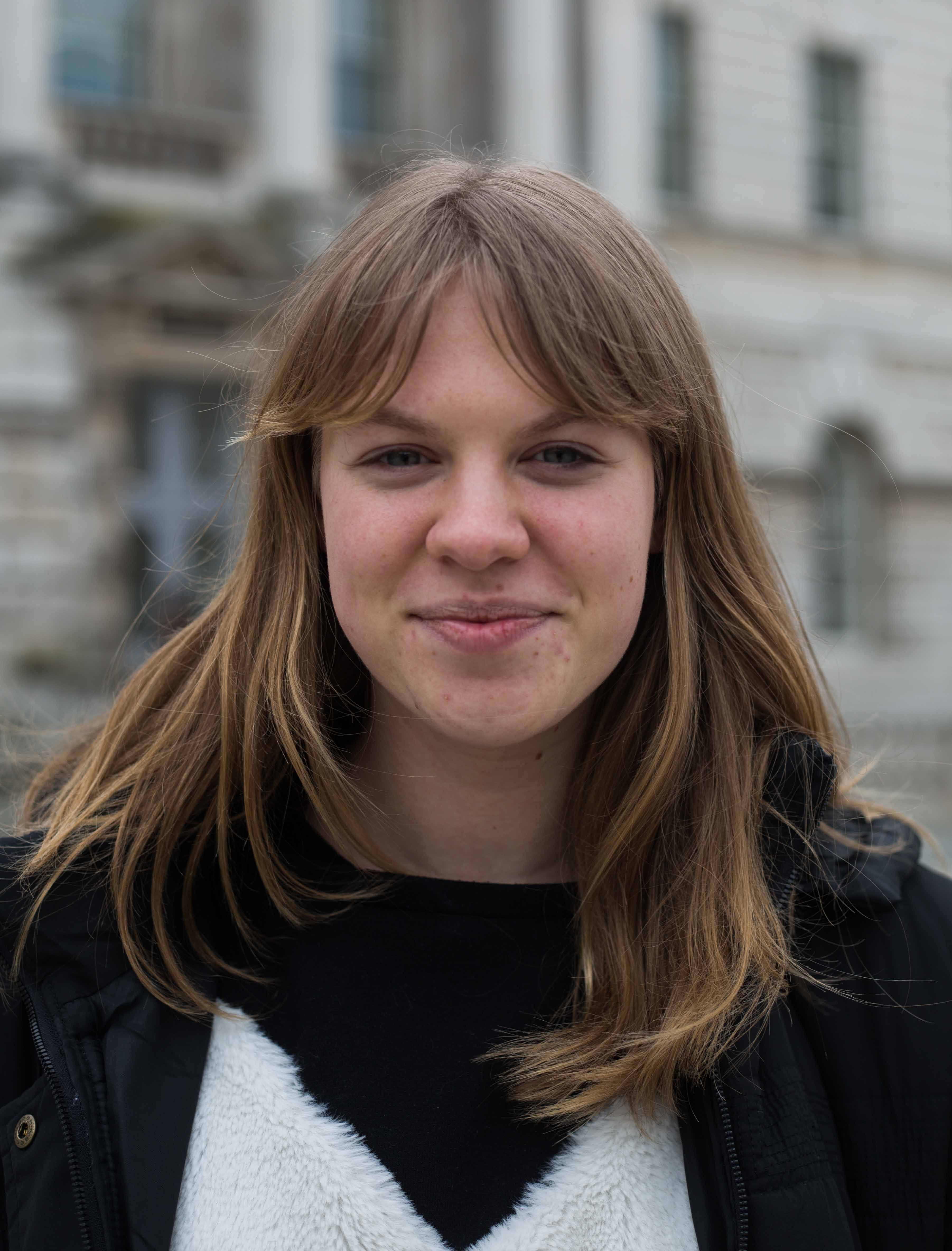 "I think the protest is a manifestation of the KCLSU as an organization how they co-opt all these far leftist movements. Then they’re allowed free reign in the university because there isn’t a lot of oversight of their actions.

"I of course support their right to protest but in the case of Sargon & Yaron Brook these are two speakers with very different character it is not as though they are monolithic groups. It could’ve been a pretty healthy debate if it was allowed to go on more than the ten minutes it was before being interrupted." 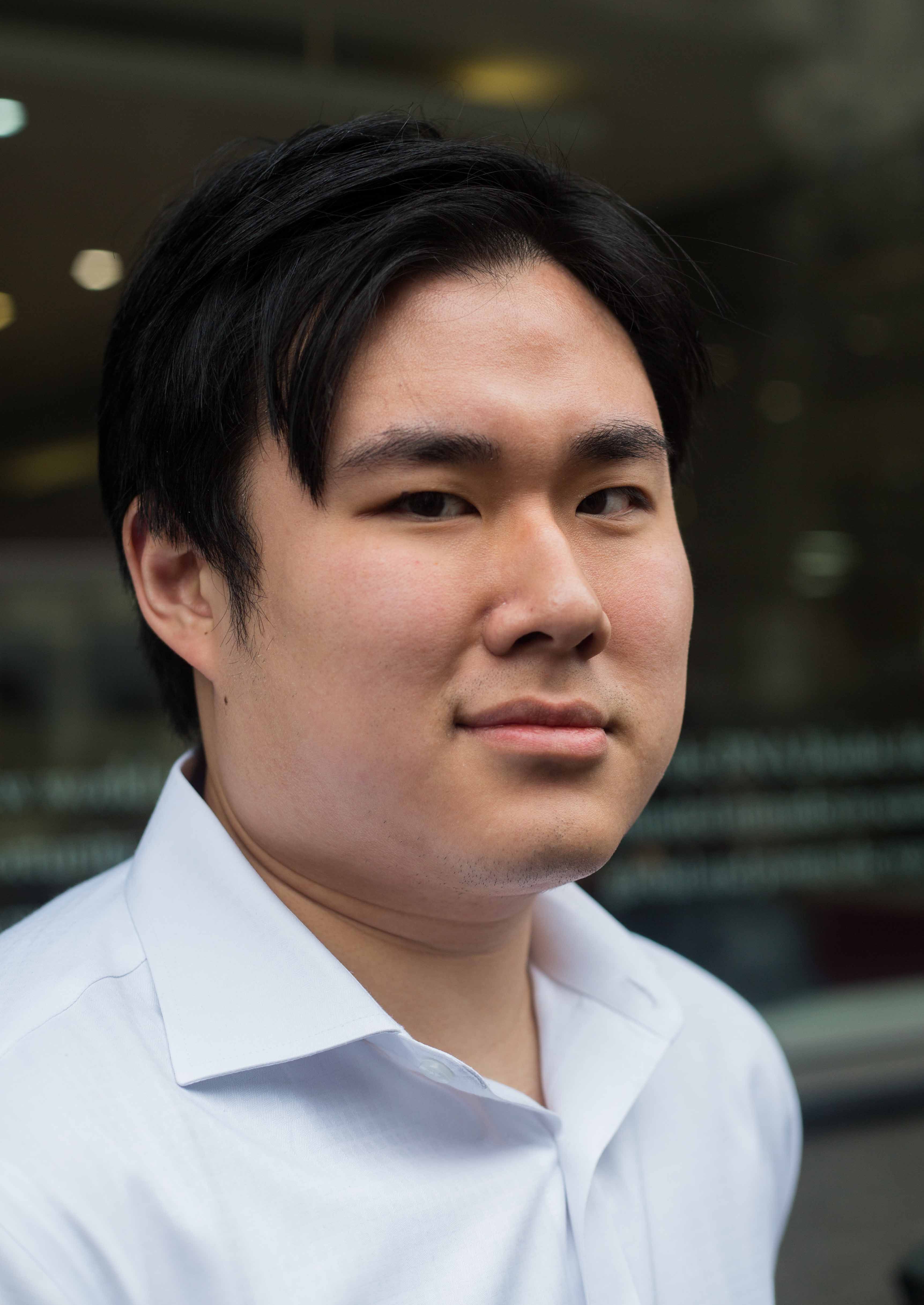 "It’s a shame for the Antifa movement. If they want to stand against fascism as they say, they should use less violent methods. Freedom of speech is a difficult issue to address sometimes, but I believe we shouldn’t allow a debate at university or anywhere else for that matter that would drive people towards hate and discrimination. In this case however, the debate had the right to go on." 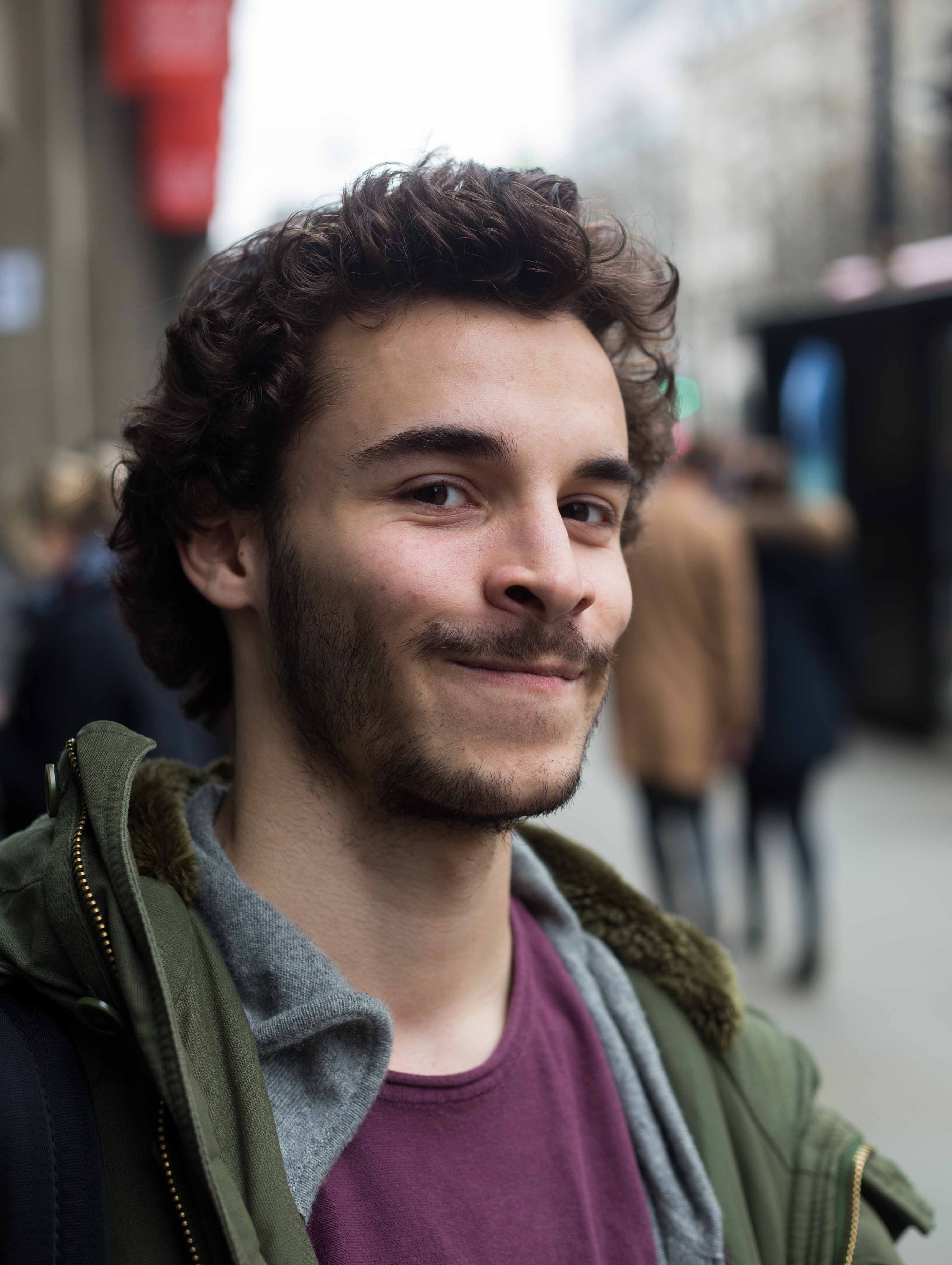 "I don’t agree with the way in which the protest escalated, there are better ways to voice your viewpoints. In the same way the protesters were not in the right however, the Libertarians kind of used that to reinforce their claims and I don’t agree with using that example to further your own discourse." 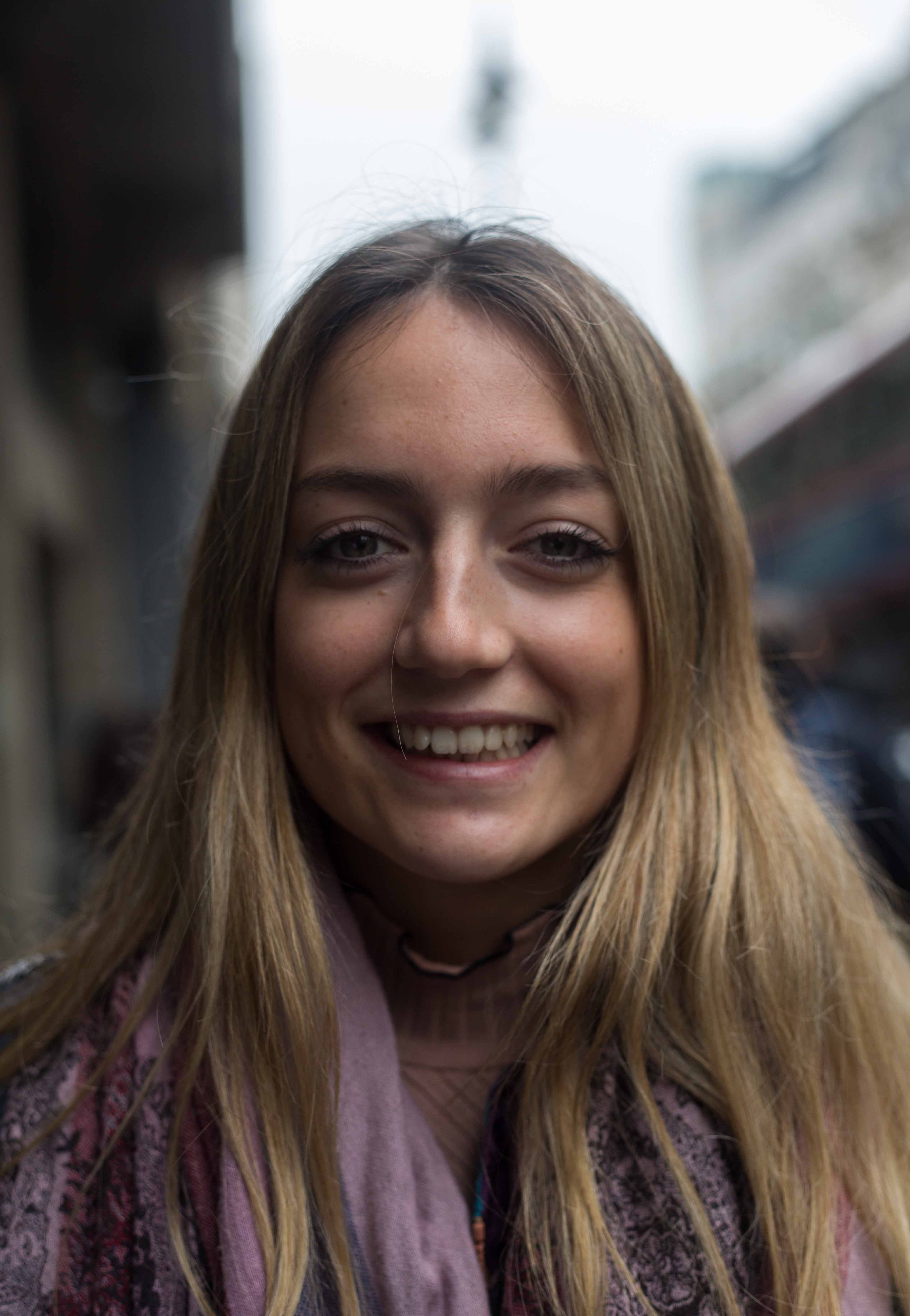 "Social cohesion can never be achieved through aggression – it will only lead to further polarization. This is why free speech is so important. If we can’t openly debate opposing views, how can we ever work together?" 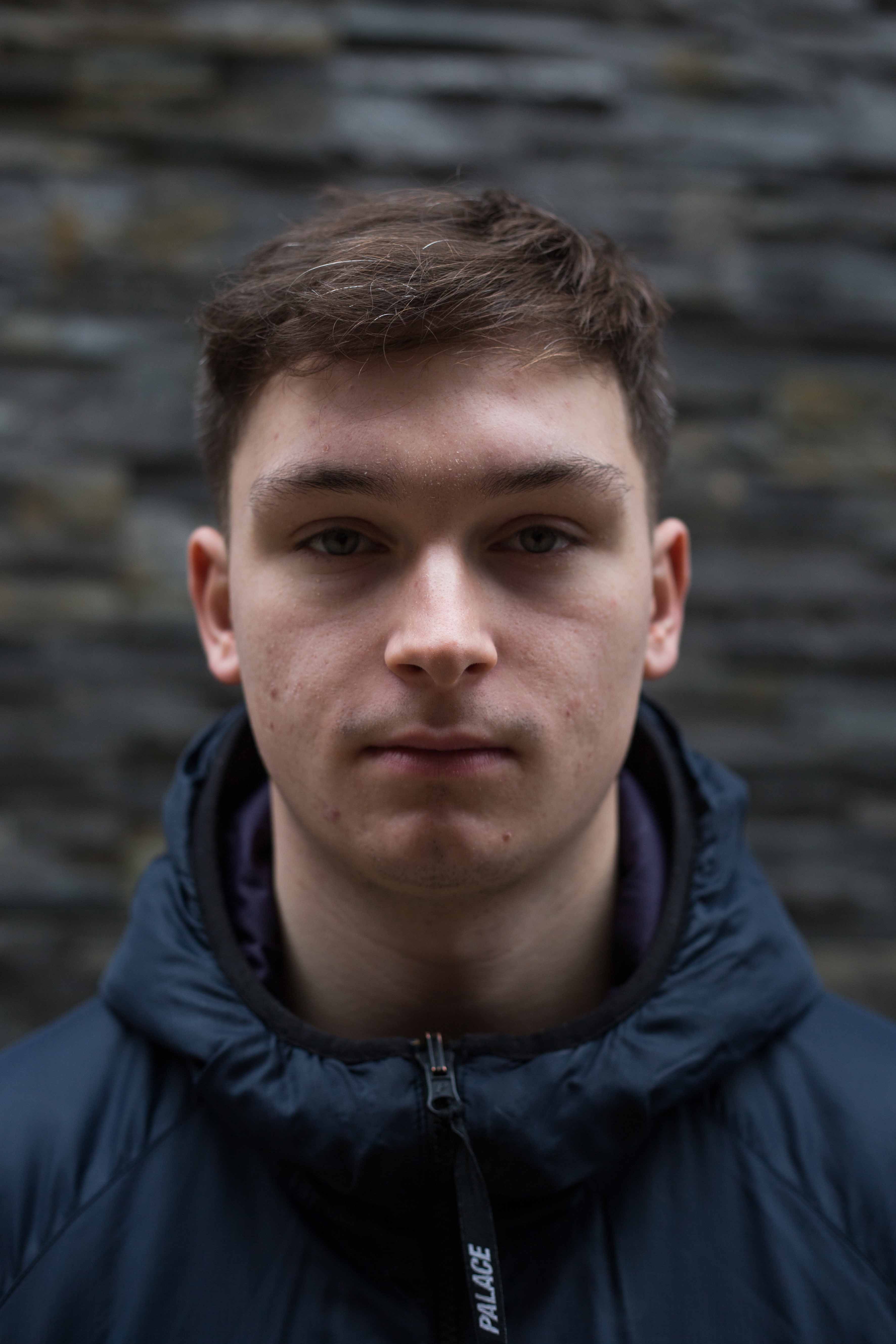 "I don’t really agree with the fact that King’s has agreed to give a platform to those with controversial views knowing that this backlash was going to occur." 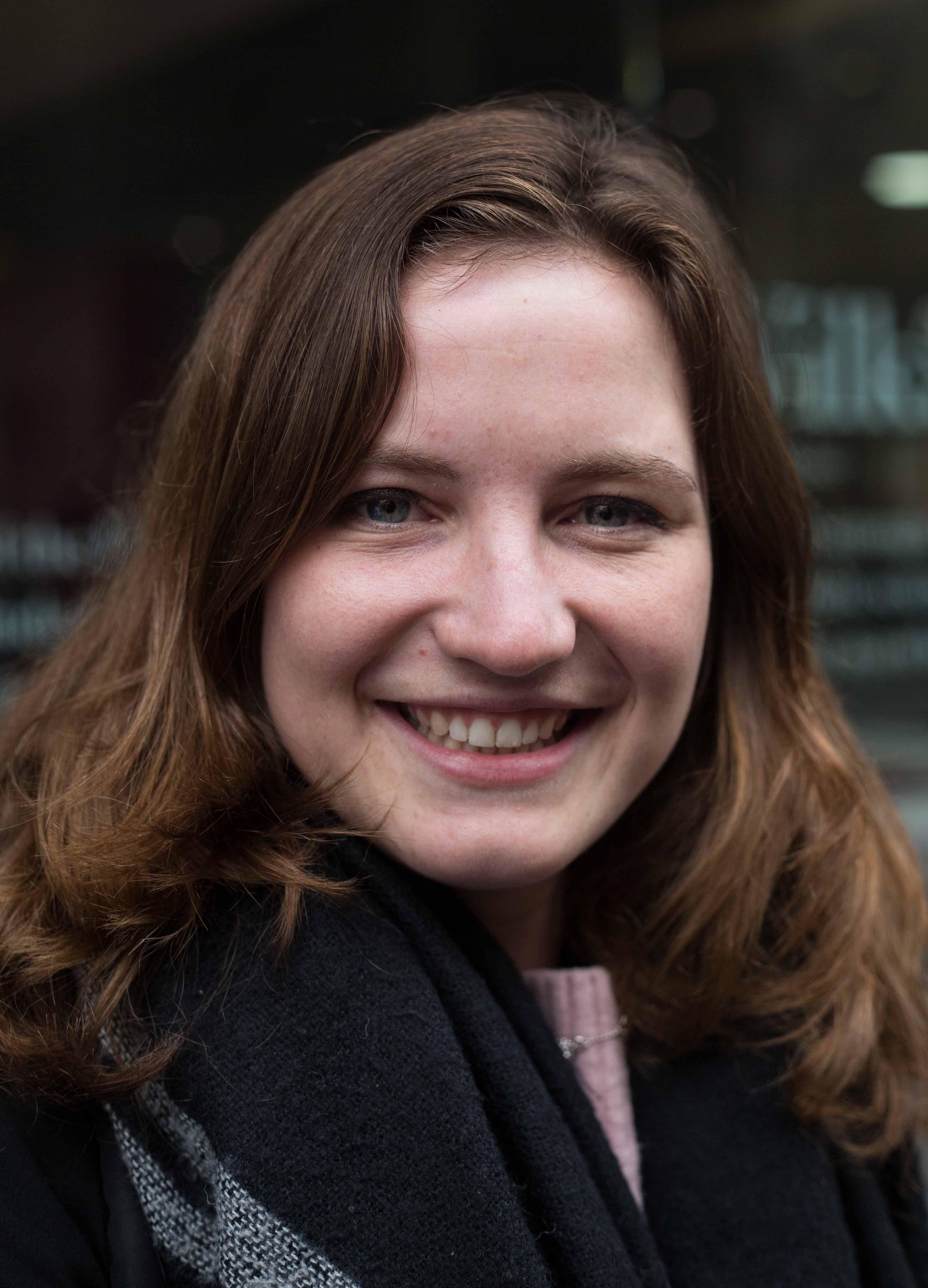 The protesters make a point in sense that some ideas can be disruptive and debatable but the way they did it wasn’t okay. University is a place where you should be able to voice your opinions & debate without worrying about this backlash. 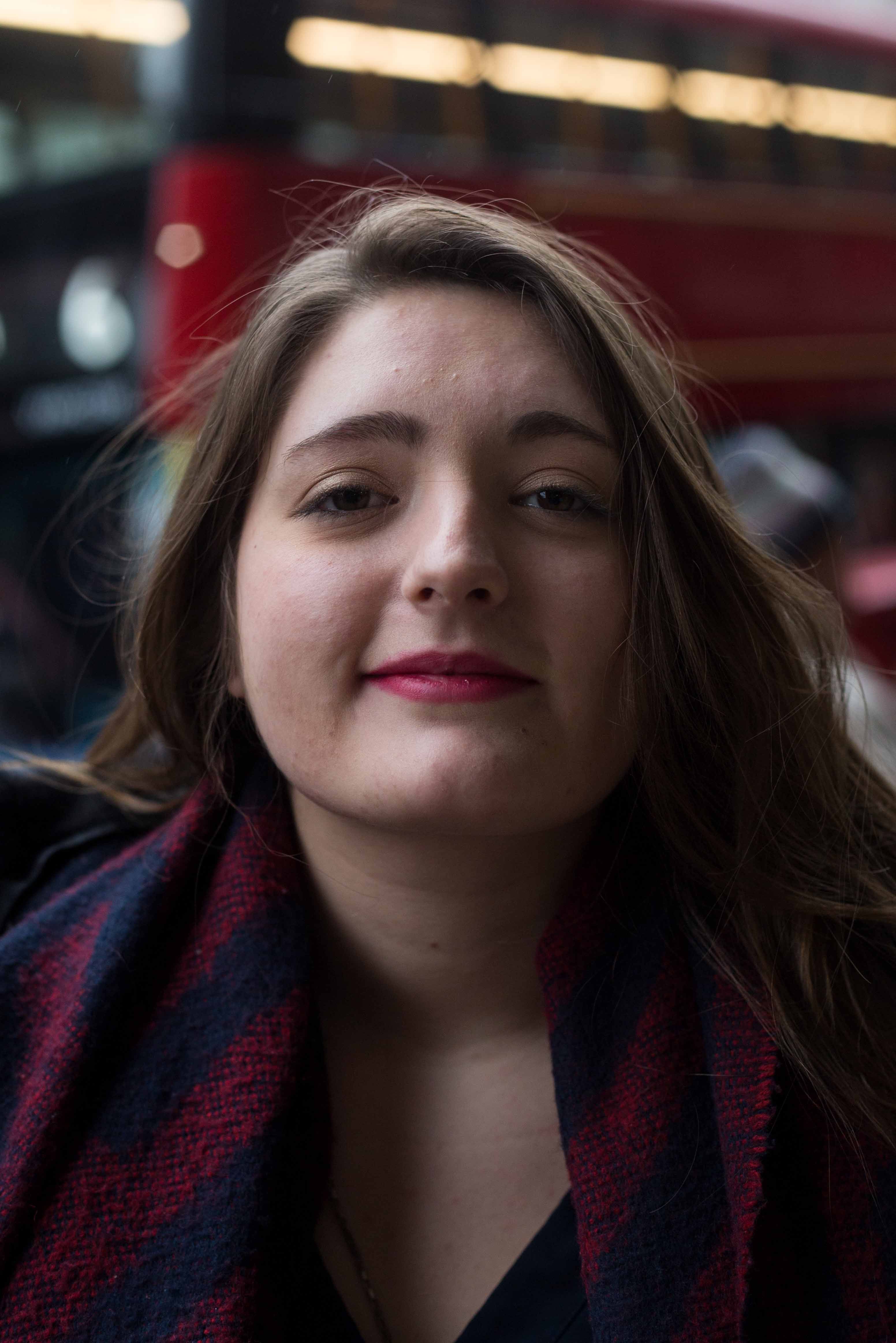 "I feel that there’s a key message we need to get into society. We have to respect people whatever their political view is independently. The key thing is we are talking about people which means we need to respect and tolerate them.

"Toleration means that you have the capacity to disrupt or knock an argument over, but for the greater good I am not going to do it. If the greater good is at stake it might be good to stop and re-think in order to have a civilised society rather than one burdened with violence and discrimination between each other." 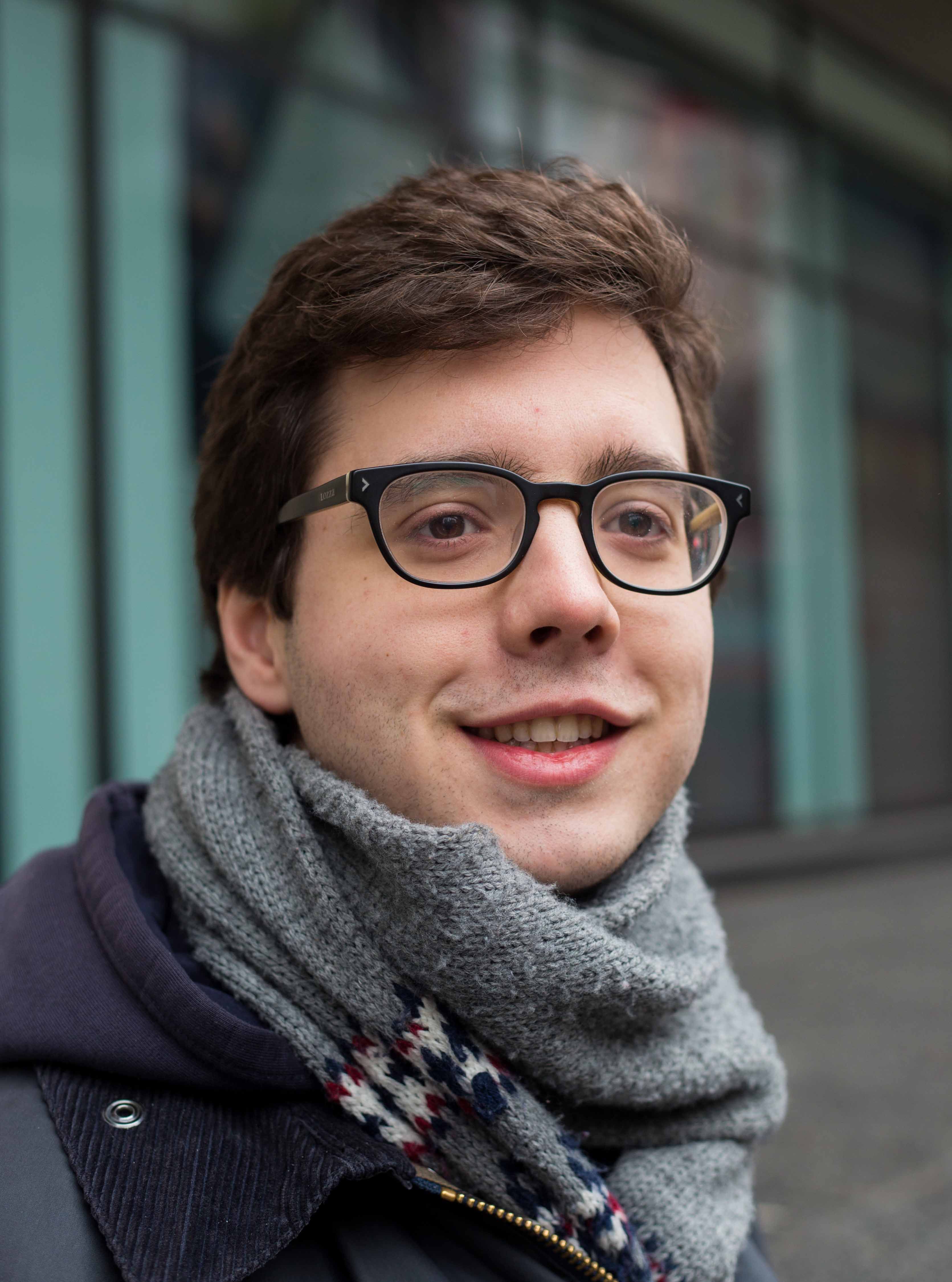 More updates on the Antifa protest outcomes as we get them.