KSC’s latest production was hilariously witty and full of heart

Set in the Anatomy Museum, the King's Shakespeare Company's production of 'Love's Labour's Lost' proved a refreshingly comedic and loveable take on one of Shakespeare's earliest comedies. The play, which 'illuminates the blindness of youth and the follies of love', was astoundingly directed by first-year English student Owen Smith, who gave the audience his own humoristic take on the narrative.

Though Smith kept much of Shakespeare's own eloquent and, at times, complicated text and wording in his interpretation, the play was easy to follow and remained entertaining throughout. The entertainment was brought not only through the well-crafted production and stellar performances of the cast, but through the musical elements introduced by Smith and the cast to give the narrative 'another dimension to the overall sense of folly'. 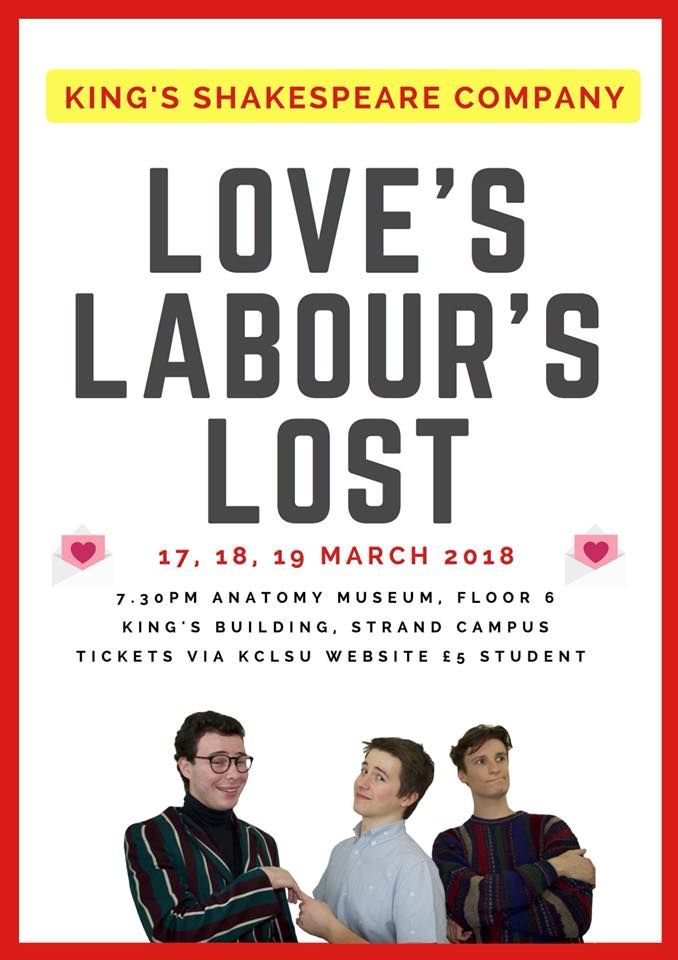 All of the cast performances were brilliant and innovative, with Smith praising his cast members for giving 'their own creative twists' to their characters. Camille Hainsworth-Staples' 'refreshingly sassy' interpretation of Boyet was a favourite of mine and of the rest of the audience, with the room bursting into laughter nearly every time she appeared on the stage.

Other worthy mentions are Joe Fraser's Dull, whose performance was just as brilliant as it was silly, as he faithfully stayed in character throughout the entire show (even during the interval) and Shaun Harper's Don Armado, who added a hilariously exaggerated accent and comedic flairs to his character and his personality, to which he committed throughout. 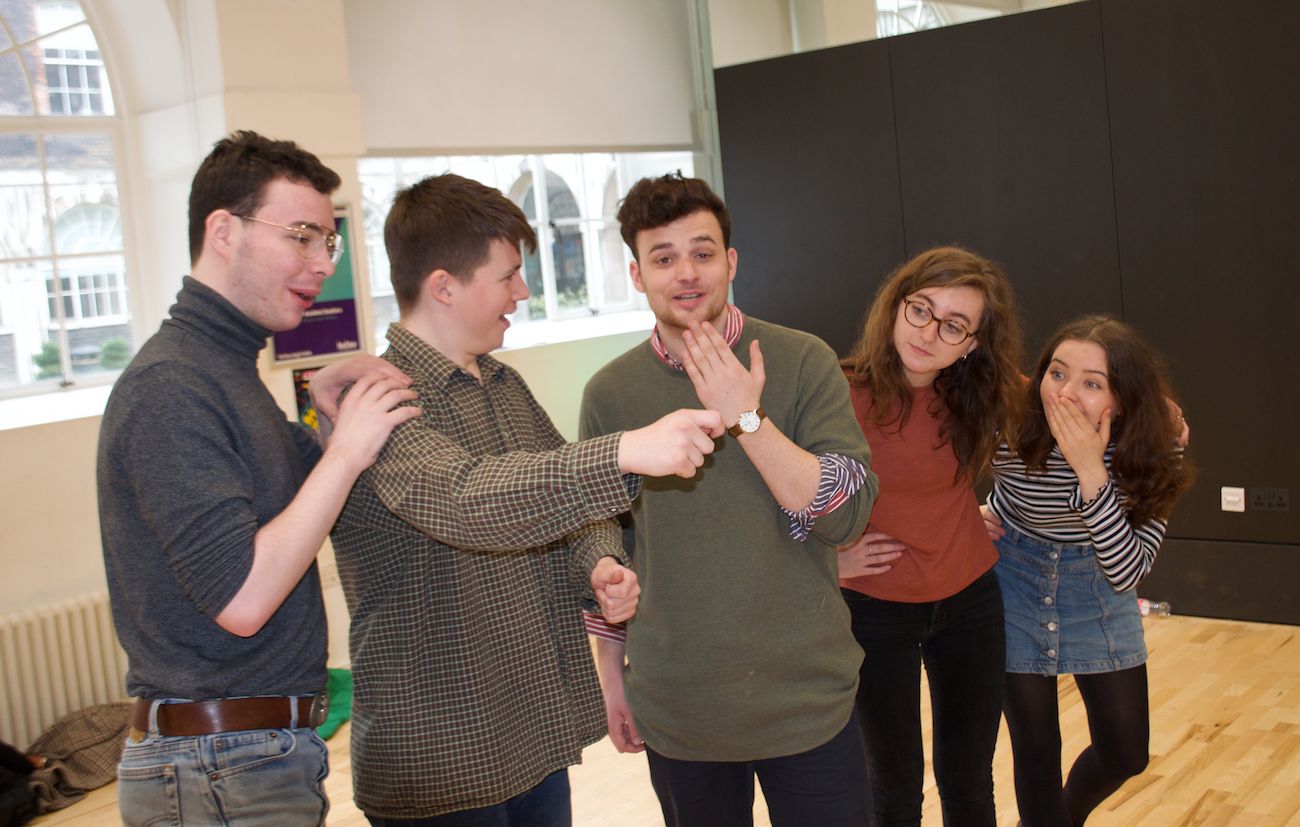 Though yesterday was the closing night of KSC's 'Love's Labour's Lost', you can catch up on King's Shakespeare Company's other productions and events here.

Will Mathews as Holofernes