Who run the world girls GIRRLS

It is that time of year again, time to head down to see King's netball team take on UCL. With a string of successes, netball has been one of the year round winning teams at KCL – we can count on this strong female team 100 per cent to lead us to victory. 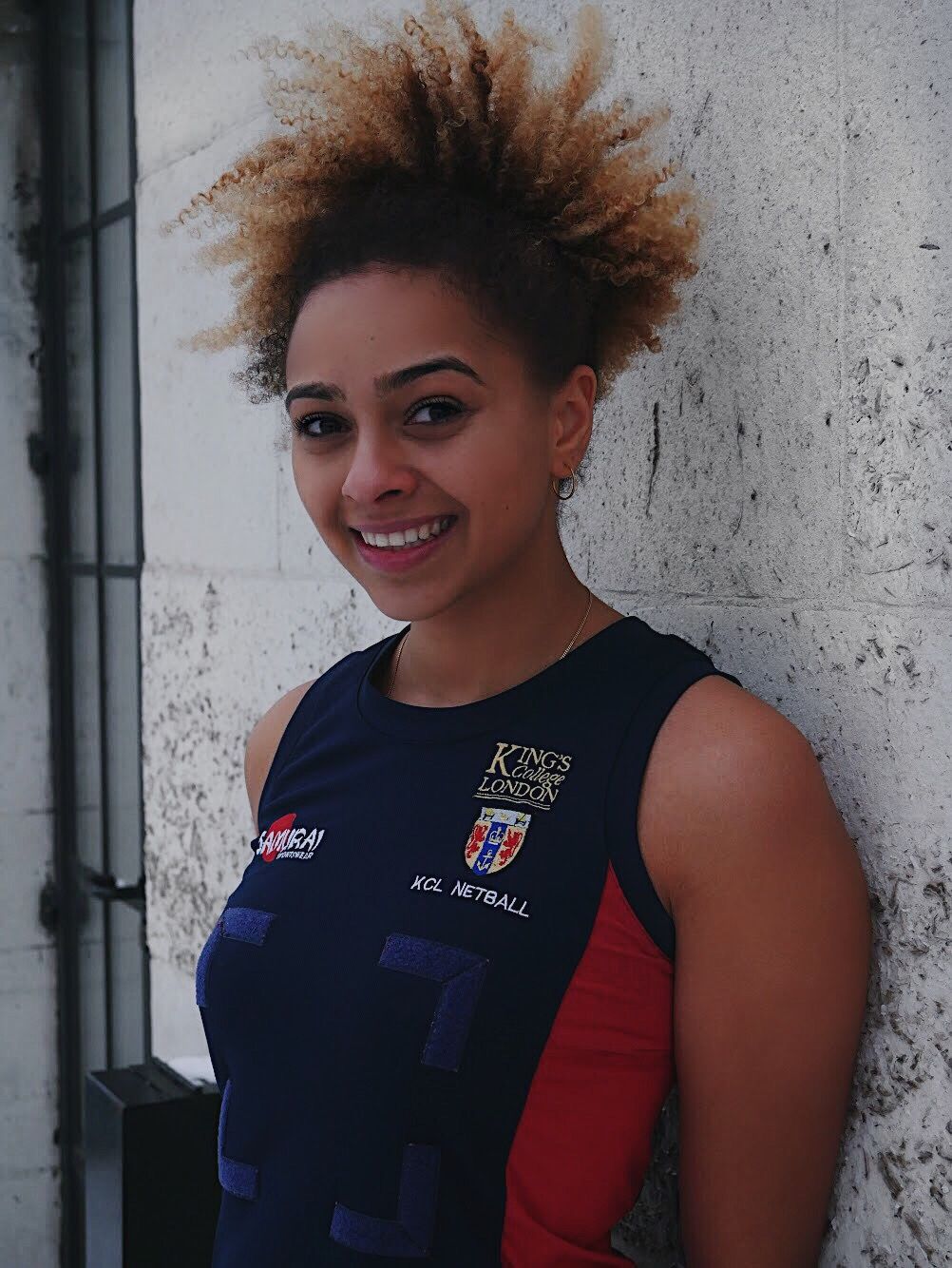 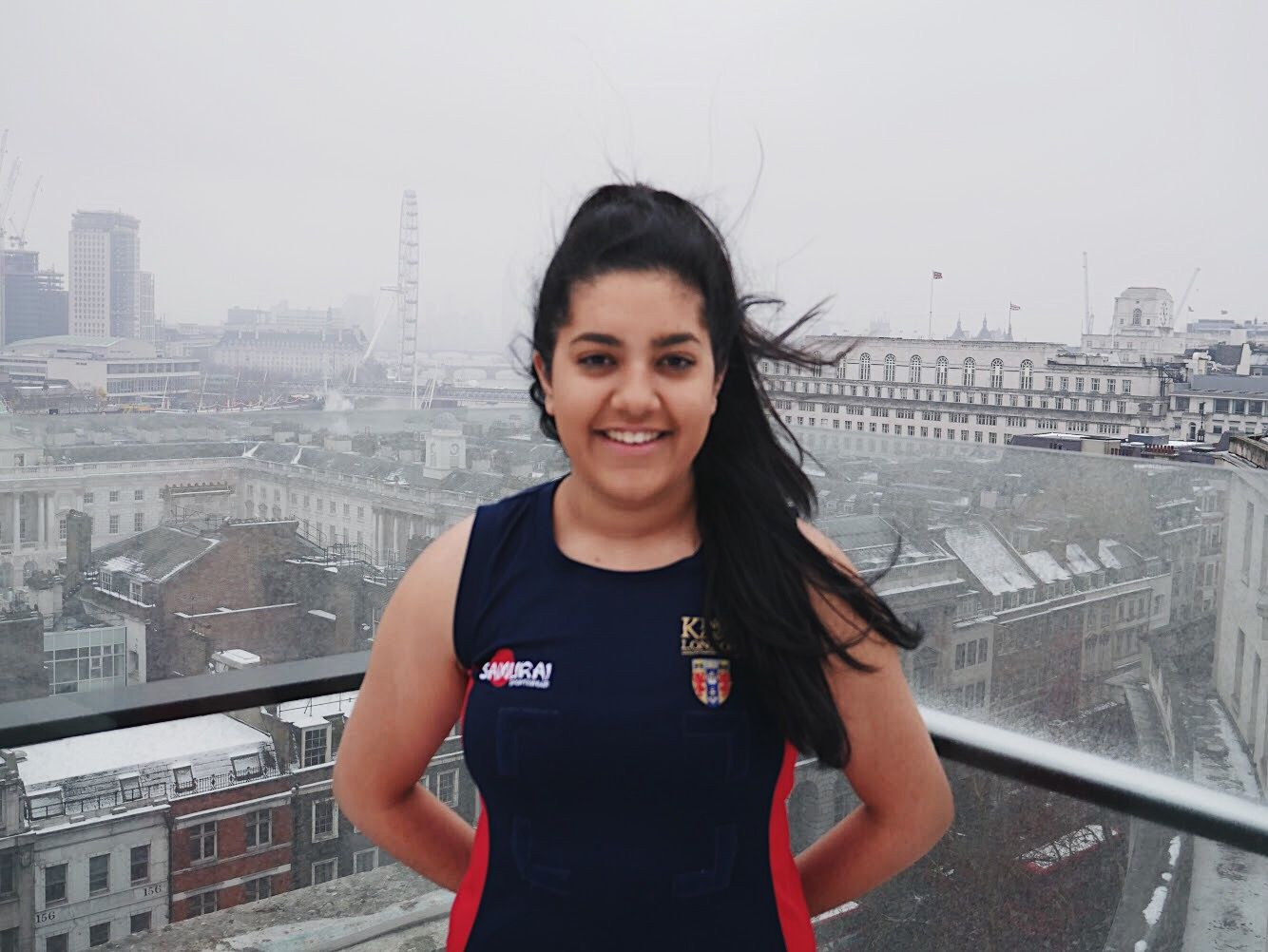 Quote: “Knows her way around the D” 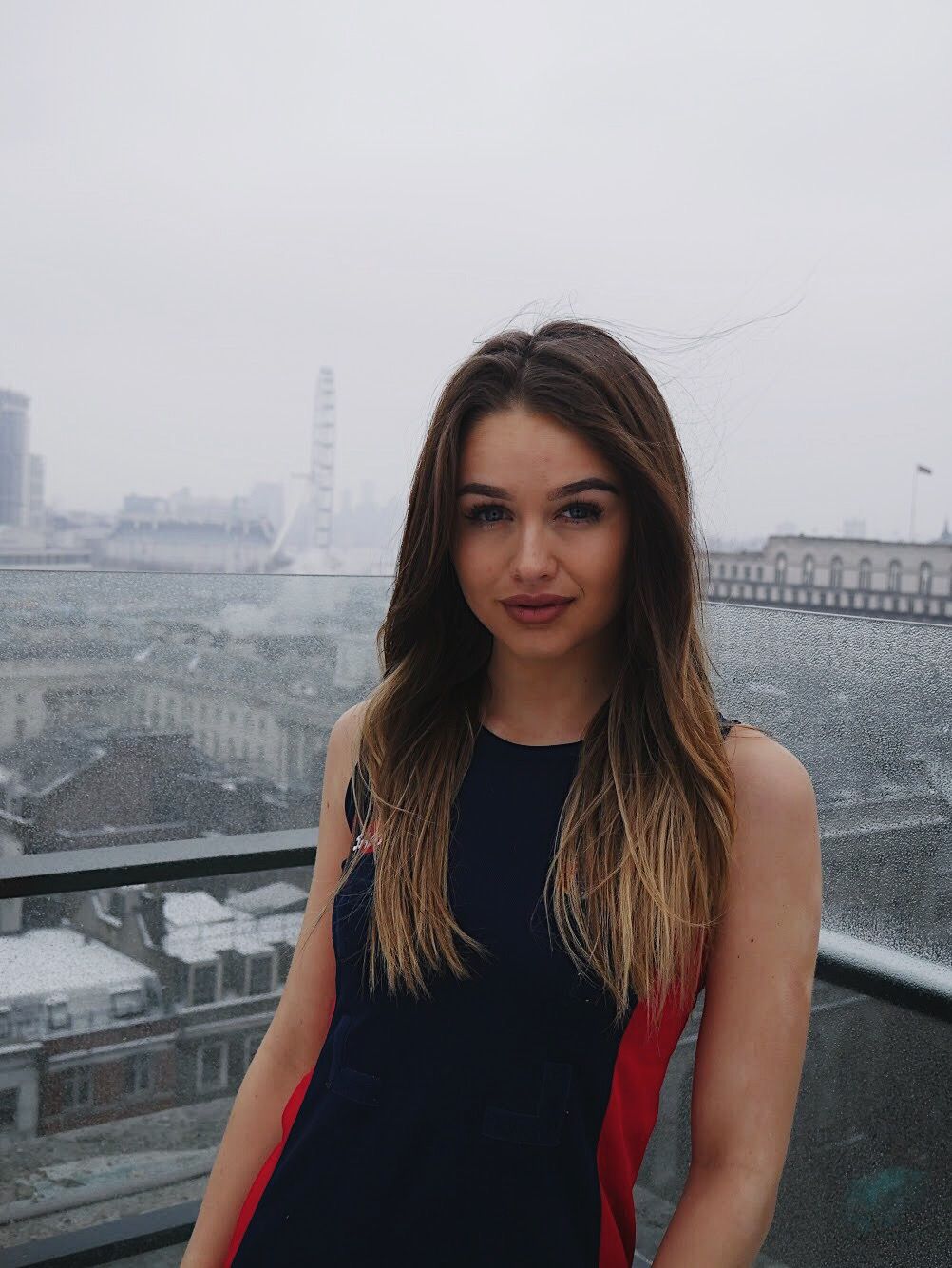 Quote: “Dodges on the court like she dodges guys at PI” 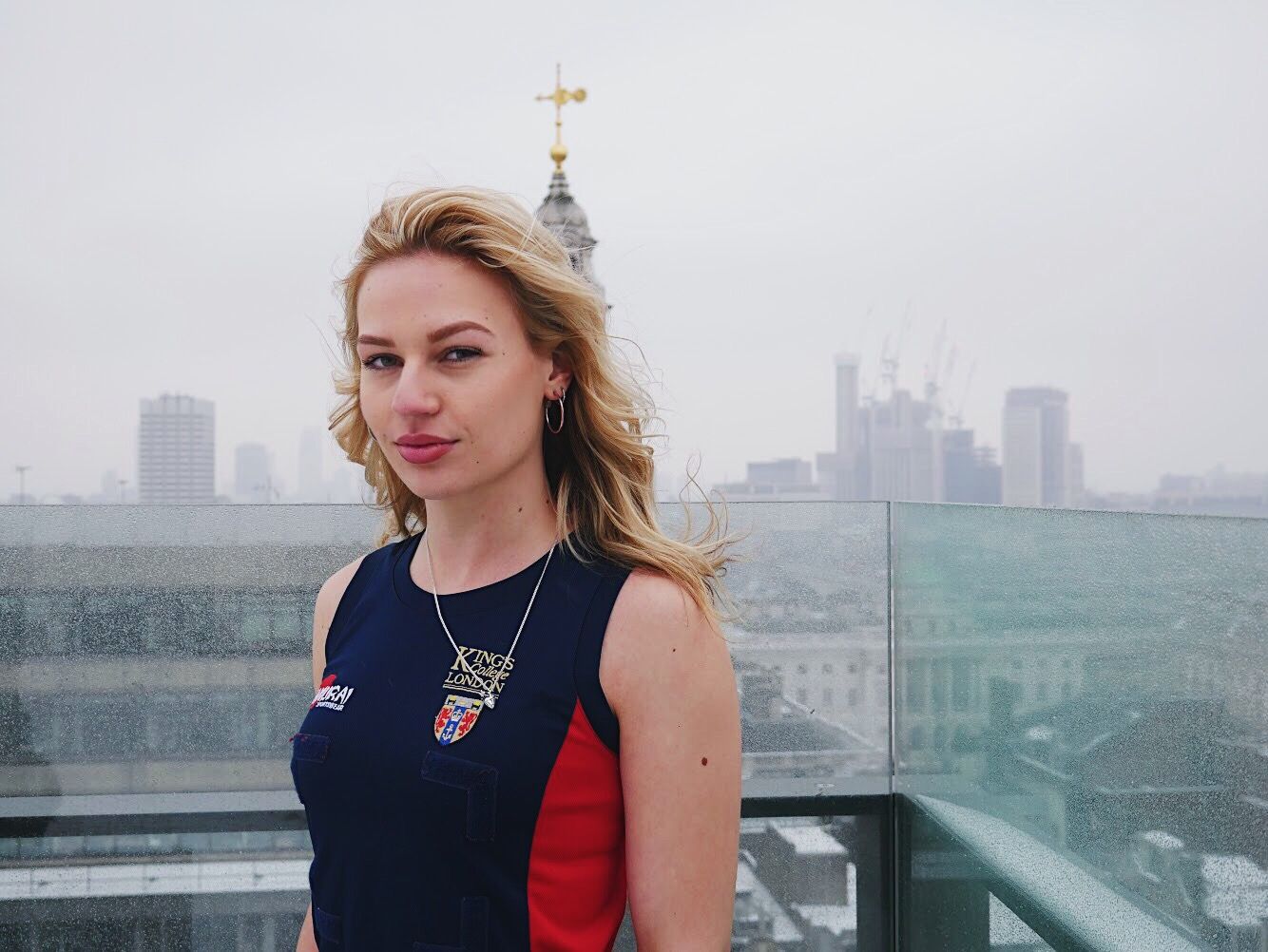 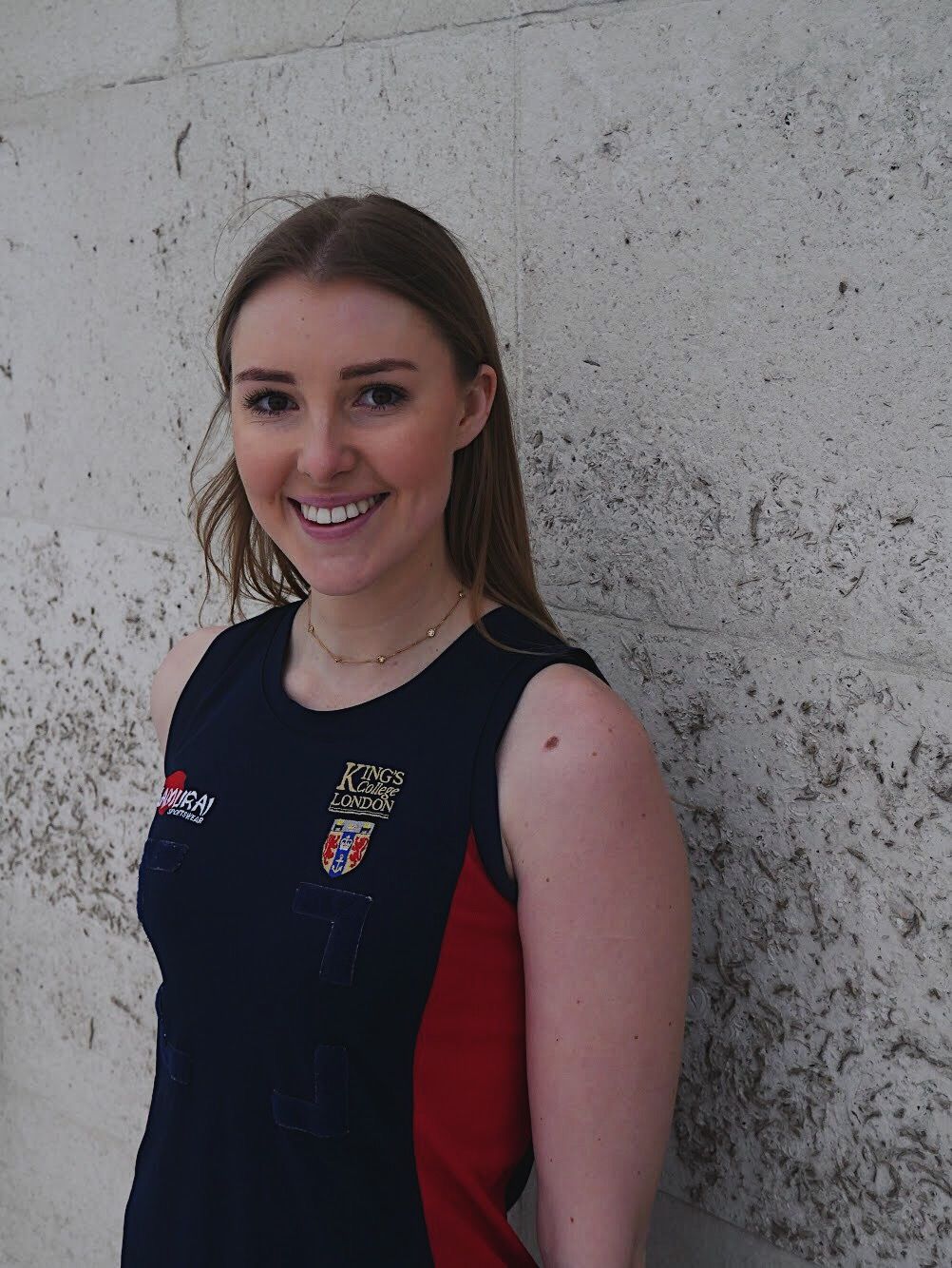 Quote: “Not only does she have a black card but she’s the only netballer to get a red card on court” 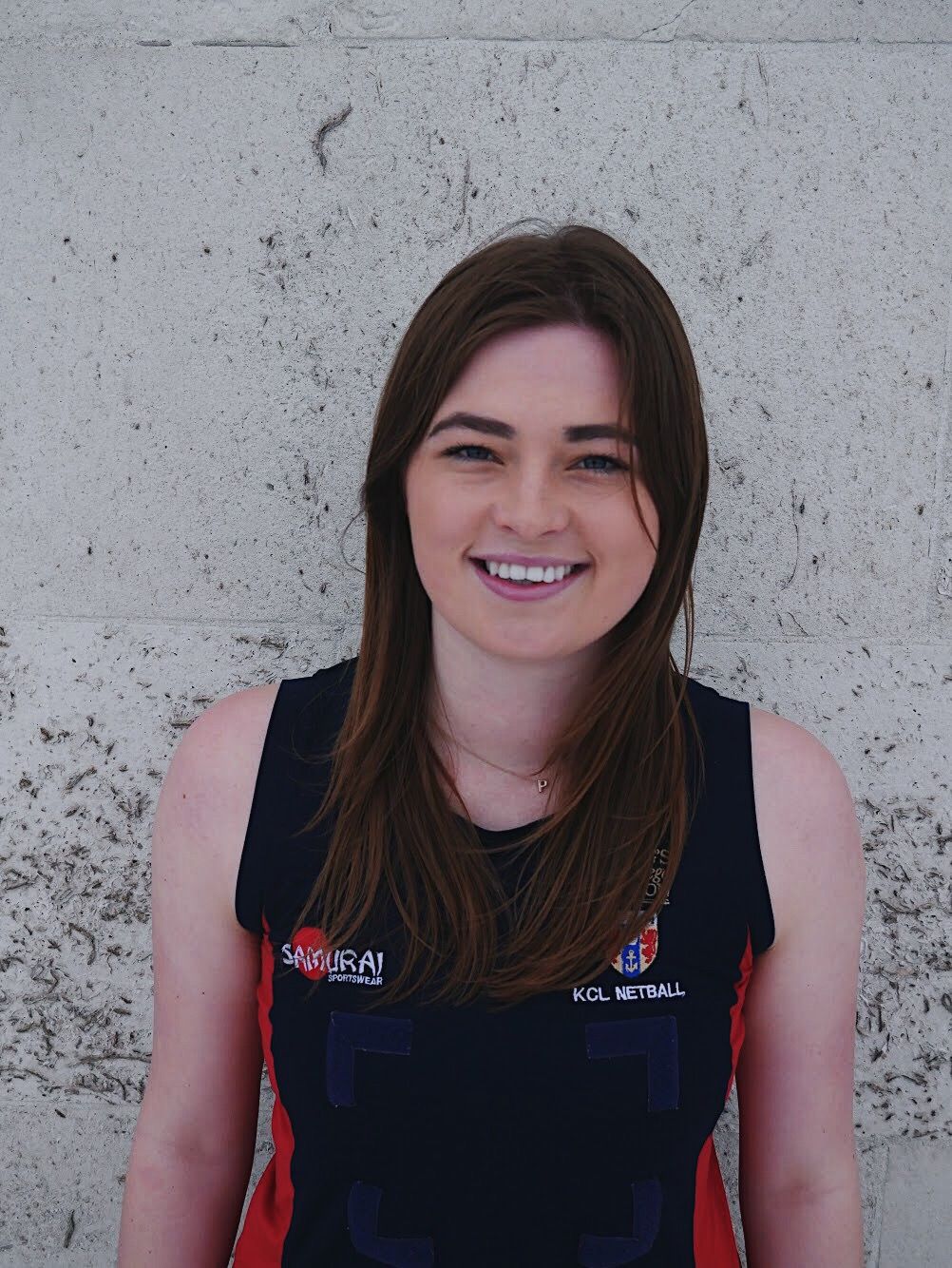 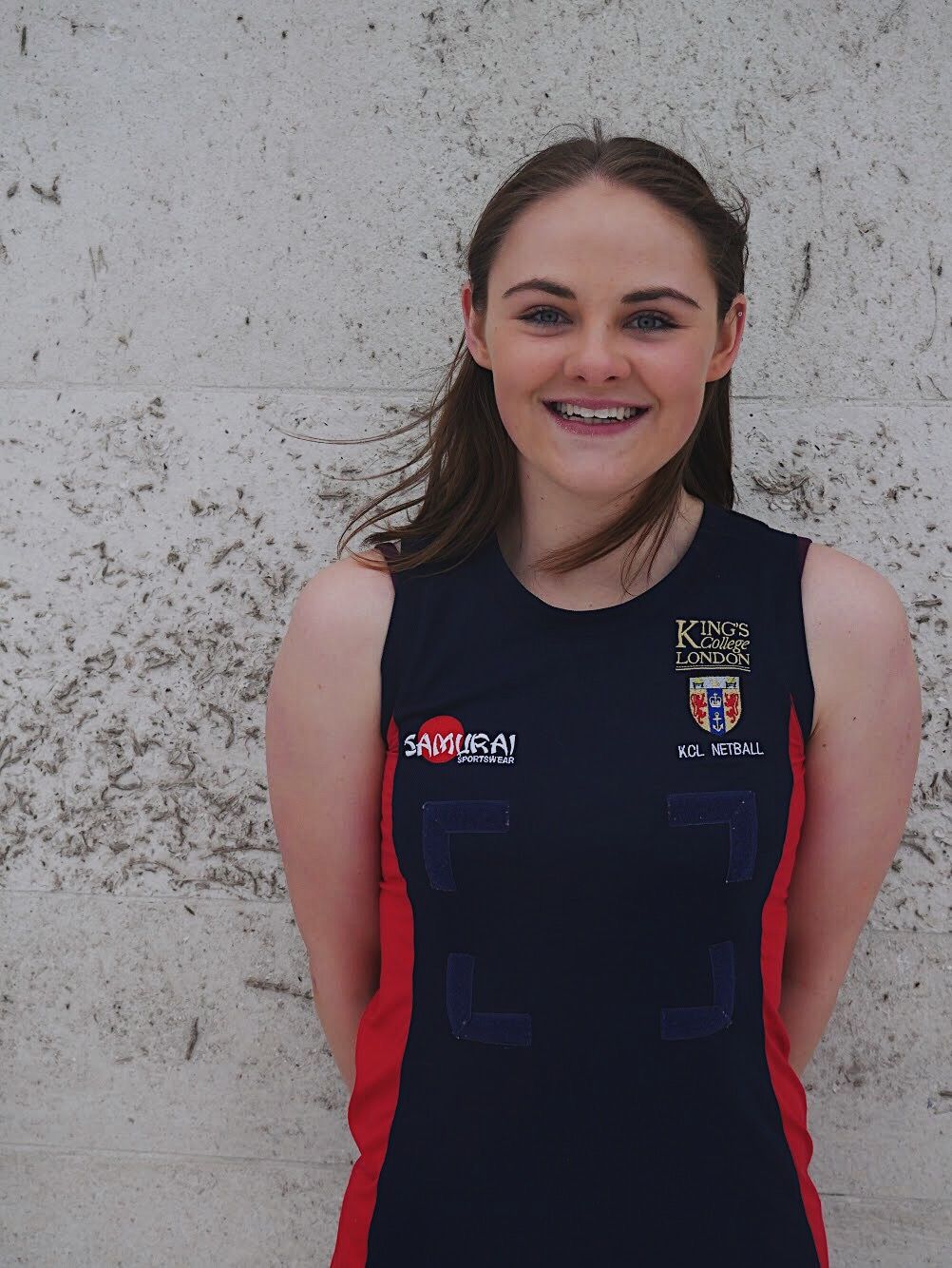 Quote: “The only fresher to still be in her frog initiation attire 24 hours later” 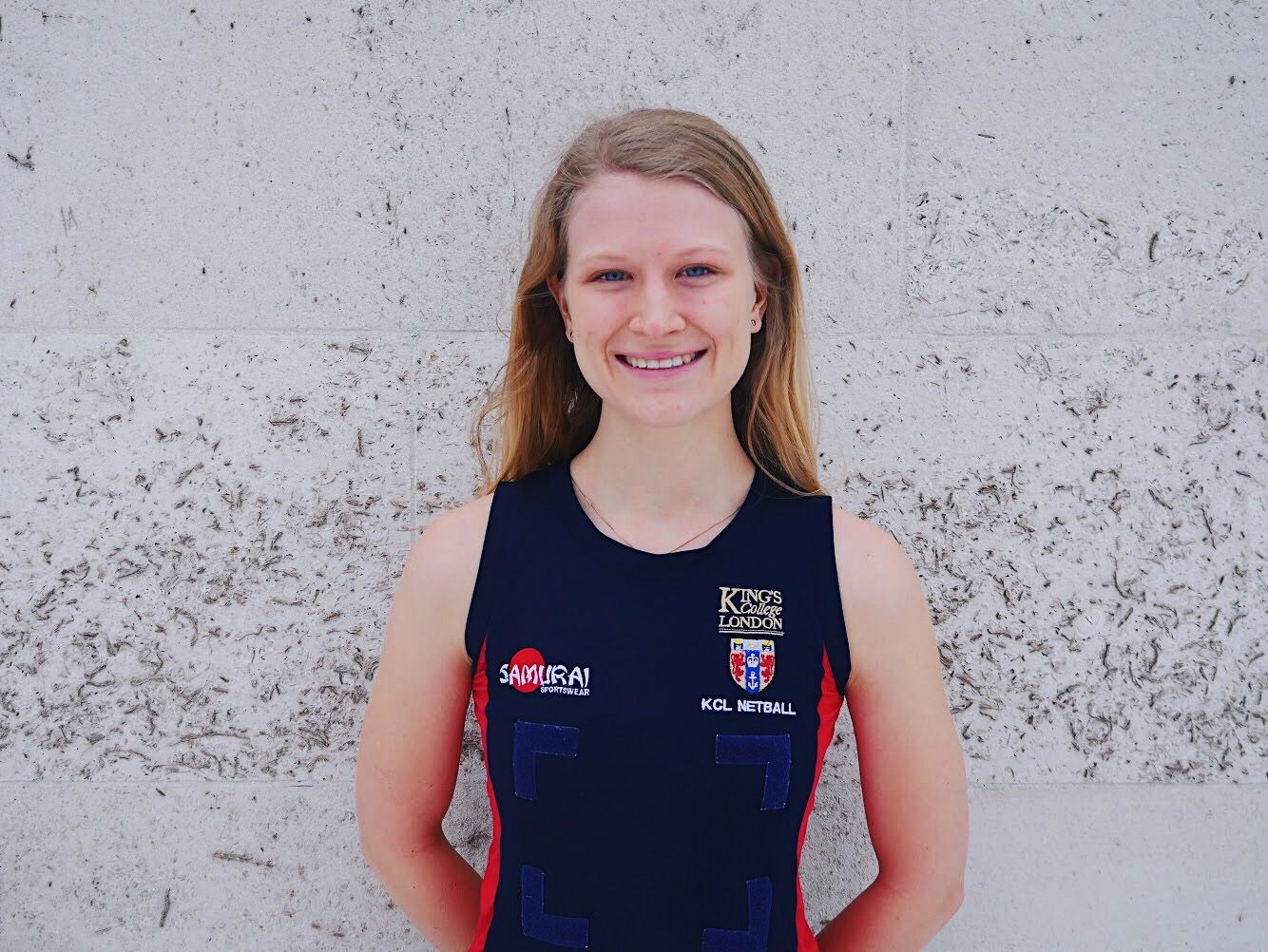 Quote: “If you don’t play me for the whole game, I won’t be happy” 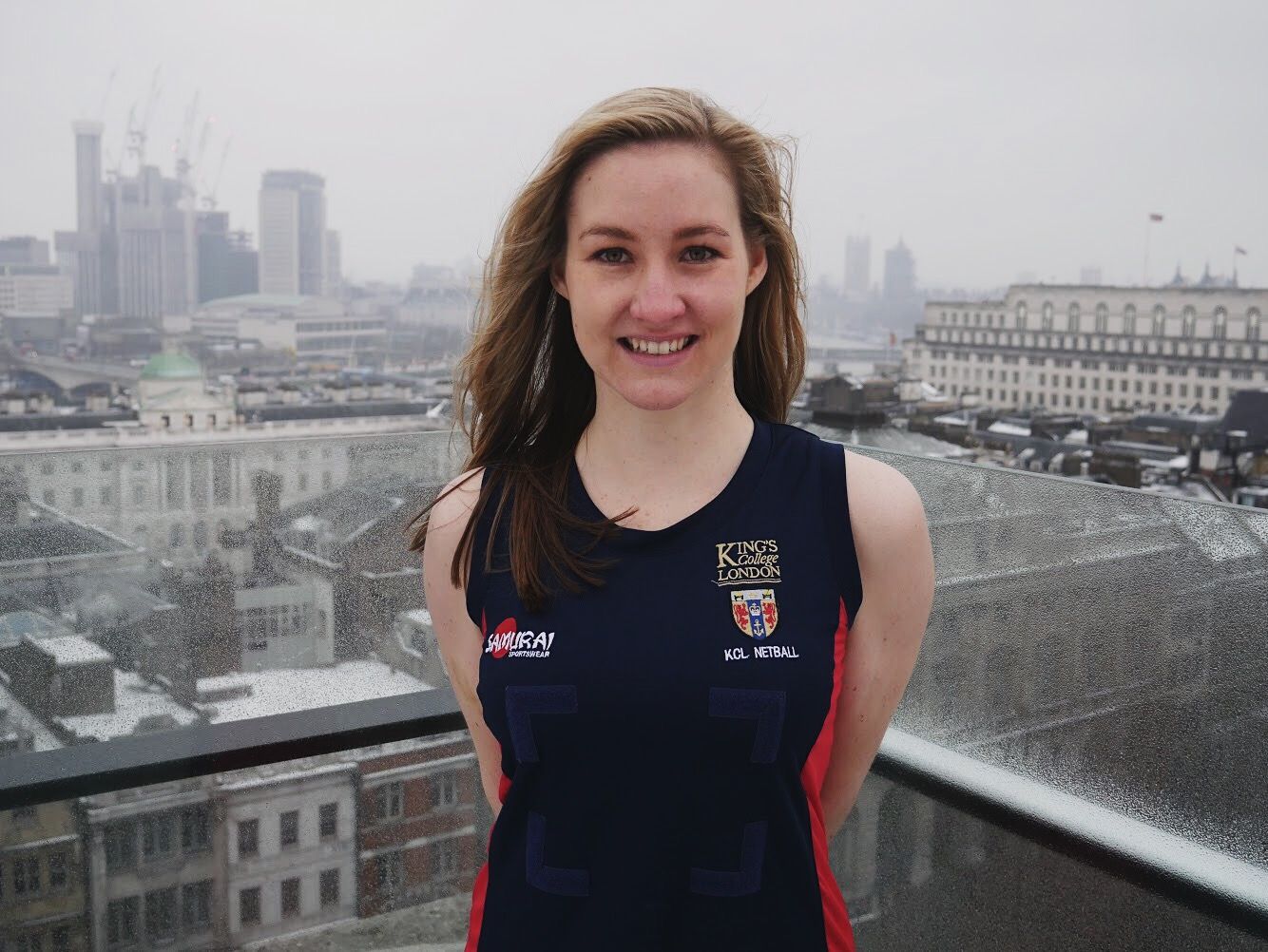 Quote: “She’ll be showing UCL what life is like down under” 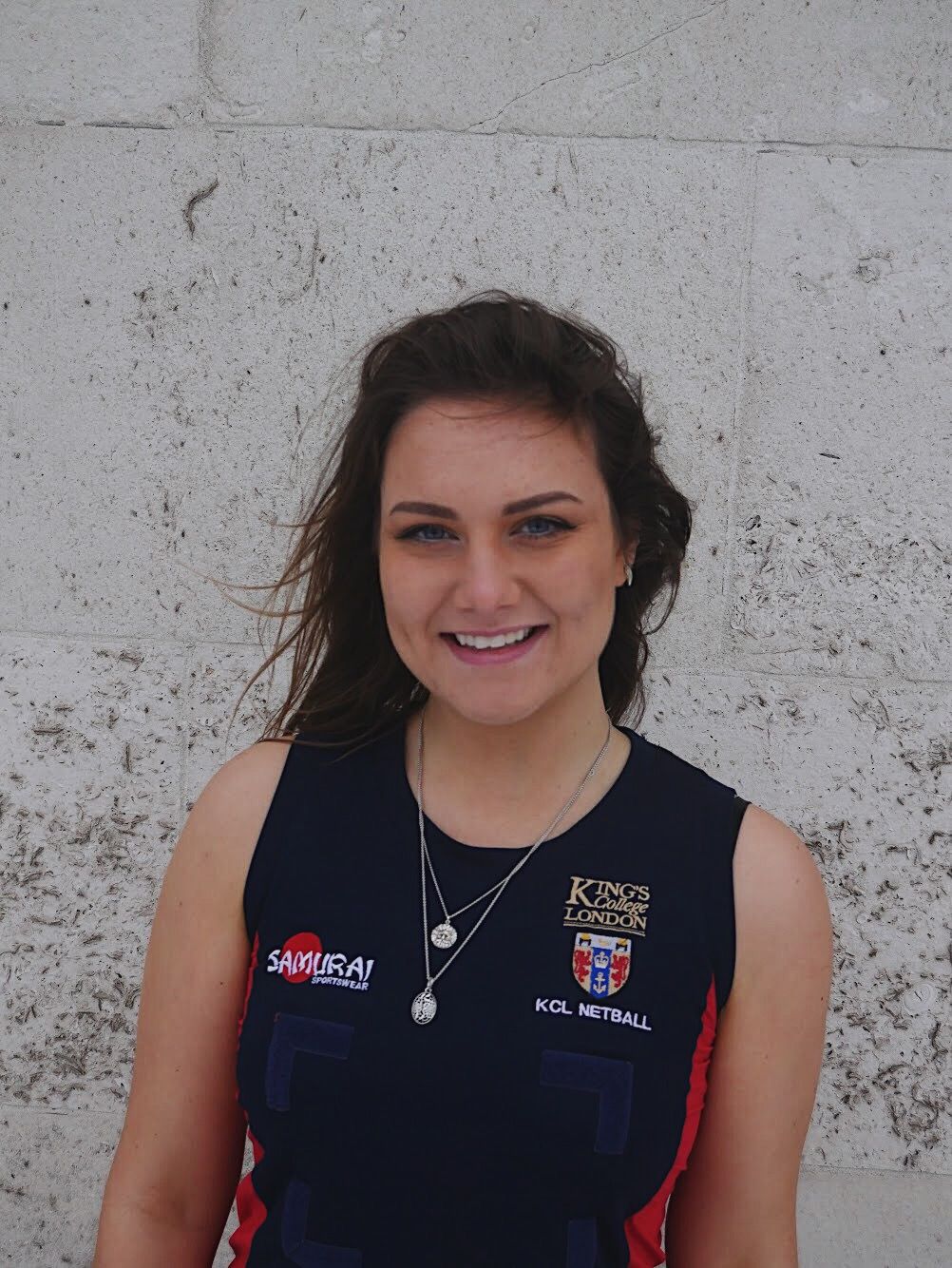 Quote: “El Presidente will probably turn up to Varsity late” 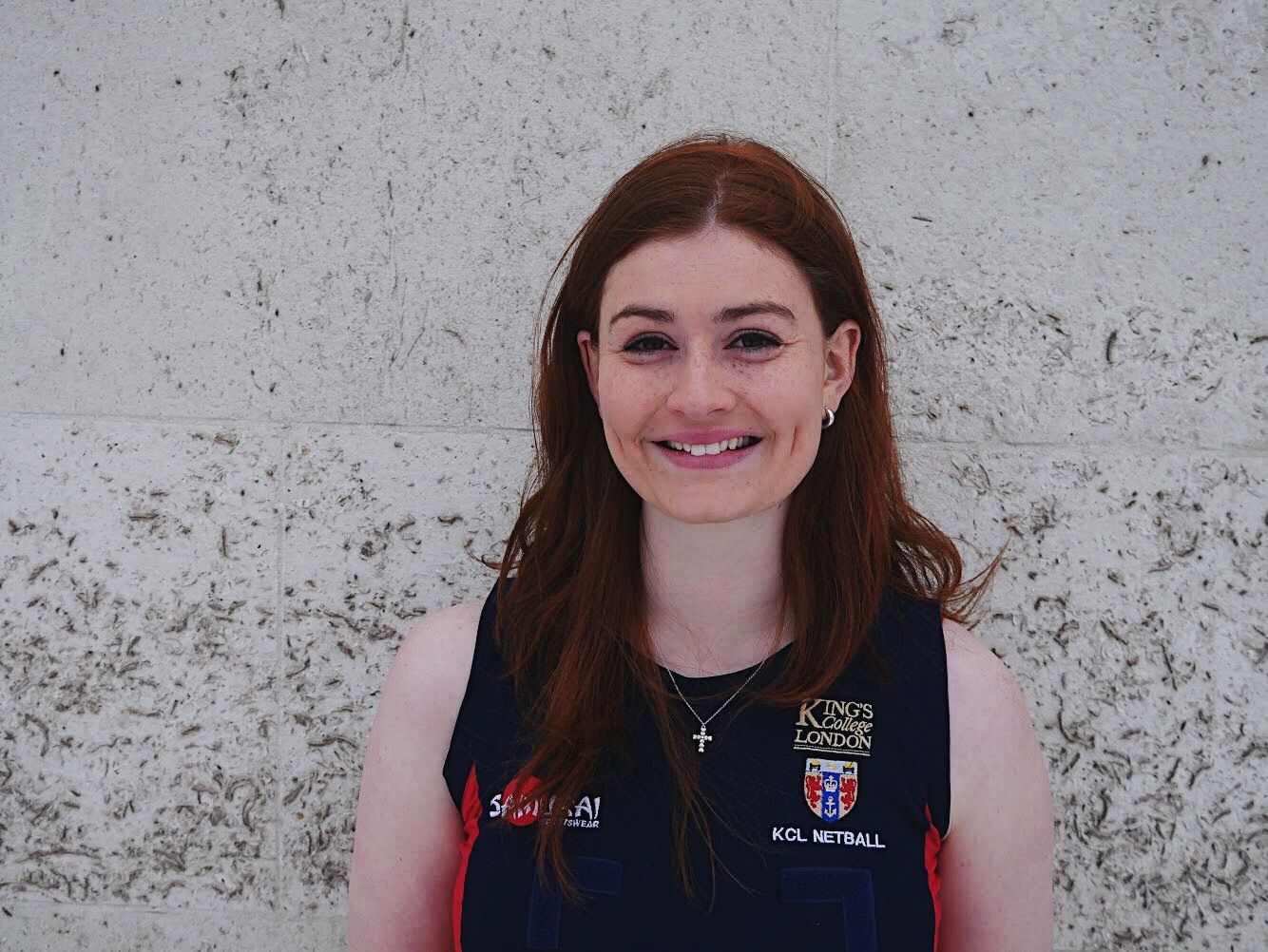 Quote: “The epitome of diverse – she enjoys playing all the positions” 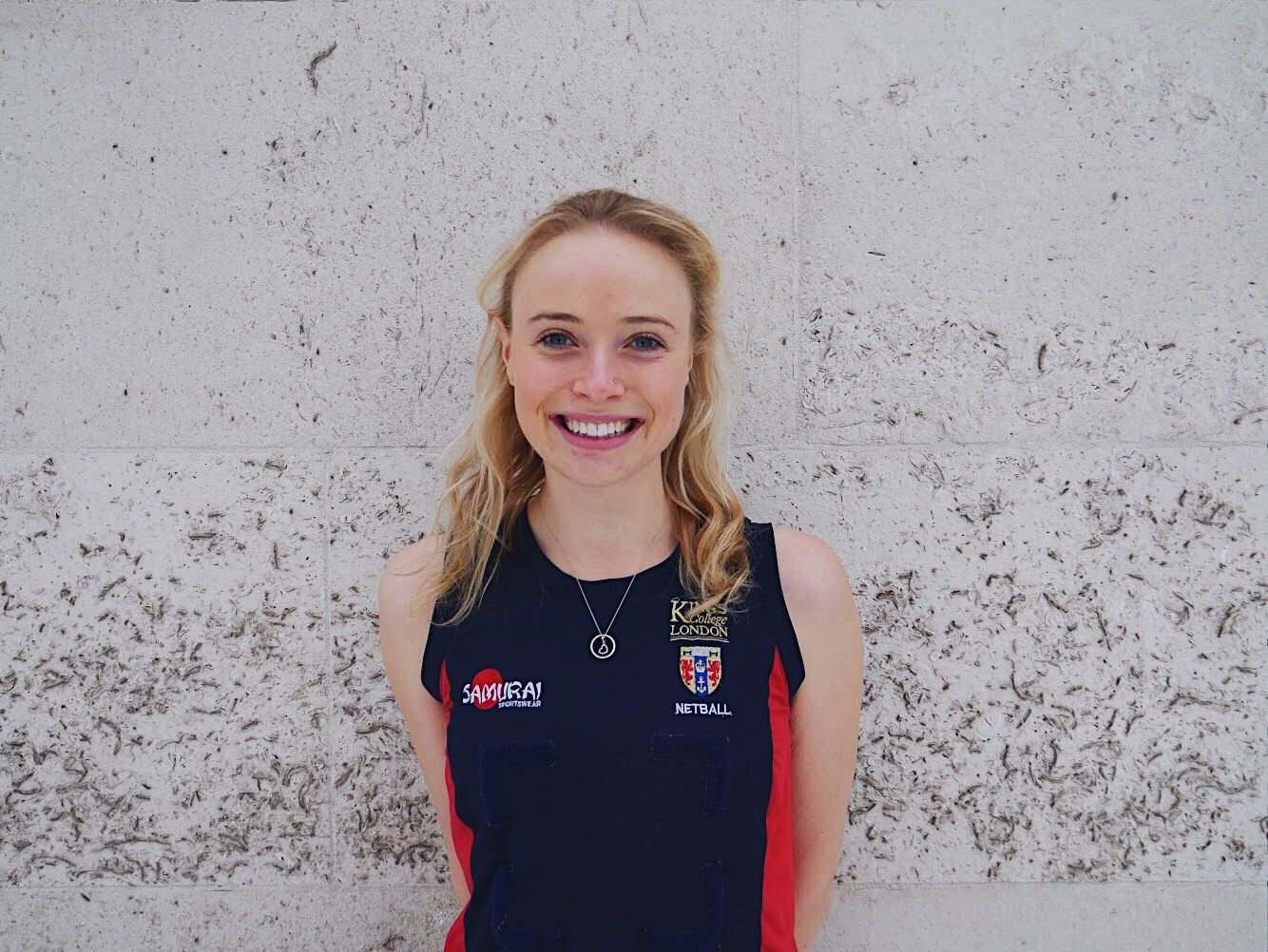 Quote: “Will tackle the D in case of emergency”

Be at Somers Town Community Sports Centre, NW1 1RX at 5:30, or be square. Tickets can be found here.