London Varsity is just around the corner and what better way to get yourself in the mood for shit-talking UCL, getting more patriotic about King's than you will ever be again, and getting on The Beers, than by having a gander at our football team?

They're playing on Monday the 12th of March, buy your tickets here. While you wait, feast your eyes on their chat and, more importantly, their instas. 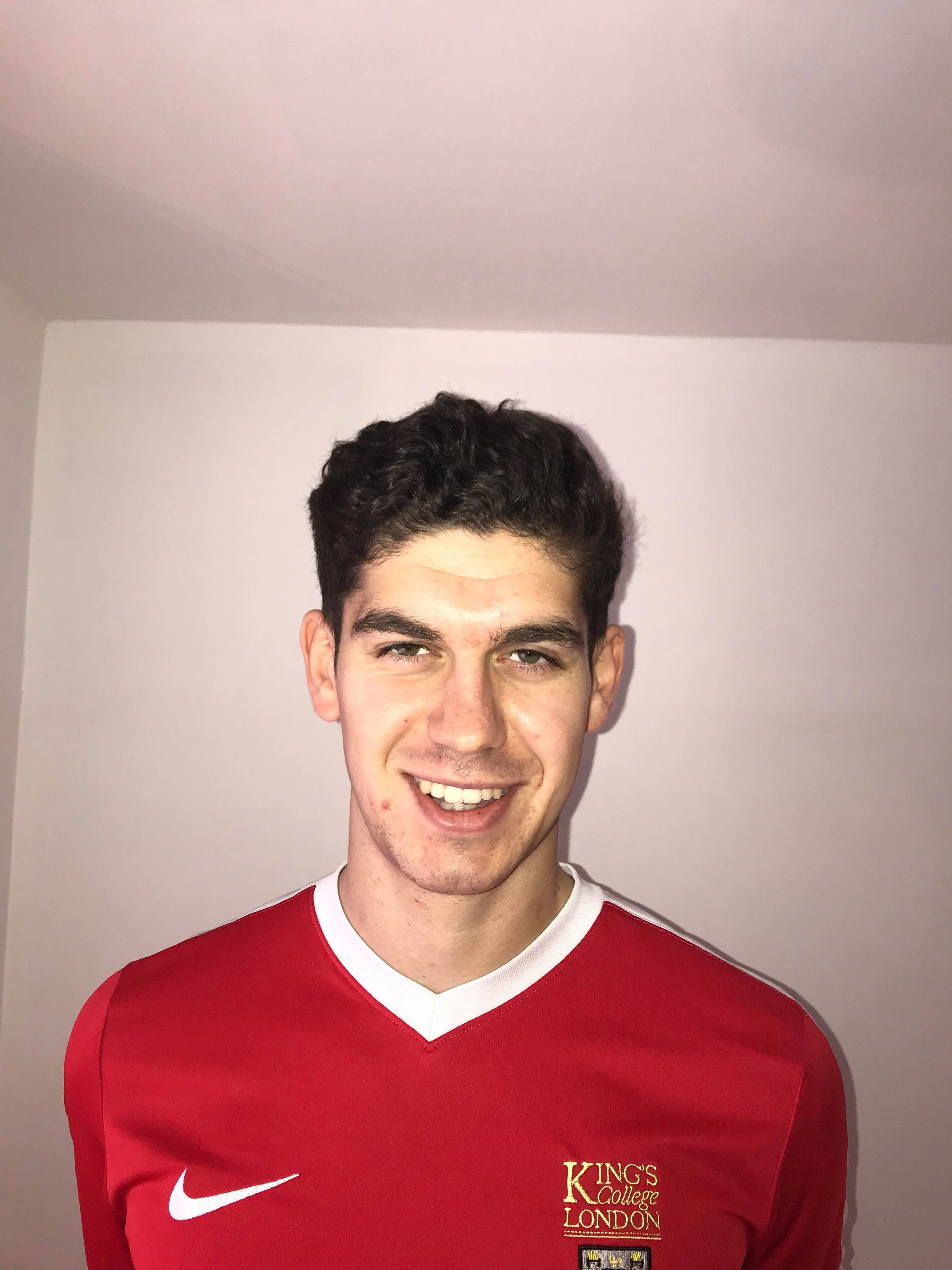 "Having a steamy love affair with Conor Bassett."

"Would pay for an Uber to Mars for a shag." 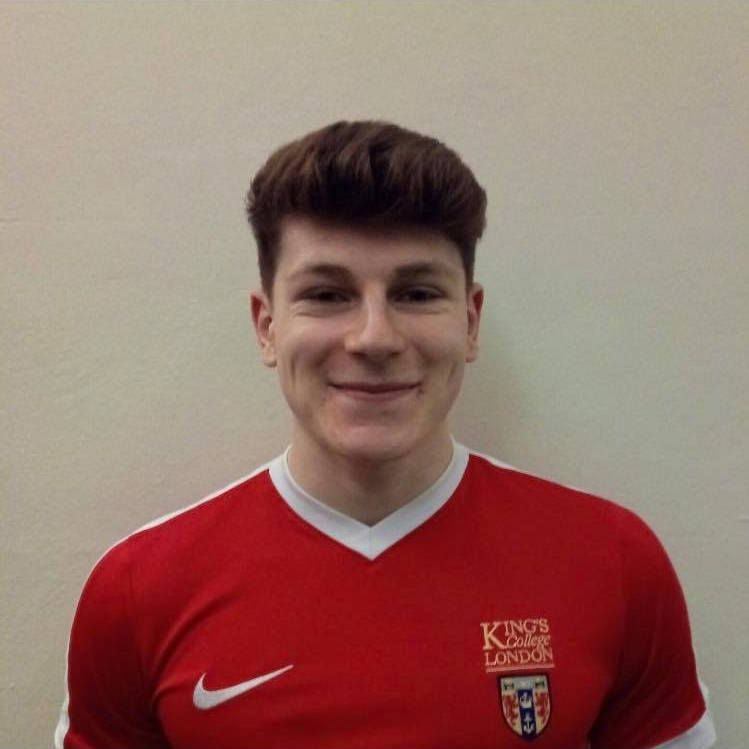 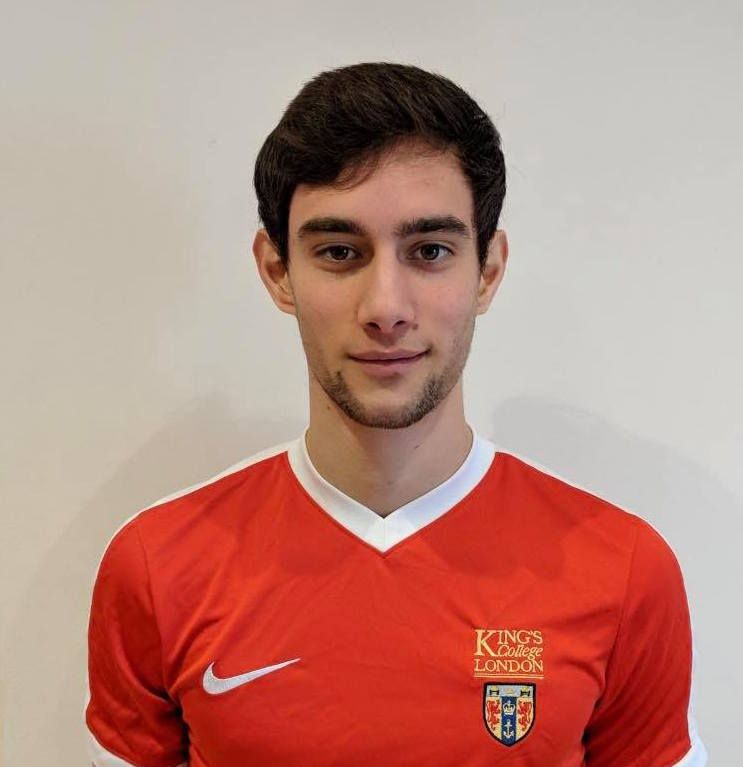 "Catch him on the podium at PI, unless he's at another meal with Little Italy."

"Half a pint and he's wasted." 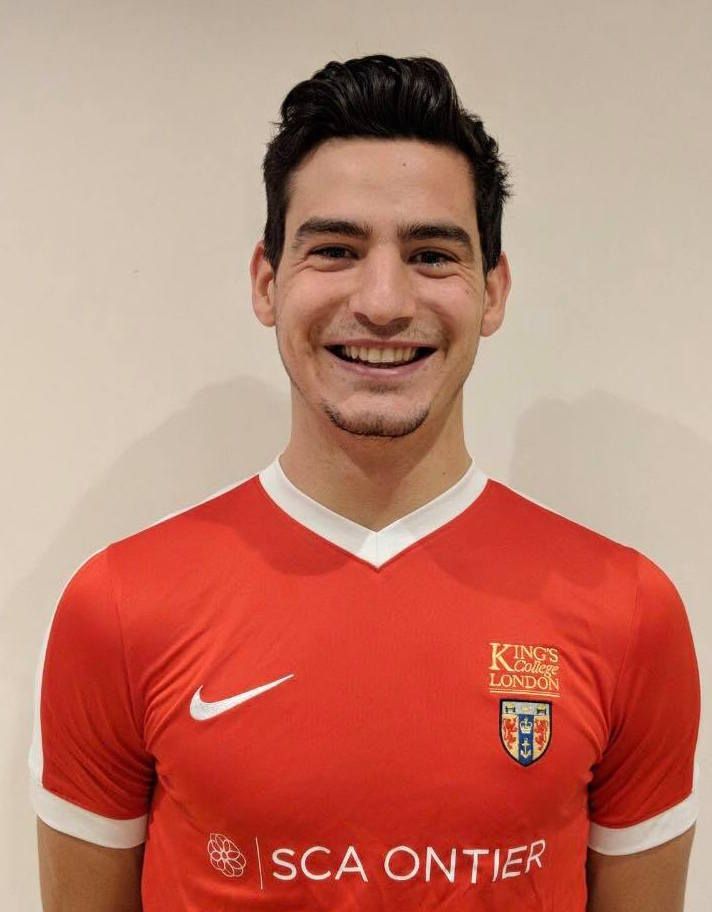 "Butler washes his kit for him after the game." 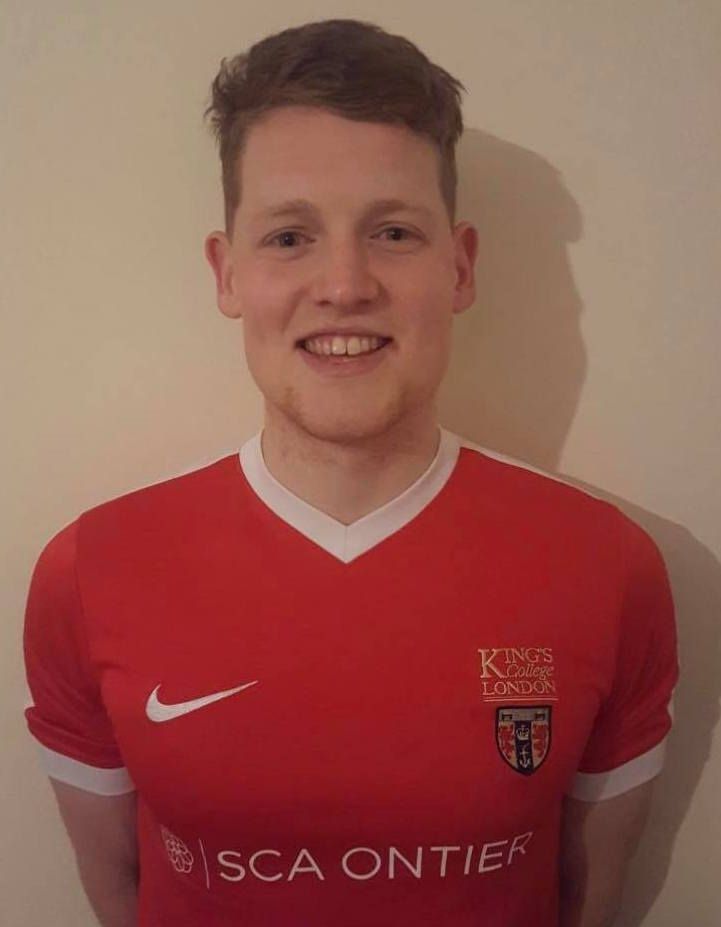 "Guiness is water to Sweendog." 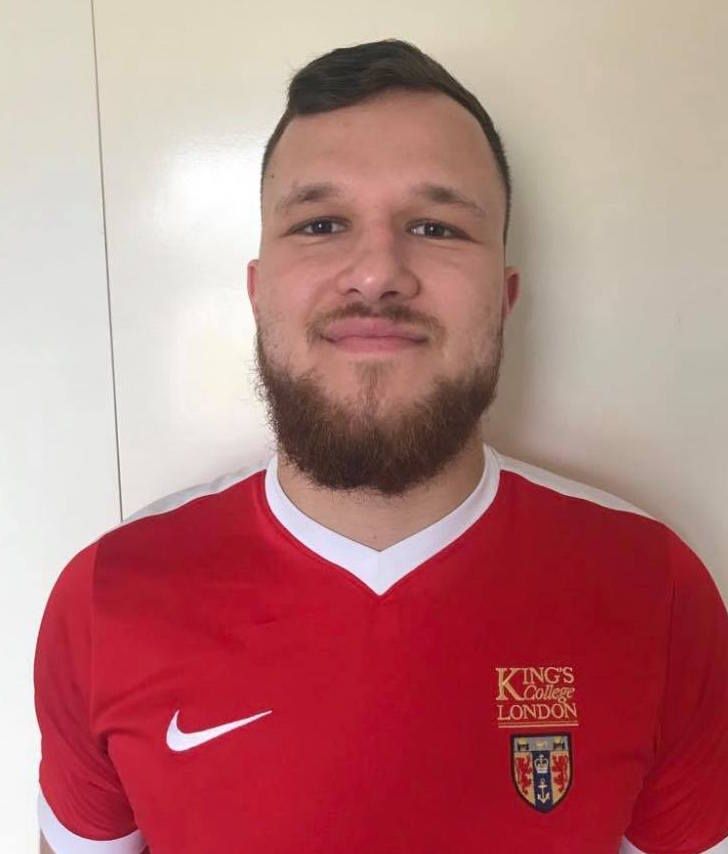 "Has sex at least three times every hour."

"If only he scored as many times on this pitch as he does off it."

"Left his hairline in Russia." 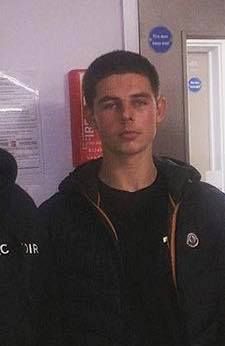 "His favourite song is 'Message to my Ex' by Dave."

"Yo, babes, you got Snapchat?"

"Catch him outside PI arguing with bouncers about his ban."

"Rumour has it that he came out of the womb asking for the nurse's Snapchat."

"Loves to get the triceps out on insta." 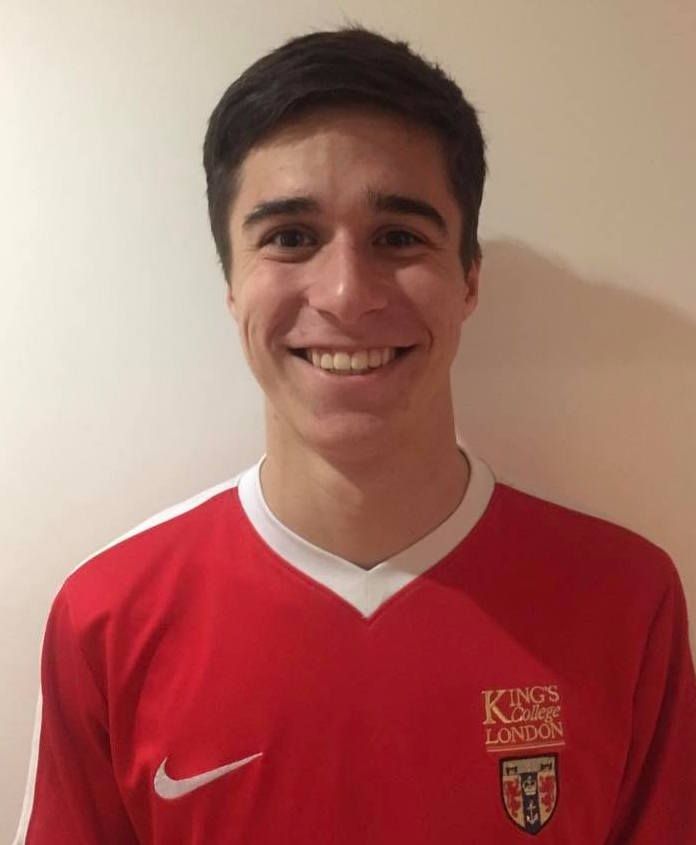 "Lives for lacing up the cleats."

"Keeps on running after the game ends. Has a ford engine, this man." 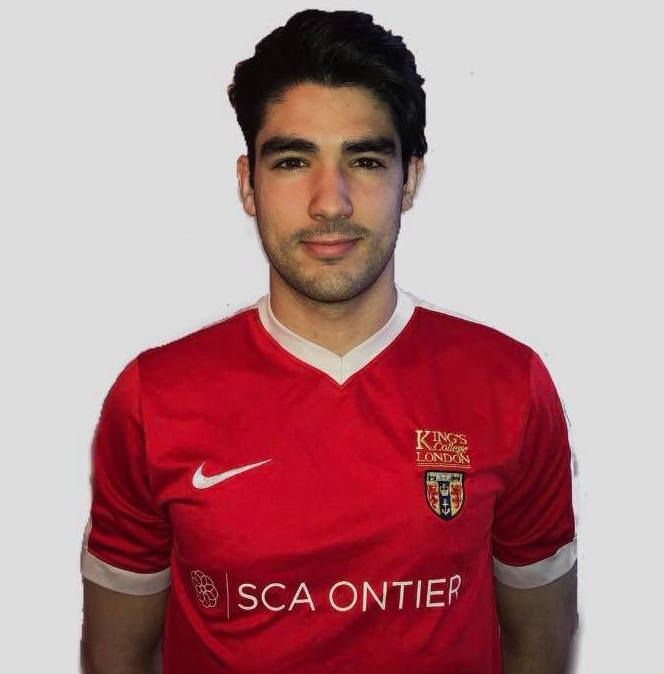 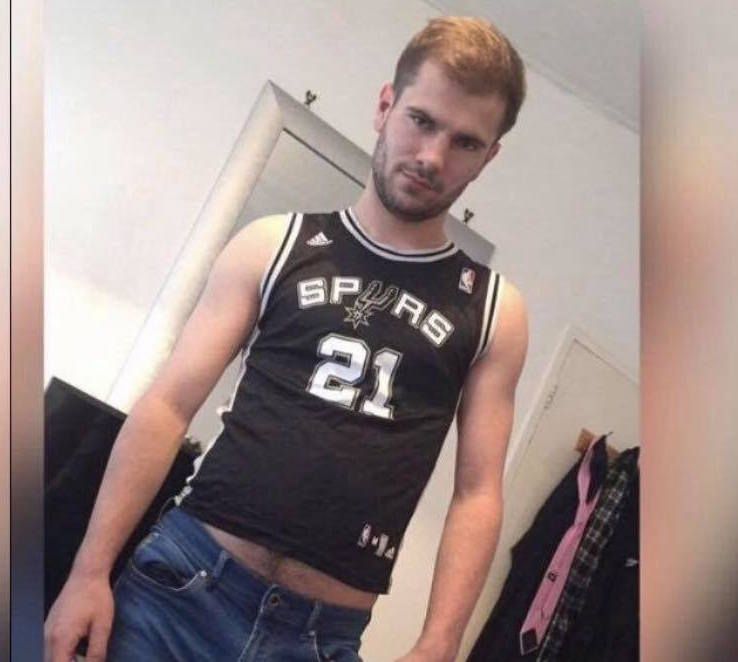 'More hair on his arse than on his head." 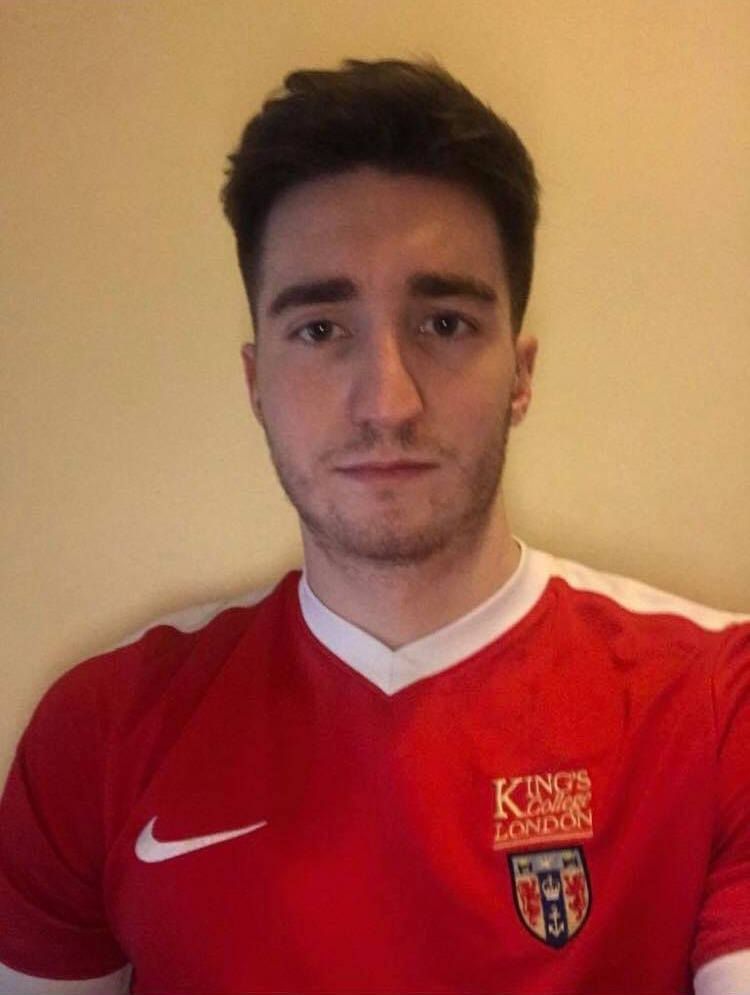 "Worst influence on the planet."

"Never go for one beer with Lund."

"Hasn't washed his kit since September." 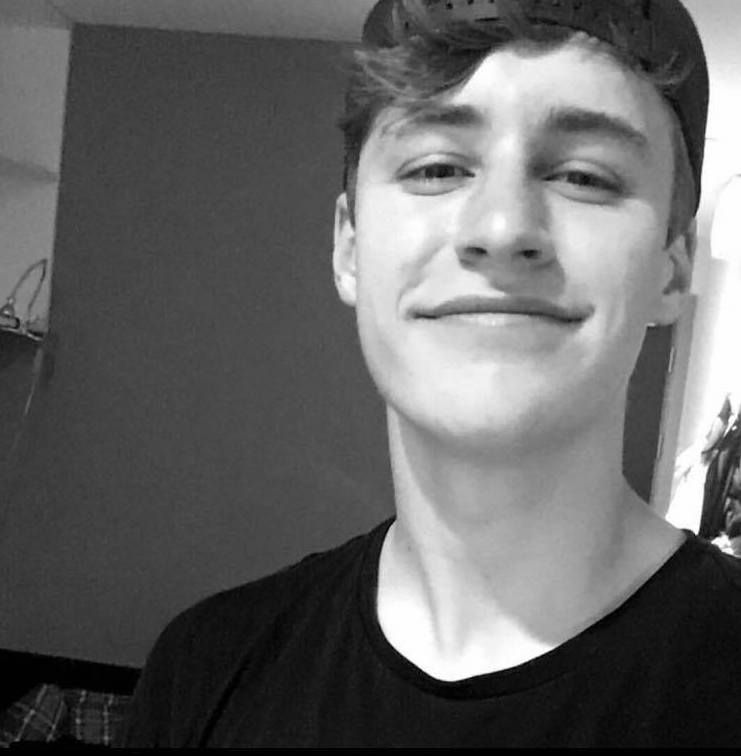 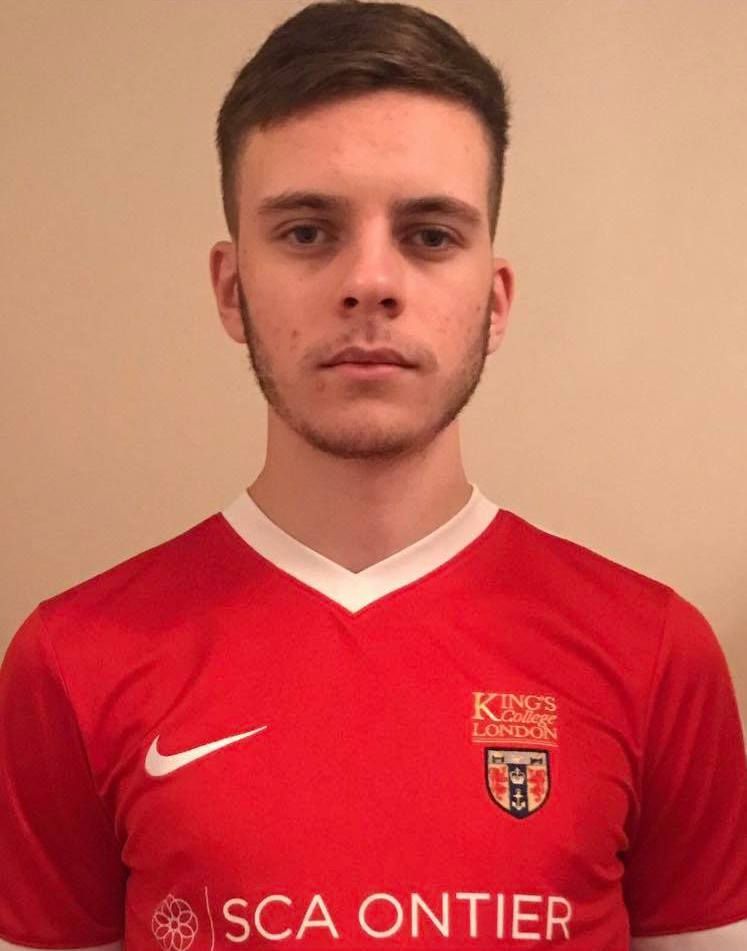 "Set up a gofundme page to buy some conditioner for his dry barnet."

"Been growing a beard for a year." 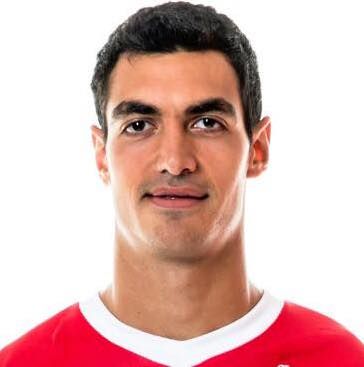 "Made his own Wikipedia page."

"Running for Lebanese Presidency in 2020." 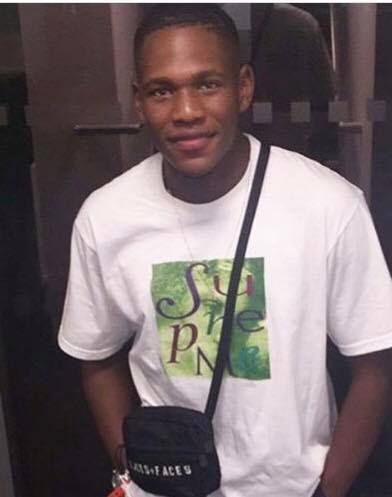 "Loves to move to a girl clearly standing with her boyfriend."