They love The Beers™

King's will be playing UCL at their home ground of Honor Oak Park on the 10th of March. Buy your tickets here. See the squad below, along with some choice descriptions of their characters provided by their teammates. 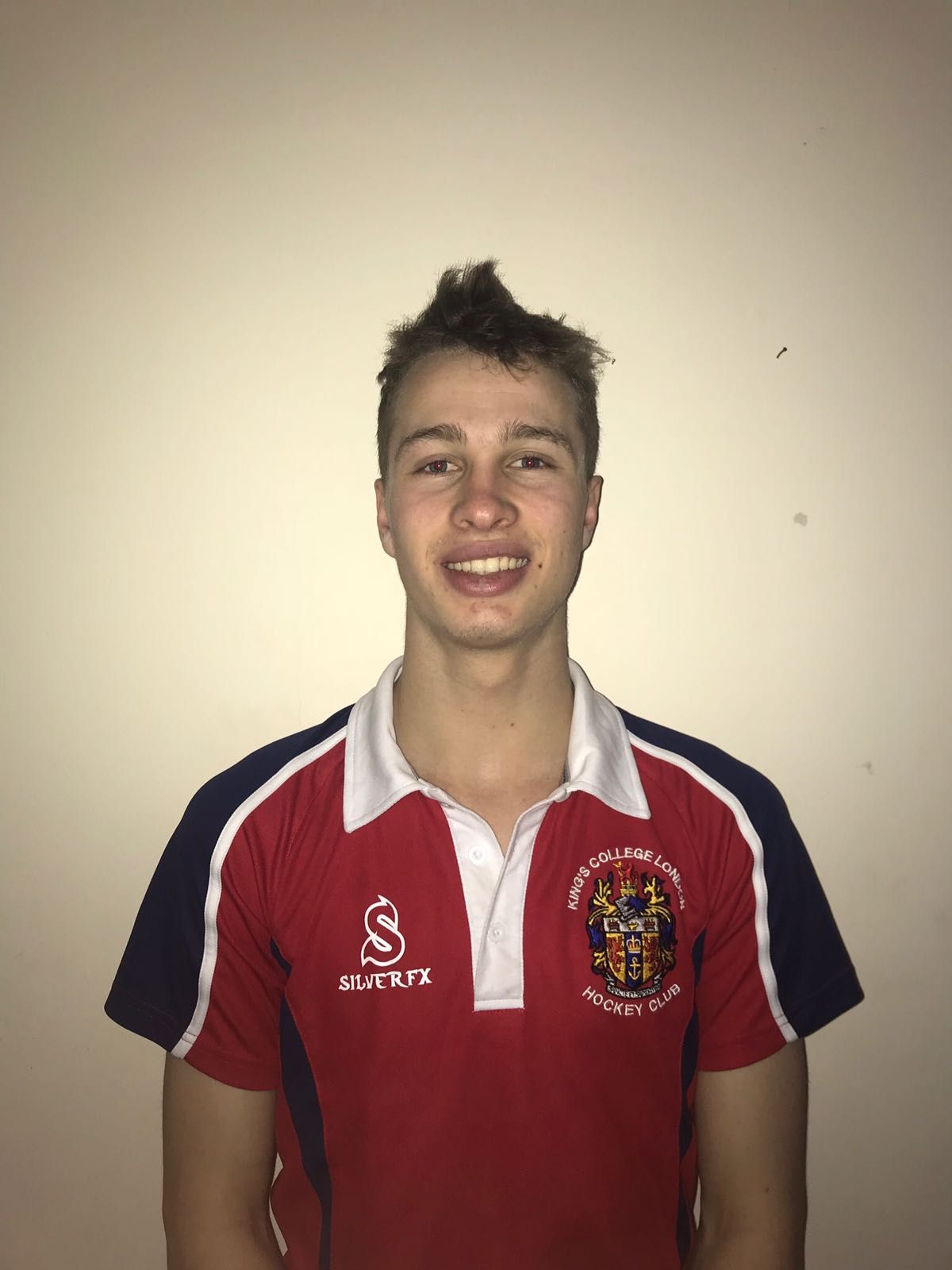 "Couldn't organise a piss-up in a brewery, or the right train to an away game." 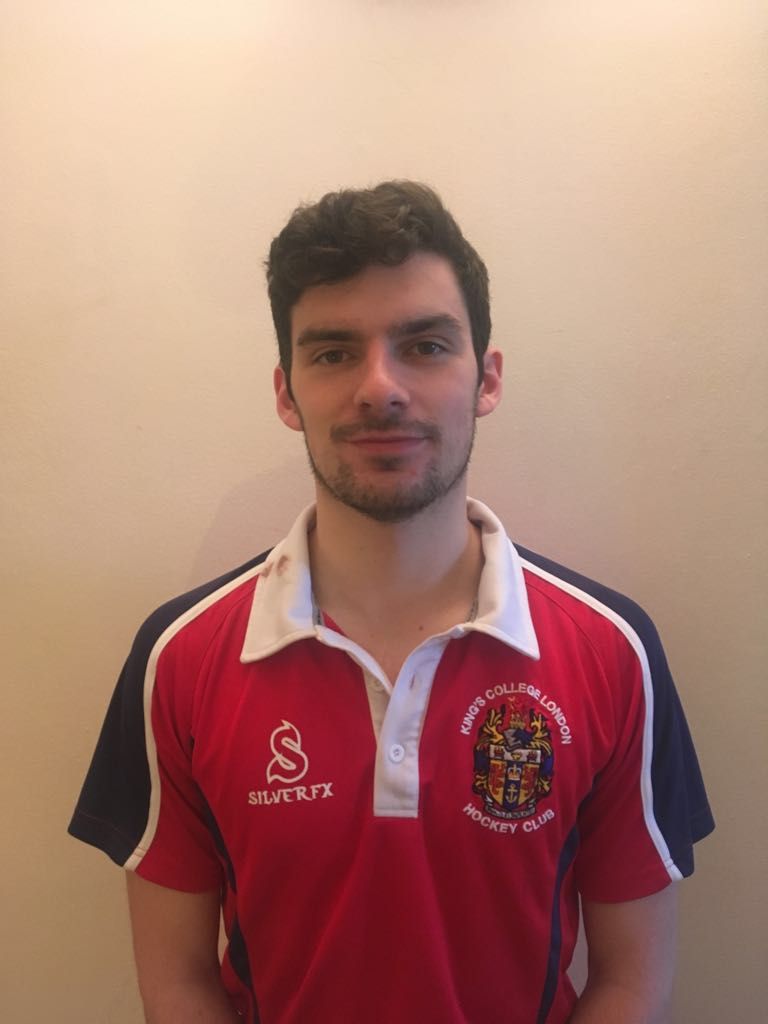 "Will purposely fail this year to stay in uni longer."

"His twin sister is the only female he talks to."

"Likley to propose on nights out." 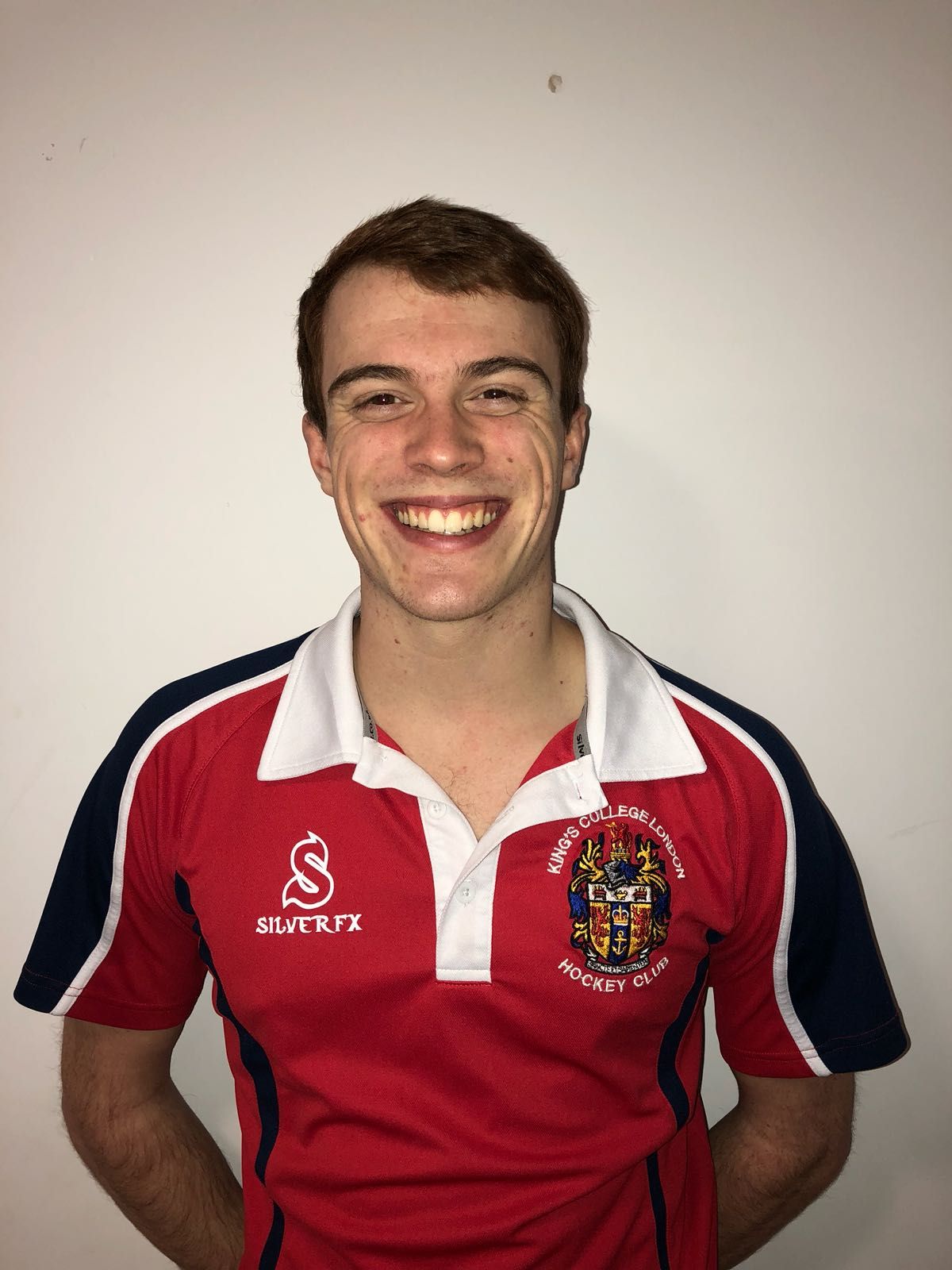 "Lived the first two weeks as a true fresher… until The Beers™ affected his off-field performance." 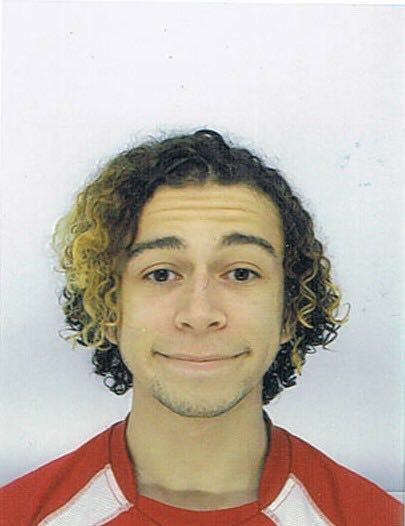 "Biggest lightweight in the club."

"Gets very deep after a sip of Dark Fruit."

"Can make Dark Fruit from scratch."

"I reckon his hair would go nicely with some soy sauce."

"No motivation or interest in playing hockey whatsoever." 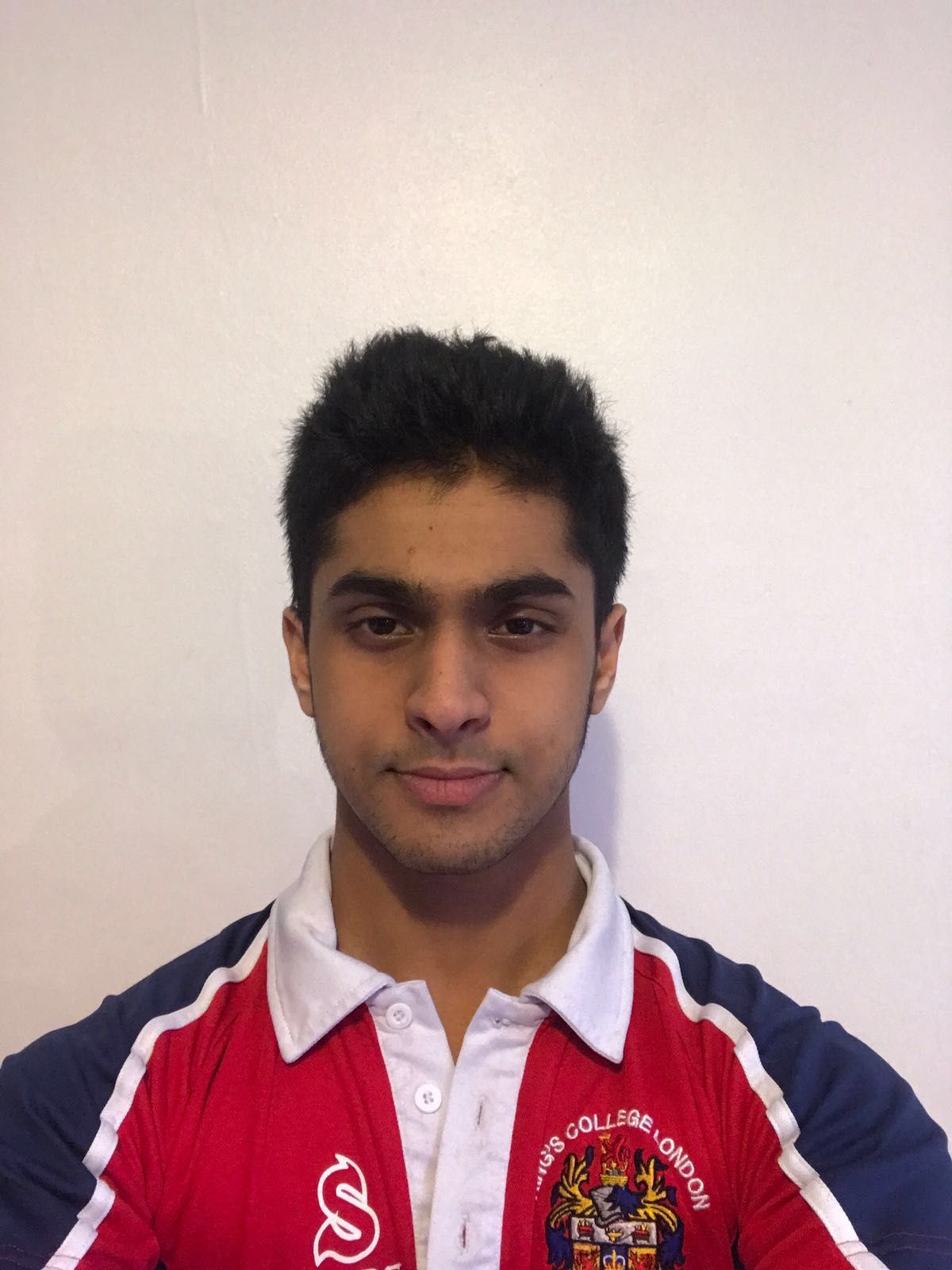 "A visual representation of the word 'mess'. "

"Loves The Beers™ more than hockey."

"Doubt he's ever been sober."

"Only in the team to add ethic diversity." 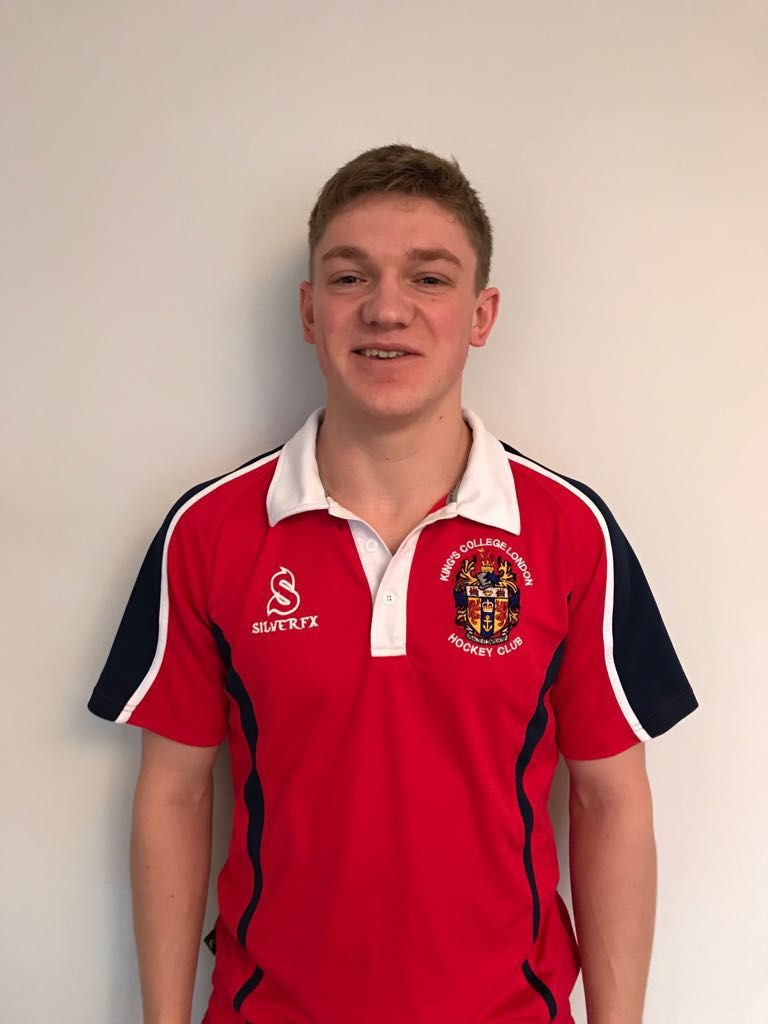 "Gives in to the attraction of Piccadilly Institute almost every week."

"His love for The Beers™ has landed him in awkward female situations."

"Always up for a sick insta." 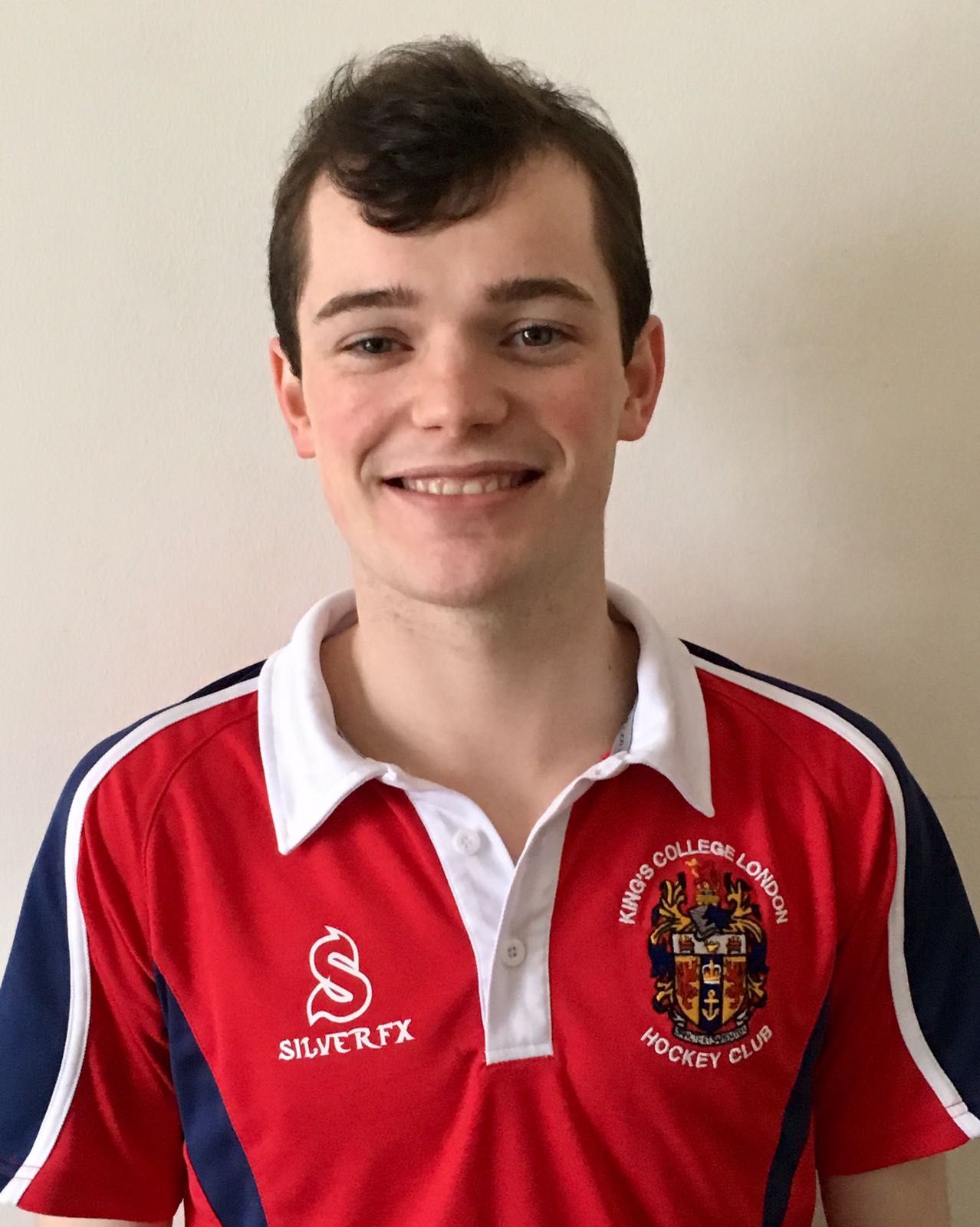 "Just follows Vishy around as he has no other friends."

"Wishes he was as cool as Doug."

"Been kicked out of Piccadilly Institute more times than he's scored this year." 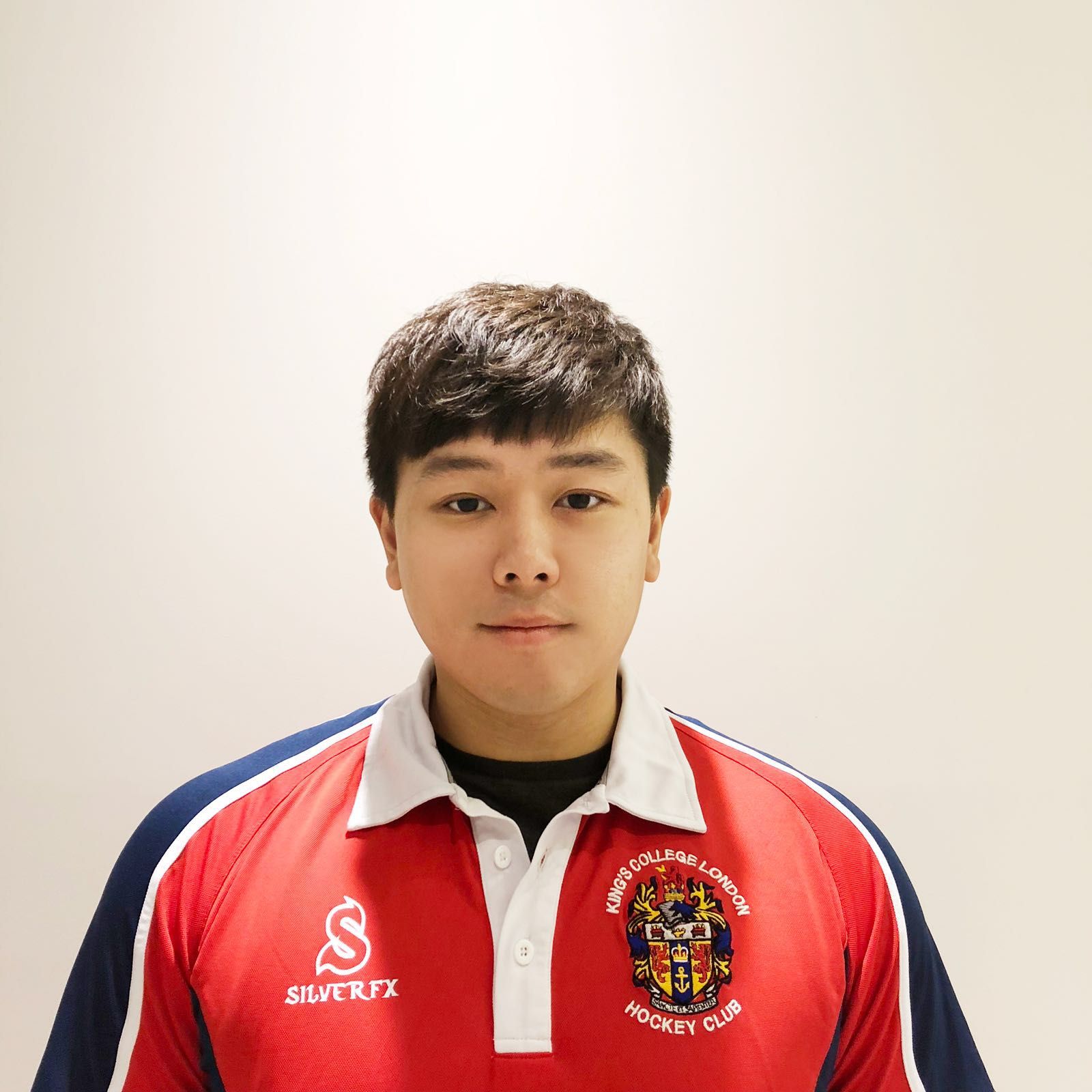 "Drinks a beer every minute."

"Just an old man desperate to relive his youth."

"Will be hosting the Varsity afterparty."

"Will be doing the centurion challenge during the game." 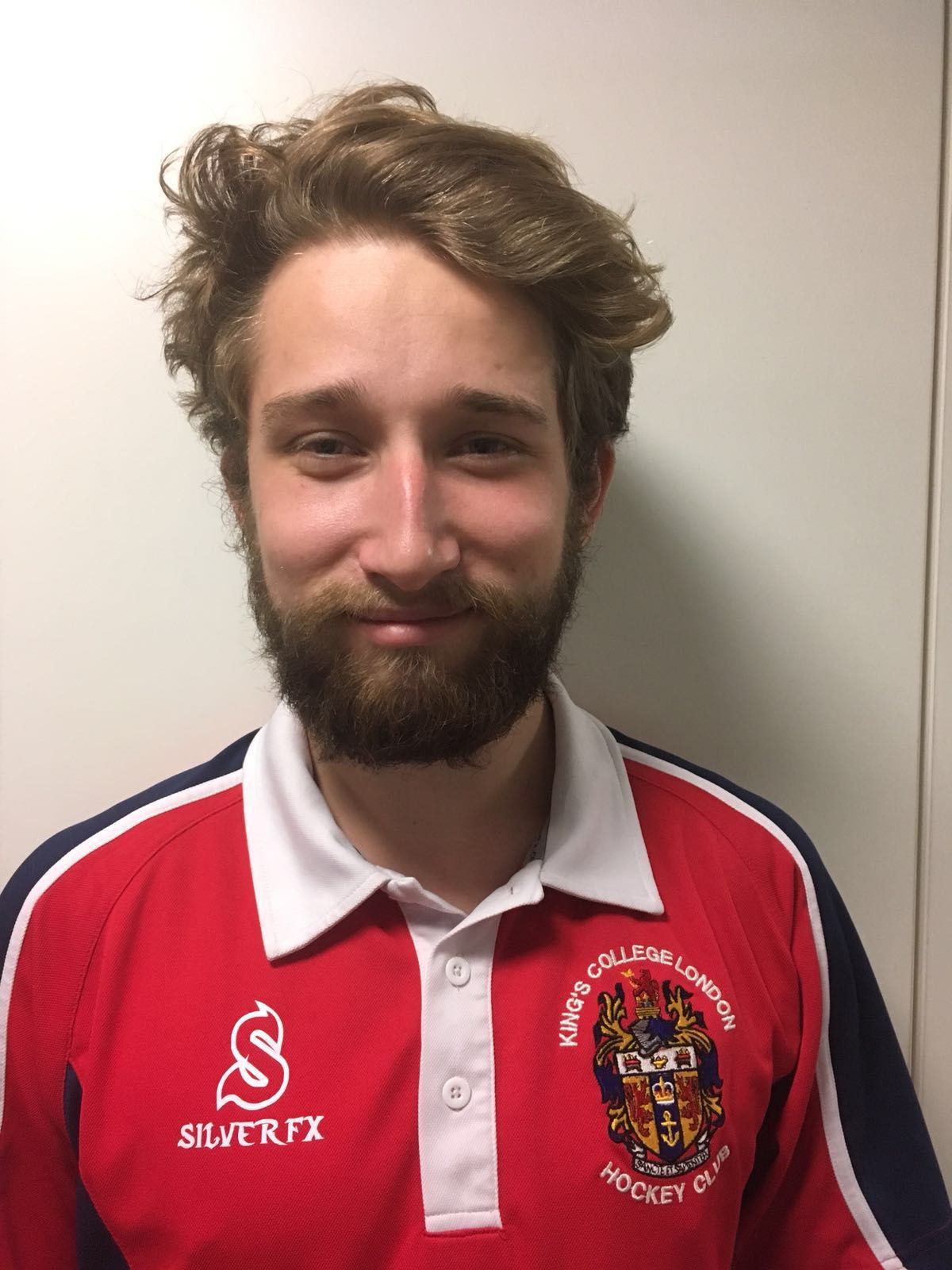 "Simmo's twin sister is probably the only girl he talks to." 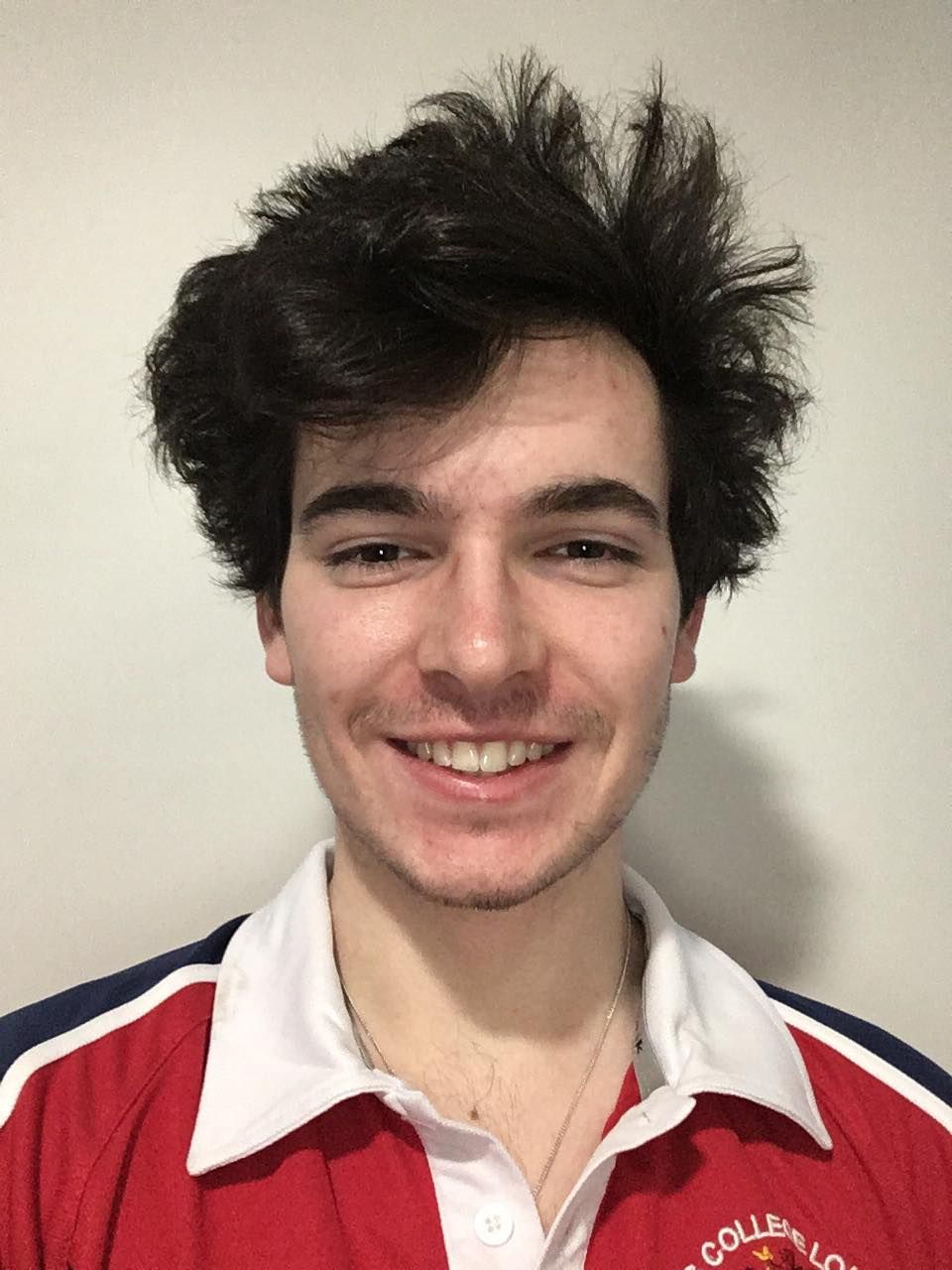 "Probably the nicest bloke on the planet."

"Are you ready to repent for your sins?" 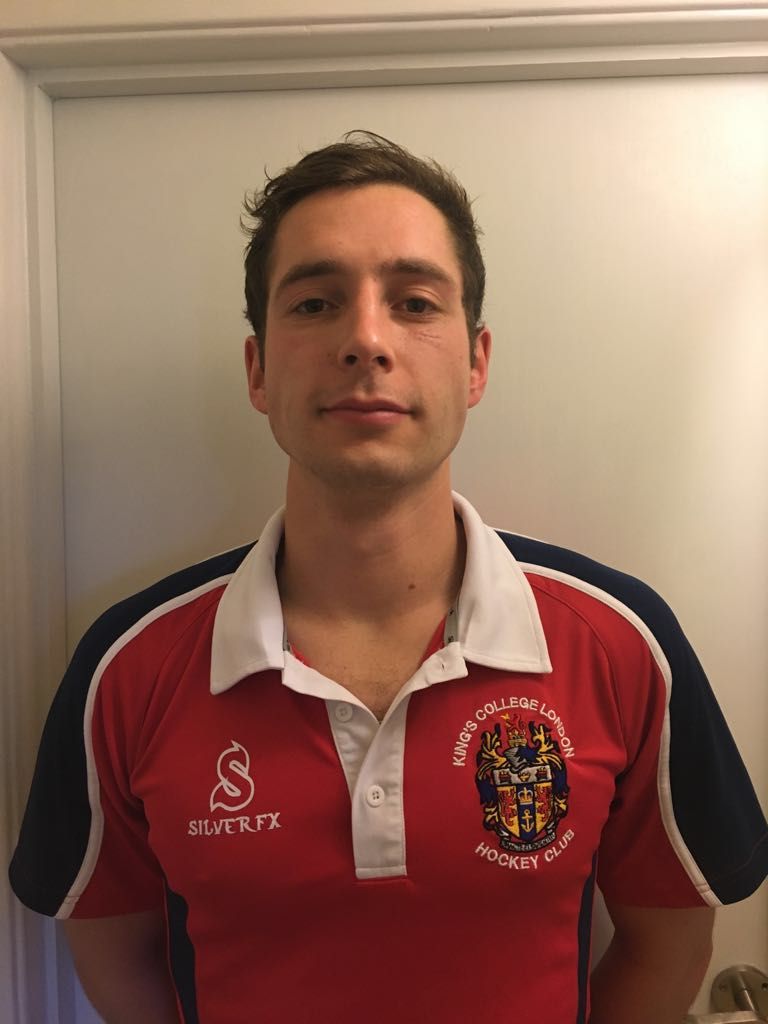 "Spent more time at PI than actually playing for King's."

"Should really find some friends his own age." 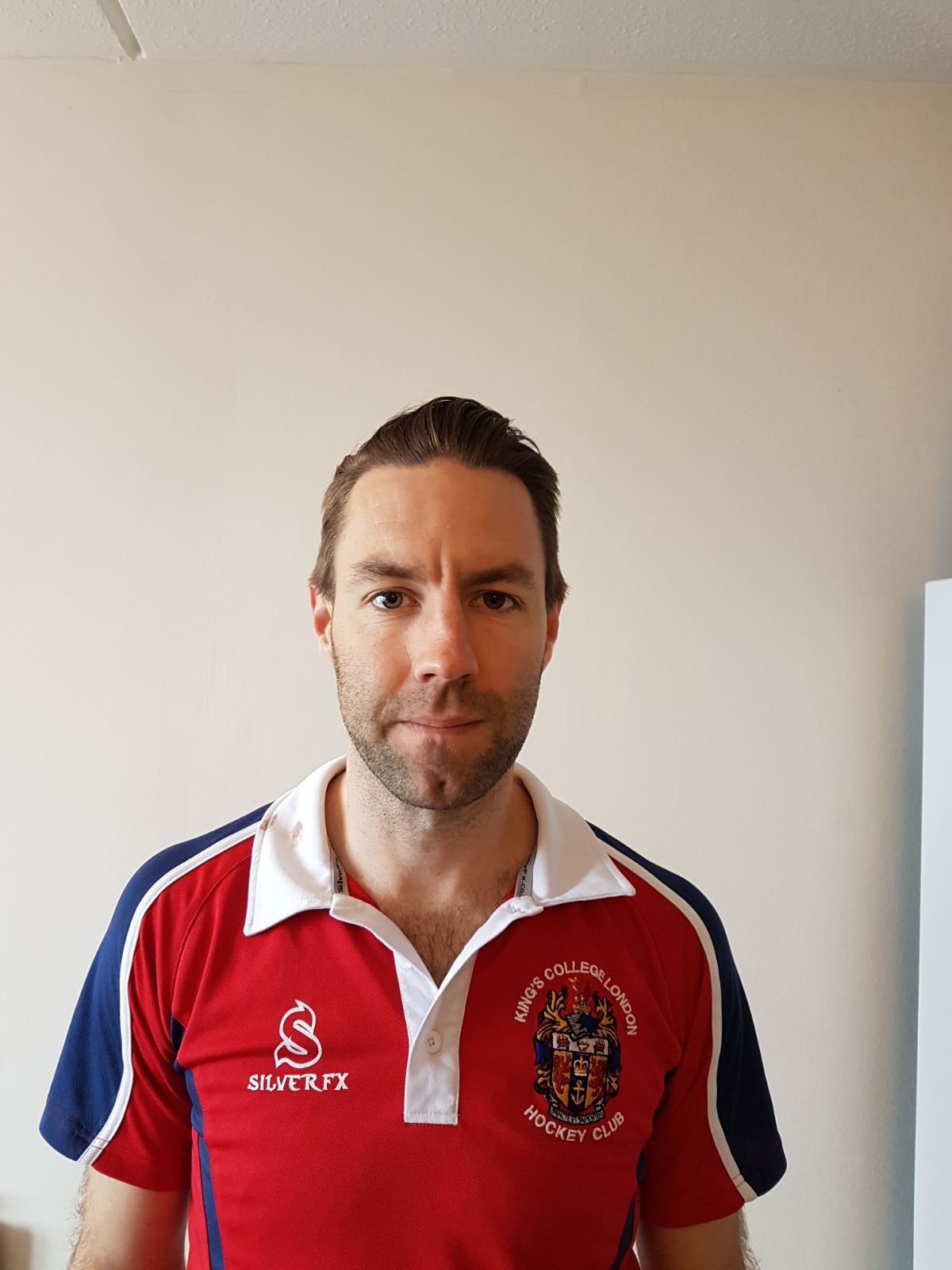 "He's Canadian, so he's an Olympian on the basis that he can hold a stick." 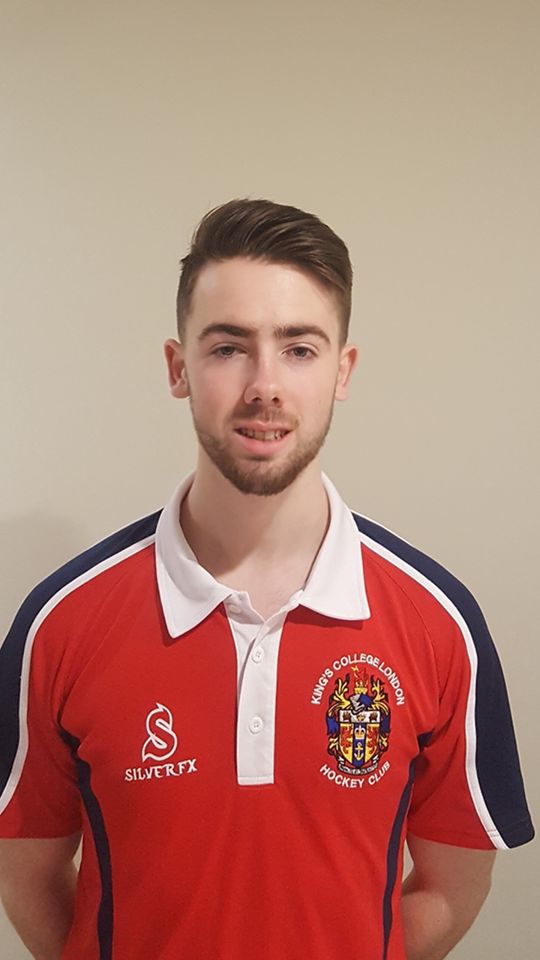 "More of a social member than anything." 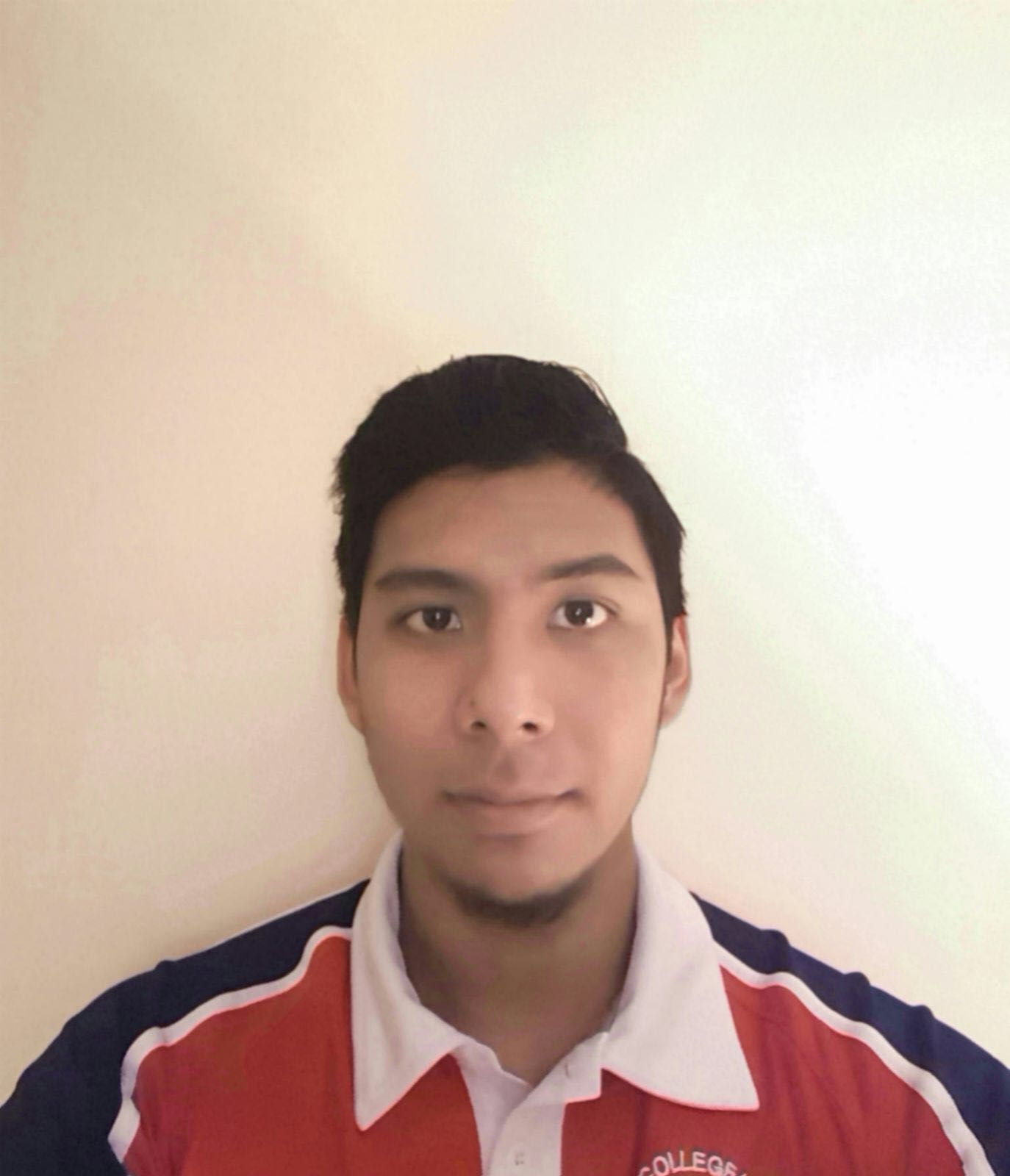 "An average fella with above average intelligence."

"Never goes out due to the invisible ring on his left hand."

"Will be three hours late to Varsity." 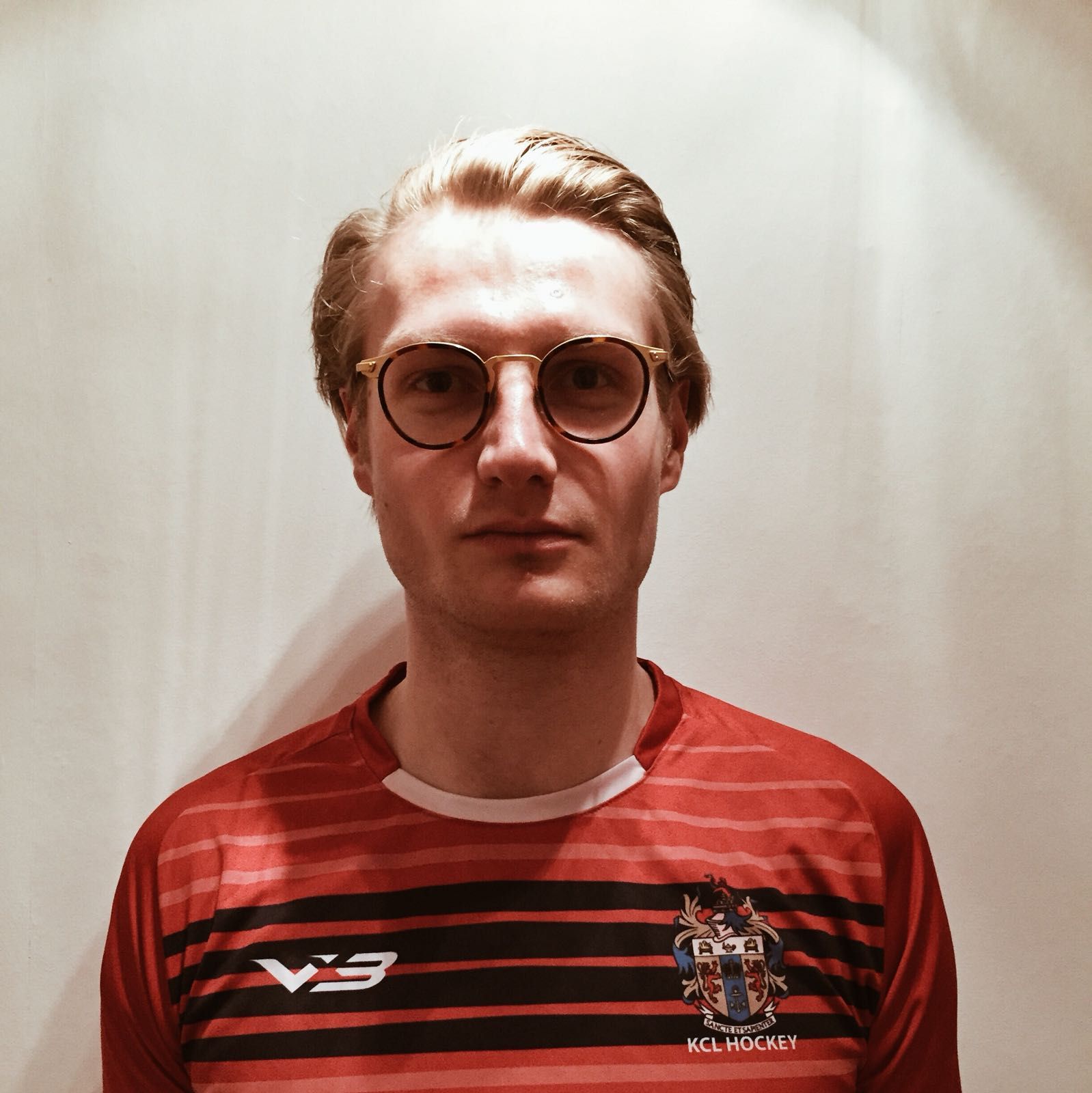 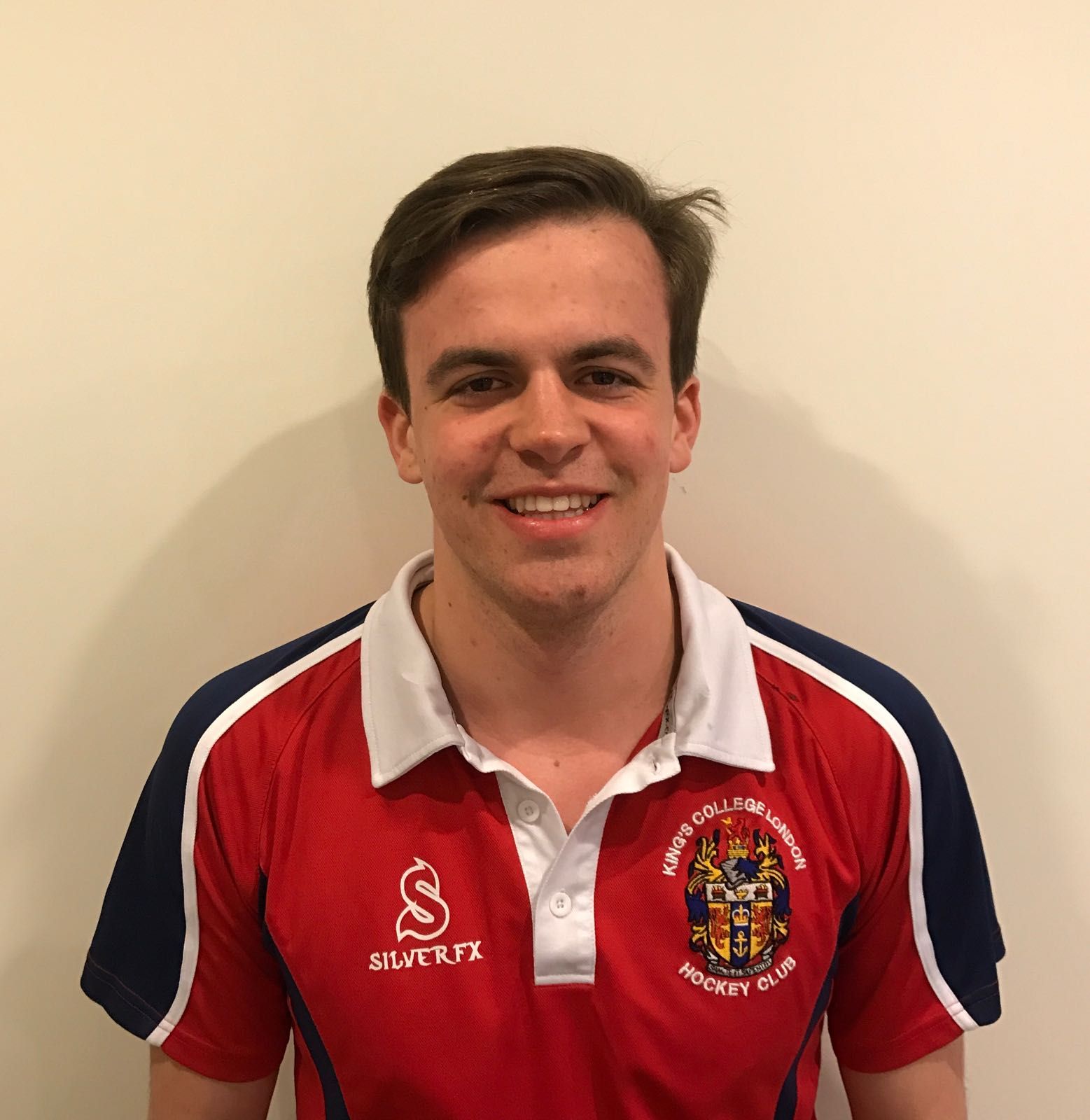 "Honestly, you could land a plane on that forehead." 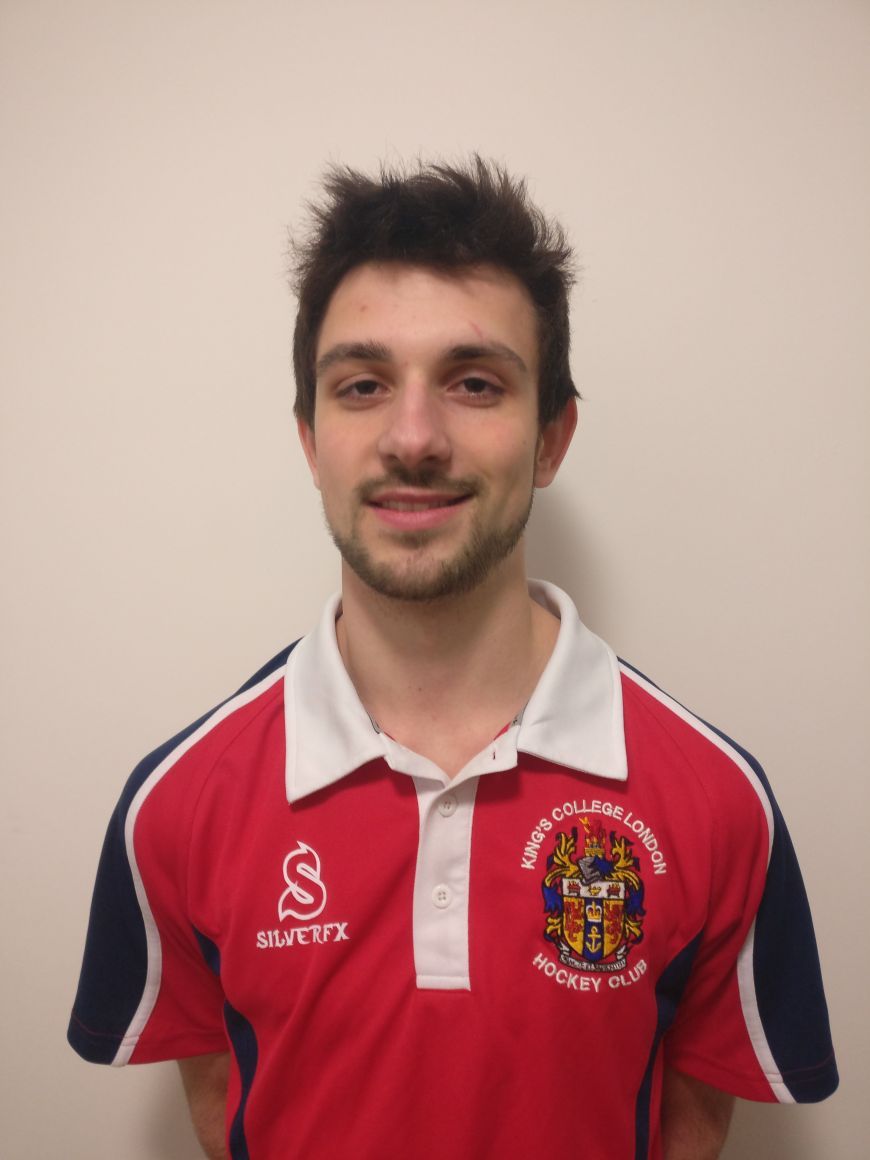