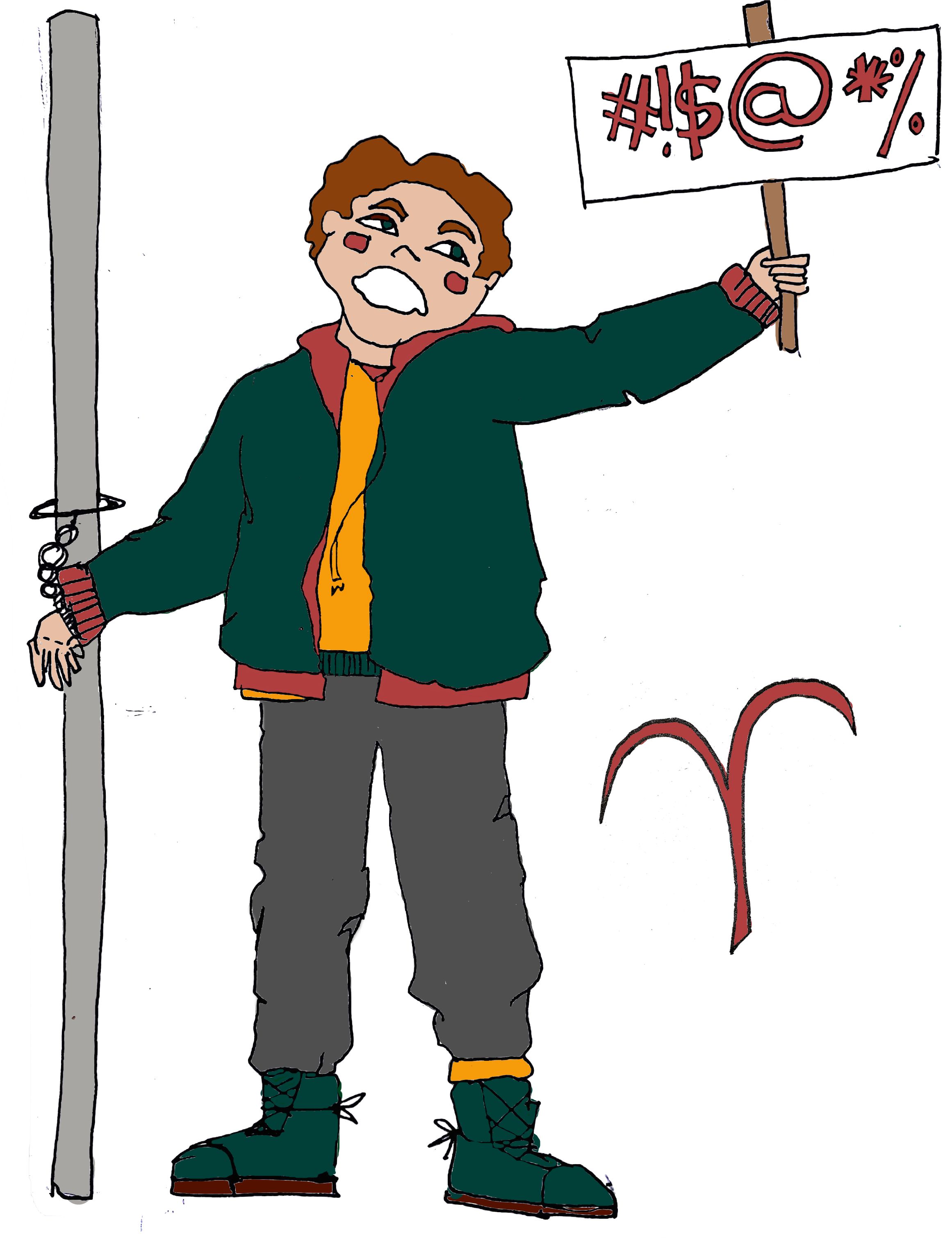 If there's a way to get arrested at a nonviolent protest, you can bet your bottom dollar Aries will find it. They'll either pull an outrageous stunt, yell one too many obscenities or tag the Met Police on Instagram.

Taurus definitely wanted everyone to know they were going to strike and support the cause and all that jazz. On the DL, though, they're complaining to their friends about all the money they're losing (that they'd like to receive back in Topshop vouchers if possible, @UUK). Their materialism is just a love for the good things in life, so they'll be standing on the picket line with their designer bag or limited edition beanie and matching scarf, holding a sign hand-written and decorated with glitter. 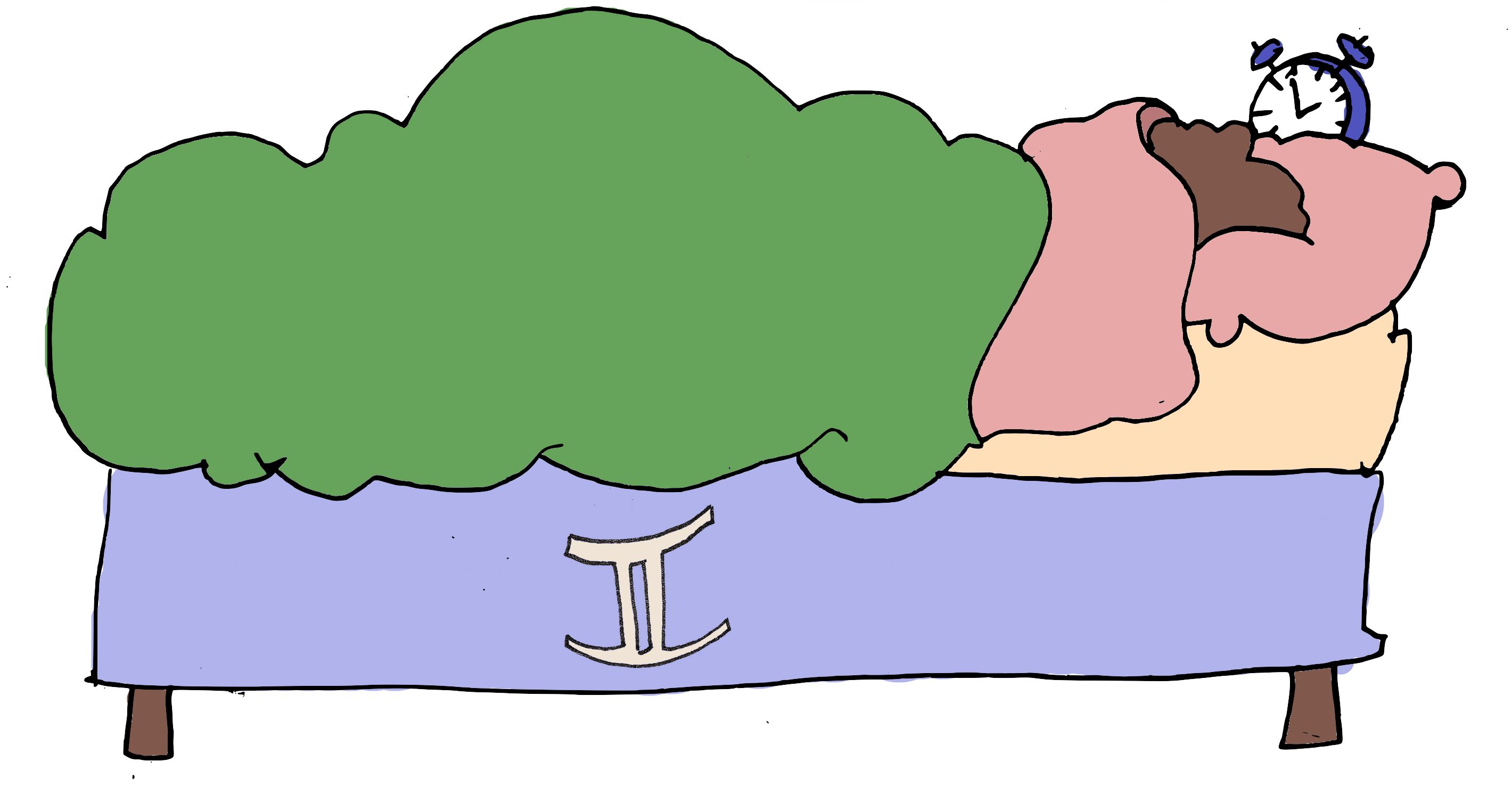 Gemini changed their profile picture to say they'd support the strikes and shared the timetable on their Facebook timeline. They said they'd meet you at the picket line, but they didn't set an alarm and ended up sleeping until 3pm. They won't actually be seen on campus for the duration of the strikes. 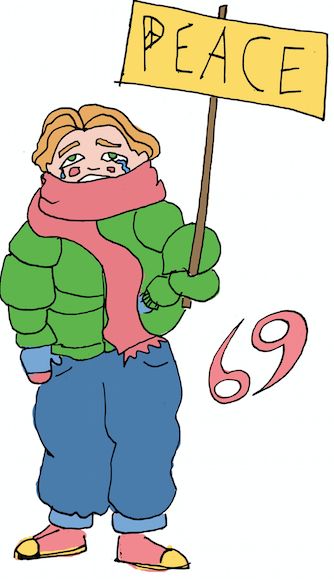 Cancer went through about four existential crises before the strikes were even confirmed. How will they survive the next few months? What about exams?? Why can't everyone just get along??? Now they're better, are using less tissues, and have decided to support the strike. Or have they? Maybe they should just go to the one lecture they still have and then the library. But they want to be there for the lecturers. But- This might go on for a while, so it's unsure whether you'll ever see them on the picket line.

Leos will be at the front of the picket line trying to look angry and offended when people with cameras walk by. Yes, okay, they'll give you ONE interview!! And yes, they'll have plenty to say, even if they're a first year who only heard about this whole ordeal about three hours ago.

Virgos can be found in the library, grinding their teeth about their lost contact hours and scoffing at the Instagram stories of their 'friends' on the picket line. If they were REAL friends, they'd be with them helping to colour-code their new self-imposed study schedule. They're also responsible for a slew of angry emails sent directly to Ed Byrne. Every email is a second or third draft. 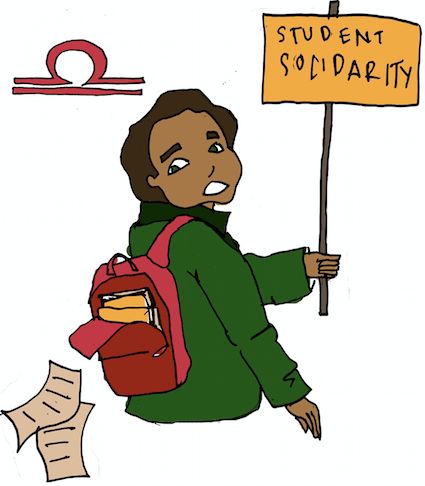 Libras are even more indecisive than Cancers but a little more self-righteous, so they'll spend their time questioning whether it's more ethical for them to stay home and study or go to the picket line and join the protesting. They'll either be dragged to the strike by their more decisive friends (with their notebooks in their bag ready for an all-nighter in the library) or they'll stay home and watch Netflix, stressing about how they should be using the time to revise and get ahead.

Scorpios will be on the prowl, looking for debates, fistfights, or sexy revolutionaries. They'll be horsing around on the picket line, bumping into people with a sign that they personally think is hilarious, but very few others do. About ten minutes in, you'll them whisper "weeell there's no strike in my pants!". Wink wink, nudge nudge. 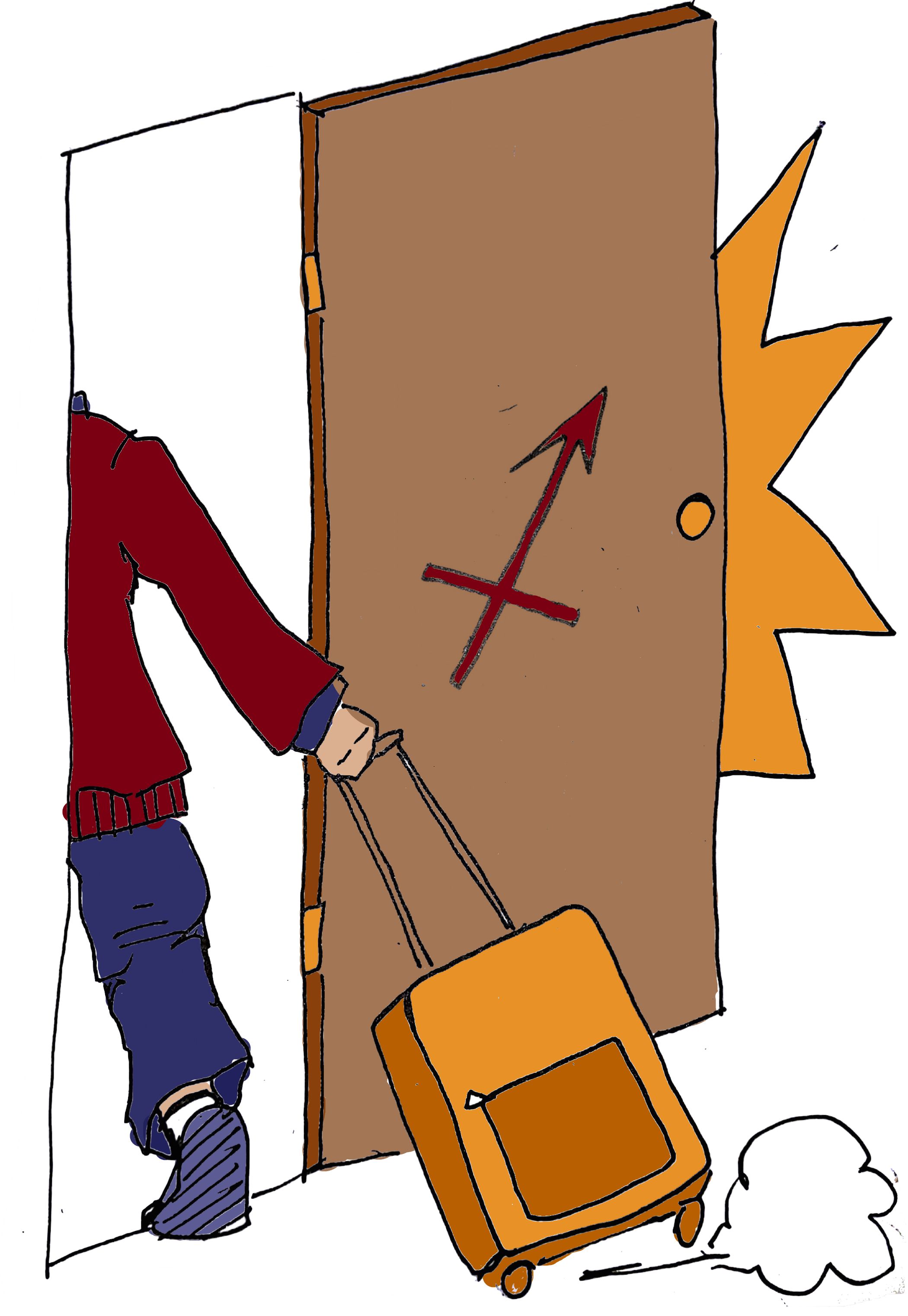 Sagittarians were in Mozambique over reading week. By the time the strike dates were published, they were halfway to Iceland. They'll be relaxing in the Blue Lagoon and sending everyone way too many snaps, while completely out of the loop as to what's happening on the picket line. If they're a study abroad student, you'll never see them again. 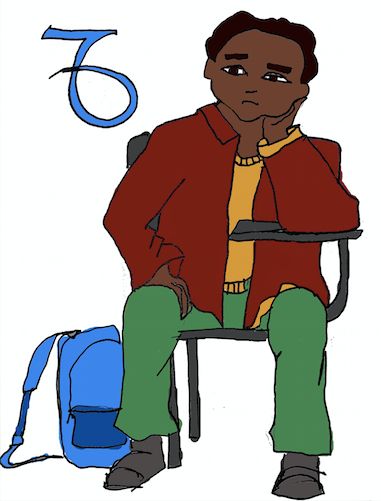 Capricorns show up to a few lectures hoping it was all a lie and sit in the empty classroom contemplating why they don't start a business homeschooling university students. Then they'll hit up the library and never leave it until the strikes are over, pestering their lecturers with emails in the wild hope that they reply. 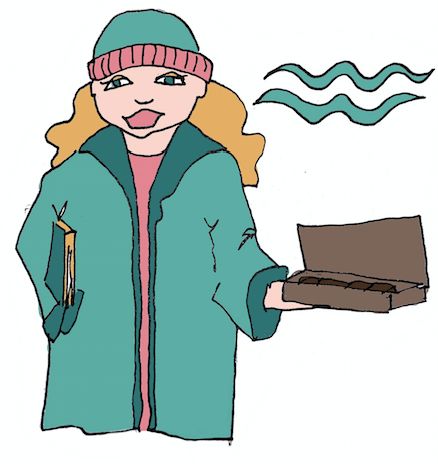 Aquarians are doing their reading in a nice independent café. They'll show up to the picket line with vegan brownies for their friends and any nearby lecturers.

Pisces get way too excited for 'The Cause'. Passionate about the reasons behind the strikes, they volunteered to make unreasonable numbers of signs for the picket line. They've made a group chat with a lot of uninterested friends and tried to add a seminar leader. They're also freaking out about the amount of work they'll have to face after this is over, but for now, activist is all they'll answer to. You'll find them offering flowers to security guards in a convoluted symbolic gesture.