Throughout the lead up to the UCU strike over the next month, we haven't heard directly from King's teaching staff about their opinions on industrial actions or their specified reasons for approaching the picket line, because of the previous apprehension around speaking out.

On the first day of the KCL strikes, it has become clear that teaching staff are out in huge numbers to oppose prospect changes to their pensions.

We asked your professors and GTAs why they are out on the picket line and how we – as students – can support them over the coming weeks outside of lecture halls. 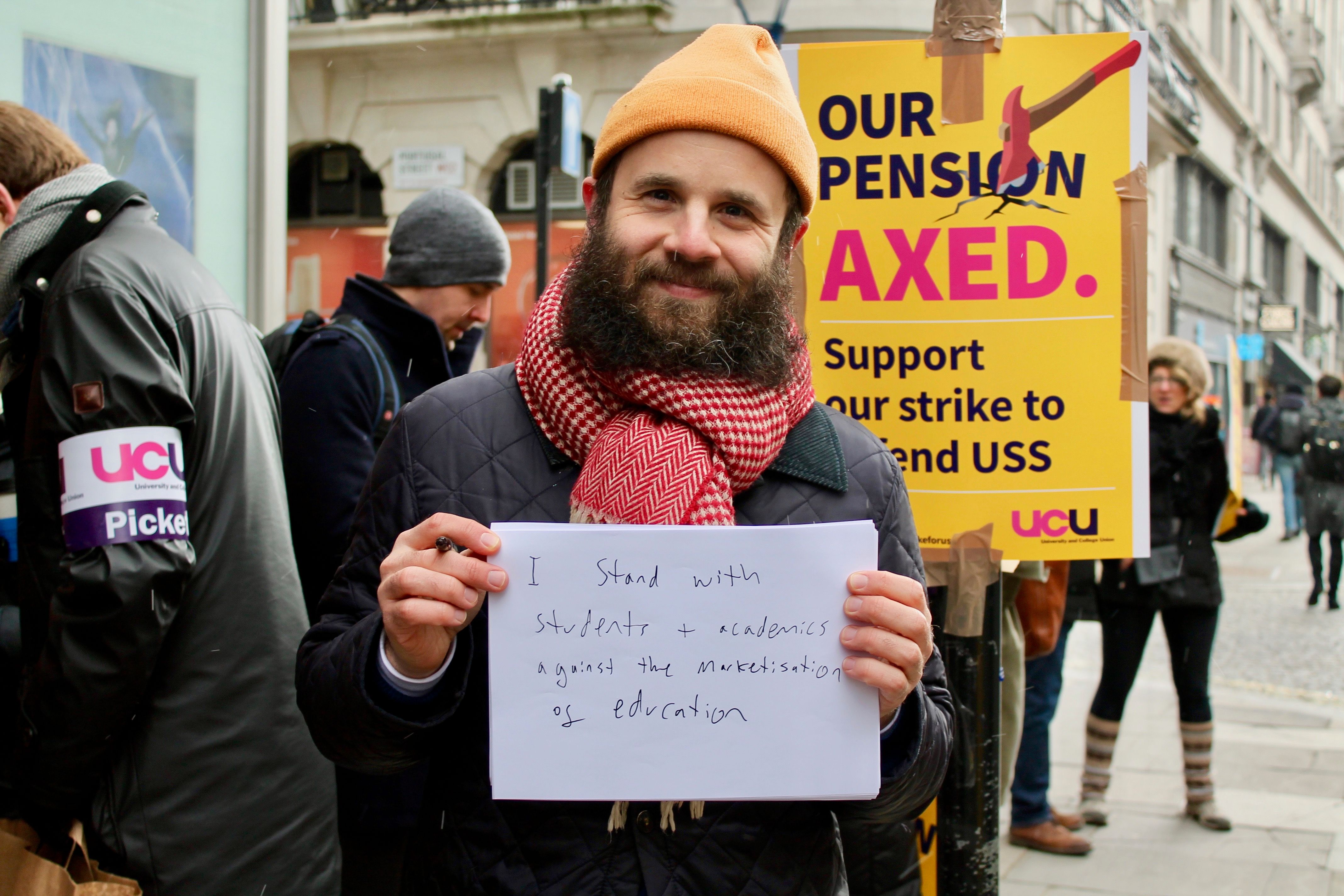 "I stand with students and academics against the marketisation of education" 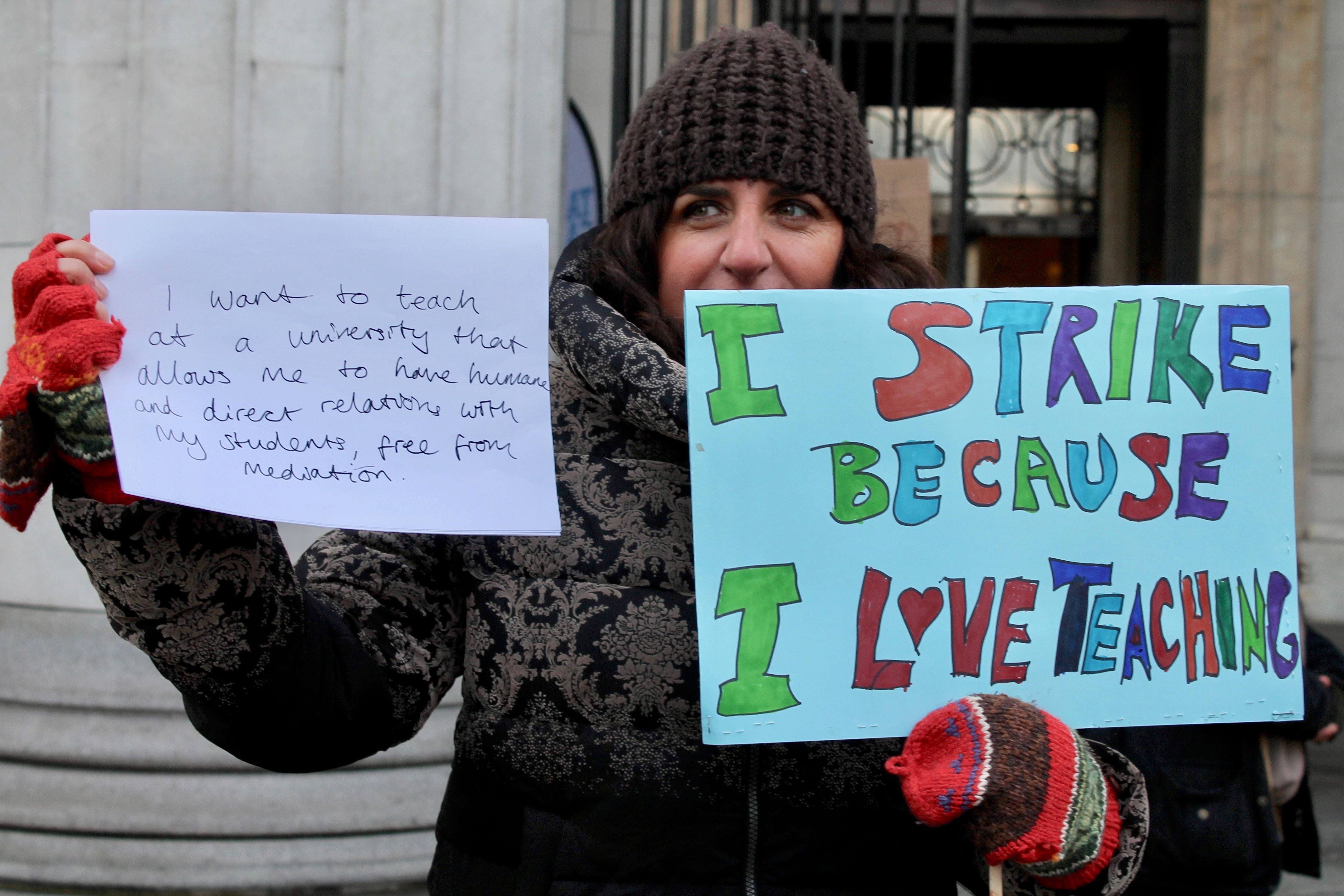 "I want to teach at a university that allows me to have humane and direct relations with my students, free from market mediation" 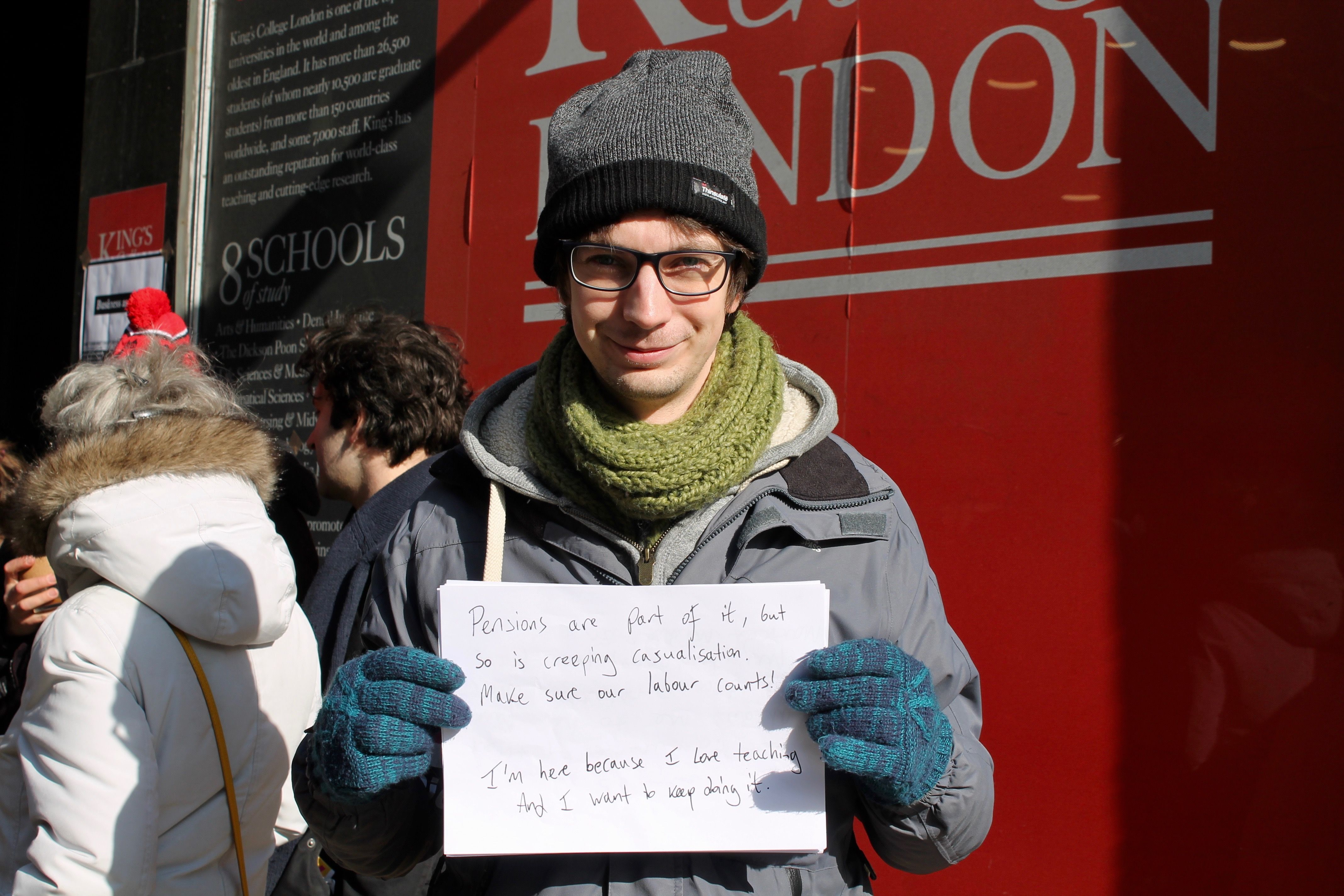 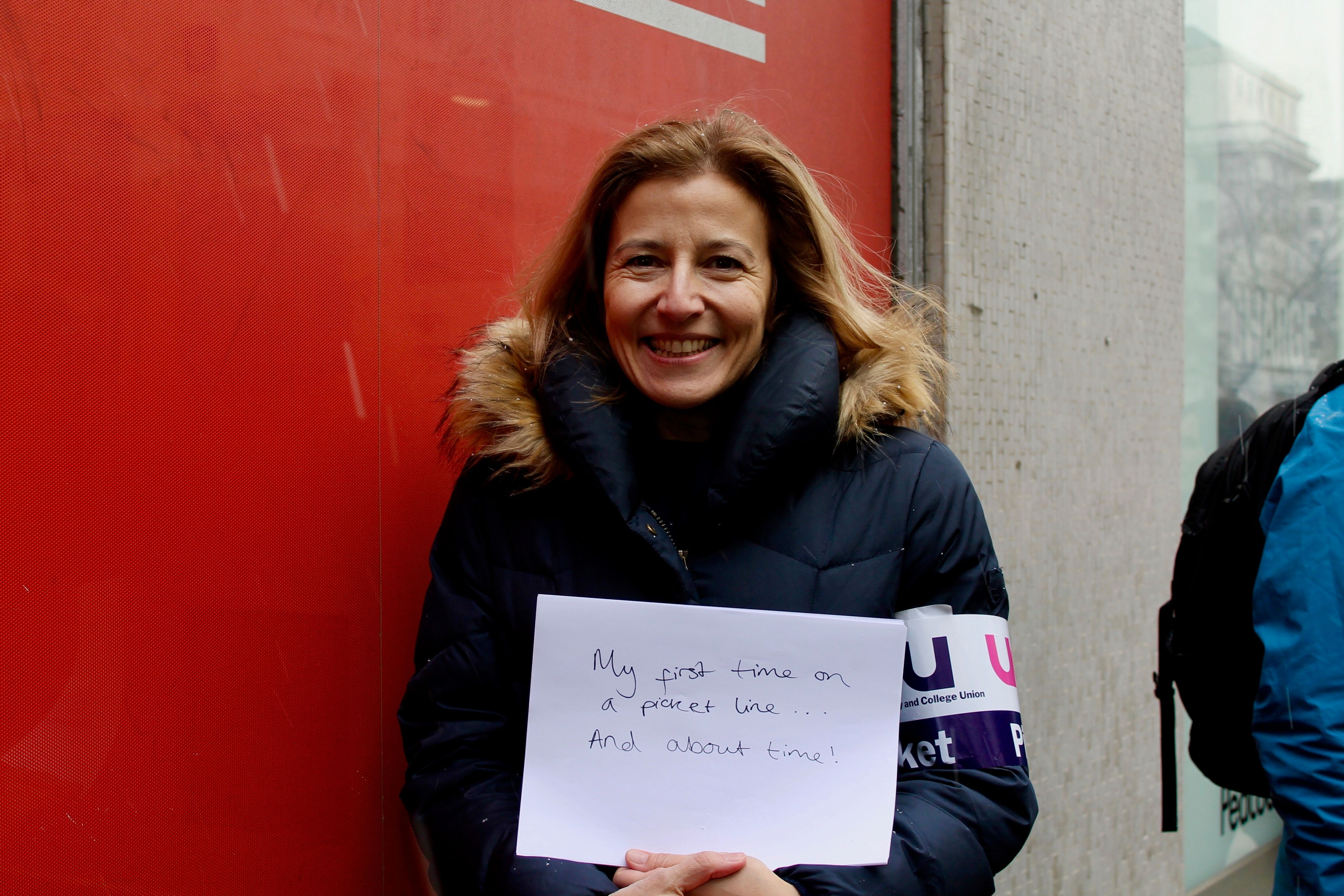 "My first time on a picket line… And about time!" 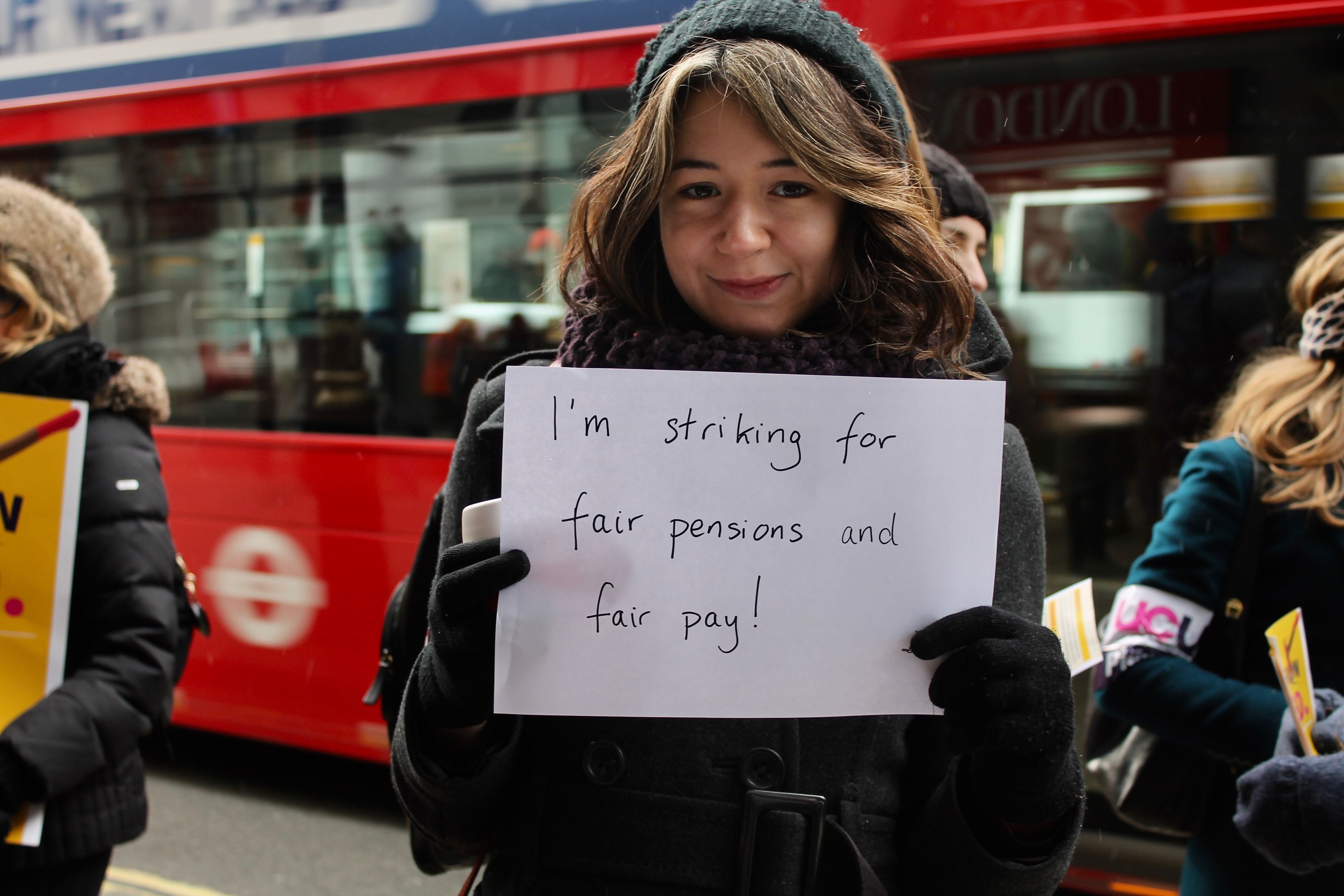 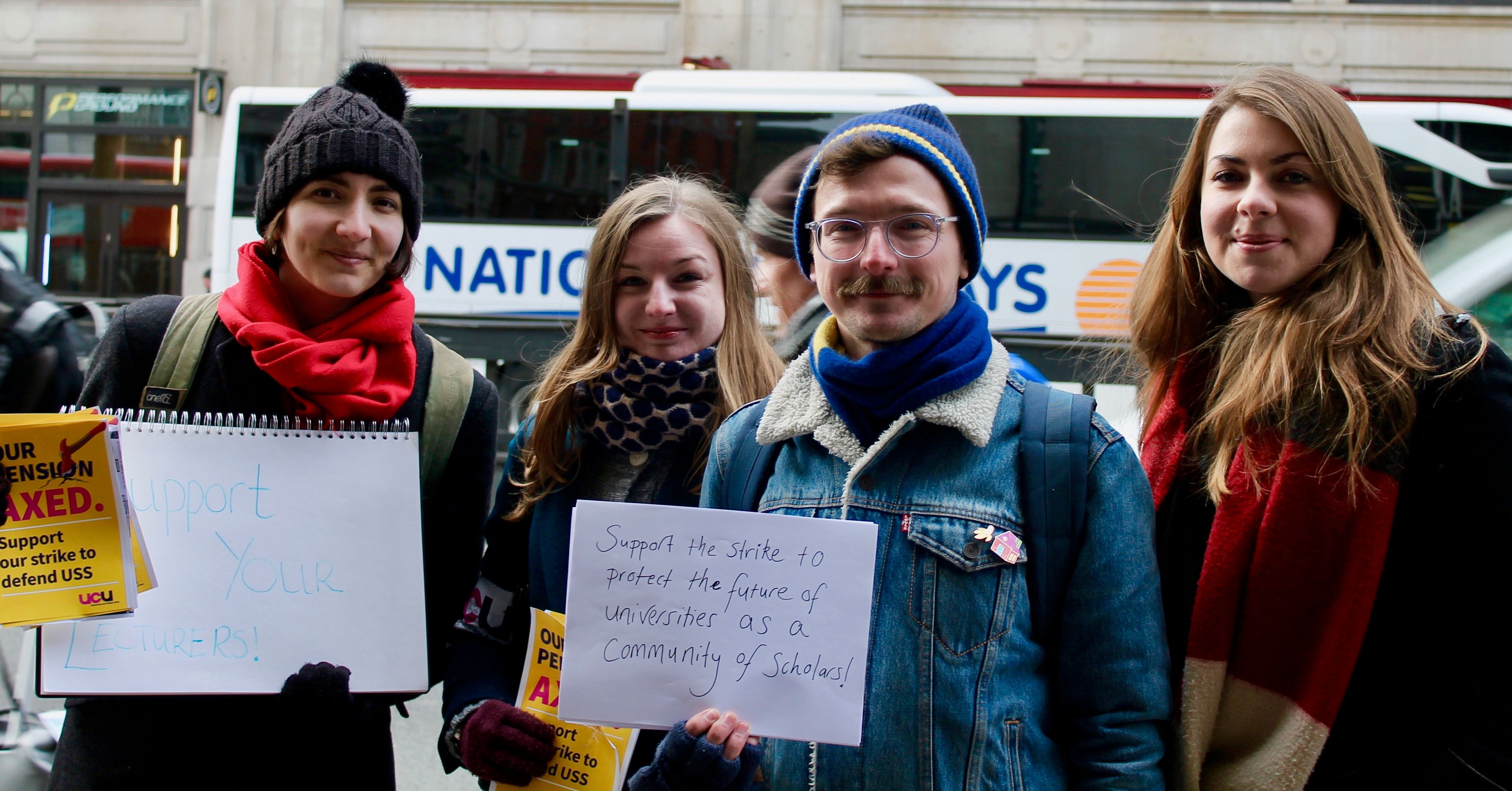 "Support the strike to protect the future of universities as a community of scholars!" 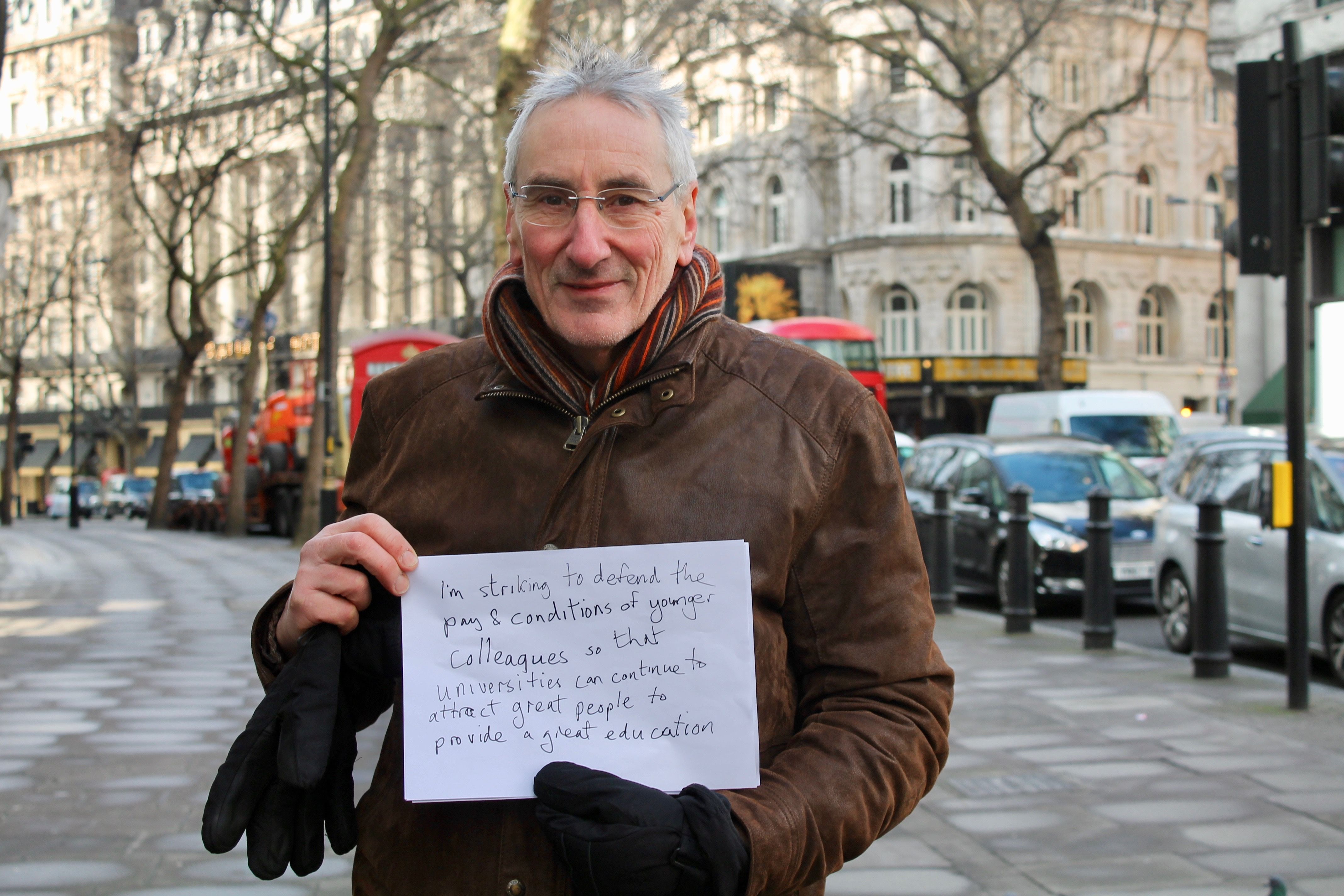 "I'm striking to defend the pay and conditions of younger colleagues so that universities can continue to attract great people to provide a great education." 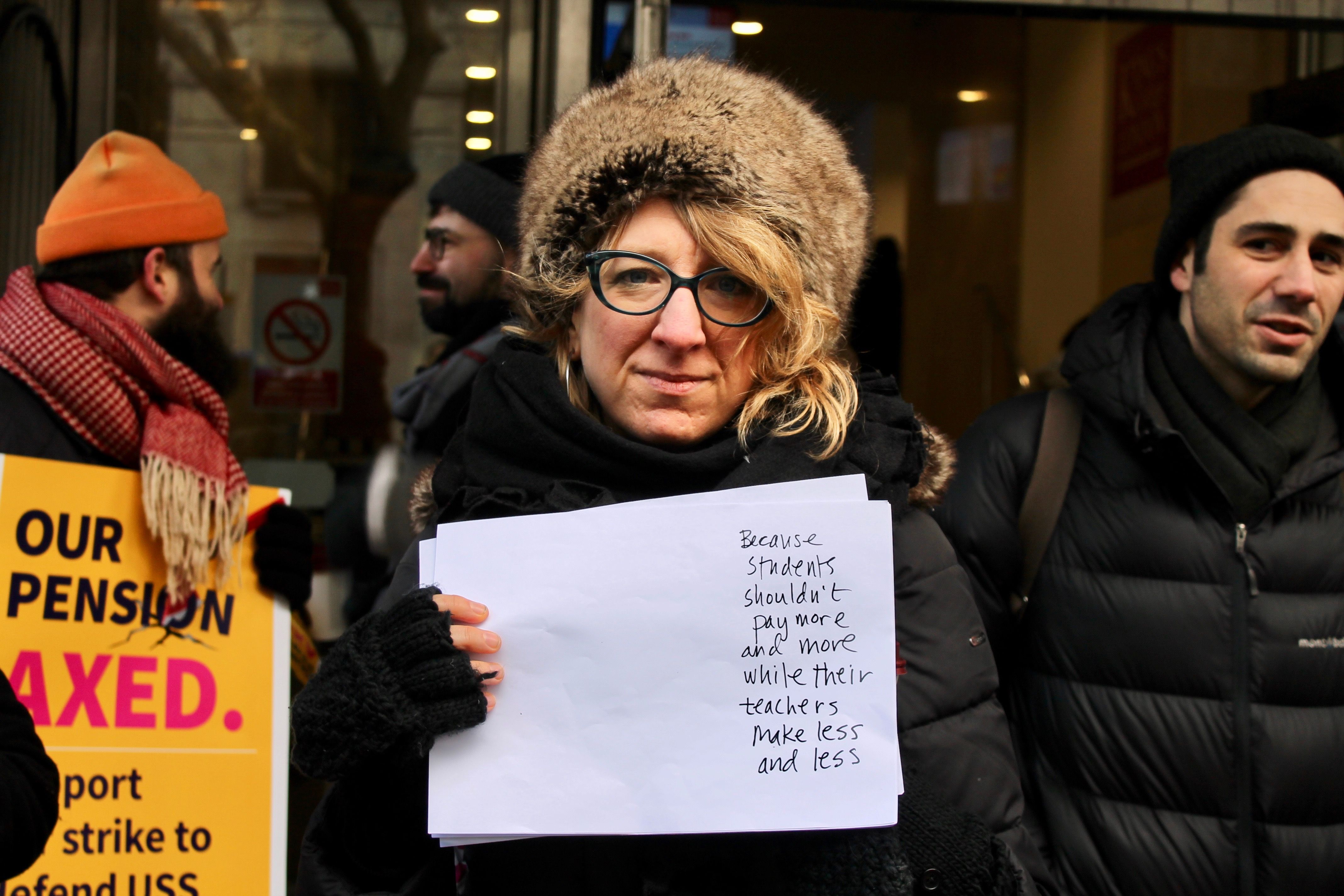 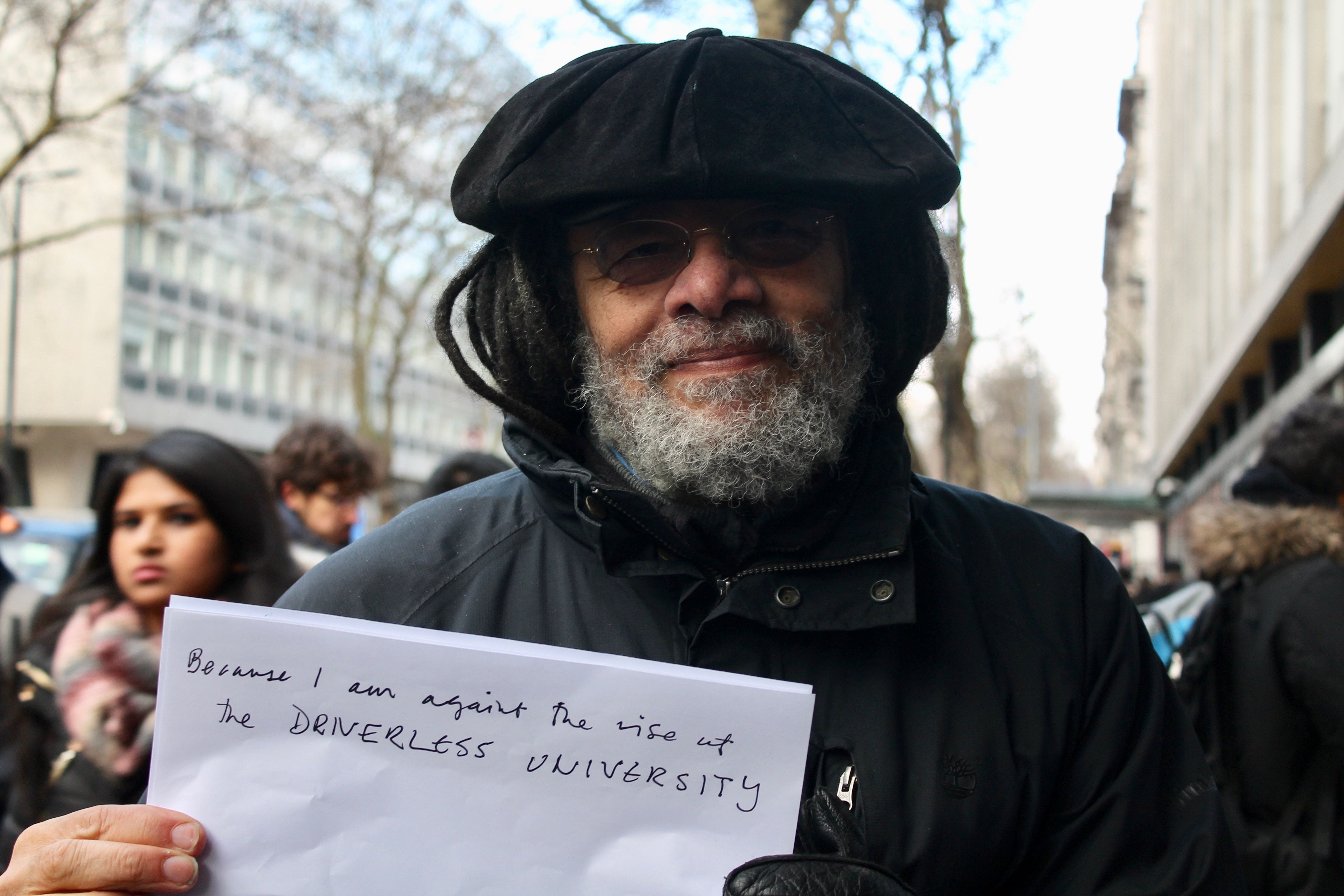 "Because I am against the rise of the driverless university" 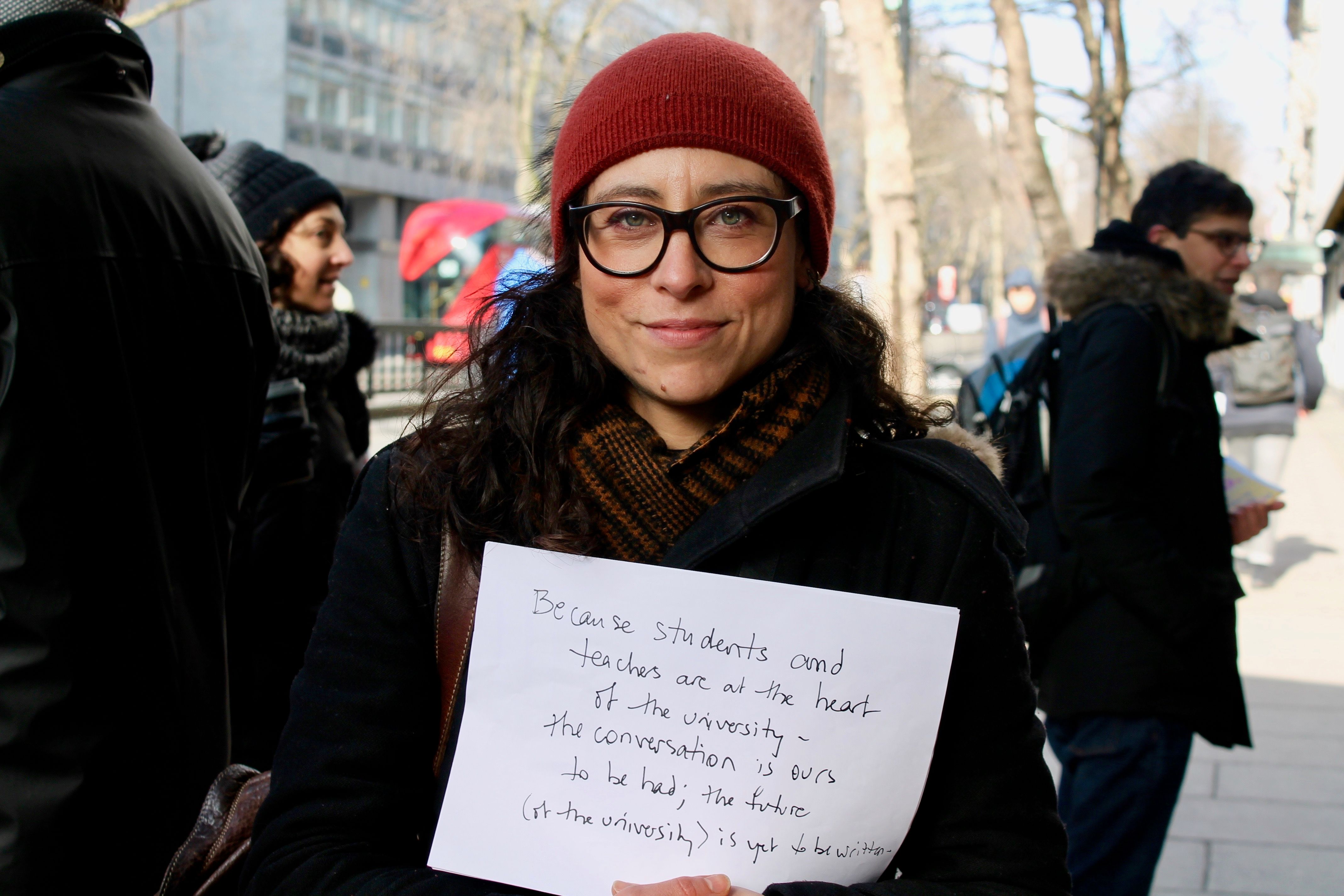 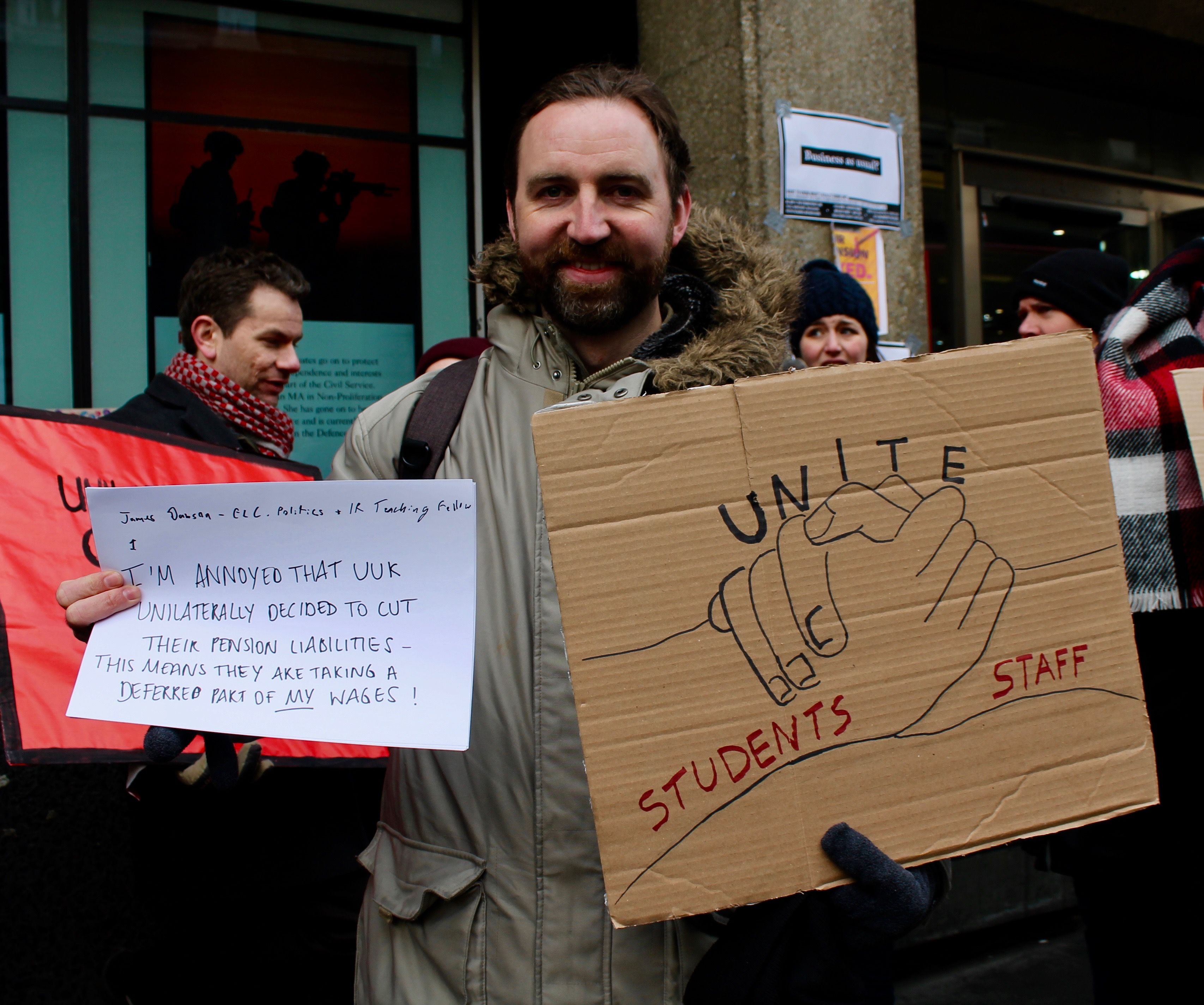 "I'm annoyed that UUK unilaterally decided to cut their pension liabilities – this means they are taking a deferred part of MY wages!" 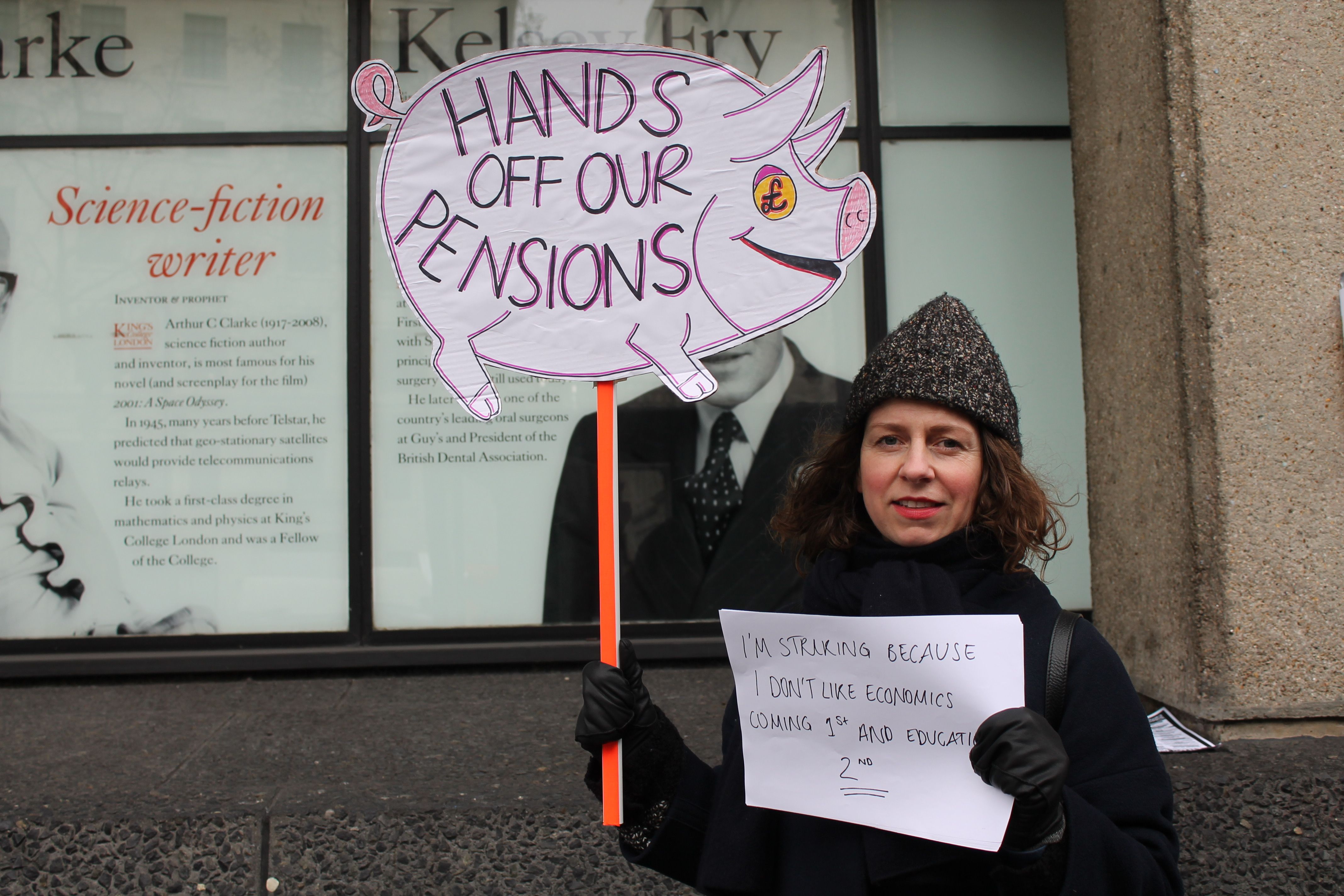 Stop what you’re doing: London Wagamama’s is giving out free dishes this week!

Apparently, the plans would ‘rob some students of a future to award it to others’