it’s not the cold that gave us the sniffles

A sad tale's best for winter, and the King's Shakespeare Company's latest production certainly delivers in that respect. Between the magnetically dark first act and the bittersweet ending, there were tears shed both on and offstage. 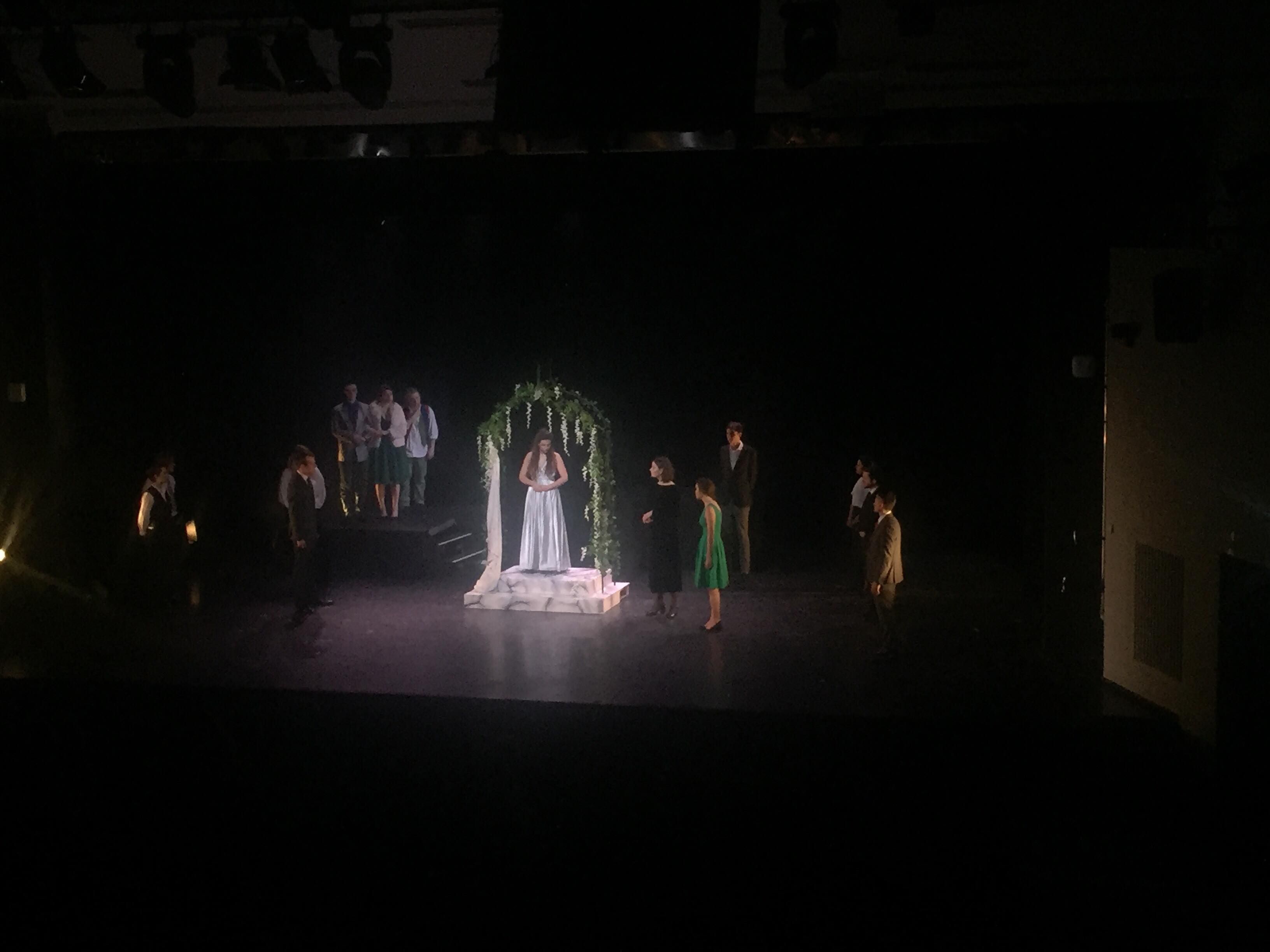 As one of Shakespeare's least-overdone works, many spectators, including this present reviewer, went into 'The Winter's Tale' blind. But I suspect that even those well-versed with the plot were pleasantly surprised with its intensity. The play is split into two acts, the first of which is centred around Leontes, King of Sicilia, his queen Hermione, and their old friend Polixenes, King of Bohemia. Leontes is tortured by the idea that the baby Hermione carries is Polixenes', not his. His paranoia leads him to lash out against those he loves best – he enlists Camillo, his right hand man, to murder his royal friend, and imprisons his wife. The storyline hits a tragic rock bottom with the reported deaths of Leontes' son, Mamillius, and of Hermione.

The first act evoked National Theatre productions with its minimal set design and contemporary costumes. A black stage set off the women's elegant dresses and highlighted the tension in the men, dressed in dark military garb. A gentle glow illuminated Hermione's silver gown and convinced the audience of her innocence, while harsh spotlights gave the tormented king a stark, sinister profile. Of particular note was Rosanna Adams, whose stunning costumes were only overshadowed by her iron-cored portrayal of Paulina. Her strength beautifully complimented the final descent of Adam Walker-Kavanagh's Leontes from tyrant to unhappy fool: upon hearing of Mamillius' death, the king clutches his son's teddy bear to his chest, all haughtiness drained from his posture as Paulina scolds him. 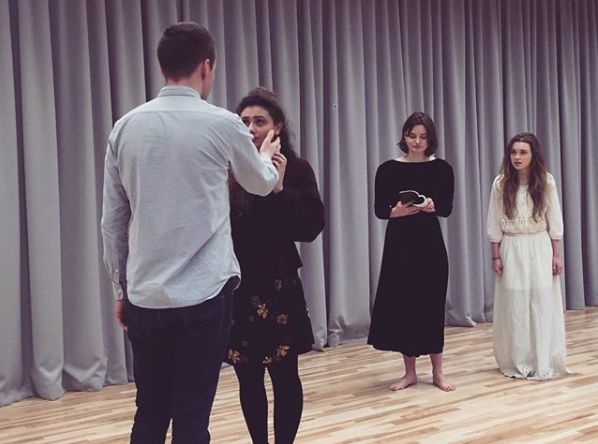 A pinpoint of light, the knowledge that Hermione's living baby has been sent away to Bohemia, draws us into the second act and the realm of comedy. Sixteen years later, raised by a shepherdess and her son, Perdita has found love with Florizel, prince of Bohemia. Their affair is soon discovered by Florizel's father, Polixenes, and the couple flee to Sicily under the pretence of a diplomatic mission. Perdita's true lineage is discovered swiftly, and a happy marriage takes place. The play's ending, though technically aligned with the structure of a comedy, is nonetheless solemn and moving. The ever-loyal Paulina unveils a statue of the dead Hermione, and magically brings her to life, a supposedly even happier conclusion than expected. She looks at her husband, however, and walks past him. The playful ghost of Mamillius runs by, plucking at heart-strings. King Leontes remains haunted, guilt-ridden, and alone.

Act 2's humorous swing was well delivered. Holly Evans, doubling as both royal children of Sicilia, played a sweet Mamillius. Her Perdita proved to carry more shepherdess-raised candour than hidden nobility. The pairing of Arthur Manning's clown with Jonathan Combey's Autolycus drew out several laughs, as did a moderately plodding dance sequence in the middle of the act. The set was transformed into a floral paradise and provided a brief, refreshing respite from the first act. The climactic final scene was dark and beautiful, with some genuine tears all around.

Directed by Gusta Matthews and Assistant Directed by Callum King. Tickets for the 2nd of February can be found here. 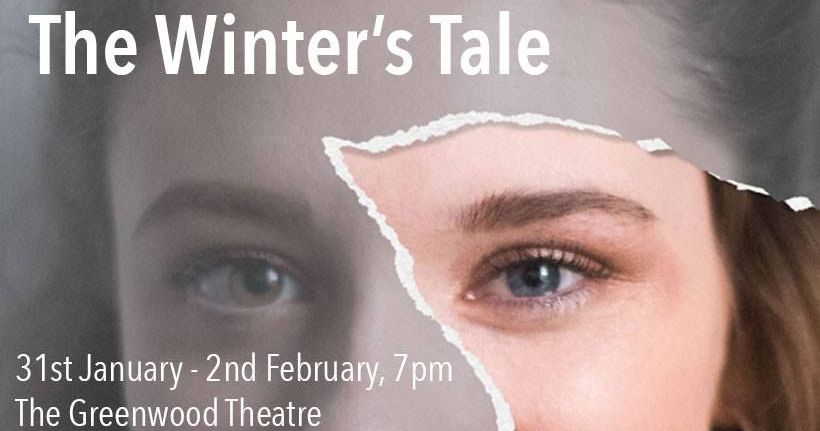