Nobody can be as badly dressed as Ronald Weasley

A core part of our childhoods had to be watching Harry and Ron wear those god awful shirts and haircuts to the Yule Ball in Harry Potter: The Goblet of Fire. The ruffles, the long swish fringes, the iconic shot Hermoine walking down the stairs… we all dreamed of such an evening for our prom.

The King's English Literary Society is giving students the chance to revisit this legendary experience by hosting their version of The Yule Ball. All muggles are invited for a great dinner and after party held at The Arts Club, Soho for each Harry Potter fanatic to relive the iconic social gathering of fifth form at Hogwarts.

With tickets ranging from £18 – £22, the first English ball takes place on Tuesday 16th January. The Tab King's caught up with President Ruth Beddow in time for Tuesday's event to ask various questions about how the English Literary Society has organised such a magical night.

Why the Yule Ball as a theme?

We all sat round multiple times and debated themes for the ball, from Arabian Nights to Alice in Wonderland to Gatsby. We wanted to get it right because it’s the first English Ball at King’s, but in the end we thought we would go for the must fun/ wintry theme we could. Most of our generation grew up on Harry Potter – read the books, played on Pottermore, went to the movies dressed as house elves… It’s just something everyone can get on board with and relive their youth!

How close will this social be to the Yule Ball in Goblets of Fire?

We can’t promise floating candles and spicy Bulgarian national quidditch champions, but there will be snow, there will be glitter, and there will be disco lights that alter with the tempo of the music. Above all, there will be compulsory dancing, along to King’s own vocalist and guitarist Matteo Paliermi and then a DJ.

Are there any Hogwarts themed dishes on the menu?

If Hogwarts served Halloumi and Samosas then sure! Honestly, we’ve left the planning to the lovely staff at King’s food, but warming mulled wine is guaranteed, one other drink, and there may even be some Golden Snitch sweet treats scattered about for you to catch in your mouth.

Are we expected to wear House dress robes?

House robes/ scarves/ ties are advised but not obligatory. You’re welcome to wear any formal (ish) dress! If you’re not sure which house you’re in, we’d advise to take a trip down memory lane and discover your house on Pottermore. The sorting hat has a great virtual personality since he's in retirement. 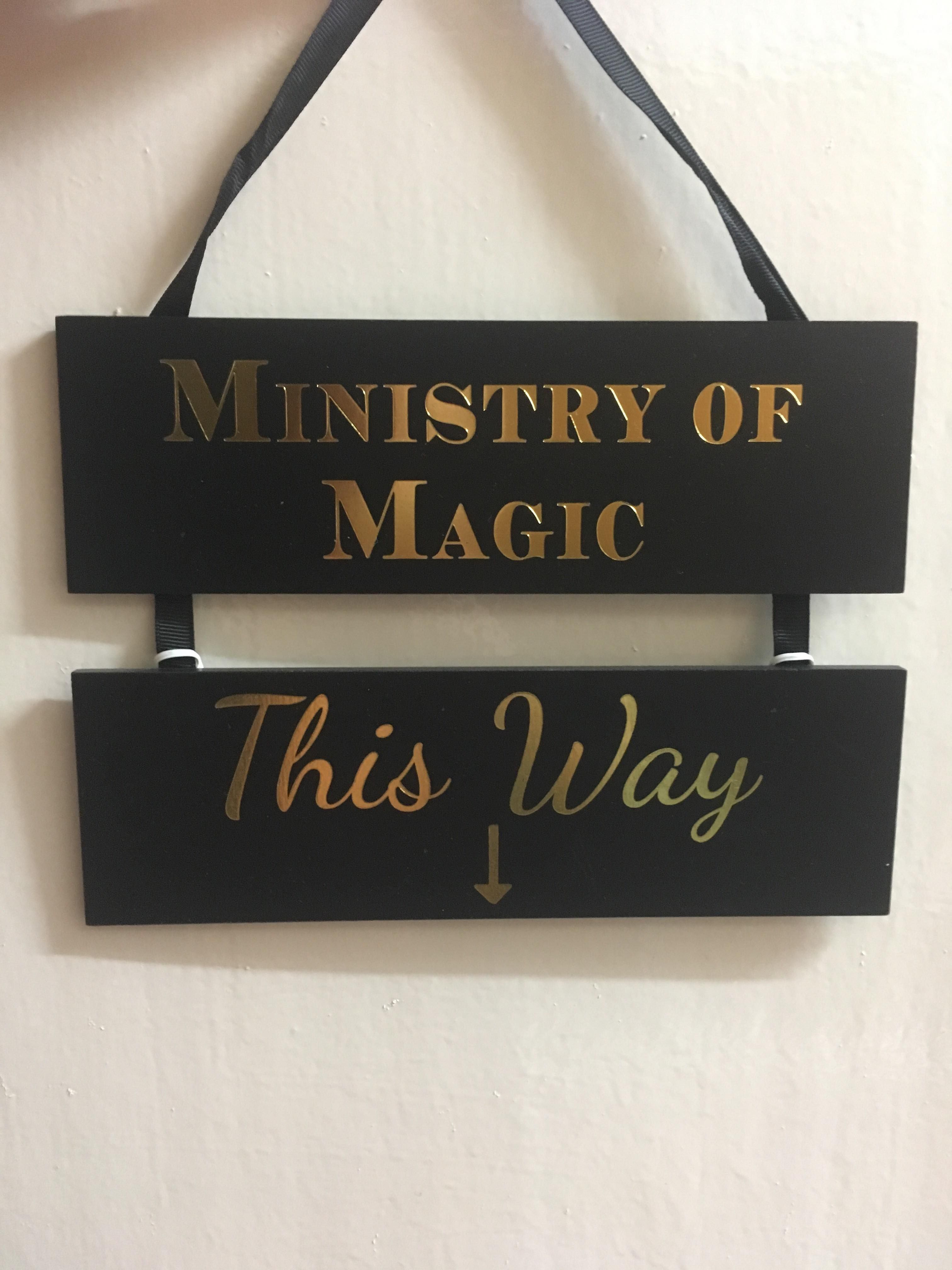 Will there be any quidditch played?

Sadly the King’s shop doesn’t equip us with broomsticks and security is quite strict at the moment, so any Quidditch playing will have to be saved for Varsity!!

How have you prepared to make the shitty King's building turn into Hogwarts?

We bought fake snow, a heck load of glitter, and some Harry Potter deco that could turn The Great Hall into the literal Great Hall. Some of us even went to the extent of stealing Christmas trees from around to make it authentic. We may not have swishy candles hanging from the ceilings but who doesn't love a bucket of glitter? 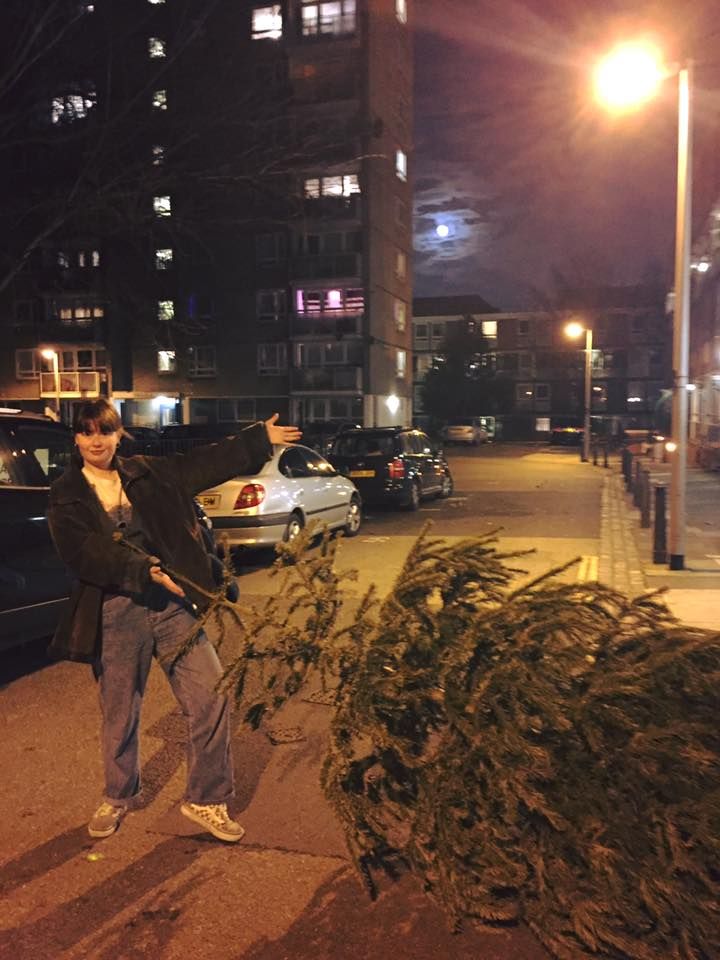 Evidence A of stolen Christmas tree

This ball is quite affordable compared to others that have passed at King's, can we expect the same quality?

We wanted it to be budget friendly and just a great time, as from experience I know King’s balls can be overpriced and underwhelming. Hopefully the company will be great, the atmosphere will be magical, and our night will be neither of those things!

To buy tickets, please go to the Facebook event or KCLSU page for online purchasing.