A round up of the worst King’s scandals in 2017

Let’s reminisce on the bad times

King's has started 2018 off with a brand new scandal, as the computers in Waterloo building broke down just minutes before an exam, forcing 'several students with learning disabilities to either hand-write their exams or wait until further notice.' 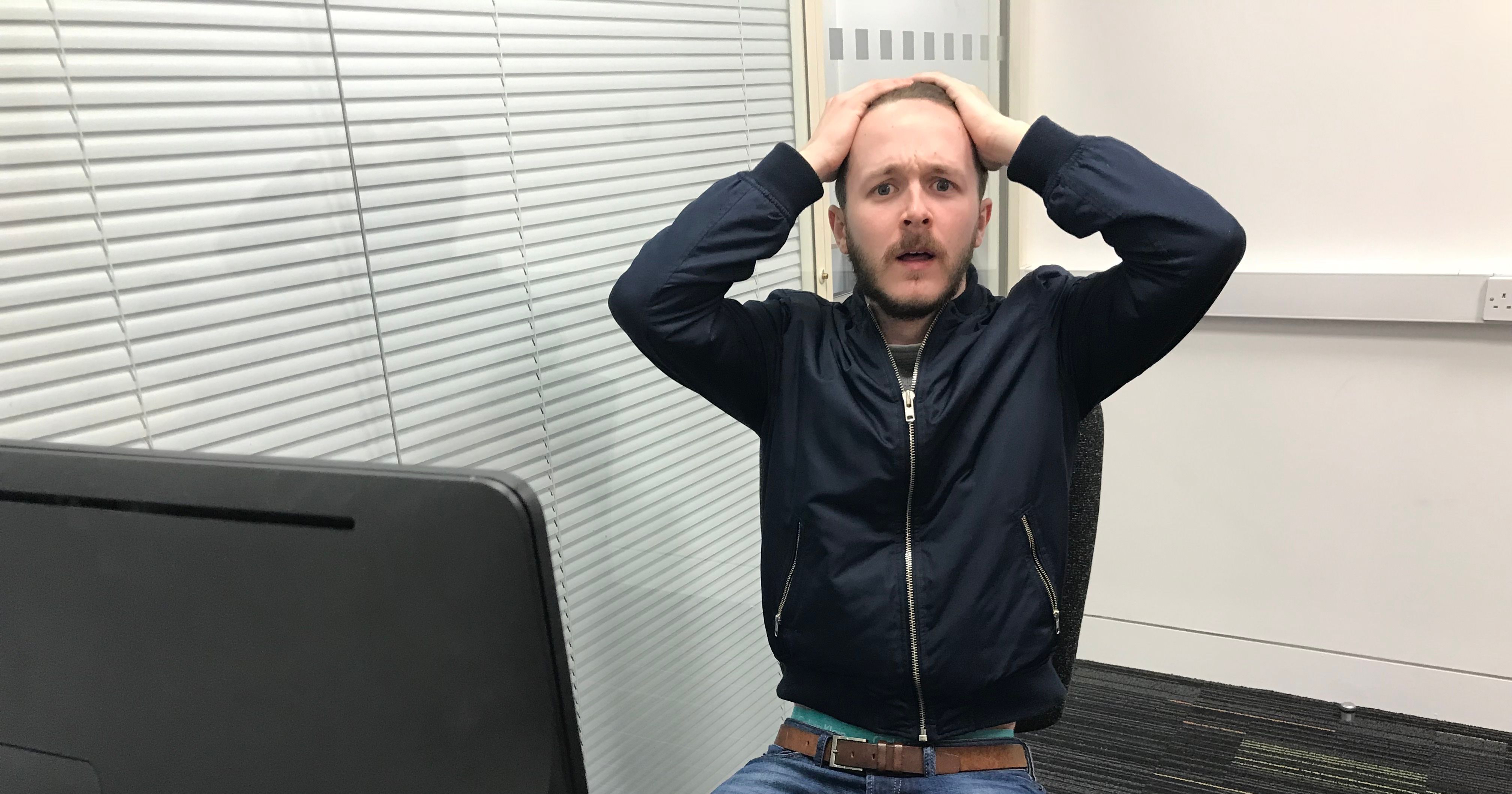 That's how we feel too, buddy

Though we would like to think of this as an isolated case, that's sadly just not the truth. It turns out that King's has had quite a few scandals in the last few years, with 2017 being no exception, providing us with some of the juiciest KCL beef yet.

So, in no particular order, here are the worst King's scandals from 2017:

King's admitted to spying on students' and staff members' emails

King's started the year off by admitting that they had been 'monitoring' all @kcl.ac.uk emails, with the SU telling the Independent the measure was a 'violation of trust' and “Students who have not committed any crimes are being treated as suspects”.

I wonder if this is what the email spies look like

Now for the scandal of the year, the SU's Safe Space policy caused a lot of controversy within campus, as covered by us, and even in national news. The funniest part of it all is that students in activity groups had been reading the policy and agreeing to it for over two years, but acted like they had never heard of it before.

You should always read the T&Cs y'all. 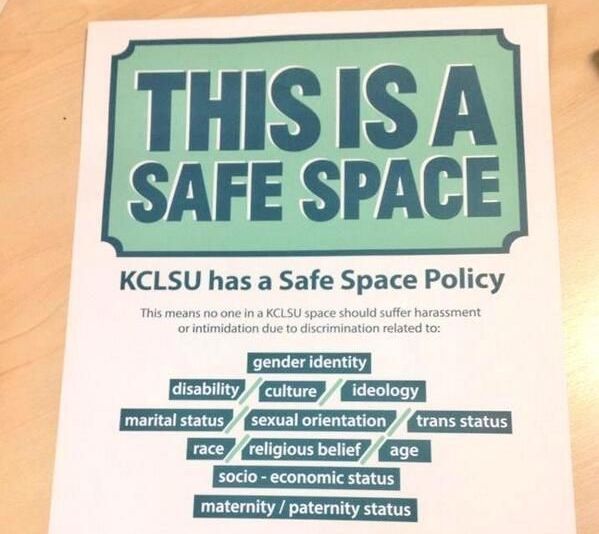 To end the year off with a bang, the BBC published a study which outed King's as the London uni who has made the most amount of money out of charging students library fines, making an astonishing £3,030,128.11 over three years.

Maughan is slowly becoming my natural habitat – should I stop paying rent and just move into the library?

This was seen negatively all over the news, with Izzy Lenga, NUS vice-president for welfare, telling the BBC that universities like King's 'must find solutions to students repaying [non-academic] debt as the current system is not workable for the university or the student.'

Though these may seem impossible to top, we believe in KCL's ability to mess things up occasionally and can't wait for what the new year has to offer. New year, new beef – bring it on 2018.