‘Drinking tea and eating crumpets without a care in the world’

A lot has been covered about the differences of university experiences between British and American universities; let's not lie, they're having the time of their life with sororities and we're sitting in a park at 4am fucked with a shoe in a tree.

But we must thank God for the Interwebs – how else would we be able to find out what our old friends in the good old USA thought of us? Over the past week we've been talking to Tab teams all over the USA over Facebook to find out what their students imagine us being like. Kudos to the USA Tab teams who have been helping us out.

"I honestly think they all go to Hogwarts" Yaz Hamou, Temple University 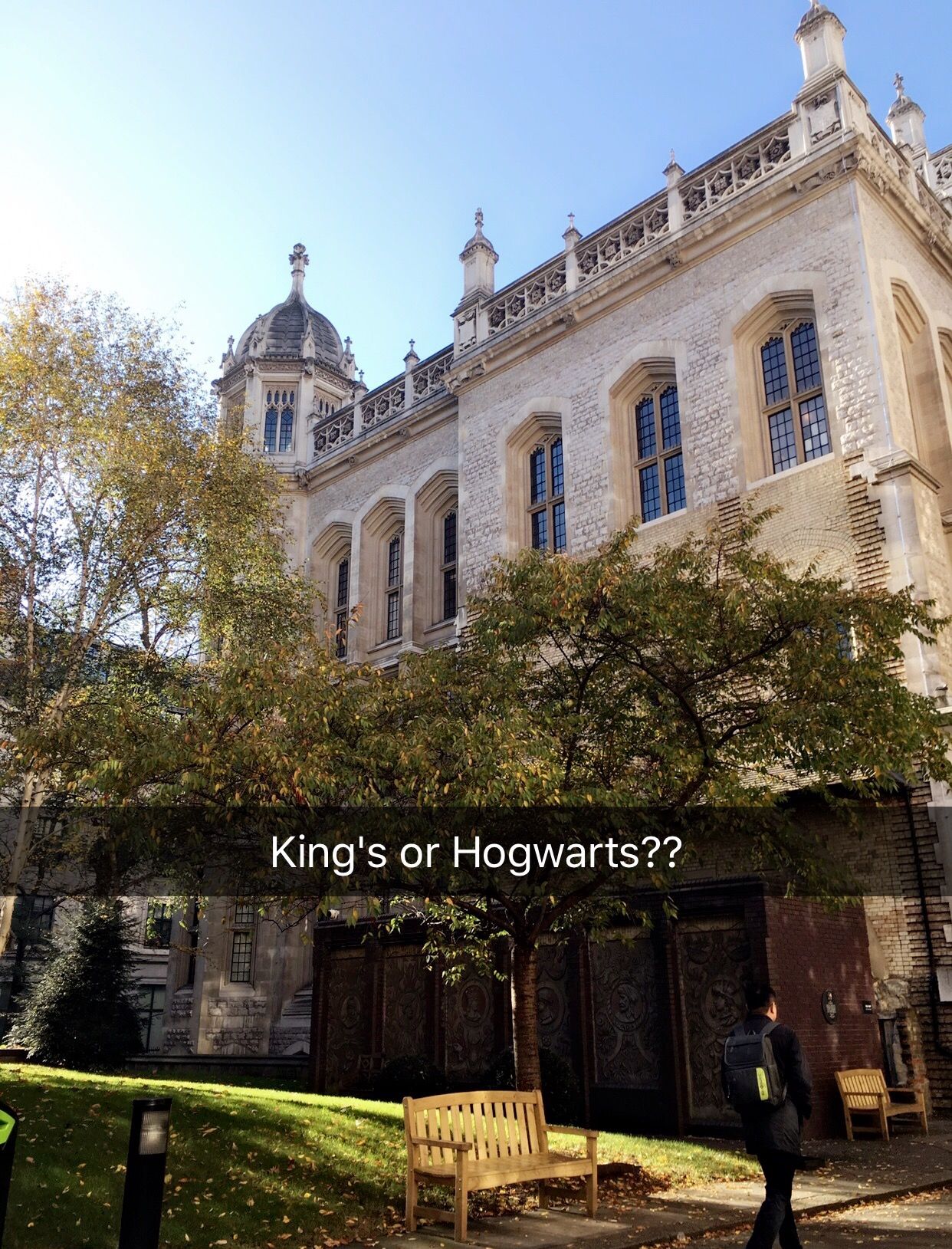 I wish I was Hogwarts

"They prioritize gap years. They drink younger so their experience in college is completly different. I think of prep schools without the uniform" Shayna Grife, University of Florida 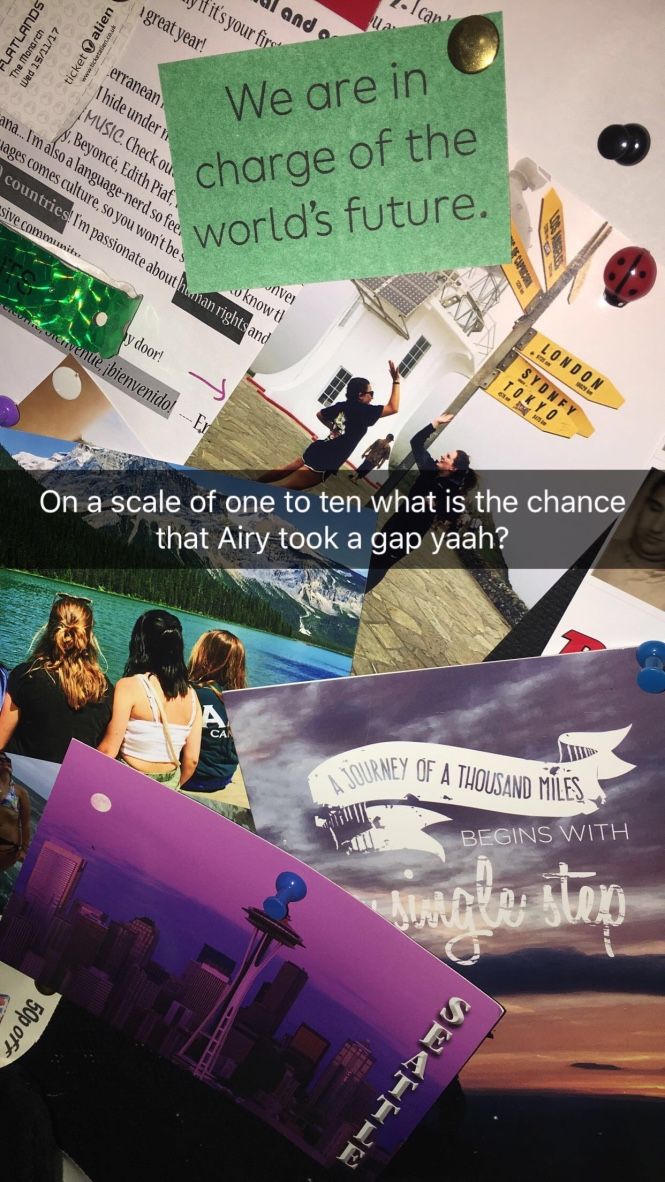 What? You didn't take a gap year?

"You seem to say 'bloody' a lot, you drink tea at least five times a day whilst never seeing any sunshine" Erica Spaeth, University of Pittsburgh

"I kind of picture a Harry Potter reality. Everyone as these magical characters" Mackenzie Behm, University of Florida 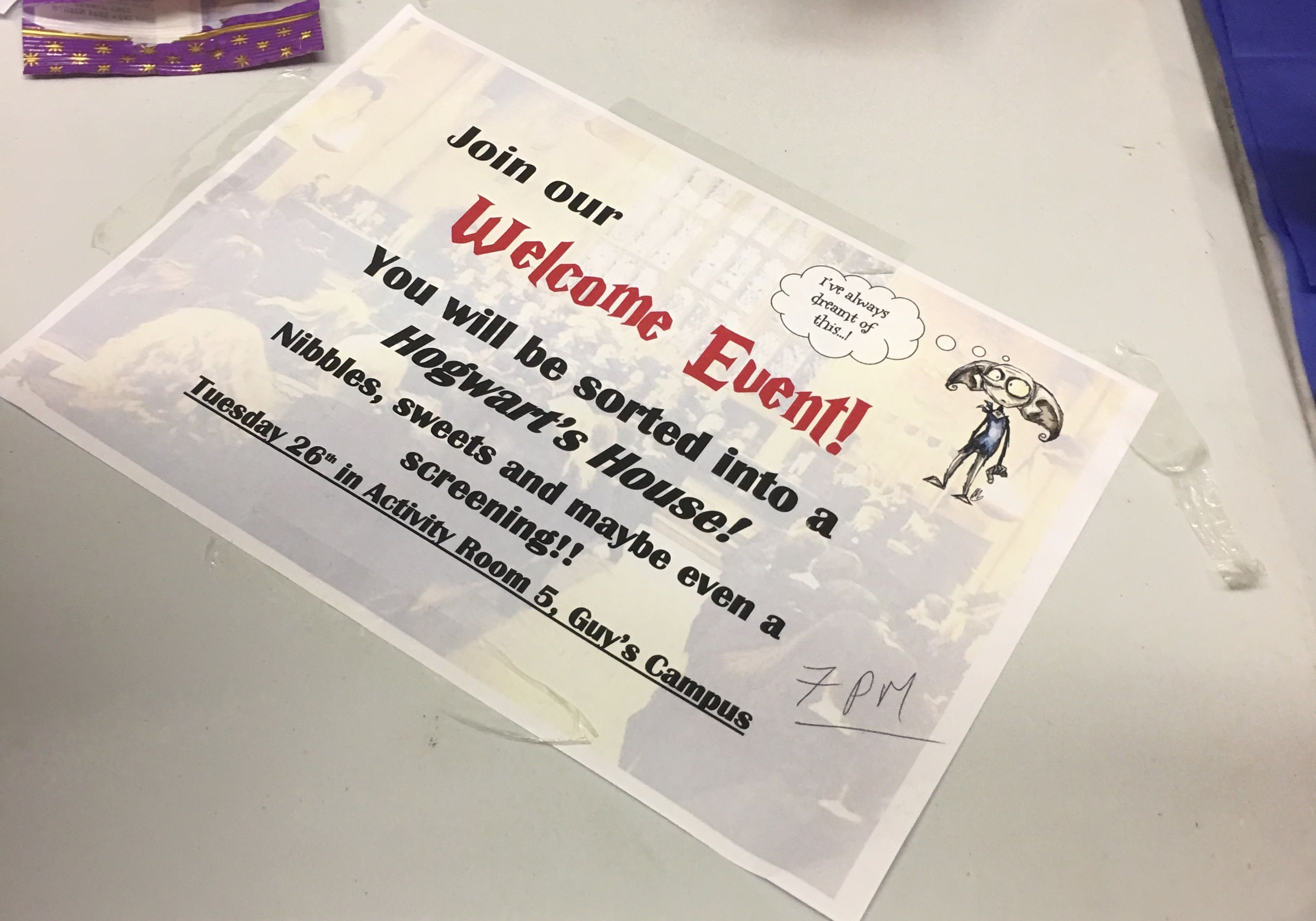 Yes. There is a Harry Potter society.

"They all seem so stylish and they make me feel insecure of my style and they have the hottest celebrities so they're all beautiful people!!!!" Gail Vivar, Temple University

"I've found they seem to be a lot more comfortable with the topic of sex than Americans. They're naturally more comfortable about talking about their sex lives and parners than we are, so it catches you off guard, but it's actually pretty great" Delaney Sexton, North Caroline State University 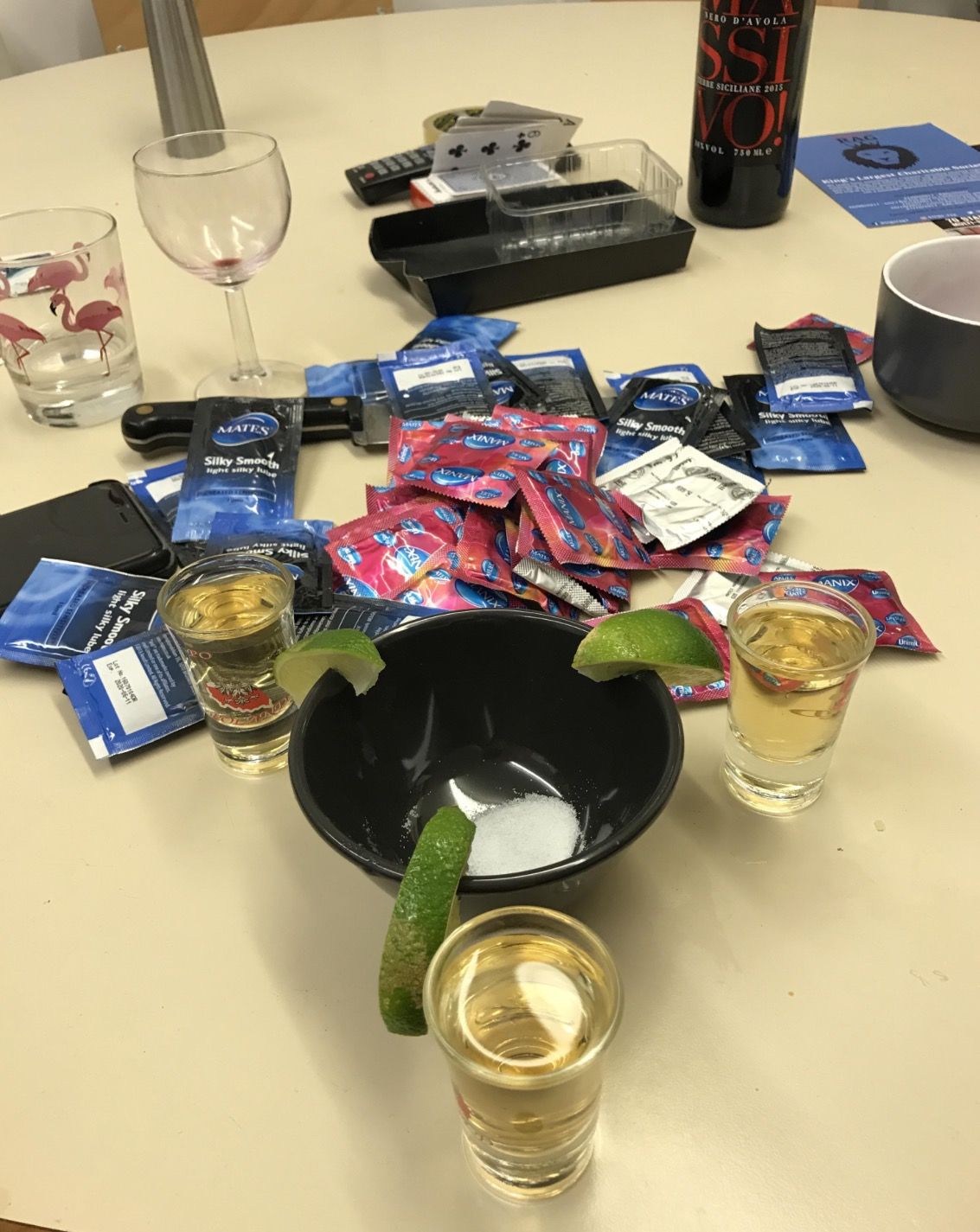 "Drinking tea and eating crumpets without a care in the world" Kat Kirchman, University of Florida 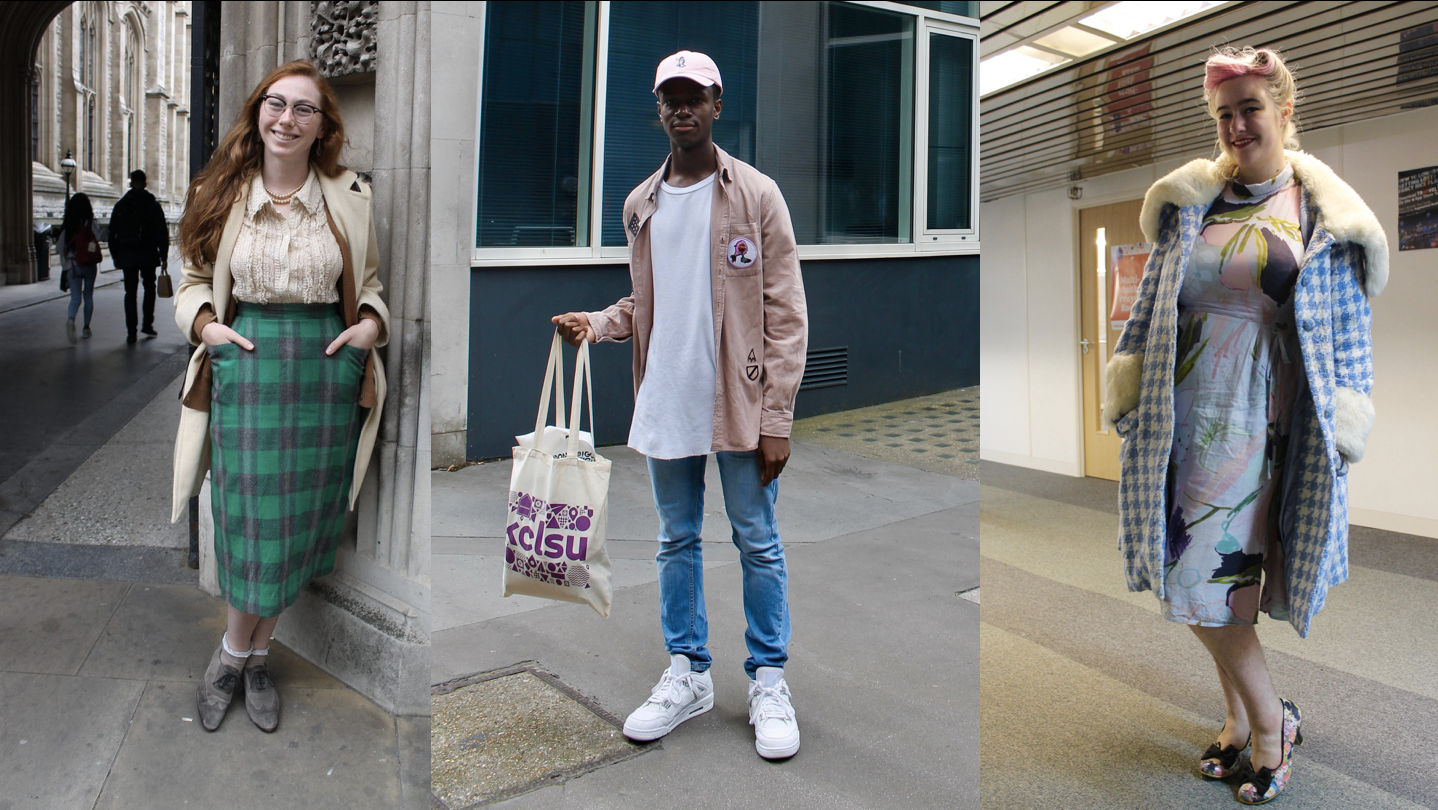 And you are so in style right now

"We think you hardcore worship the Queen and don't you all have bad teeth?" Juan Pablo Guarin-Camargo, Rutgers University

"I think they tend to have less of a filter than we Americans do" David McKibbin, University of Florida 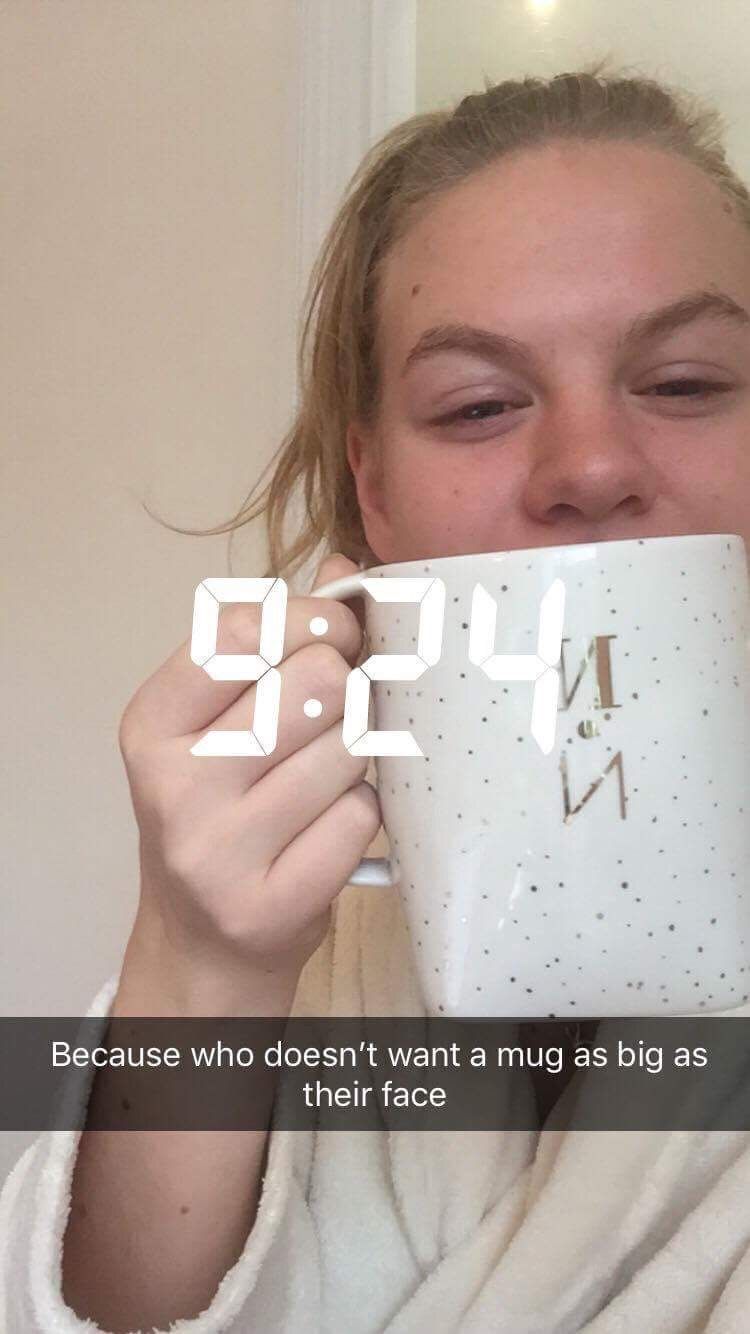 Tea running through their bloodstream

"All the professors are super cool, but have dark secrets. … They feel superior about playing cricket and rugby" Kevin Quincosa, University of Florida

"A lot of British students would be very neat and sarcastic. And I think because they think I'm American they'll all think that I'm stupid" Bria Thompson, Arizona State University 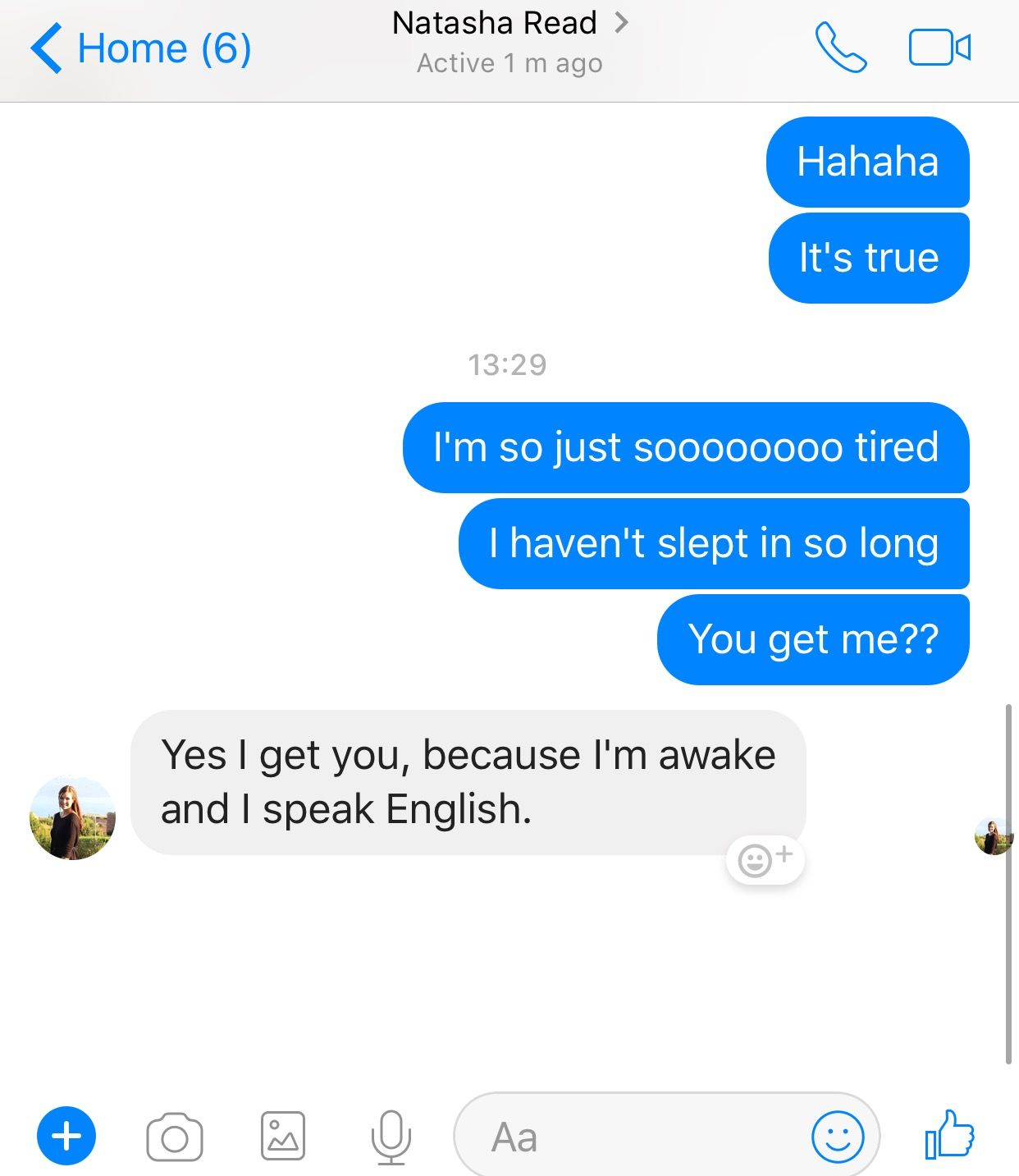 "Students in London ride the double decker red bus to school, or should I say 'uni'. Generally the youngins smoke 'spliffs'. When it's cold out at night they just slip on their jumper and spend their times at pubs trying to shag all the women they can." Eman Elshahawy, University of Florida

"I haven't met one American who isn't in love with London in every way, are all Londoners?" Sami Ewing, University of Florida 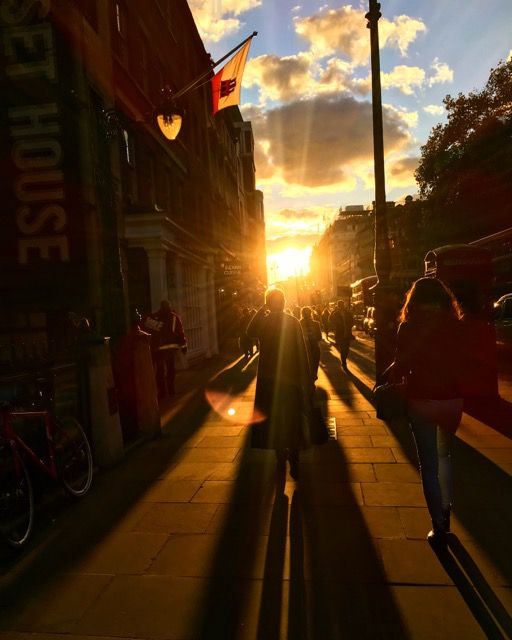