An ode to the most beautiful of King’s College buildings: Bush House

You’ve probably walked past this big beauty in the middle of Aldwych a hundred times while you’re rushing to make it to your 9am, not being able to take in the full beauty.

For new students, you have no idea how lucky you are. From the view of Bush House you look down to the shit that is the King's Building, and trust me, current students could not be more jealous of your perception of King's. We've had to suffer with the lasting reputation of the "shit building next to Somerset House", but this new acquisition has made all better.

Now that King’s has acquired it for the next 50 years, it’s definitely worth paying a visit to see what all the fuss is about.

Let us discuss. Without a doubt, one of the biggest features is the stunning view from the south-facing terrace on the eighth floor. If you’re in need of a break from an intense revision session, nothing will clear that writer’s block like the view of an obscene amount of landmarks and chilly English winds that this lofty patio has to offer. People pay thousands to have this view at their apartment, all you have to do is pay £9K. 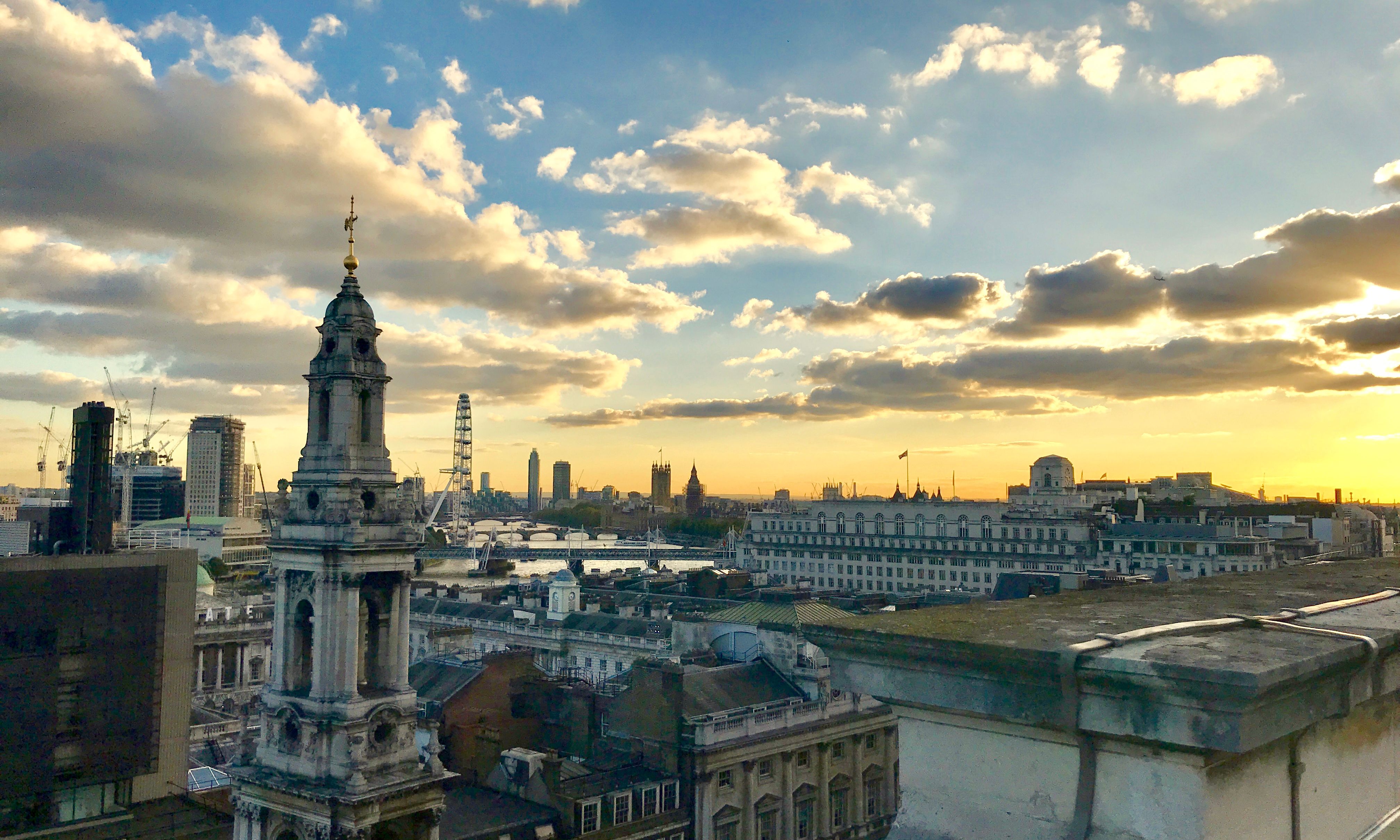 Not only are there often plenty of spare seats in this spacious social/working area, but there is a café serving better food than any other King's restaurant. I mean, who doesn't love a bagel that is so cheap? Check yourself. 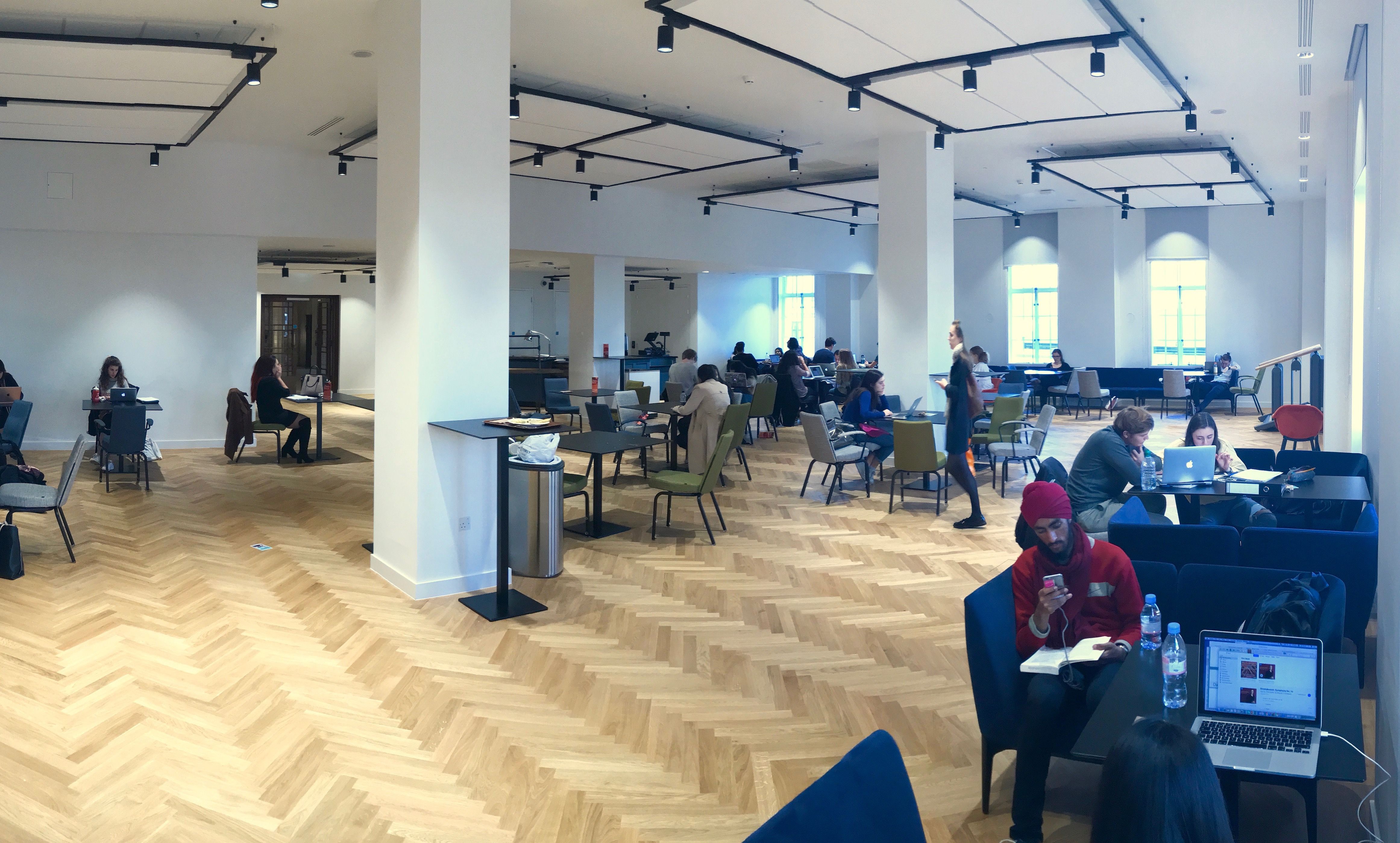 If you just fancy having a meander around the place, Bush House’s beautiful early twentieth century architecture is a feature in and of itself. It’s no wonder that it was proclaimed the most expensive building in the world upon its completion. It's just all too fancy we can't deal. 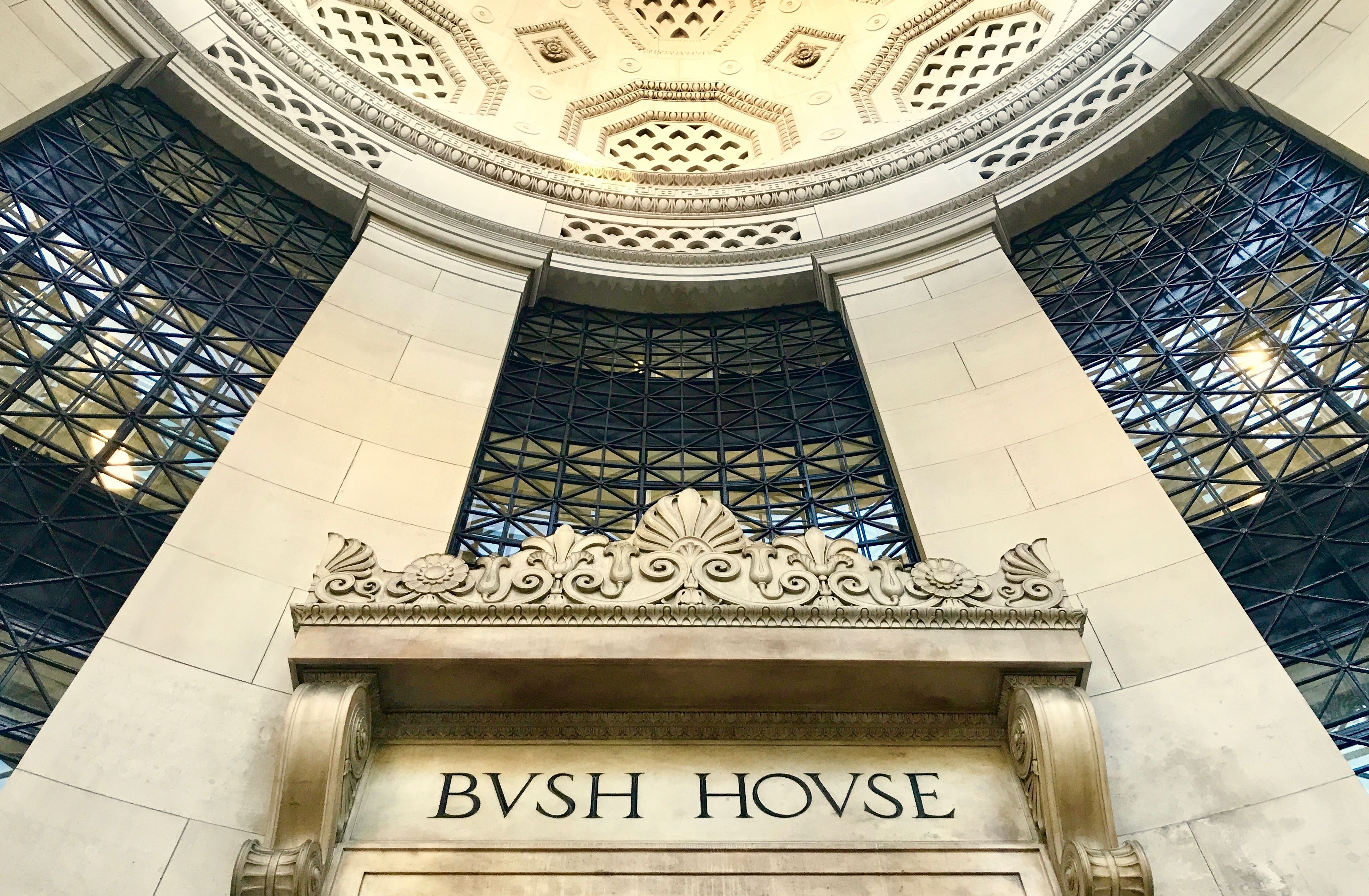 If you’re lucky enough to have a lecture or class in Bush House, then you will already know that its facilities are top-notch. If you don’t, then plenty of extra curricular talks and seminars are to be enjoyed here. Plus, they may let you use the computers in the King’s Business School if you ask nicely… maybe. Also for skipping your lectures and seminars, it's great to get lost in this place. 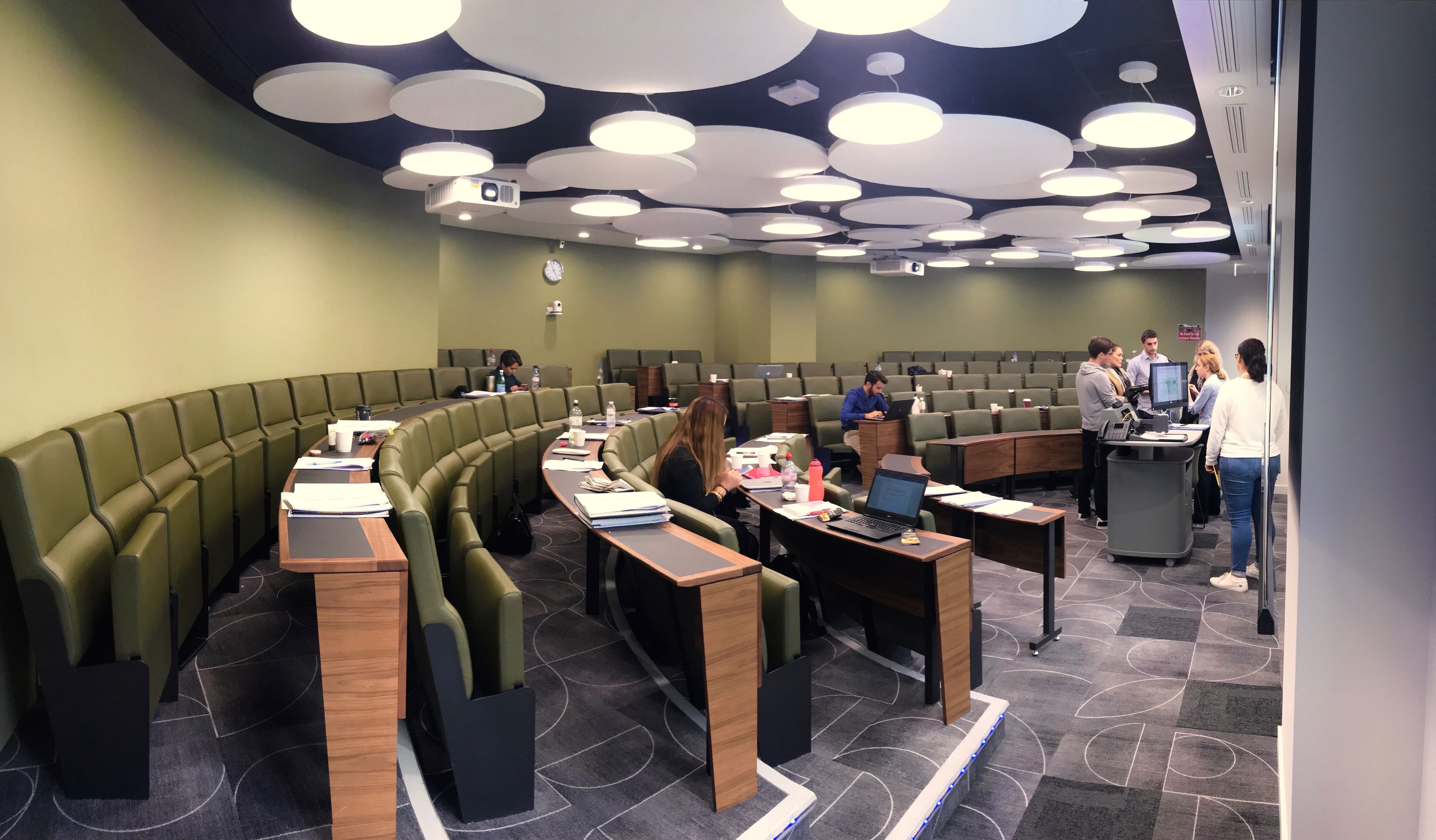 Last, but certainly not least, the ground floor of Bush House plays host to the newly expanded King’s shop — now called The Union Shop. Now offering a wider selection of apparel and stationary, there's plenty more merchandise available that you didn't know you needed. American style flag displaying King's to hang in your bedroom? Check. Actual trackies that say King's down the side? Check. Sweaters you can get for free using King's Move? Of course. It's got it all.

Don't be bitter about not having had this in your first year like these newbies, take as much advantage of it as you can, and basically eat as many bagels as possible till you pop.