Who needs Gordon Ramsay when you’ve got us?

We all know that the area surrounding Strand campus has a lot to offer food-wise. We’ve got everything from Leon to Wasabi to six (yes SIX) Pret a Mangers. But what about the food actually on campus? Yep, we’re talking about King’s Food. We tried their lunches every day for a week to see whether it's worth quitting the high street for some cheaper equivalents…

The first day we scouted out the King’s Building’s Somerset Café and tbh we were pleasantly surprised by the mock-take-away ‘Grab & Go’ section. Here lies King’s answer to Domino’s = a £3.10 cheese and mushroom pizza. Whilst it’s not the most aesthetically pleasing pizza we’ve ever seen, we’ll take it for the price – and it’s pretty tasty too. One piece of criticism though: the crusts aren’t really edible, described by Lily Alessandroni as “like a biscuit”. Verdict: 7/10. 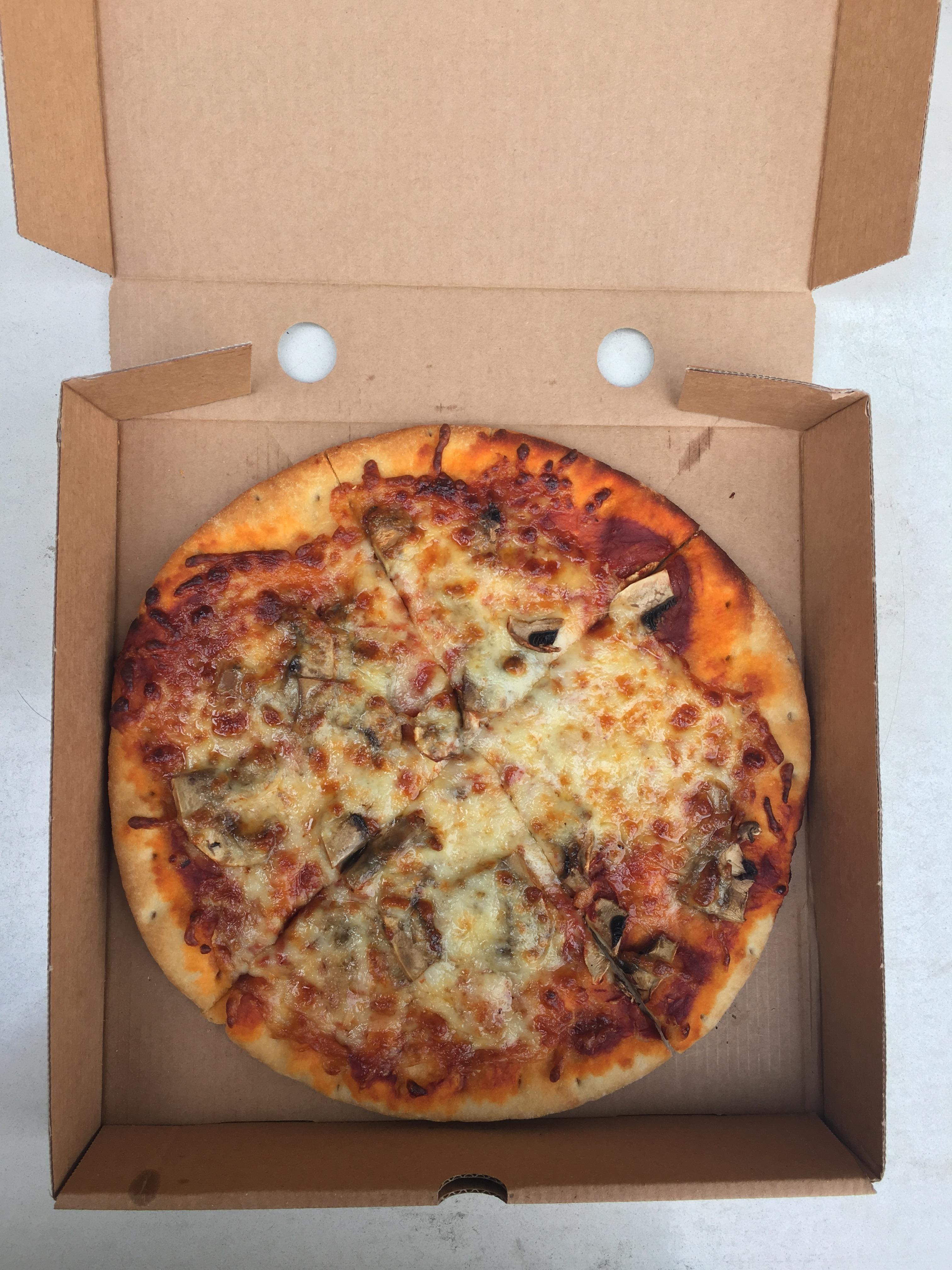 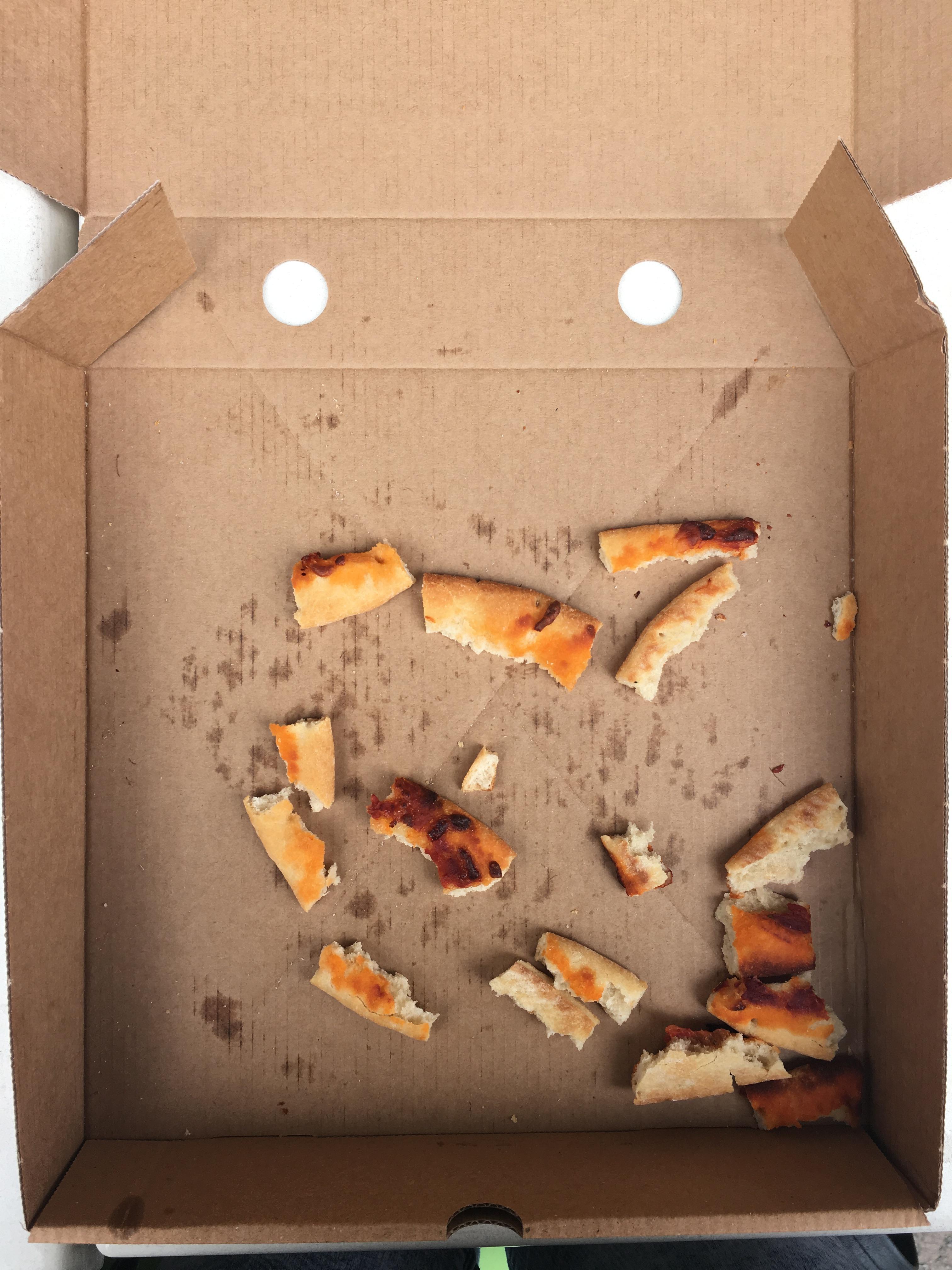 The second day we actually ventured into Chapters to try out the King’s Food delicacies of the day. A lot of people seemed to be eating the Chicken Milanese which got our hopes up that it must be amazing. However, we can’t say we were too impressed. The chicken goujon things were probs something you could make at home from Iceland but we were most baffled by the pure pesto plonked on top. Pesto on its own, not mixed into anything? We’ve never been more horrified. Verdict: 4/10. 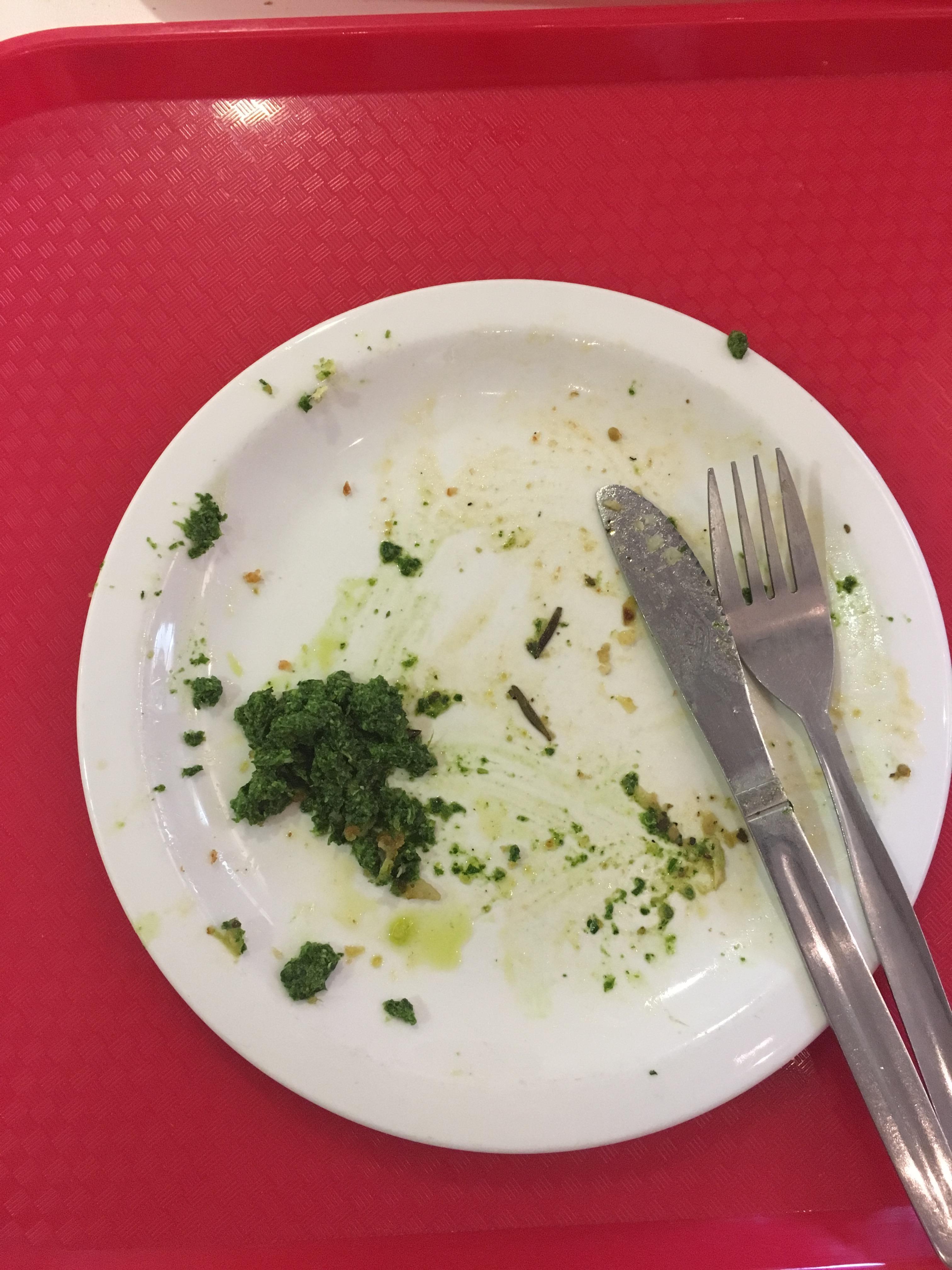 Can someone tell us what this pesto imposter actually is? 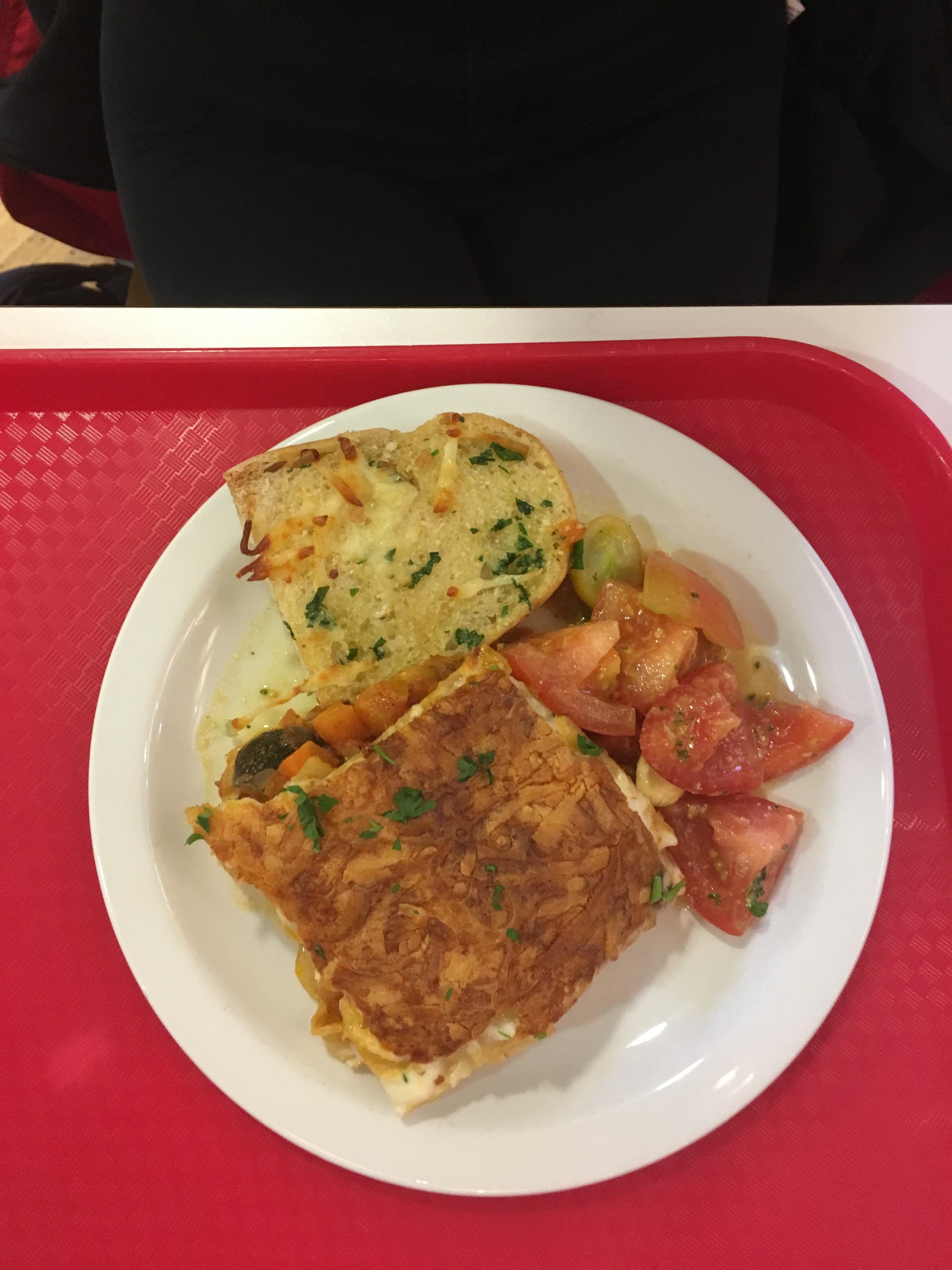 Wednesday also saw veggie lasagna on the menu. Would highly recommend. And a bonus piece of garlic bread is nothing to be looked down upon. For £4.25 it’s a decent meal, described by Kate Willis as “peng”. Verdict: a solid 8/10. 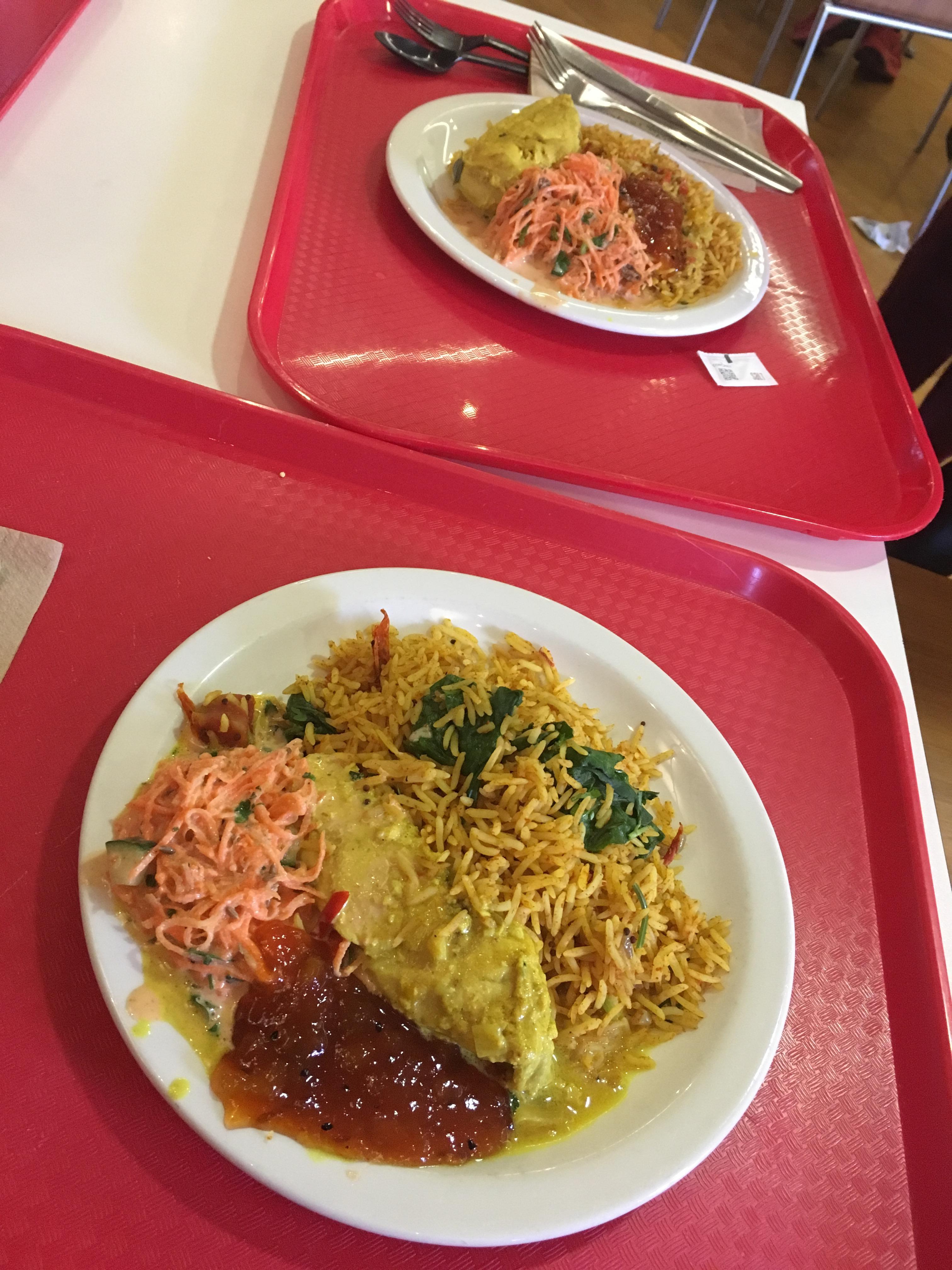 By Thursday we were sick of Italian, praying for some kind of different cuisine, and King’s Food did not disappoint. On the menu was Keralan Chicken with Biryani rice, which was cool as long as you’re not put off by the yellow colour. Perfect amount of spice but probs not enough sauce. And we’re not sure what the side was? BUT again, £4.50 is a bargain for a meal like this in comparison to somewhere like Wasabi. (Though we kinda feel bad for cheating on Wasabi Kingsway – we still love you). Verdict: 6/10. 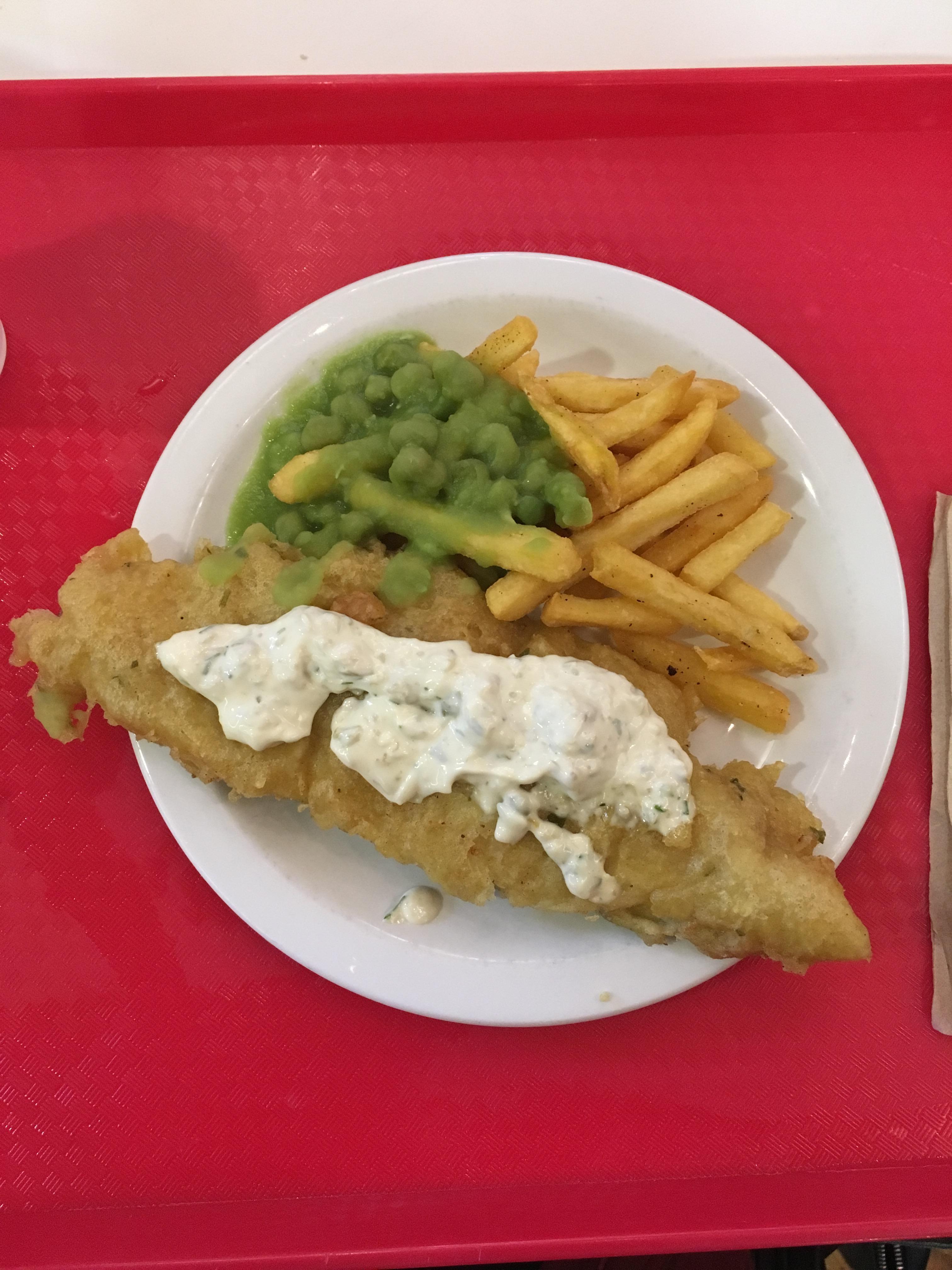 Fridays require fish and chips, obvs, and Chapters offers this English delicacy at just £4.50 (which is way more than you’d pay up north but it’s London so idk). Please note, chips are not actual chippy chips, more like fries but they’ll do. Served with peas and way too much tartare sauce. Perfect for your Friday afternoon lunch with a table of strangers because there are literally never any empty tables. Verdict: 6/10.

Final verdict: the best thing available is Cheese & Mushroom Pizza and Veggie Lasagna. King's has to work on their meat game – but at least they're supplying vegetables when we can't afford them at home.