Where two worlds combined, and made something repugnantly peak

With only 40 left in England and Wales, who'd have thought the rare breed of the state-boarding school still had the same crazy conventions, farcical food and calamitous cars of any other school? Well, I say "same" – have a peak into the grotesquely sick times of state-boarding school.

It was a peculiar concoction between the dutty slang of the local town and the eloquent tête-à-tête of those who couldn't quite afford private school anymore, supposedly after daddy's British Aerospace shares went kaput in 1985. 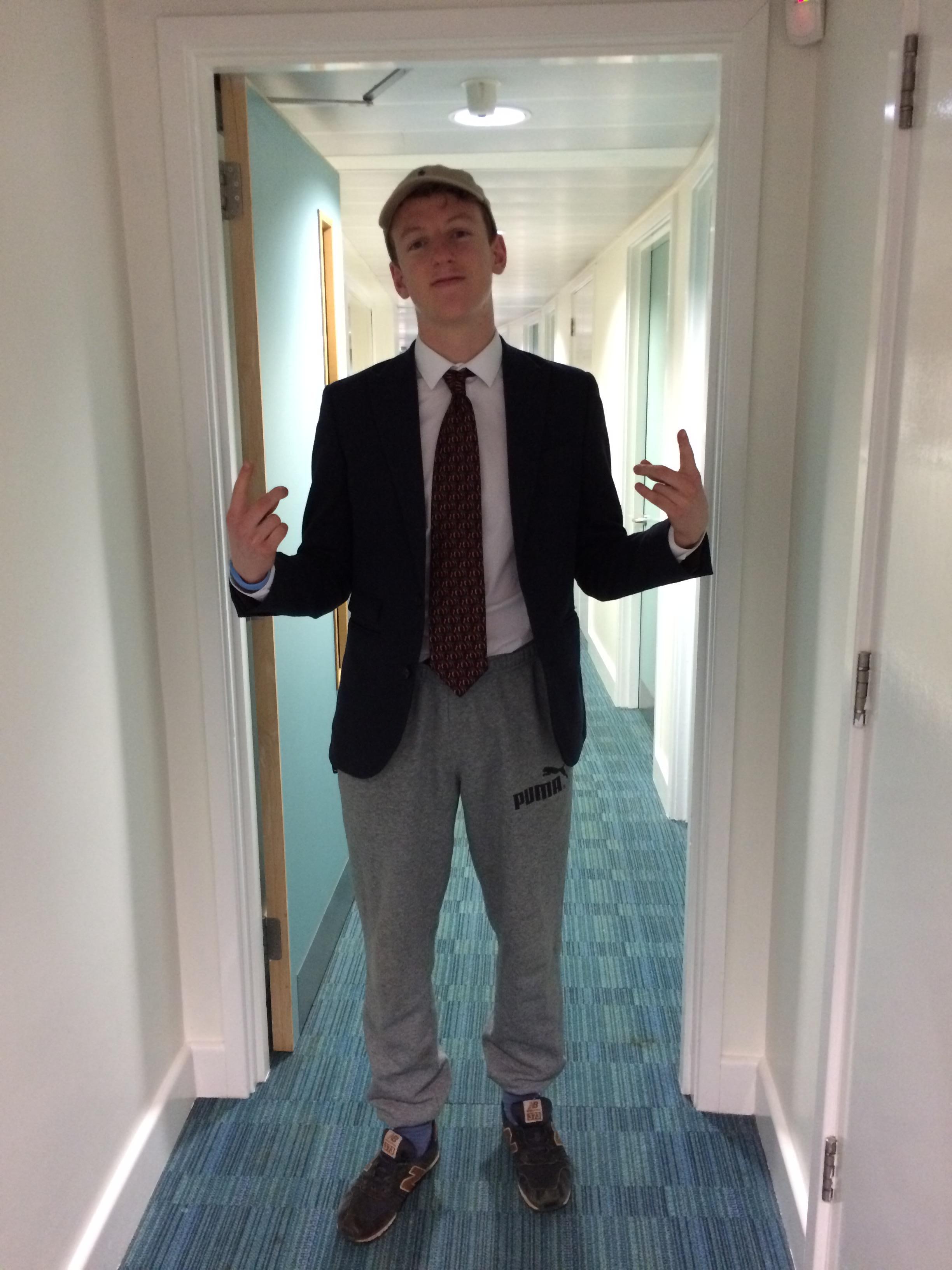 The Year 7 holy trinity of fashion was on full display in the early days, with anything but Jack Wills, Superdry or Abercrombie & Fitch being the social suicidal rope from which you would be mocked until about Year 9 when the nerds and the cool crew were easier to identify.

The obligatory whips from the Sixth Formers rarely exceeded £300 unless your dad put in a word with Gary down at the local dealership, where a navy five-door third-hand Corsa would cost a mere £150 if you bought him a pint next time you were hitting up the Queen's. Not quite the Audi A1's of the local private schools, but ain't nobody got time to be seen cycling like some 16-year-old comprehensive muppet. 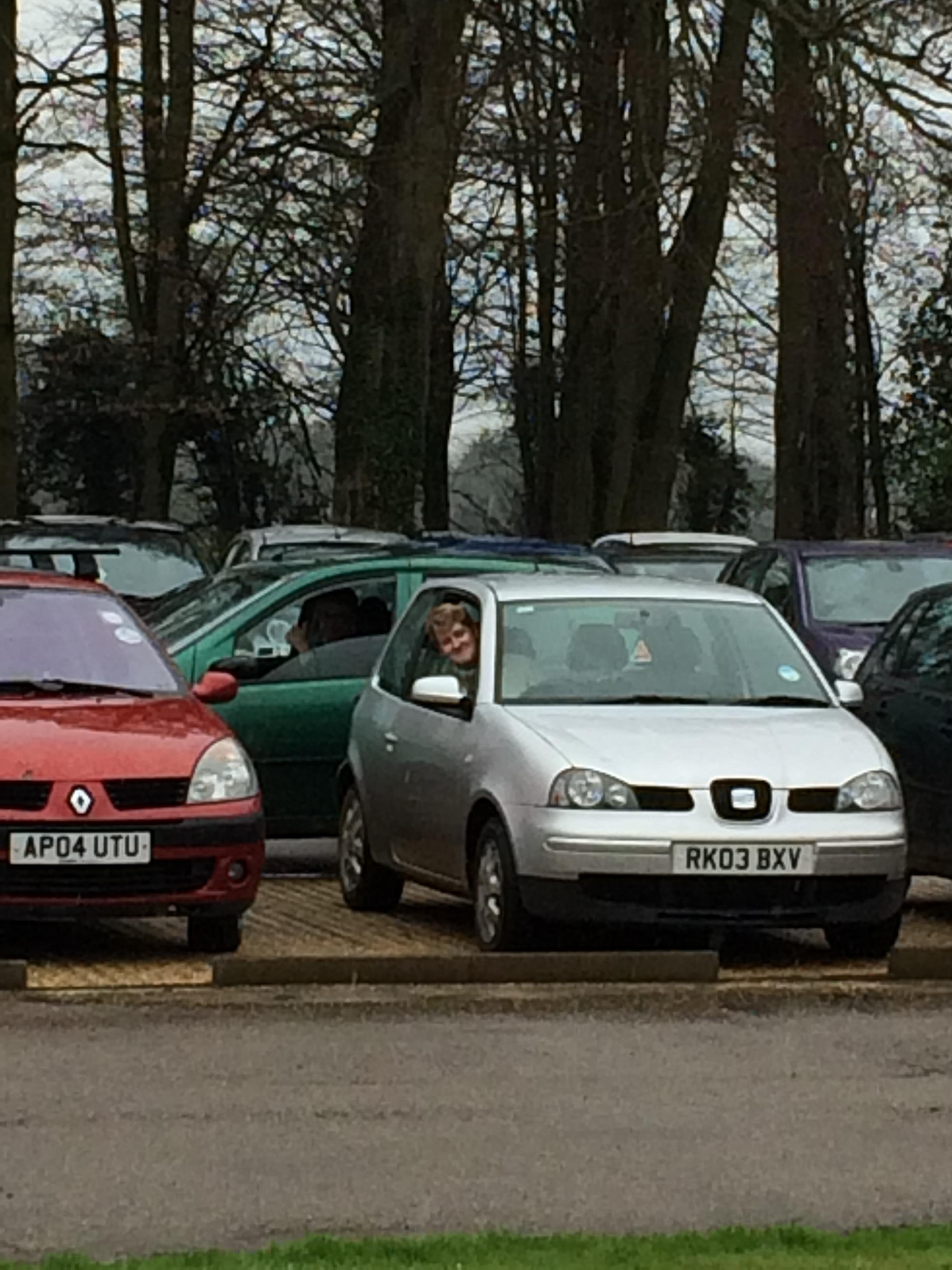 Luckily Jamie Oliver never quite got his grubby hands on our school menu, so the cherry tarts and custard were a constant reminder you may have been just above the jurisdiction of the local council.

That said, the rather questionable weekend experiments by the refectory gremlins left you wanting to sneak off to the woods and scoff pizza behind the CCF shooting range. But the familiarity of the greased-up quiches and custard-skin felt more manageable by about Year 8, and slowly became something you could neither resist or comprehend. 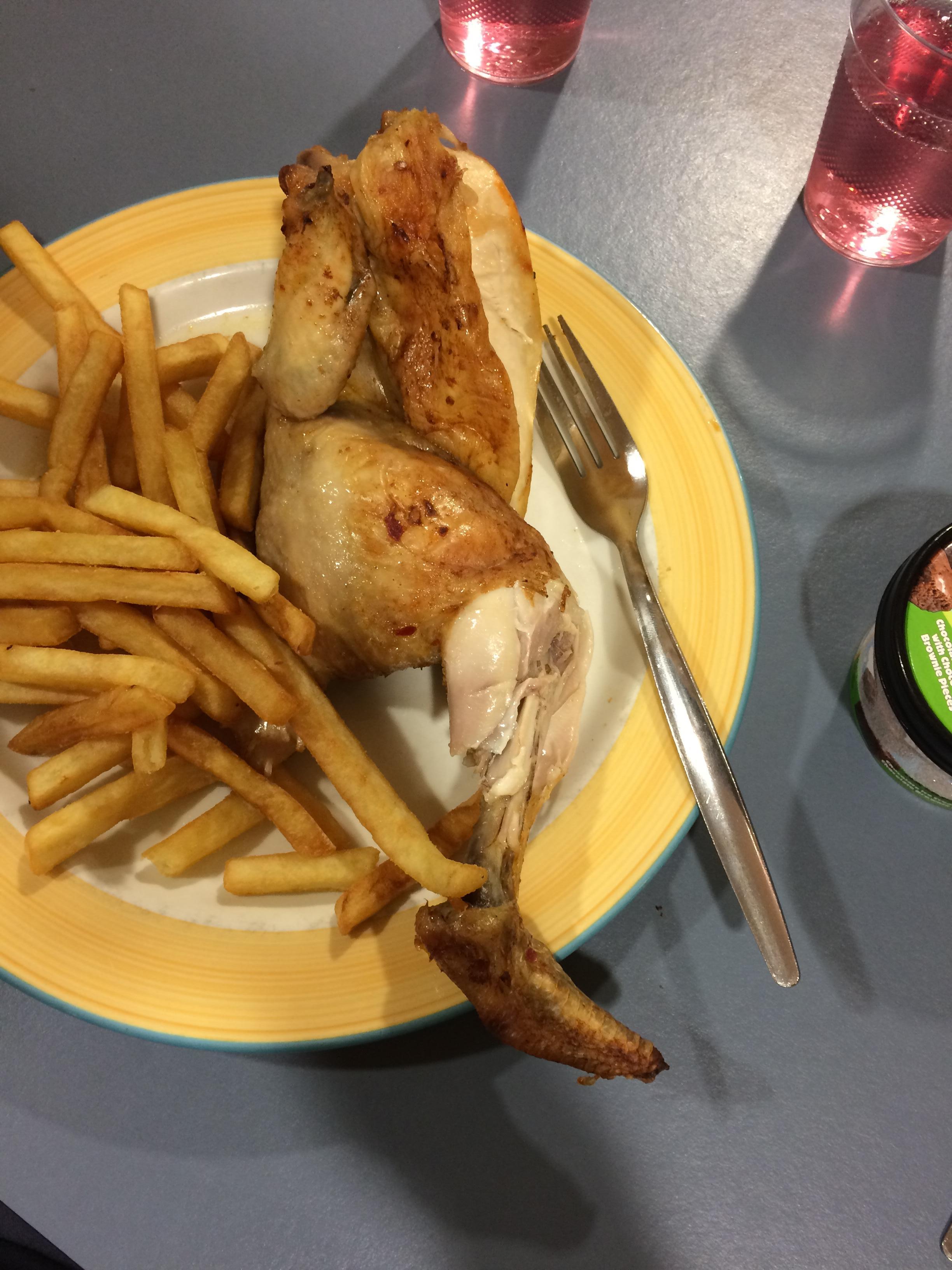 The chat of your peers ranged from Connor McGregor to David Cameron, and when the swine flu epidemic hit in 2009, "Ha! Your immune system is shit", was a popular and penetrating insult.

By the time Sixth Form came around your slandering repertoire become more astute, and terms like "wet", "waste", and "flake" became the edgy, more urban alternative to the comprehensive classics like "cunt", "shit head", and "suck your nan". That said, the typical resting bollox on shoulders and the wank on face mime made frequent ironic returns.

It was a strange situation to be in where you are advised to both take the silver spoon out your arse, but also scrub up by the local comprehensive schools and private schools respectively. And being labeled "posh" but also "scummy" unsurprisingly left you with few comebacks as you secretly knew you were guilty of both. 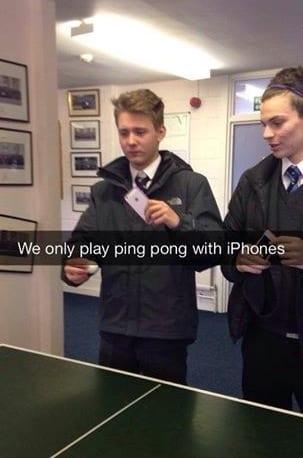 You like to think the wine you drink with the rents at the Sunday roast was common place, or the fact you know every cut of beef under the sun as easily as reciting your Latin verbs you learnt at prep school, but you would never pass up a bottle of Buckfast if the night out so demanded, and just because you're getting a round in of £1 Jagerbombs doesn't necessarily mean your the Jordan Belfort of your local strip.

You're also probably from a very respectable area, there could be less grubbier condom machines in the gents but you're still paying £4.95 for a pint, and the line "pint of your cheapest please, mate" tastes just as familiar to the lips as the Fosters you got in return. 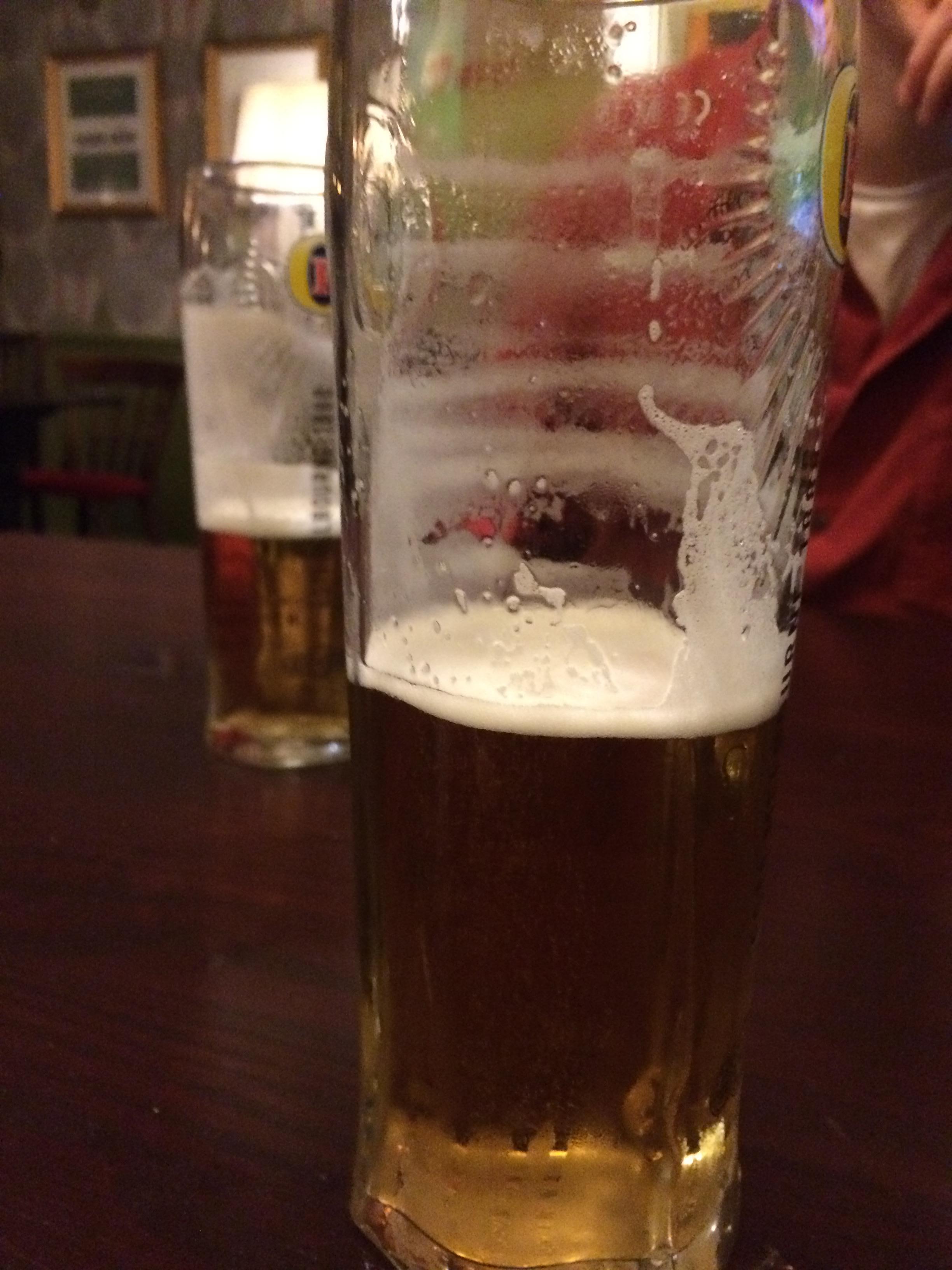 So whether your mum owns a Range Rover, or you're the guy who brings a £3.75 bottle of wine to pres, you'll always be the bloke who wore jeans to the shoot, and sported machine-washable suits on the regs.