Redesigning walls, not building them

According to an email sent out by KCLSU officers, the ‘Meet the Professors’ wall has been updated to represent the achievements of BAME professors at King’s

In 2015, KEMA (King’s Ethnic Minory Association) now KPoC organised walkouts against a whitewashed curriculum and gathered in front of the wall chanting “Where are we on this wall? Nowhere, Nowhere.” 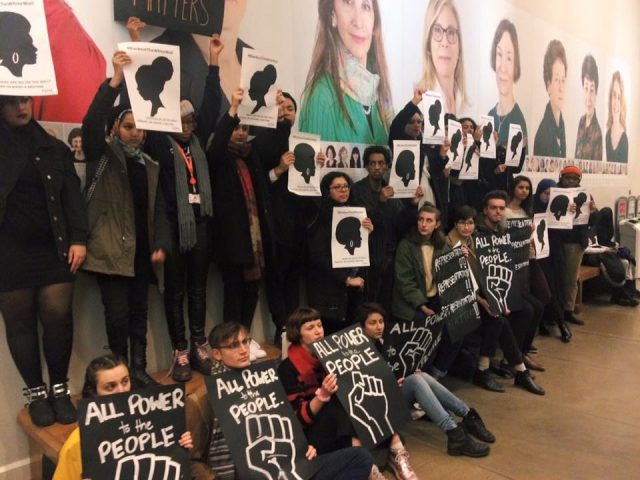 In a statement, the KCLSU said:

“The displays are intended to showcase the breadth of talent amongst women at the University, to share their thoughts on their careers and experiences, and has an increased presence of BME women. 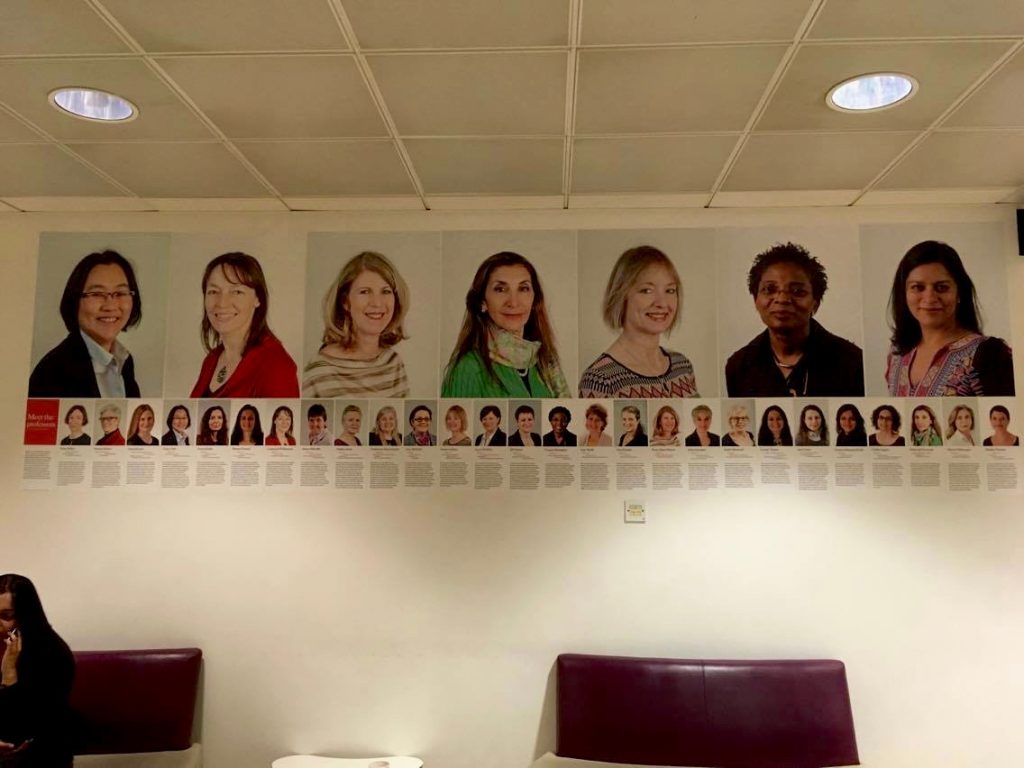 “The updated display is aspirational for students who can now see themselves reflected in the breadth of talent King’s chooses to celebrate. The result shows the change and impact that can be achieved through keeping the student voice centred throughout the change-making process.

“As a student, I hope the display continues to evolve and that King’s continues important discussions on the decolonisation of academia”.