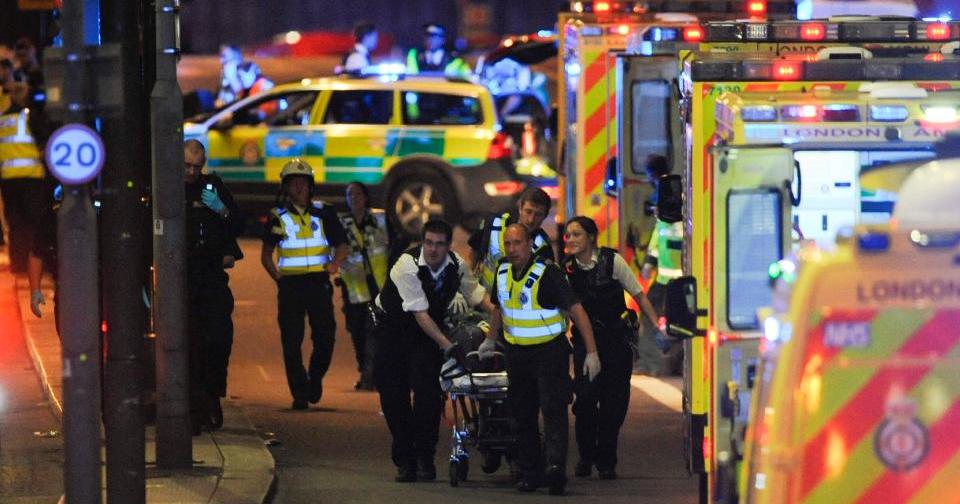 Kirsty Boden was a senior staff nurse at Guy’s Hospital

On Saturday night many staff and students from the King's Community were enjoying an evening out with friends when tragedy struck. The area has long been considered as part of an extended campus for students of King's College London and today it has been confirmed that one of our very own community was killed doing what she knew best: going to the aid of others.

28 year old Kirsty Boden was a senior staff nurse in Theatres Recovery at Guy's Hospital, just around the corner from where the attacks took place. Originally from Loxton, South Australia, Kirsty had been working for the trust for some time. Before her death Kirsty had posted on her blog that "life is short and we should all use the time we have wisely."

Today the Metropolitan Police issued a statement from her family in which they described Kirsty as "loved and adored by her family, friends and boyfriend. Helping people was what she loved to do in her job as a nurse and in her daily life."

Kirsty died doing just this, reportedly rushing to help victims on the bridge, "running towards danger" in one last act of heroism. Dame Eileen Sills, Chief Nurse at Guy's and St Thomas' NHS Foundation Trust said: "I cannot put into words how sad I am that we have lost one of our own. Kirsty was an outstanding nurse […] described by her colleagues as 'one in a million' who always went the extra mile for the patients in her care." 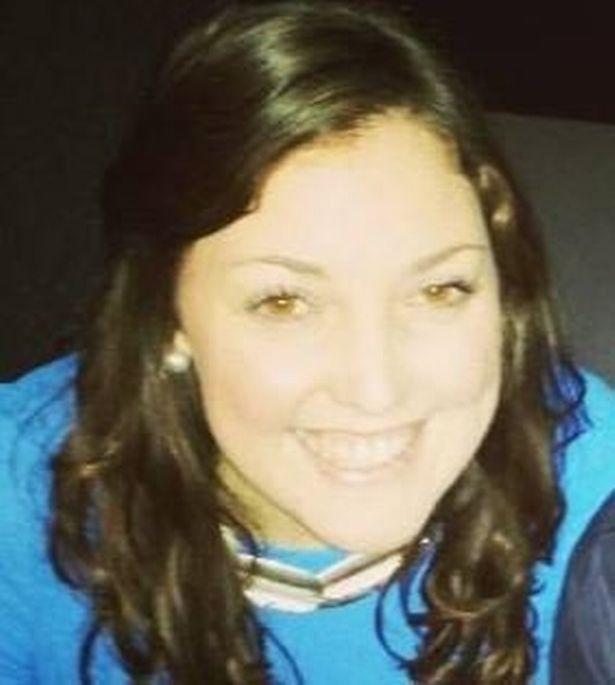 Kirsty Boden was a senior staff nurse at Guy's Hospital

This is the second time in less than three months that King's patients and staff have been involved in terrorist attacks, following the Westminster Attack on 22nd March which took place next to St Thomas' Hospital. On both occasions, King's staff and students responded in defiance to the hate displayed by rushing onto the streets to help, many subsequently working overtime in the hospitals.

Guy's and St Thomas' Hospitals continue to treat patients of Saturday's attack and the King's Community will be holding a vigil on Friday at midday in the main Quad of Guy's Campus. 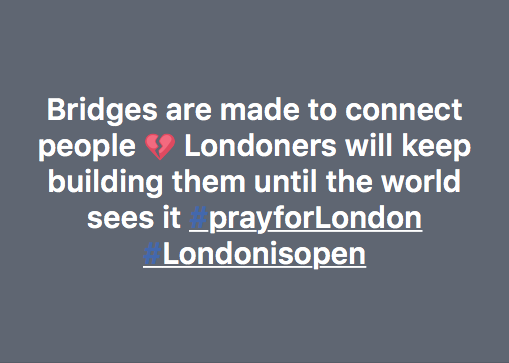 The thoughts and prayers of the entire King's Community are with Kirsty Boden's family and friends at this difficult time. Stay strong King's.

Update: Yesterday a minute's silence was held at Guy's Campus to direct our thoughts and prayers to Kirsty and her family.