“Life Not Money” faced off with LSE security last Wednesday

King’s student Roger Hallam and three more activists were arrested and charged with criminal damage (in an act of civil disobedience) in the midst of a peaceful protest at LSE last Wednesday. The protest, one of many in the past few months, was organised and led by the Life Not Money campaign. LSE’s walls have been covered in balloons, flowers and posters advocating for better salaries and working conditions for the university’s cleaning staff. Chalk spray paint, a material easily removable with soap and water, was also being used on the buildings’ exteriors when Adam Herriott, Daniel Quila, Roger Hallam and David Rhys were arrested. Herriott and Quila were released on bail, while Rhys and Hallam were made to attend a plea hearing.

A statement from Life Not Money relates interviews with cleaners that describe “wild west management practices – intimidation, bullying and favouritism”.

“According to the cleaners at LSE, female cleaners are known to sleep with managers to get extra shifts. Supervisors deny them compassionate leave and force them to change their clothes in the toilets and corridors.”

The campaign demands that the University Director give up 20% of his six-figure salary in order to provide the staff, currently the lowest paid workers at the institution, with more acceptable wages. Their statement emphasises that “the LSE Director’s grossly inflated pay packet has skyrocketed towards around £500,000 a year”. 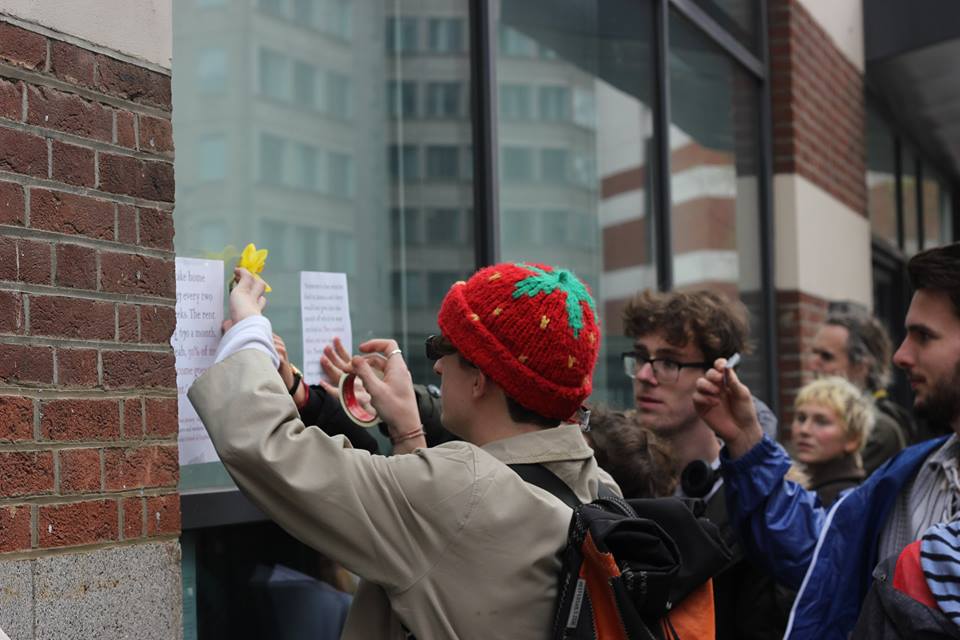 “LSE prides itself on being a global player in promoting progressive social change. We are therefore confident that through an escalation of direct actions, management can be persuaded to care for its most vulnerable employees in a manner which reflects the university’s ideology.” 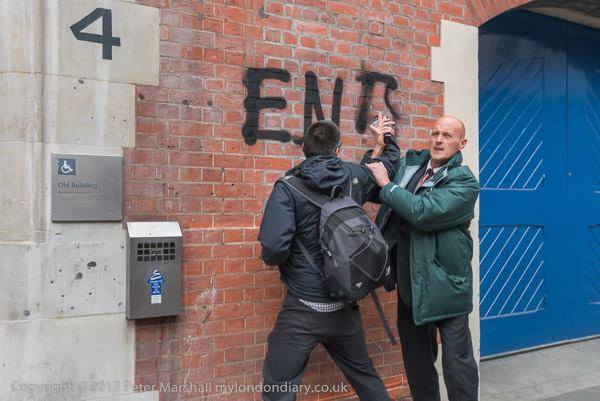 “To be honest we just want a tiny bit of respect for the job we are doing,” says James, a cleaner at LSE, “because we are cleaning their mess. We clean the offices so it is a nice environment for when they come in in the morning. They don’t consider us because we are cleaners and we are second class. We are asking only for a few things and they refuse.” 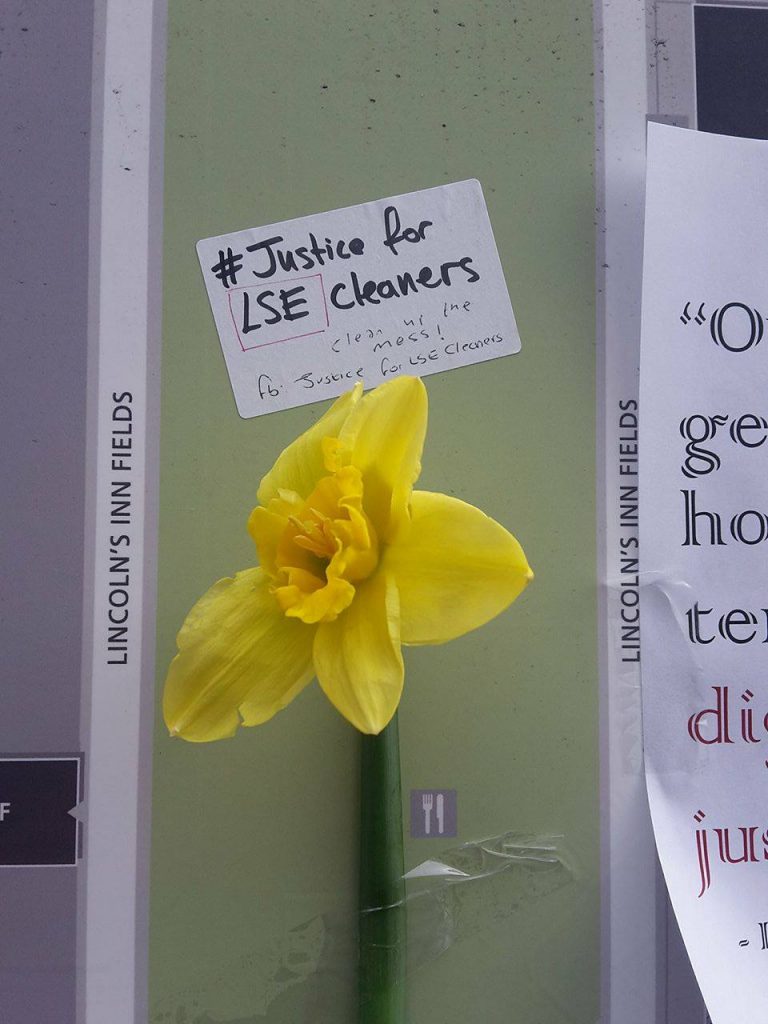 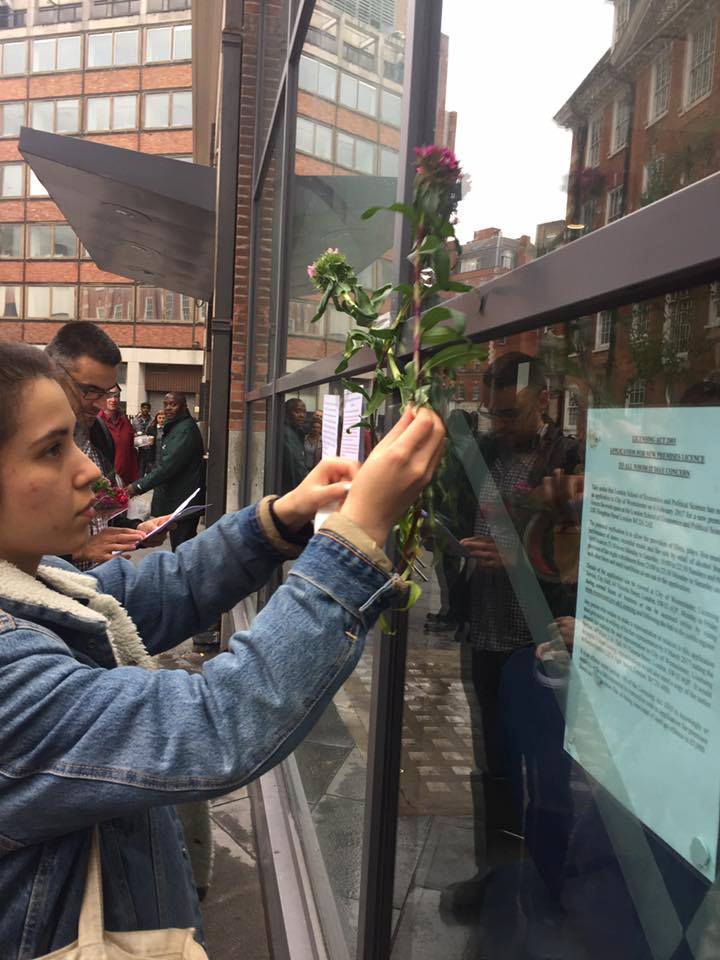 “LSE is out of time on the extreme inequality it tolerates at the school. If it wishes to avoid damage to its international reputation, which will inevitably result from of our campaign of civil disobedience, it needs to follow the advice of its academics: cut Director pay and provide decent working conditions for all its workers.” – Roger Hallam, Life Not Money campaigner.

Roger Hallam and other people behind Life Not Money have had previous success in advocacy at our own King’s College – after just eight weeks, administration agreed to speed up the process of KCL’s divestment from fossil fuels.

Another protest has been scheduled for May 10th at LSE. Join the cause here.