KCLSU held a referendum last week, to which all students were invited to vote on whether the KCLSU should withdraw its support for the campaign created to include smoking areas within all King’s campuses and libraries.

With a minimum of 1,000 students required to vote for the referendum to take place, 1,422 total votes were counted, with well over half of them voting for the KCLSU to withdraw their support. 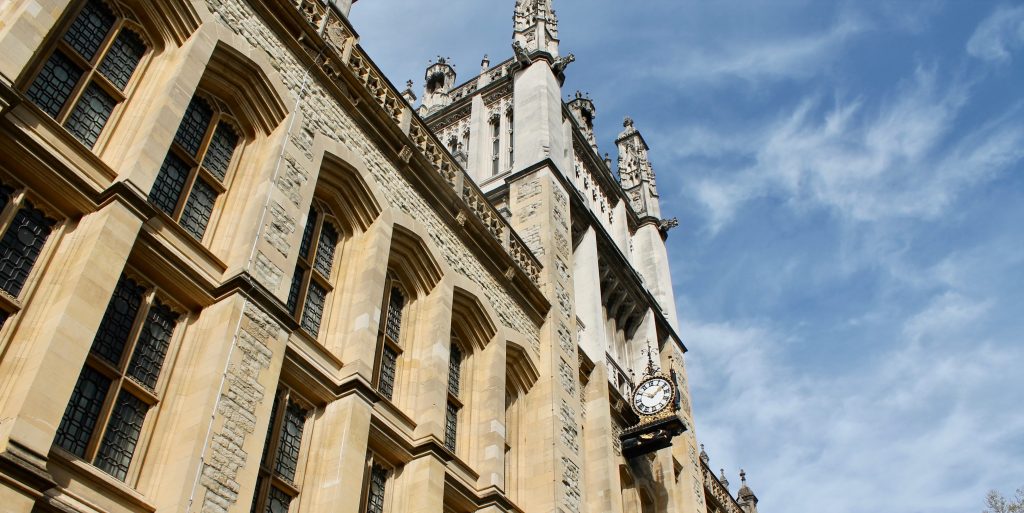 Campaign leader Muhammad Haider Abbas spoke to the Tab on the failure of the campaign. He said: “The campaign needed more clarification. A lot of people had qualms about the indoor spaces being jeopardised whereas the campaign was strictly aimed at outdoor spaces.

“The nature of the zones was not specified, whereas I had envisioned the spaces as open cubicles with enough room to accommodate 5-10 people at any given time. This lack of clarity ensued from the mounting burden of exams which prevented me from putting in effort into the campaign.

“I intend to use this feedback to come up with a revamped campaign in due course of time.” 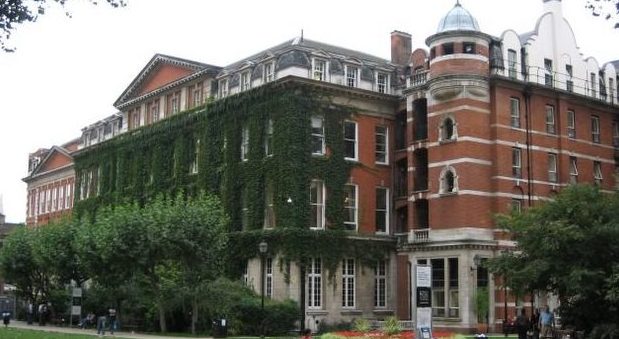 The campaign was created with the intention of allowing King’s students to smoke within the university, as the campaign argued it would be more time efficient for students, particularly during exam season.

With all King’s campuses remaining smoke free for now, the boundaries for smoking around Kings campuses will remain the same.

The final voting results were: