Massively overpriced everything vs. living in the middle of nowhere

When you go to university in the middle of a bustling city, you often think it’s the best decision you ever made. You live and go to uni in London, Edinburgh, Glasgow, or yes, even Birmingham – a booming metropolis full of life and diversity.

That being said, you don’t tell your mates that you’re piss poor, that you now hate people, and that you’re forced to walk everywhere because public transport is always failing you. But then again, at least you’re not living in the middle of nowhere.

For those who are currently making a decision about where they want to attend university, here are some general pros and cons of going to university in a city, versus on a campus.

When you live in a city, there’s always going to be something going on – whether that’s concerts, club nights, art exhibits, theatre, sports events, or protests, you’ll never be bored or short of things to do. Not to mention how many free things and student friendly events you can take advantage of (although it probably won’t weigh out with how much money you’re still spending, sorry).

It’s a well-known fact that most larger cities are more culturally and ethnically diverse. Allowing yourself to connect with and encounter multiple different cultures and languages is always going to be beneficial for you, and if you make enough friends, you’ll probably leave university knowing how to swear in three more languages (which is obviously useful for later on in life…somehow).

Living at a campus uni = always going to your Students’ Union bar or club. Living in a city = 100s of clubs and bars for you to explore and embarrass yourself in, only to never return. But at least you’ve got options! 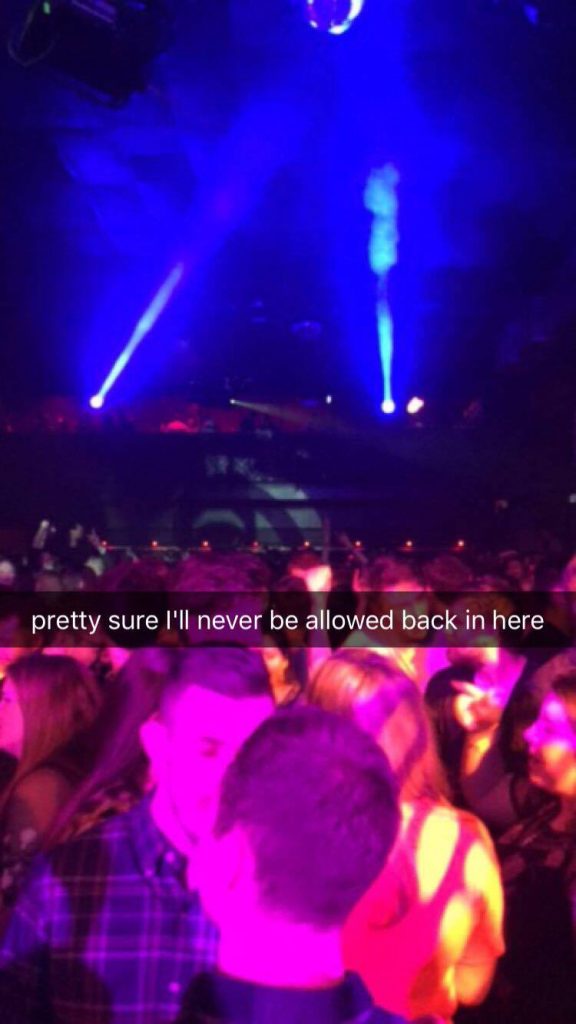 You are most likely going to be very very skint and always a little bit worried. There will be times where you only have 50p in your bank account and you wonder who’s going to find you when you die of starvation. On the bright side, you’ll probably learn how to manage your money pretty well by the end (maybe). 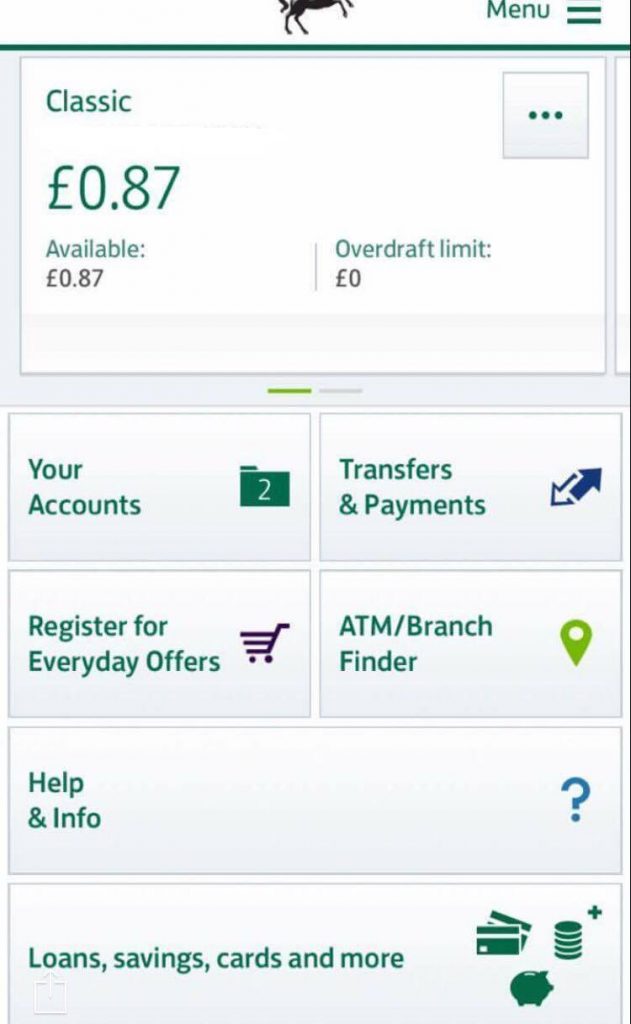 Less of a traditional uni experience

All of these things together should tell you that university life in a city is way different from what you even think university will be like – there’s no sitting on the grass with your multicultural friends in front of your 18th century university building. There’s usually lots of trekking to and from places, events that you won’t expect (#tubestrikes), and the general struggles of living in a place that doesn’t just cater to students. 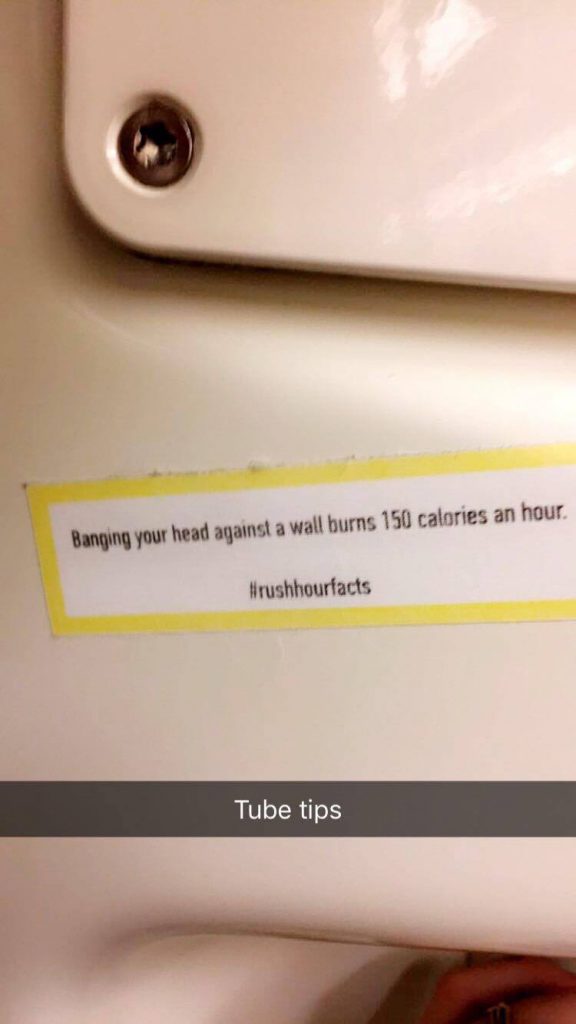 literally the only way to deal with all of this

When all your friends are in one place, at least for the first year, it makes making friends and organising get togethers so much easier. No long treks for you to the closest Tesco, it’s literally on your campus. No bus rides to your mates houses for chill sesh’s and pres, you just pop next door.

Ah, the great outdoors! Nature! Nothing says campus uni life like lying in the park in the middle of your campus, and the extra oxygen you’re obtaining from all the plants that all the poor souls down in London never get. 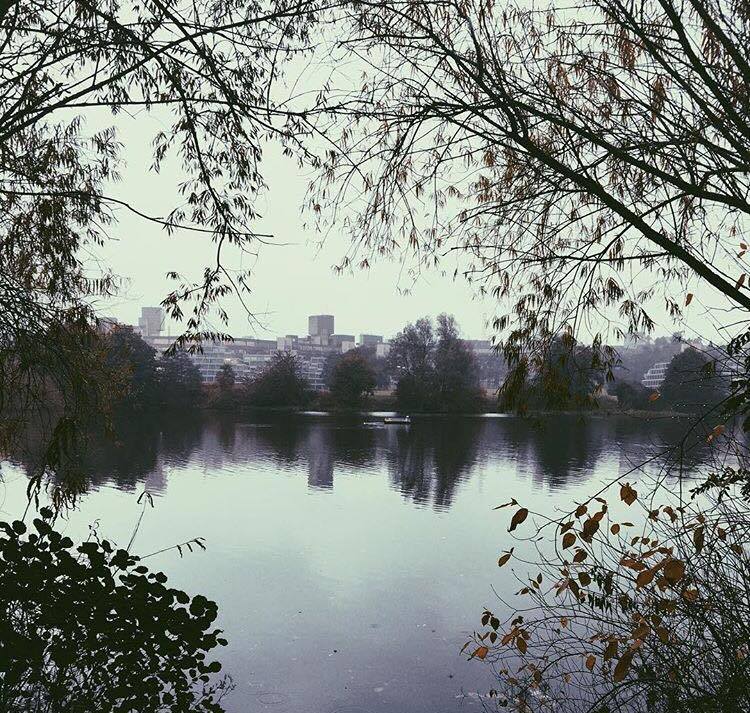 UEA’s beautiful lake – but be wary of the particularly savage swan that roams the campus (not a joke, I have been chased)

More effort required to do ANYTHING else

Sooner or later, the thought of taking the bus 30 minutes into town begins to wear thin. The idea of going anywhere other than your SU Bar for drinks pains you. The fact that you’re constantly having to pile yourself and your six drunk mates into taxis to go to any other club outside of campus hurts both your heart and your wallet. Sometimes it’s just easier to get a Dominos and bottle of wine and stay at home.

There is a risk that you get a little too sucked in to this way of living, and by the time you have to leave your campus to go out and live on your own, you’re not quite prepared and the world is ready to give you a great big smack in the face. Enjoy your year of rolling out of bed 10 minutes before a lecture starts whilst you can though. 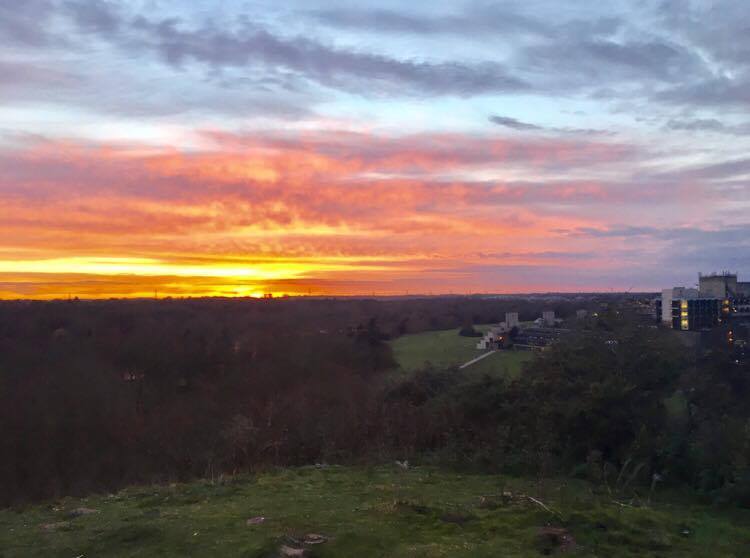 definitely could be worse though

Whilst this is mostly all generalisation, at the end of the day, we’re all escaping to different parts of the country to avoid continuing to live with our parents and trying our best to get a degree. But everyone should consider Kings, obviously.