He parties with Bella Hadid and Kendall Jenner

Ugo Carminati is not your average student. He juggles studying a Physics degree at King’s College London with modelling for the likes of Dior and Ted Baker, travelling the world to take part in global campaigns.

We caught up with him off-duty for a quick interview. 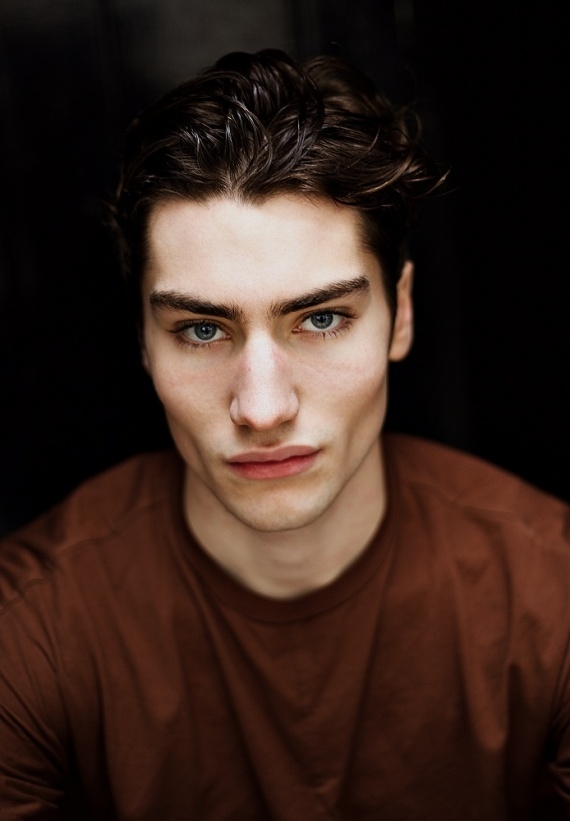 How did you get into modelling?

I first started modelling three years ago after being scouted walking in the street in Paris with a friend.

What’s it like being a model and doing a degree at the same time?

I recognise that not many models choose to study at the same time, as you get to travel a lot and do castings. Most models do gap years after high school to put some money aside. Nevertheless some handle studies and modelling, but it’s hard managing your time to do well on both sides. 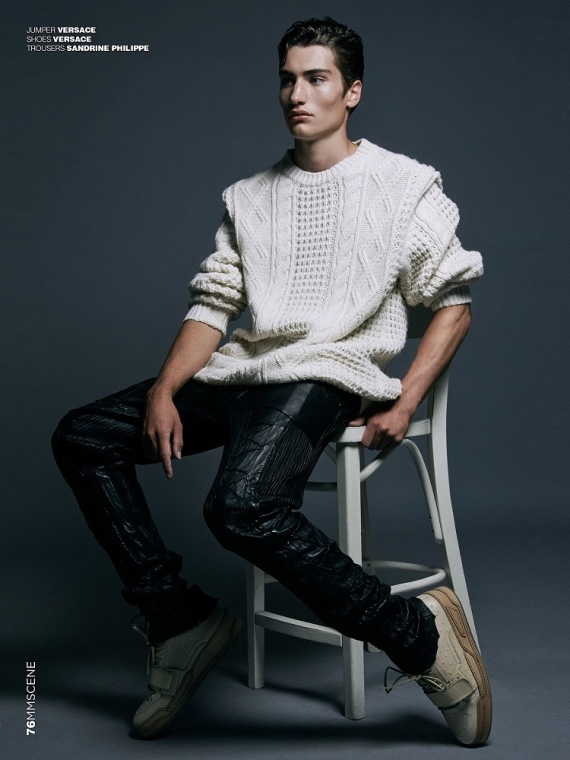 Aside from modelling and studying, how do you spend your time?

I play football with the KCL team, go to the gym and have a usual student life: going out with friends and discovering London. To me, Shoreditch has such a nice vibe. I often visit art galleries there or walk by the markets at the weekend. My other favourite place in London is South Kensington because it’s where all the fellow Frenchies live.

What’s the coolest thing you’ve done as a model?

The coolest thing just happened recently. I was selected to do the next Ted Baker campaign for Fall/Winter 2017. It was a great experience travelling in Ukraine and shooting with a huge commercial brand like this.

Working with Dior was really nice as it was in Paris where I live. I met some amazing people working in the fashion industry and lots of celebrities like Bella Hadid and Kendall Jenner that were present during the ball.

Is modelling something you want to do in the long run or is there something else on the cards?

For me modelling is an easy way to make money during my studies so that I will be able to finance a masters in a few years, or fund things like travel, a car or rent. However I don’t picture myself being a model as a full-time career. My dream job would be designing spacecraft for a company called Space X. For me it’s a meeting point of my two biggest interests: technological innovation and astronomy.

10 things you know if you live at OLIB