Over 1200 people have signed the petition

Graduations are the sign that you can breathe a huge sigh of relief after finishing your degree at any university; dissertations, labs, practicals are handed in and you can release that last drop of blood, toil and sweat while looking forward to getting that tiny rolled up certificate.

For years, King’s College held their graduation at the Royal Albert Hall, but 1992 the ceremony moved to the Barbican Centre, yet the board never fully specified the reasons why.

This was picked up by Charles Gillett, a first year who reads Liberal Arts who decided that after “hearing the collective lack of enthusiasm in regard to the Barbican Centre as our graduation venue”, this decision needed to be addressed. 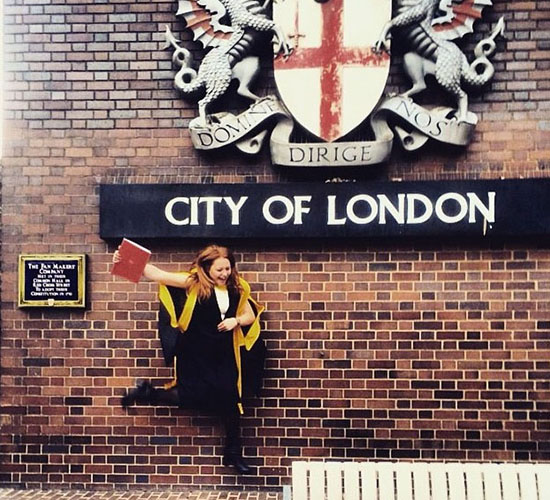 As a result, a petition to change the graduation venue has since launched on the KCLSU website, allowing all King’s students to get involved and be part of restoring the graduation ceremonies to their former glory.

Charles said: “I initially thought it was a good idea because I did not like the prospect of going to the Barbican to graduate.

“But as soon as I knew that was also how a lot of my peers felt, I felt a greater sense of justification for starting the campaign.

“It was no longer just about how I felt about the matter, it was about voicing an unspoken sentiment shared by King’s students.”

At the time of reporting, 1207 members of the university have signed, when only 150 supporters were needed to pass this through.