Unmasking the team behind ‘Humans of King’s College London’

‘Everyone has a meaningful, inspirational, weird or wonderful story to share’

Who are the humans behind ‘Humans’? Just your typical second year Maths students, it turns out.

Shreeda Mehta, Guled Omar and Mohammed Raafay are the second year Maths students behind the Facebook page “Humans of King’s College London”. They started the page earlier this year, inspired by the hugely viral “Humans of New York”, and now they’ve already got over 2,000 likes.

The page initially began through Shreeda’s desire to follow in the footsteps of Brandon Stanton, the photographer that started Humans of New York. Shreeda put out a call to find other people who were interested. Eventually, Guled and Mohammed joined the team, and Humans of King’s College London was born. 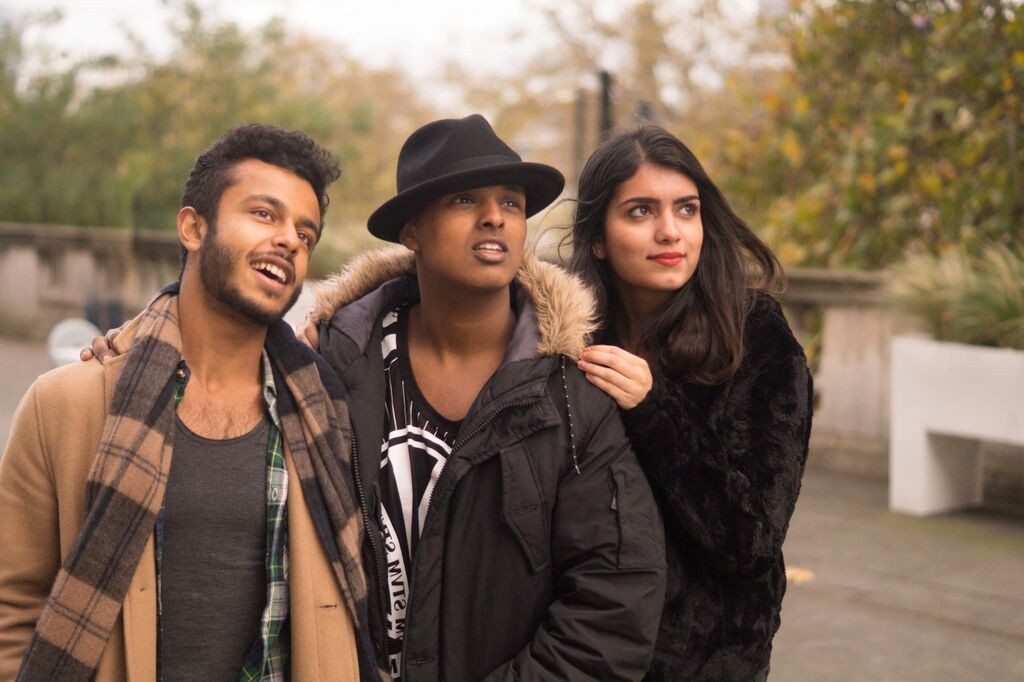 The Humans of KCL team started the page because they wanted to create a sense of community at King’s. They explain: “Inside everyone are hidden gems. Everyone has a meaningful, inspirational, weird or wonderful story to share, and through this project we want to illuminate it.”

So do they think they can bring together the community at King’s through photos? They say: “Not just photos – you have to have the right captions. We want to have meaningful stories to share so everyone can take inspiration.”

They started off by interviewing a Dean of Faculty – but unfortunately, he didn’t want to have his photo taken. 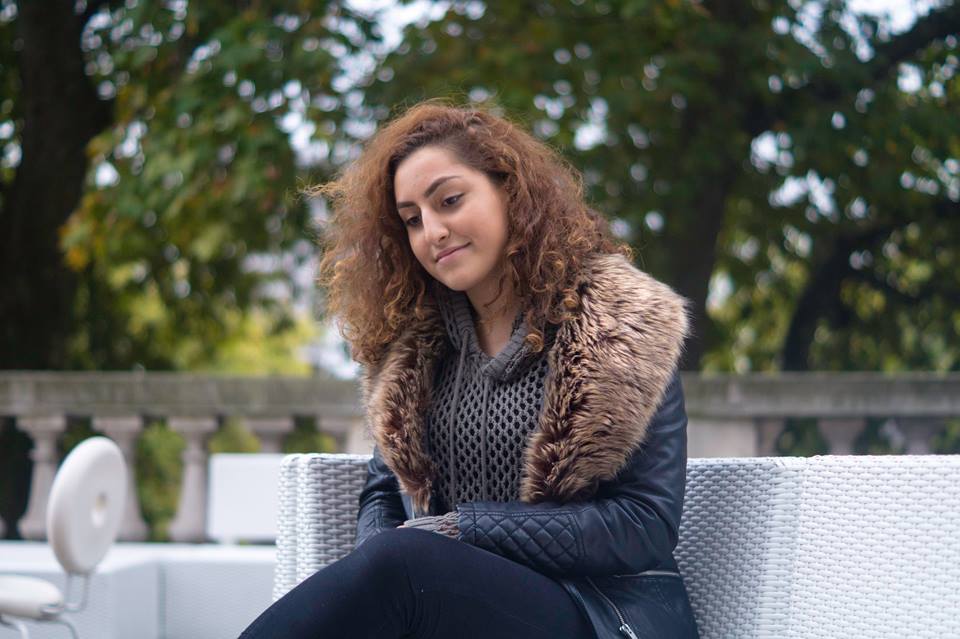 So what are the chances of a regular student being featured on the page? Pretty likely it seems.

They said: “We tend to go for randomly selected people or we pick people through referrals, as in someone will tell us someone has an interesting story to share.”

The page has come under fire for only interviewing people on Strand Campus. We asked them what they intended to do about this: “It’s been a month since we’ve started the project.

“We’re all at the Strand, so it’s convenient for us to take photos on campus. Although we haven’t posted them yet, we visited Guy’s Campus last week, and we met and photographed some great people.

“We plan to go to Waterloo campus very soon to get more photos.” 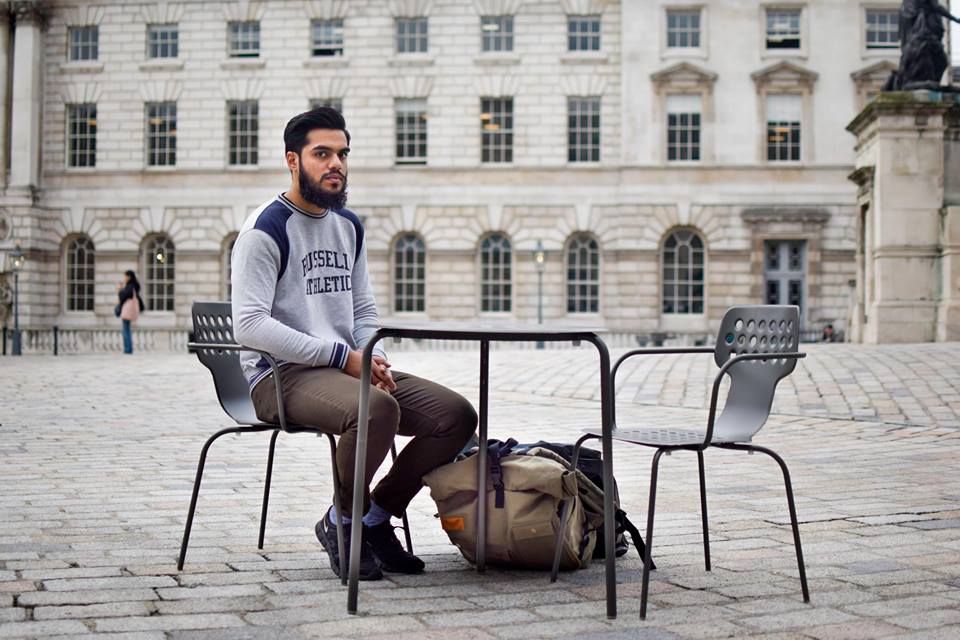 And what about the future of the page?

Well, these guys have big plans: “We have ambitions to have a meet-and-greet kind of exhibition at the end of the year for the last year students. We haven’t fully planned it but we hope to have an exhibition of unpublished and published stories.”

We also met with a King’s alumnus who was recently featured on the page, Ismail Jeilani. The Political Economy graduate’s interview with Humans of KCL gained a lot of attention.

He spoke about his financial struggles with coming to King’s, and how he took the initiative to start up a business to fund his degree. He recently deferred a job at Google in order to work on his business – an interest-free loan company for students. 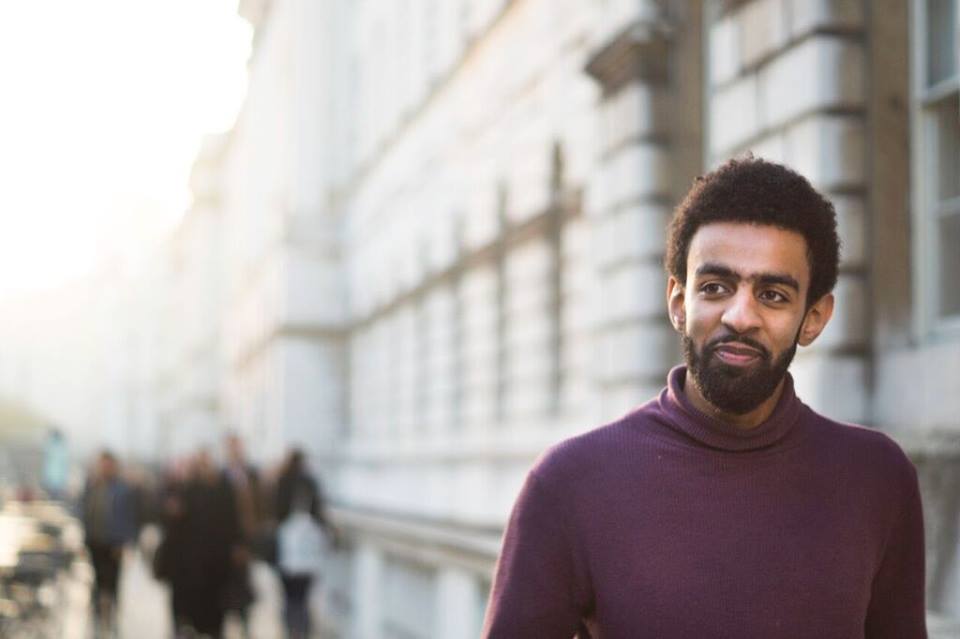 In regards to his financial struggle in coming to King’s, he said, “You tend to find that when you’re put into difficult positions, you come up with really creative ways of doing things.”

And to the students who are in a similar position to his: “I would say don’t let money become a barrier to pursuing greatness.”

I asked Ismail why he agreed to be photographed for Humans of KCL: “Stories are the most powerful way to convey almost anything. It’s a way for me to connect to people that have similar challenges.

“When you put a human face behind a problem, it makes it easy to think, you know what? That’s just like me, if he or she can do it, I can too.” 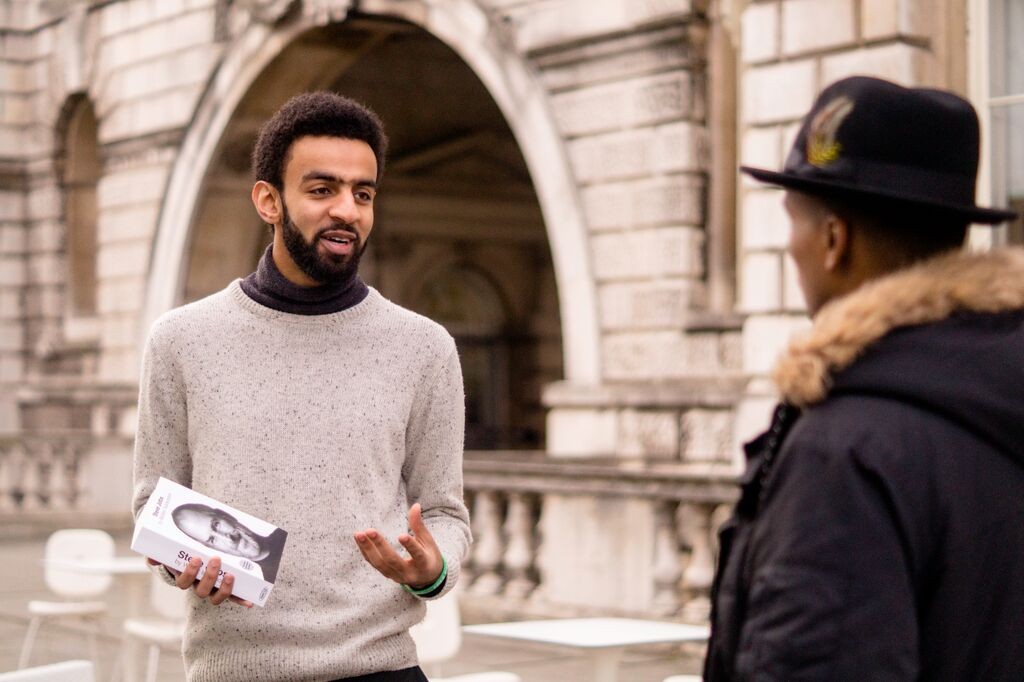 As the aim of Humans of KCL is to bring a sense of community, I asked Ismail what he thought about the community at King’s. He said: “Because of the way that the campuses are split, it’s difficult for people from different campuses to come together – that’s something I think should be worked on.”

And his advice to all current students at King’s?

“Feel that you can change the world.”