What’s the worst thing about living in London?

There’s a lot of options

Jane Austen once said: “Nobody is healthy in London, nobody can be.” We wish we could prove Jane wrong, but she isn’t far off the mark.

200 years later, we got KCL students to give their views on the worst thing about this godforsaken city – apart from the prices. 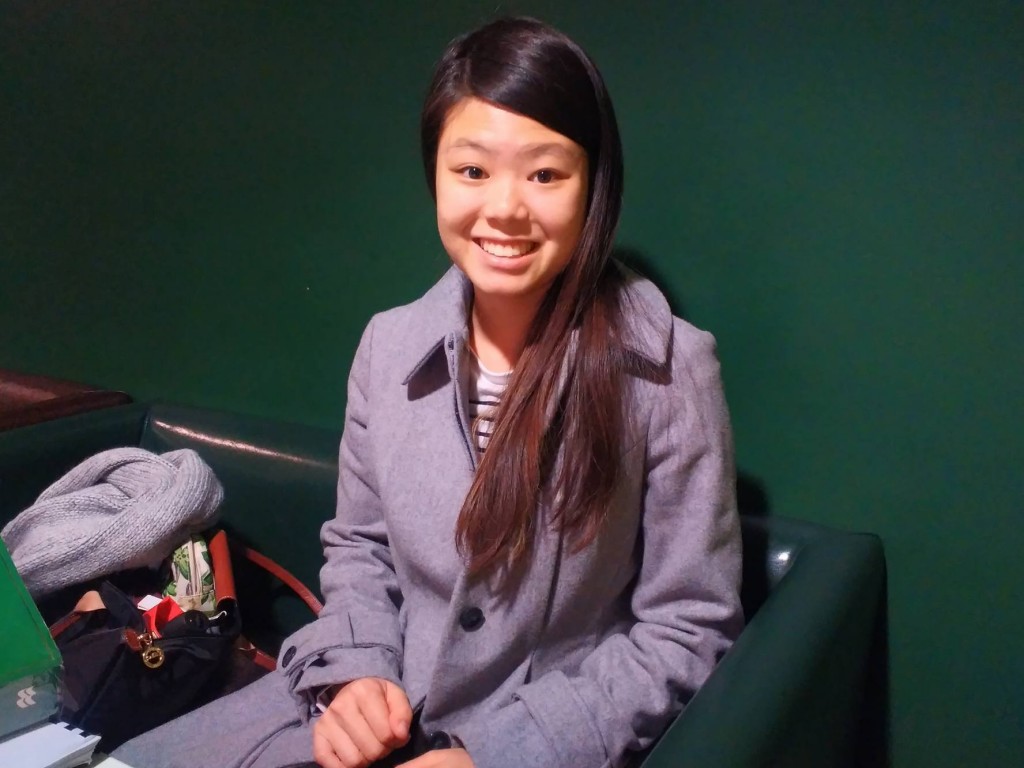 “The random places that you can smell pee.” 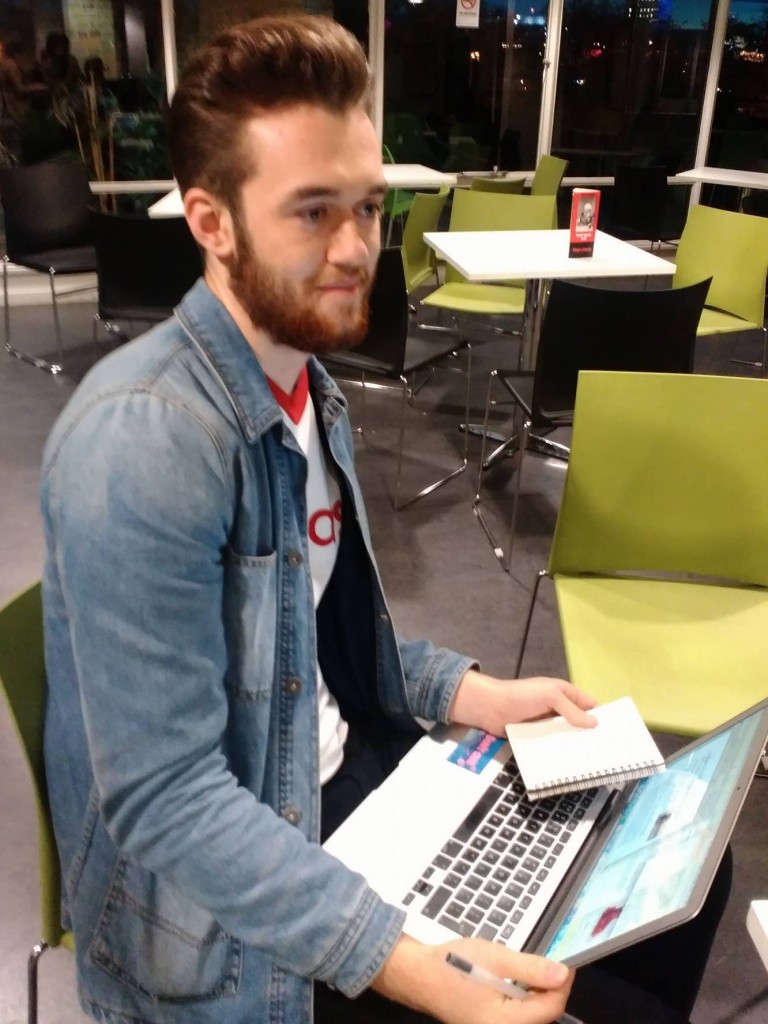 “Trying to have to get to lectures during rush hour- the central and DLR lines are the worst.” 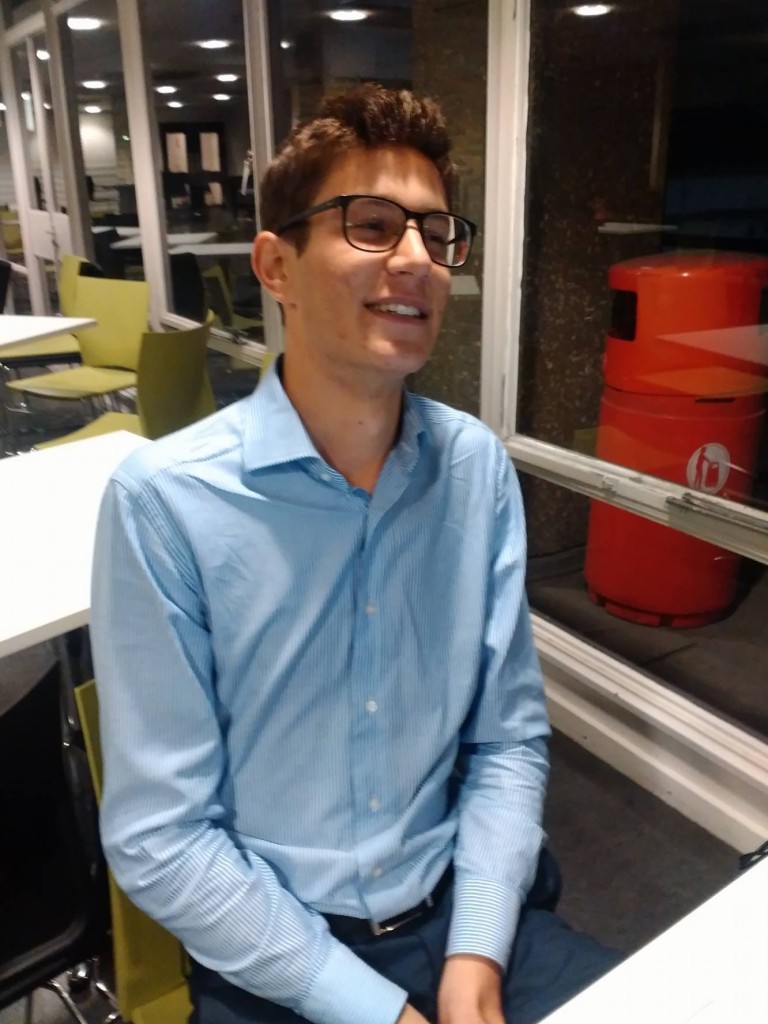 “People drive on the wrong side of the road!” 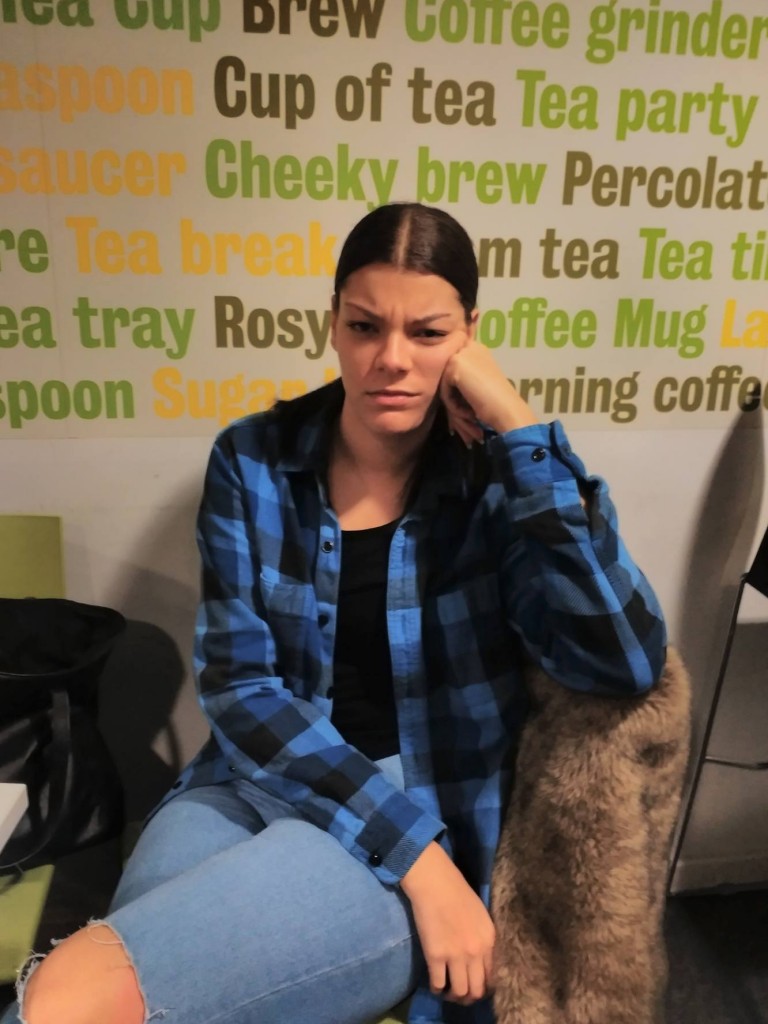 “People who run up the escalator, then continue to walk slowly.” 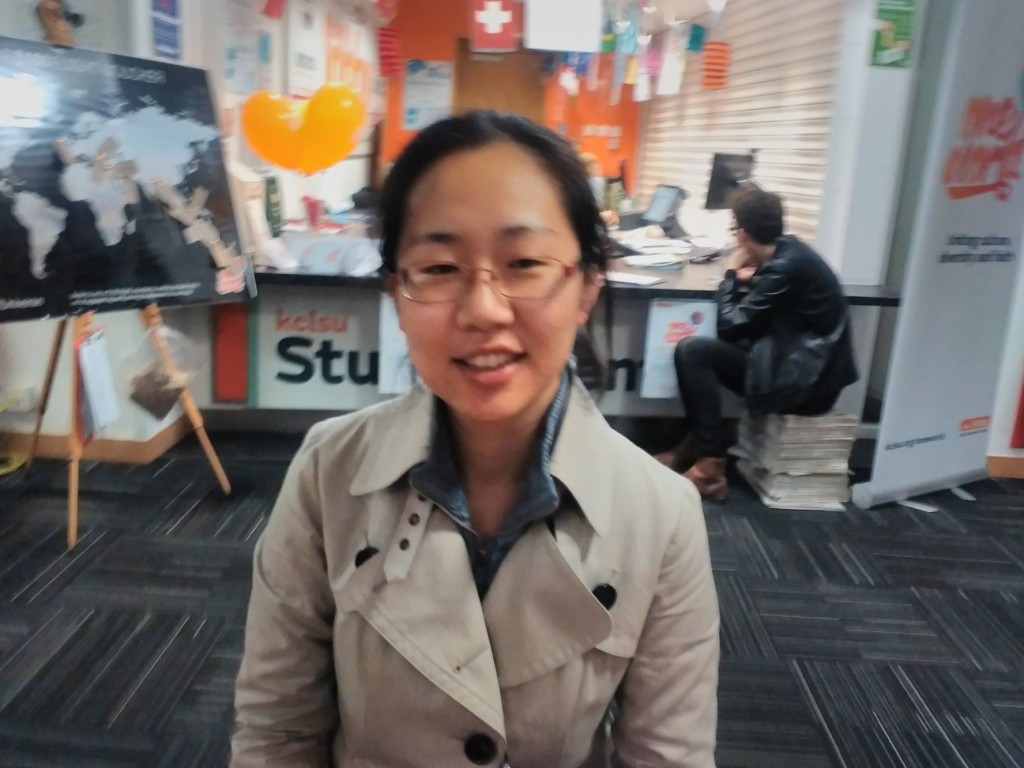 “I don’t mind the pollution and overcrowded streets because I’m from China. I guess the worst thing about London would be the house prices.” 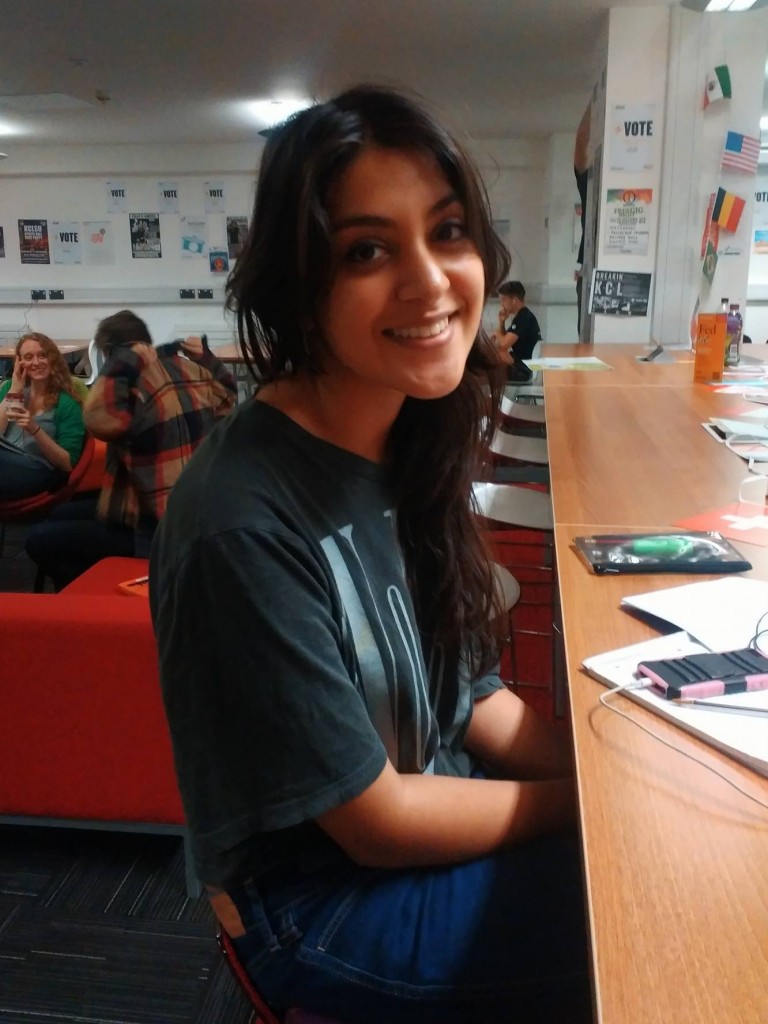 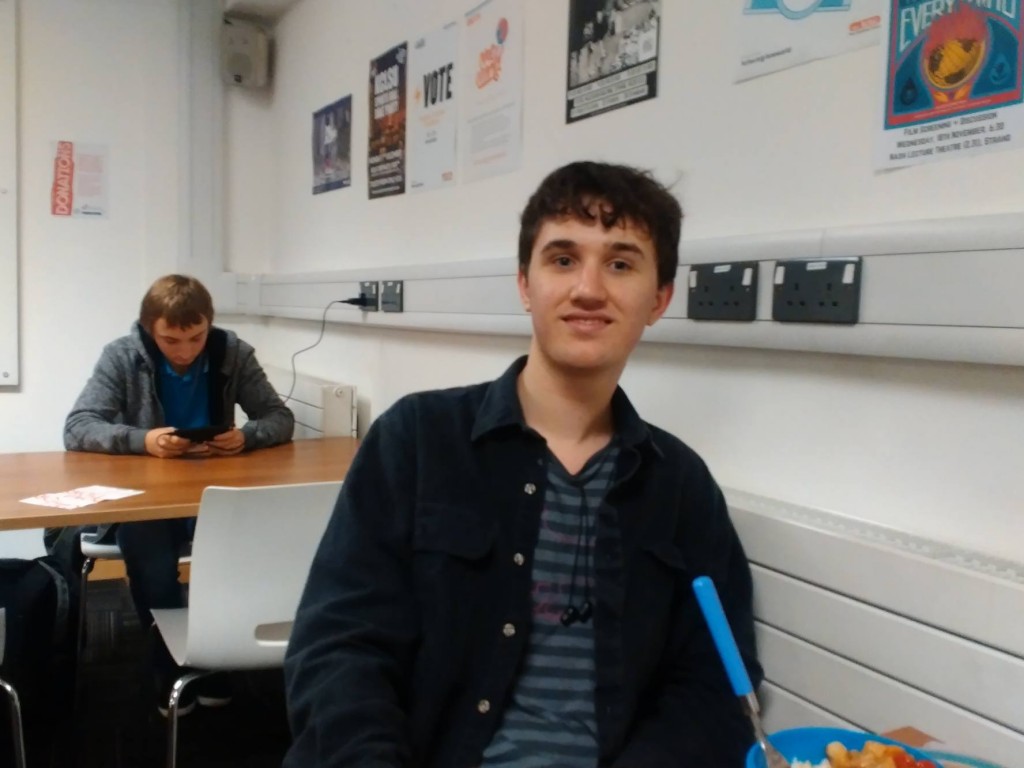 “Getting hassled by people on the streets, like for flyers.” 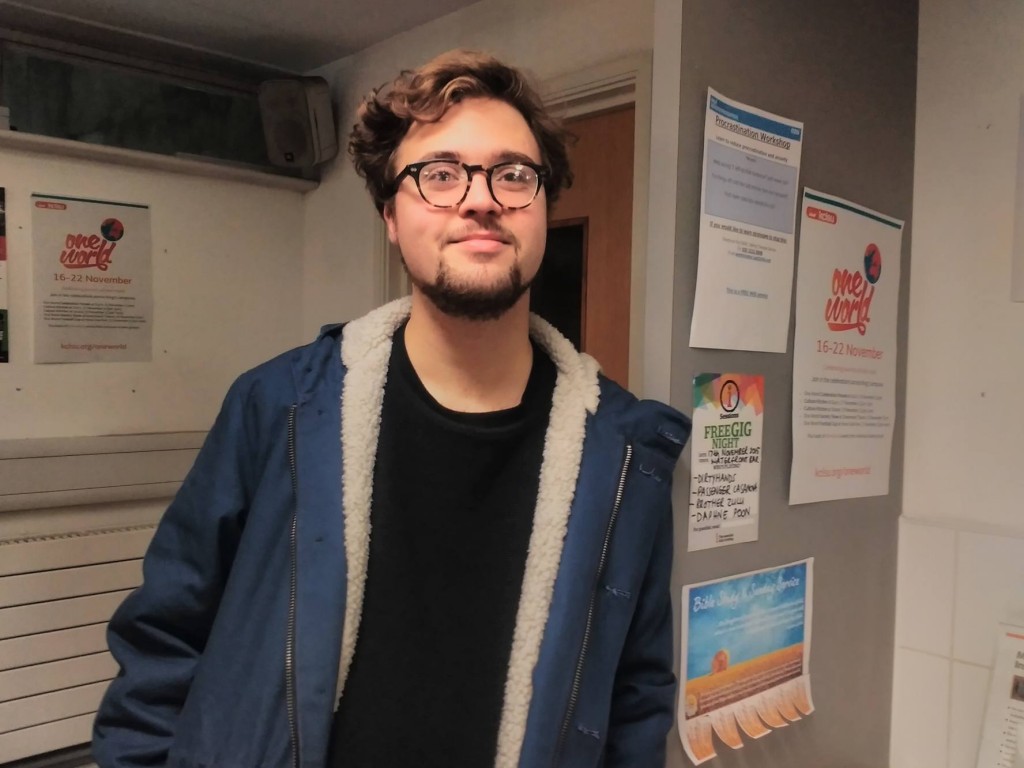 “Travelling, commuting – things take time to get to.” 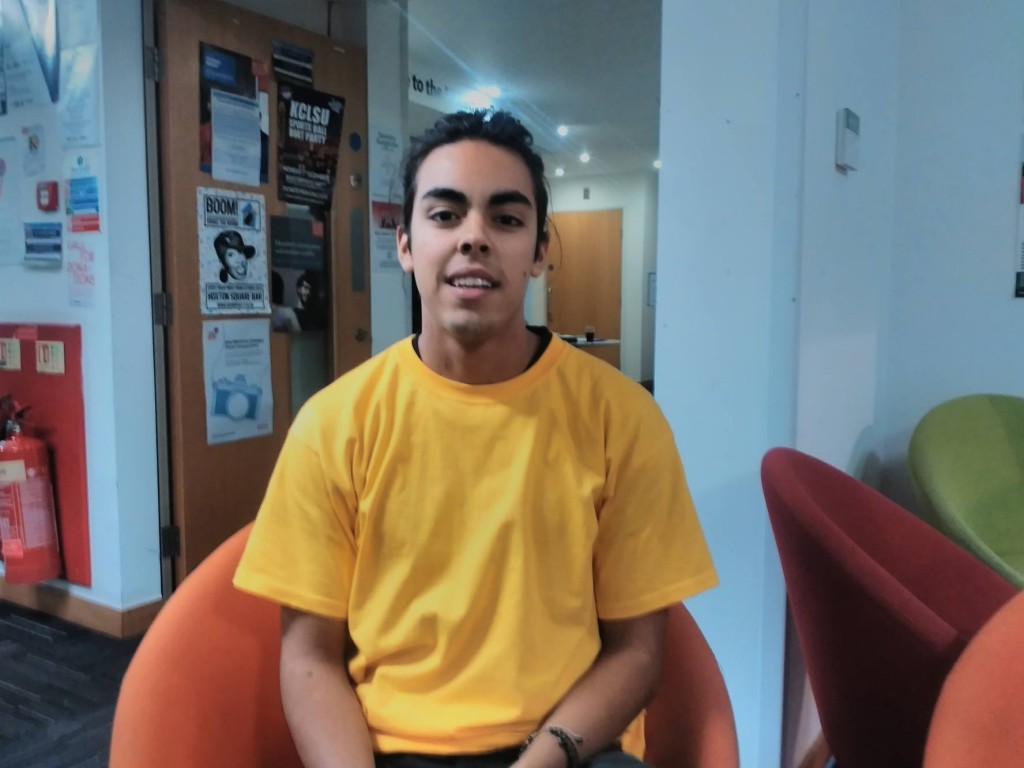 “People in cars shouting at you when you’re on a bike.” 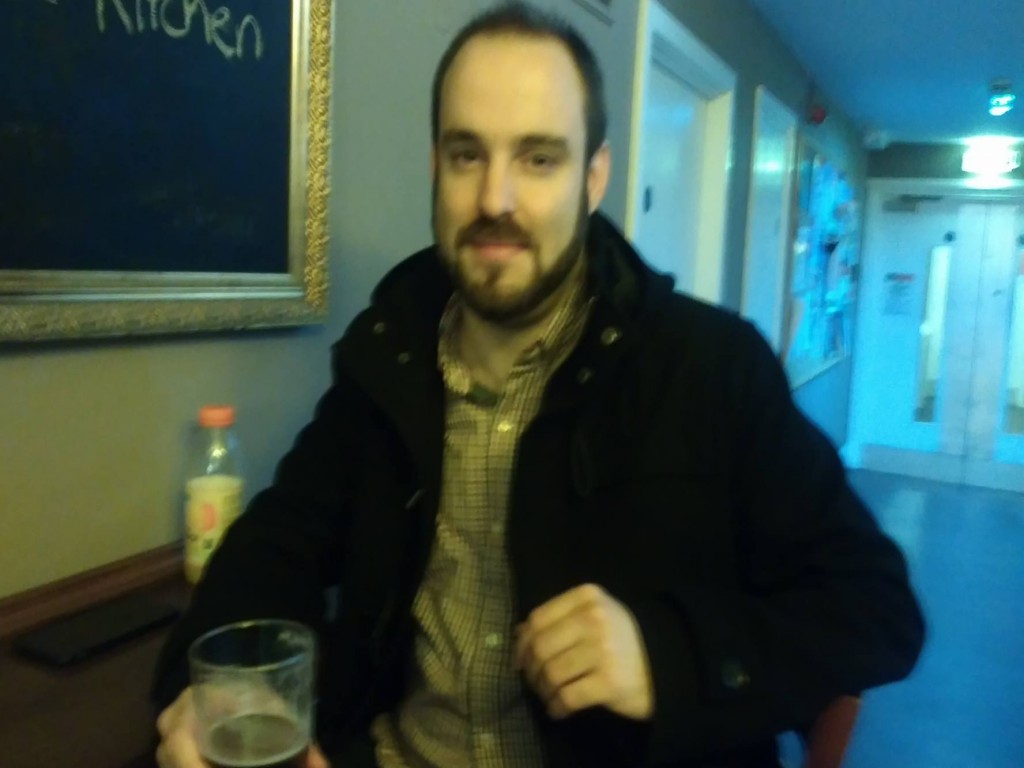 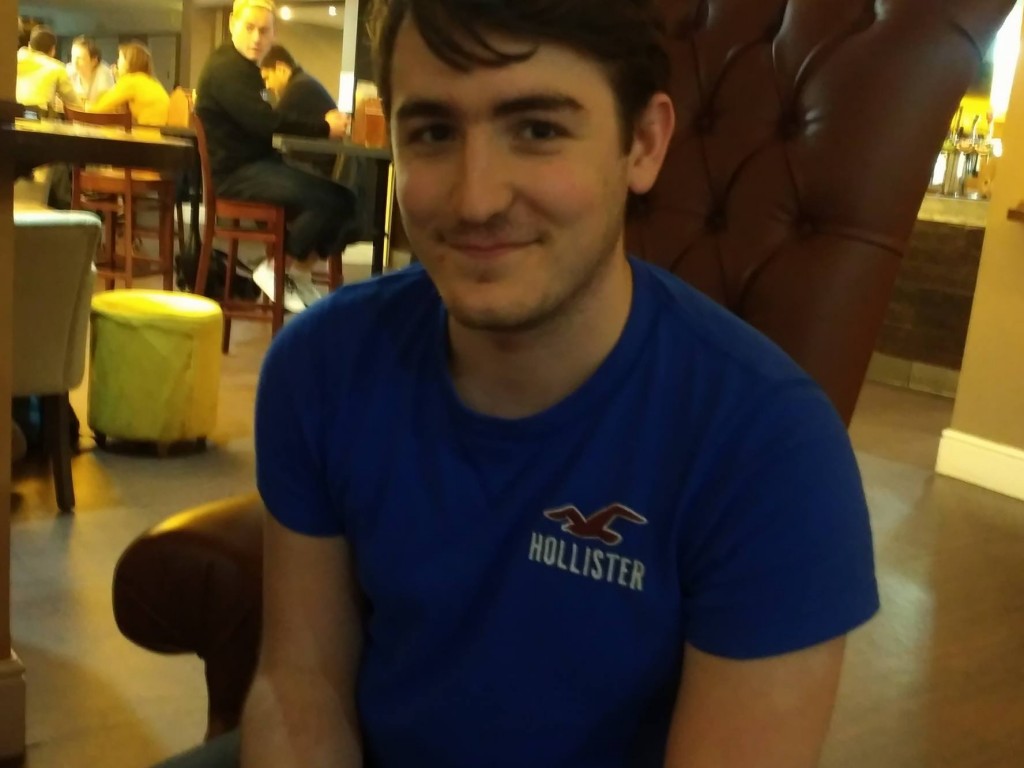 “Rush hour – the tube is boiling.” 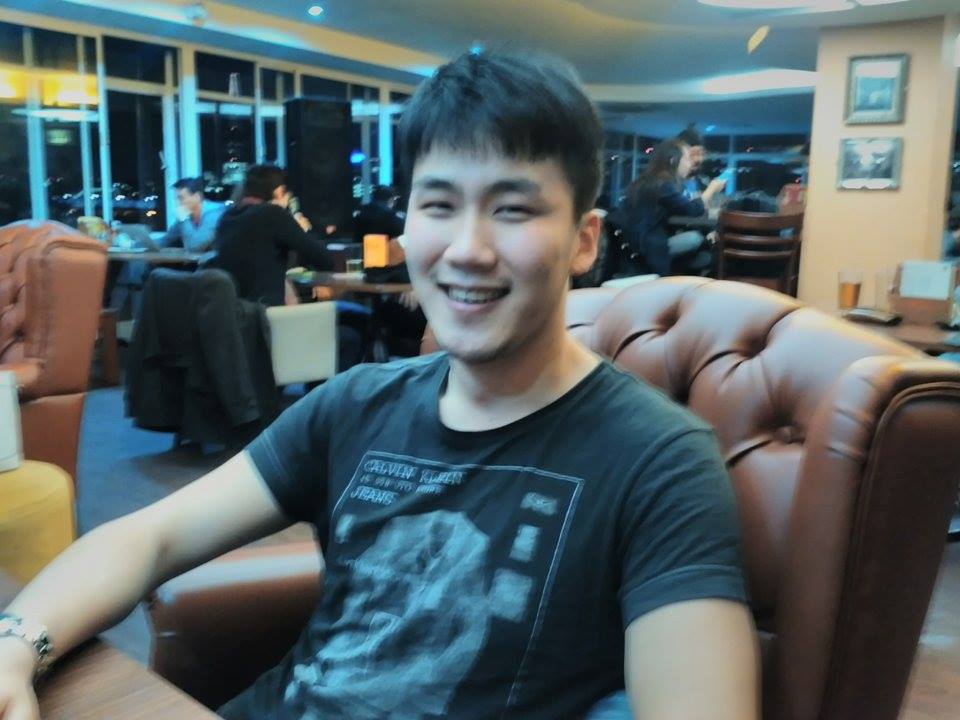 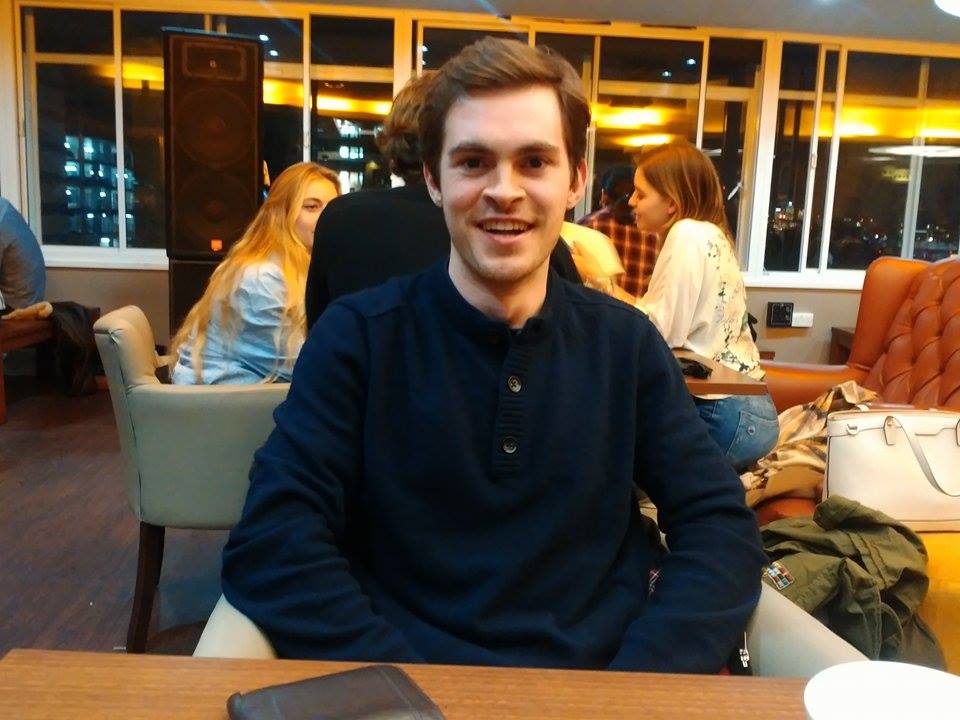 “The morning commute is the worst.” 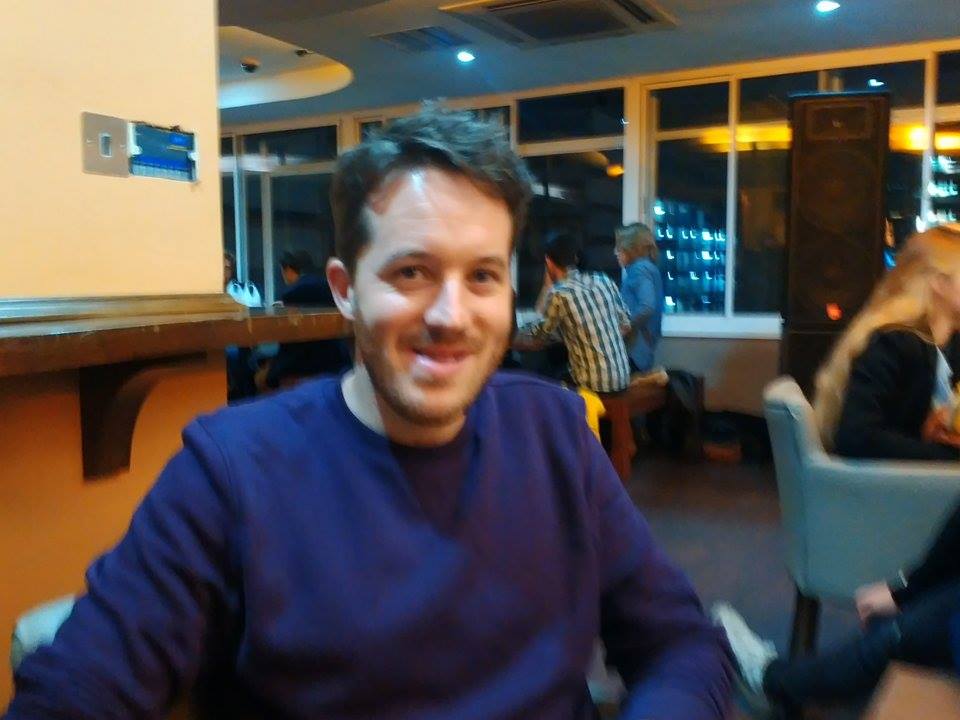