How to nail a girls night out in Liverpool

Liverpool is home to one of the best nights that you will ever have. The jäger bombs are cheap and you are never too far away from a 90’s night. There are certain things that happen on a night out in Liverpool which are practically compulsory. 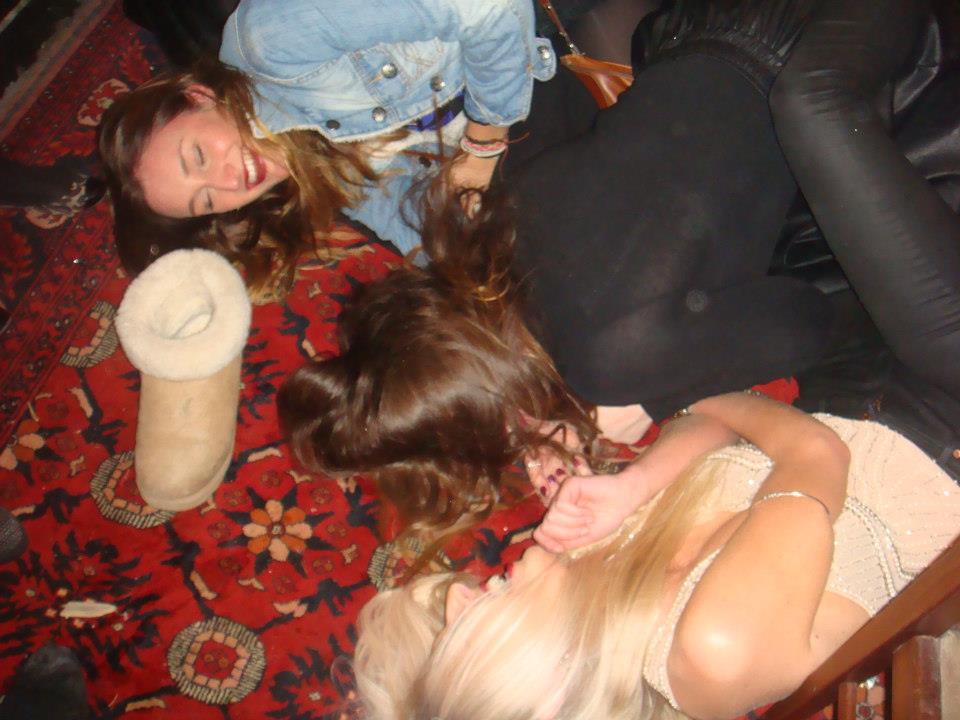 First of all, the never ending pre-drinks. You’d be mad to even turn up before 10, 11 if you’re really cool. However much alcohol you are thinking of bringing, double it. Do you really think that 2 bottles of WKD are going to last you? Think again. If you’re looking for the ideal drink that will get you gone before you’re out the door, Aldi do a Malibu-like coconut spirit for a fiver which is guaranteed to have you on the floor and tastes a hell of a lot better than most other cheap alternatives.

Pre-drinks will go on and on, after several rounds of ring of fire, some of the girls will start talking about staying in, moaning on about 9am seminars. Don’t worry too much about that, after a couple of shots they’ll be good to go and your night out will be back on track.

Don’t bother bringing a jacket out with you

It’ll only become an unavoidable hindrance after you’ve been in a club for ten minutes anyway. 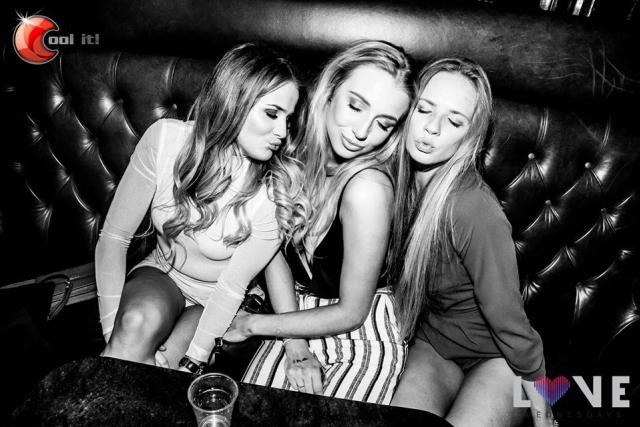 Having pre-drank yourself into a state, you go out with every intention of avoiding Concert Square, the home of vomiting freshers and desperate club promoters. So you head to Heebie Jeebies, because you are super cool and alternative, but first of all you have to wait in the half hour long queue, huddling with your friends to avoid hypothermia.

Once you’ve finally gotten into Heebies, your pre drinks may have worn off, so heard for the bar. If you want to avoid seeing everyone that you have ever known, avoid the courtyard at all costs.

Despite avoiding it, you’ll want to head to Concert Square 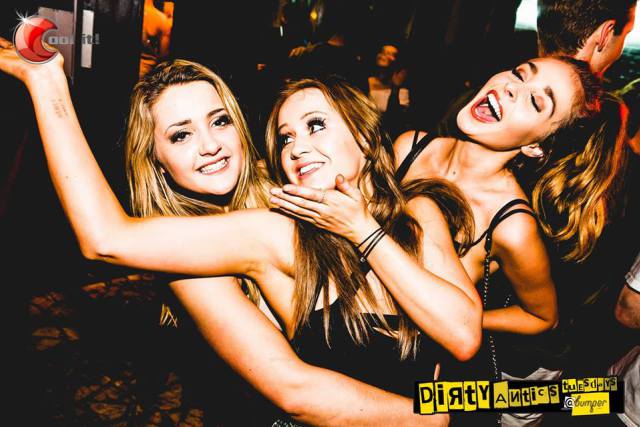 You will try your hardest to stay away, but try as you might, the pull of concert square is just too strong. Your group will split in half when some of you want to go to Levels – but who wants to pay £5 on the door? You will eventually settle for Black Rabbit because the promoters have been relentlessly begging you to come in, and you know you can’t resist those banana shots. You spend the rest of the night screaming along to the charts and begging the DJ to play more Drake songs. 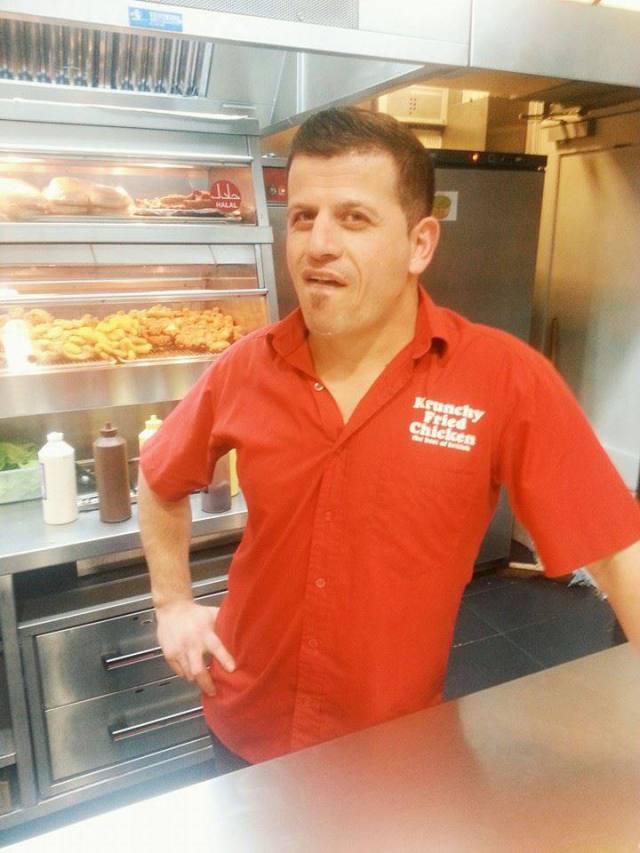 Or you could go to Krunchy’s

We all get to that point in the night where the only thing on our mind is cheesy chips, with gravy on if you have truly embraced the northern lifestyle. Whether you have been in Liverpool three days, or are finishing third year, everybody knows that the best place for food in Liverpool is Nabzys. It’s the kind of place where you can order everything on the menu and pronounce your undying love for the guy behind the counter, without fearing judgement because everybody else is just as drunk as you.

Go to the bombed out church to get a taxi home 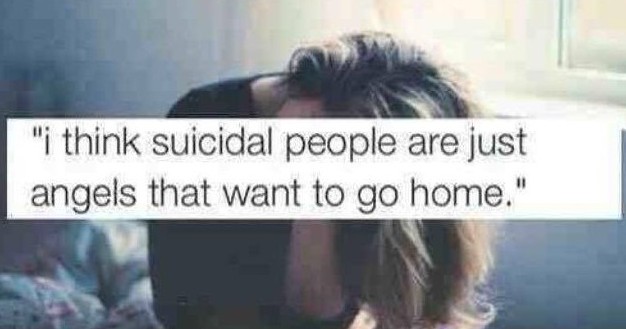 Why are we romanticising mental illness?