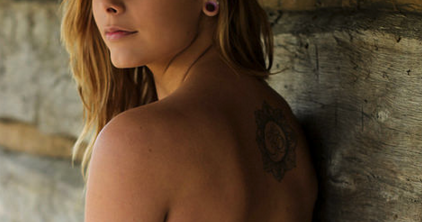 My week without a bra

By day three it was all I could talk about

When I was young, wearing a bra was supposed to be the turning point of my life. It was going to be my Devil Wears Prada moment; I would be Anne Hathaway in the montage where she goes from being a slob who barely brushes her hair, to essentially being runway model standard. Something about being in a bra meant womanhood to me and my friends at that age, and I’ve been wearing one ever since – although I never did have that Devil Wears Prada moment.

But it seems like as soon as my friends and I started wearing bras, all we would do is complain about them. They’re too tight, the straps fall down, the wires  break and stab you in the chest. It didn’t feel nearly as liberating as I assumed it would be when I was younger. So I looked into it, and it turns out we may well be better off not wearing a bra at all. A French scientist’s controversial research revealed bras might actually “prevent supporting tissues from growing”, and breasts might be less likely to sag without one. I don’t know about anybody else, but I’m not keen on the idea of my boobs sagging any more than they need to, so I decided to try going a week without wearing a bra. 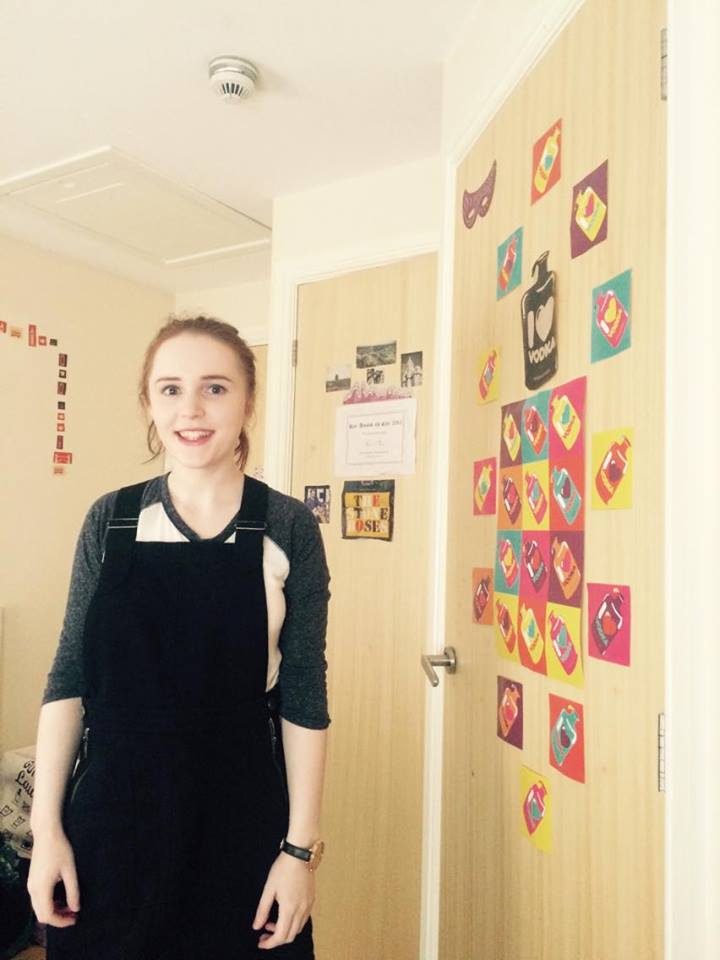 All about that pinafore life

My first day without a bra was truly surreal. I would forget I wasn’t wearing one, and then panic and think I was wearing pyjamas for some reason. I did, however, manage to hide my unsupported boobs with a tactical pinafore, which meant I wasn’t constantly cringing at the thought of walking down the stairs. 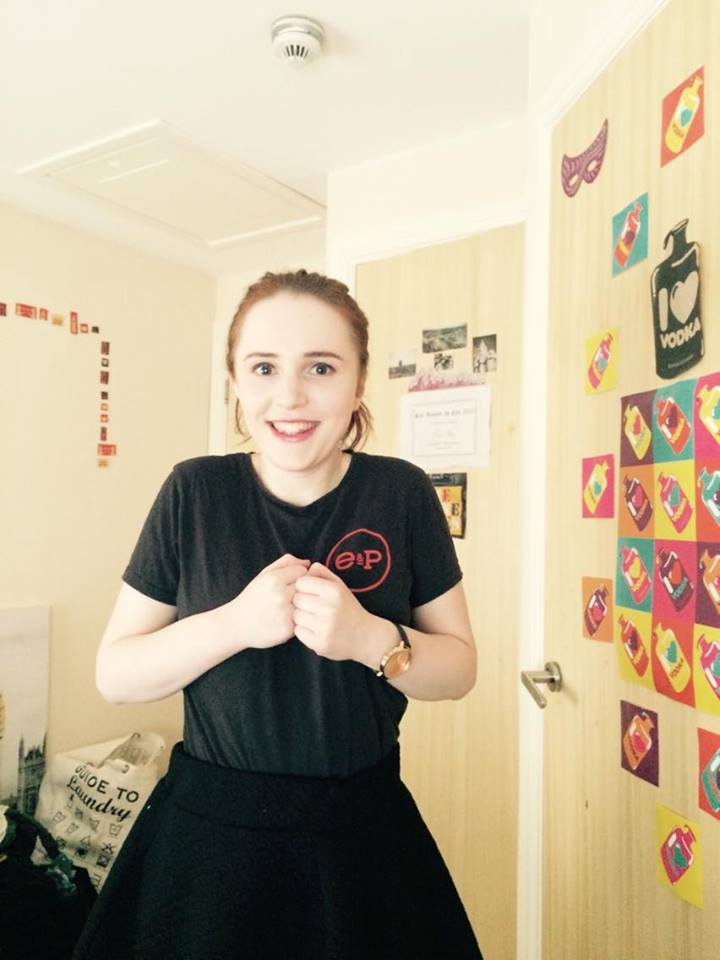 Attempting to maintain some dignity

This day was made all the more difficult by the fact I had to wear my work uniform which is essentially just a skimpy T-shirt with the word ‘staff’ on the back. It was cold in work this day, and didn’t everybody know about it. One word: nipples.

By my third day without a bra this was basically all I could talk about. “Did you know I’m not wearing a bra this week? Not even to lectures – can you tell? No one can even tell, honest.” I was like one of those people who just can’t help but tell the world about how they became a vegan on their spiritual gap year. 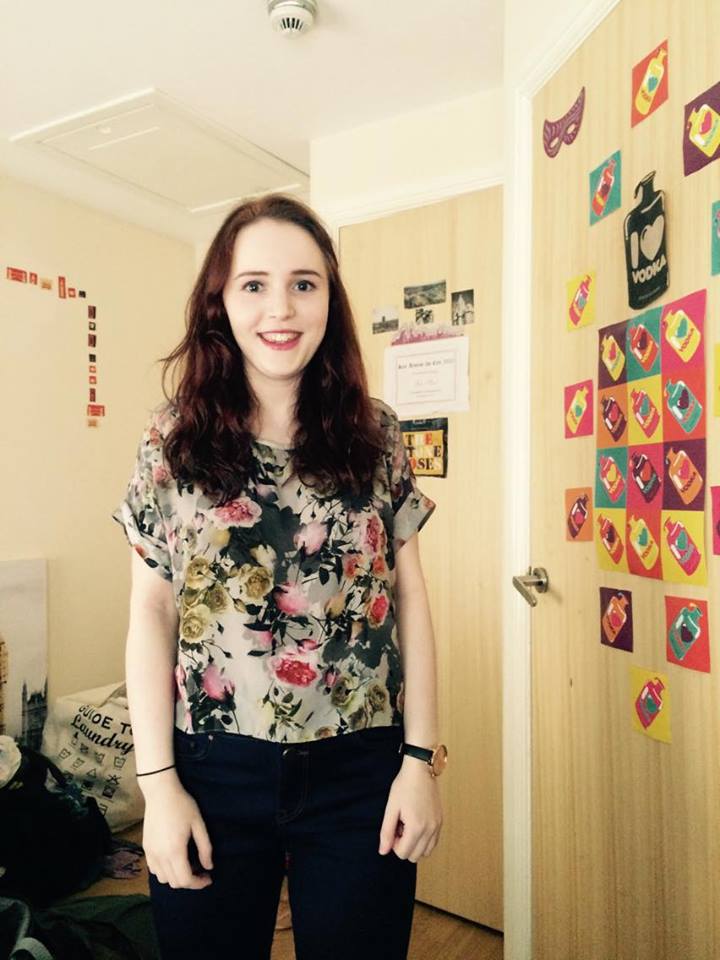 I am both loving and hating the lack of support in equal measures. Not wearing a bra makes you feel a strange sort of freedom. There’s no back pain and I’m not having to pull up my  bra straps 24/7. But all of a sudden my wardrobe has had to narrow down to about three items of clothing as they are the only thing that don’t reveal my now constantly active chest. 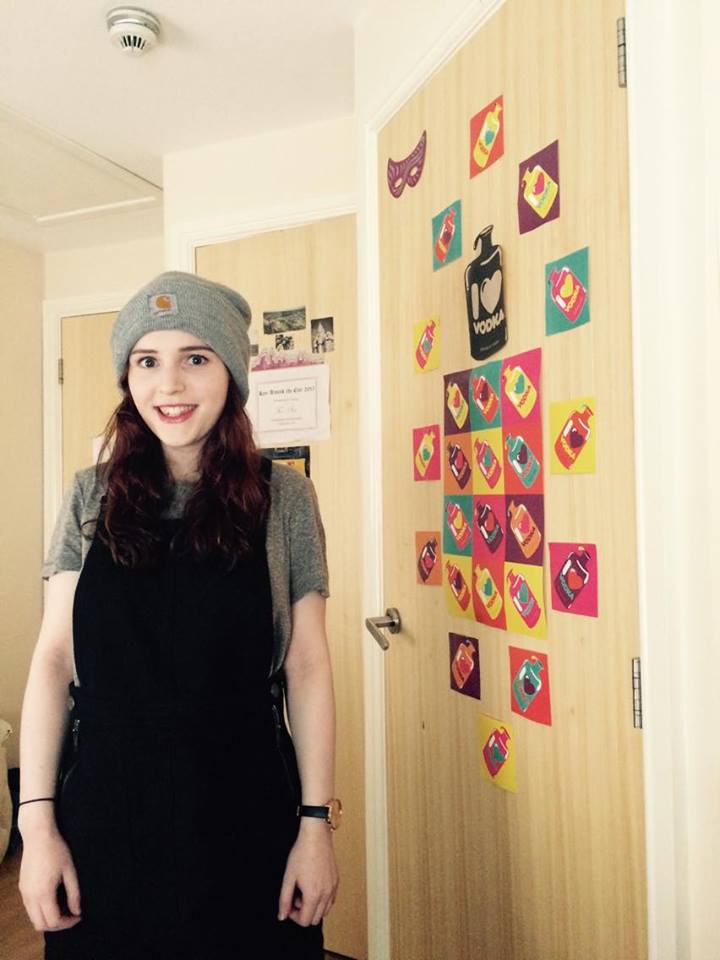 Maybe the hat will distract from my chest…

This week has actually been a bit of an eye opener for me. Not wearing a bra is, and probably always will be, a million times more comfortable than wearing one, and if your chest is relatively small like mine then you can definitely get away with it. However, alongside the feeling of freedom that comes with not wearing support, comes the constant paranoia of: “Are they bouncing? How am I going to get downstairs? Can she tell that I’m not wearing a bra? It is freezing in here… she can definitely tell that I am not wearing a bra.” I’m not sure I’ll carry on.