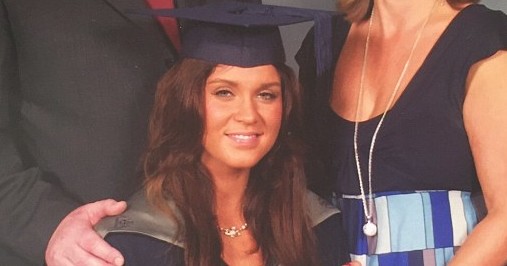 Here’s hoping she hits Levels after

JMU have an assortment of famous alumni, from Olympian Beth Tweddle to the mayor of Liverpool himself, but who better to speak to our young academics than the queen of the jungle?

The Newcastle TV star received a 2:1 in Drama from JMU, and this year she is coming to present a lecture about her roller-coaster career. She started off in the trashy yet undeniably entertaining Geordie Shore on MTV, where the public bore witness to her procession of unstable relationships, hectic nights out, and unforgettable TV tantrums.

Since then she has starred on multiple other reality shows including Ex On The Beach and Judge Geordie. Most of her career consists of her getting paid to get drunk and ‘tash on’ with various people in front of a camera – which is certainly one way to pay off your student loan. The John Moores graduate has since claimed that she is cleaning up her act and would like to be taken more seriously as a television personality, and columnist. 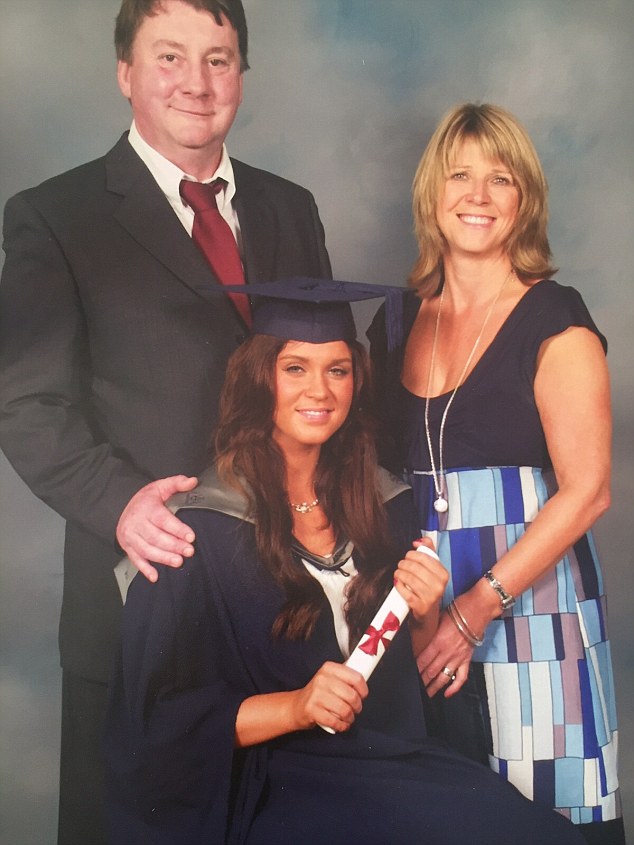 She has said: “I’m really excited to get back to John Moores and talk to the students. It’s hard to believe I was in their shoes just a few years ago and I know how difficult it can be sometimes trying to balance your life as a student. Liverpool is a great city with so much to do and it’s easy to loose yourself and forget about your studies, but  I want to show the students that if you can work hard you can have the career you’ve always dreamed of.”

Vicky’s story of success shows that there is hope for us all as she made it all the way from Grand Central Halls to the Geordie Shore house… not that there’s actually much of a difference. I’ll bet she knows her way around concert square though.

The lecture will be in the Large Lecture theatre in the Redmunds building at the end of April, and the Liverpool Screen School will be release details on how to book tickets next week.