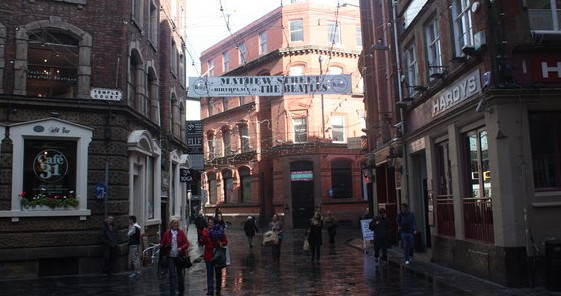 She called him an ‘ISIS man’

A 21-year-old woman has been arrested after a video was posted on Facebook of her racially abusing a bouncer.

In the video, taken by a bouncer believed to work for Rubber Soul on Mathew Street, the bouncer can be heard saying: “Tara girls, goodnight…chumps. See you later, see you later beak head” to a group of women.

One of the enraged women shouts the bouncer is an “ISIS man”, and her friend continues the abuse by screeching a slur of racially offensive statements, according to the Liverpool Echo. 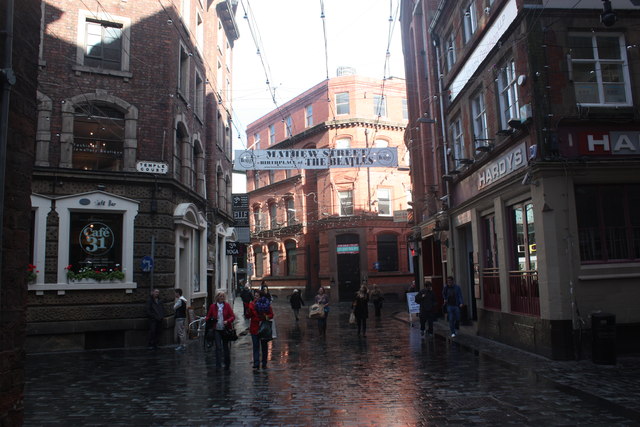 The incident happened on Mathew Street

She said: “Move you little n*****. You little fat hairy n*****. You fucking black bastard,” along with other explicit comments.

One of the other women even apologised on their behalf.

The video has been brought to the attention of the police, who have said they would like to speak with the bouncer. A woman from Anfield has been arrested in relation to the incident.

The video has revived a lot of support for the victim since it was posted on Facebook.

Royzy Rothschild commented: “It’s hard to believe in this day and age in a multi-cultural city there are creatures like this.”

A spokesperson for Merseyside Police told the Echo: “Merseyside Police can confirm a 21-year-old woman from the Anfield area has been arrested on suspicion of a racially aggravated public order offence.

“This follows the posting of a video on Facebook last night, Sunday March 6, which was brought to the police’s attention earlier today.

“The force takes all reports of hate crime seriously and incidents are investigated by specially trained detectives from the force’s hate crime SIGMA team.”