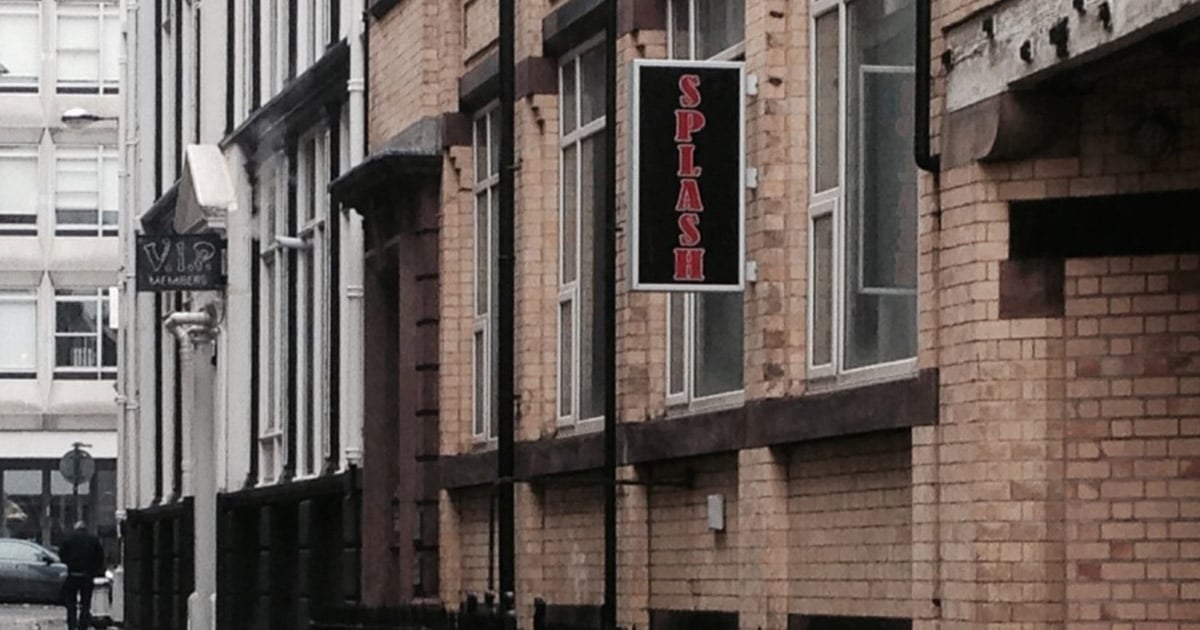 Finding the perfect gym is important, and for some it’s all about the added bonuses, which this one has plenty of.

Splash Health Club and Spa is an exclusive gay club, with private cabins and a 16 man steam room. 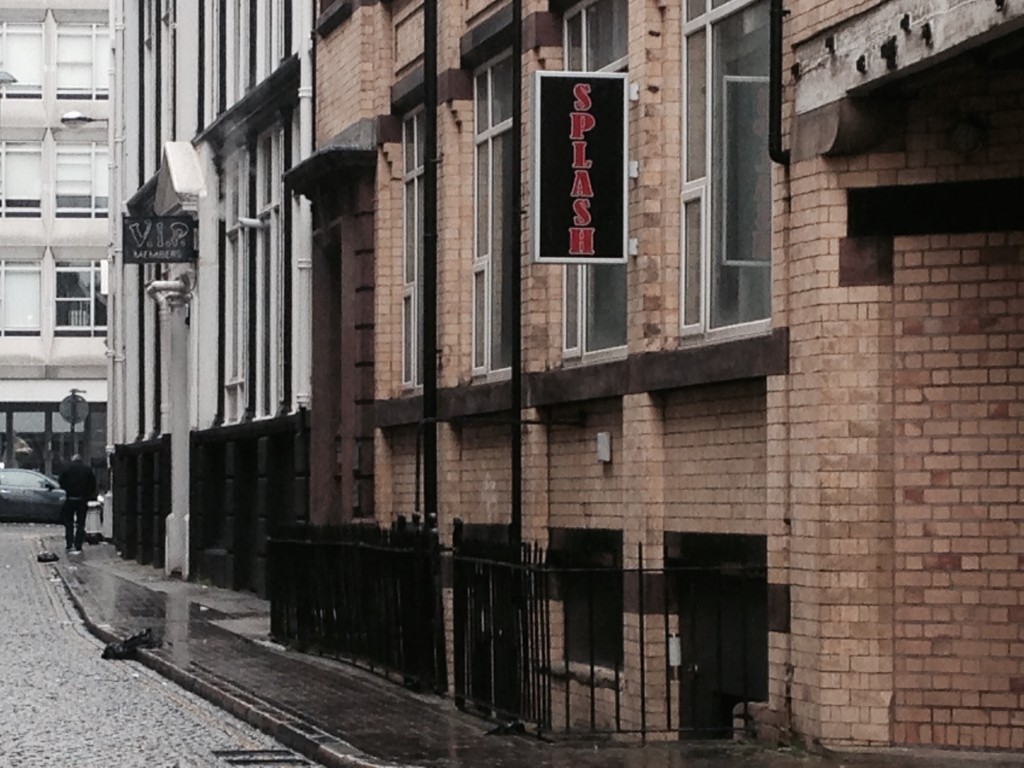 It has a very discreet entrance on Fazakerley Street, and it’s not just for randy old gay men either.

Scores of students go there for fun, blow jobs, and sex.

22 year old Nathaniel, a second year, once had sex with five men.

He told The Tab: “It’s great if you’re into that sort of thing.

“I remember one time involved at least five guys and the St Andrews cross, that was fun.

“The maze is a bit shit, but they have a sex swing so you can’t really complain.”

John Moores graduate Alex recalls one steamy evening: “I don’t really go as much as I used to.

“I remember going a lot in my first year I was just amazed by it all.

“Where else can you go for a run, get a blowie in a steam room, and shag a lad on a bed while others watch?”

With so much to offer including a 16 man steam room, a Jacuzzi, a cell, glory holes and even private cabins for the less voyeuristic members, it’s hard not to see the appeal.

But it’s not everyone’s taste.

Liam, a second year Uni of student, said: “It’s a bit intense really, I can’t say it was my thing.

Fresher Declan added: “I can’t say I’ve ever seen anyone use the gym, but then again I’ve only been a few times, and mostly when I’ve been fucked off my face on something.”

It even has free internet, so whether you’re trying to get in shape or just trying to get laid, Splash is clearly the place to be.