Well, that’s one way to pay off the student debt

As students, most of us are used to going to great lengths to save money and salvage our finances. Often, however, this means just turning the heating off or getting a part-time job.

But how about getting yourself a ‘daddy’ to avoid student debt?

That’s what some University of Hull students have found to be doing—advertising themselves as 'sugar babies' on a website called seeking.com. 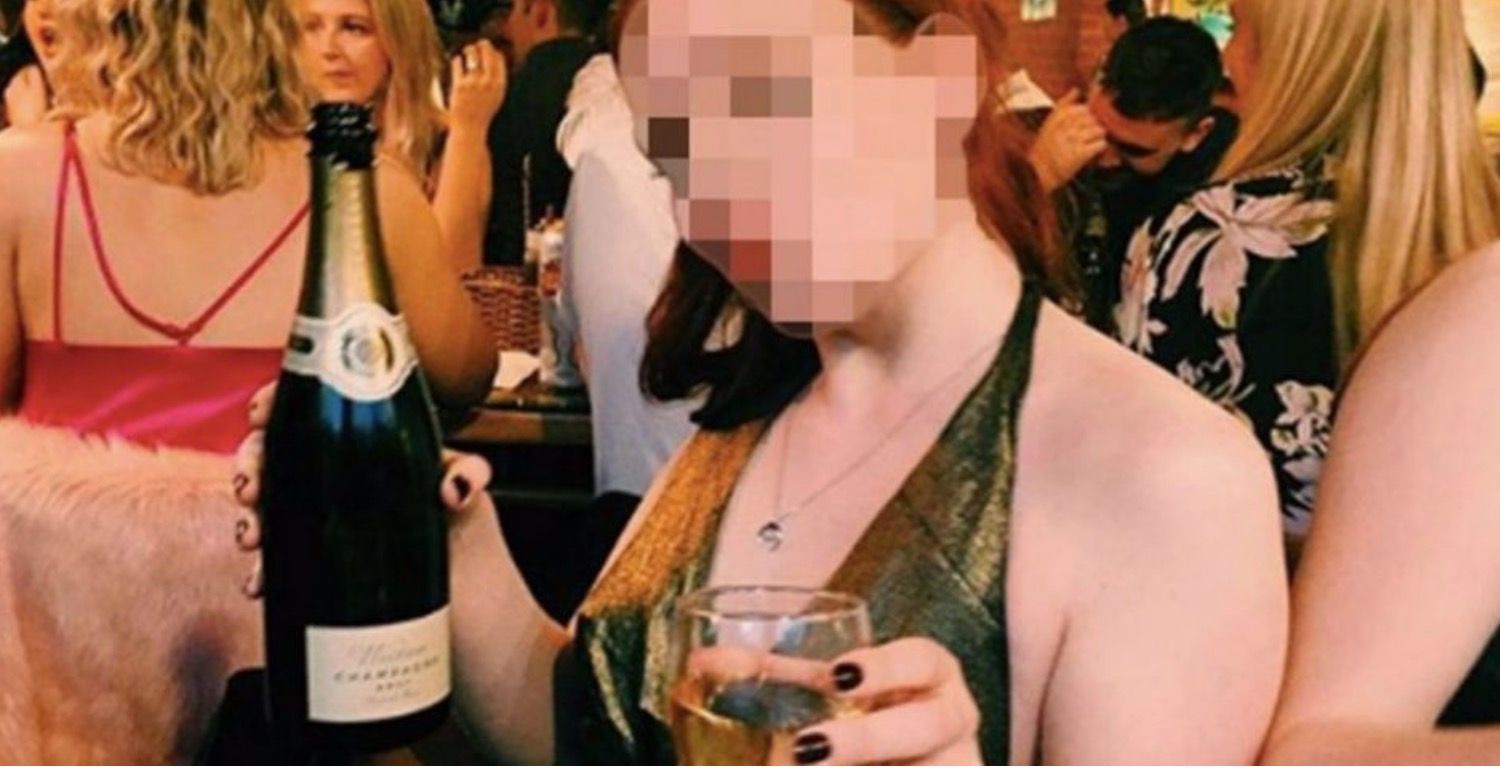 In an investigation, Hull Live has found a number of Hull University students on the website advertising that they are looking for sugar daddies.

The website allows rich men to create profiles that list information such as their annual income, net worth and what they are looking for in a sugar baby

Seeking.com advertises the 'sugar daddy benefits' as 4 sugar babies per sugar baby, meaning the "odds are in your favour"; and the 'sugar baby benefits' as finding a 'mentor' who will "offer valuable guidance for long-term stability" and the ability to find men who will "indulge in shopping sprees, expensive dinners, and exotic travel vacations".

While the Uni of Hull student profiles were found to not all be overtly sexual, some were very open about what they were open to, stating that they are ‘fully flexible’ in terms of arrangements. 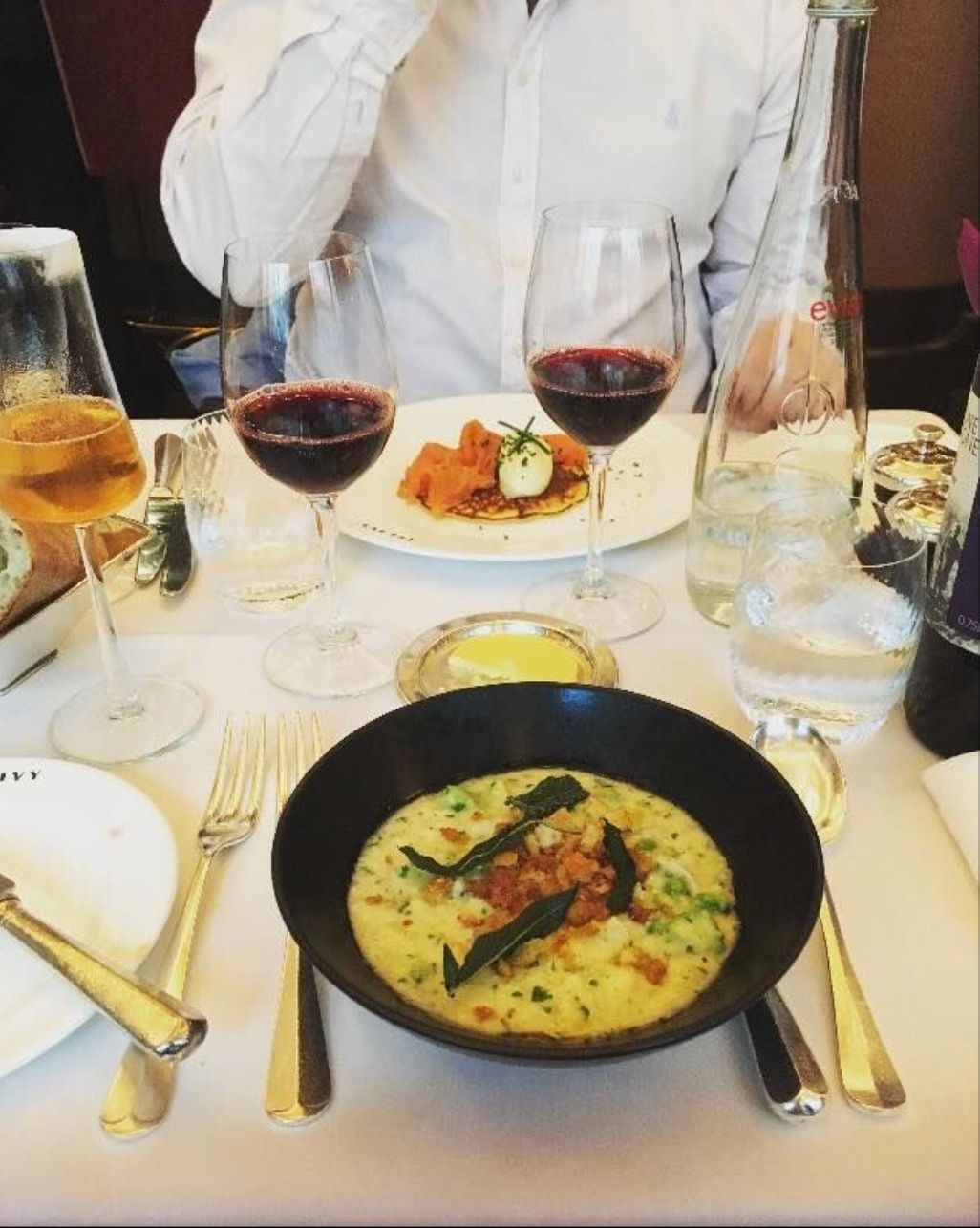 Could this be you?

Speaking to the Tab Hull, one alumna who used the site said "I never met up with anyone but there was one guy who was gonna pay me £100 per 10 minute Skype session of me basically just being naked and one guy who offered me €3000 in cash and he was gonna fly me to Dublin and put me up in a hotel for a couple of days."

The user confessed, however, that the website was "sketchy as fuckk" and that she stopped getting many messages once she turned 19. She also said that unfortunately the selection of men in Hull is "shocking ", with all the "good guys" coming from London.

Well, that’s certainly one way of putting it…