Students at Glasgow University have backed Greta Thunberg to be the next Rector in March 2020.

The 16-year-old Swedish climate activist has been recommended for nomination by the Glasgow Guardian newspaper to succeed Aamer Anwar, a Scottish lawyer and human rights campaigner.

“If Thunberg was elected it would demonstrate how important University of Glasgow students consider the threat of climate crisis,” the Guardian said. “She is a source of inspiration for us and to elect her as rector would emphasise that we, as young people, are the future of the world".

According to the MyGlasgow web page, the role of the Rector "will represent student interests at the highest level of University decision making, working with the SRC to bring student concerns to the attention of University management". 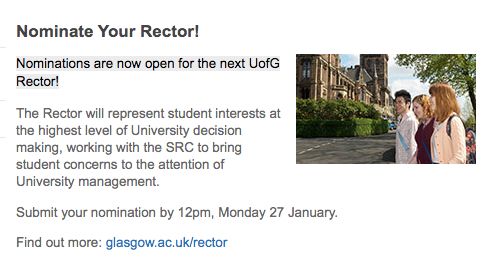 The successful candidate will take the position on 31 March 2020, holding it for three years. The role is unpaid and the Rector is expected to attend several different events over the course of the academic year, including the Freshers Address and graduations. 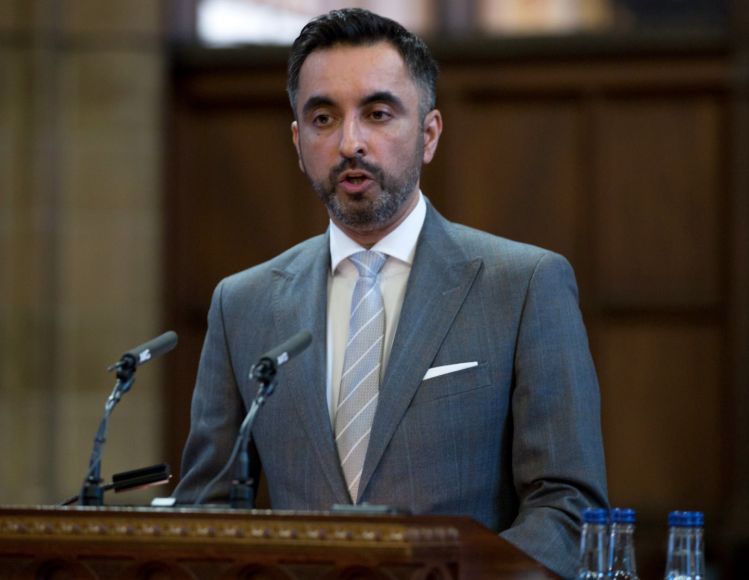 Rector nominations close on 27 January 2020 and all registered students at Glasgow are eligible to vote electronically in March.

To find out more about Rector nominations: glasgow.ac.uk/rector​​​