Your thoughts on this weekends event.

Nicola Sturgeon delivered a speech at the rally for independence on Saturday, which took place in George Square.

An estimated five thousand supporters took to the streets of Glasgow to demonstrate their support for independence and to "send a message" to Westminster.

There was no shortage of students at the event, with members of Young Scots for Independence, SNP Students, and the Federation of Student Nationalists all gathering to show their support for the cause. 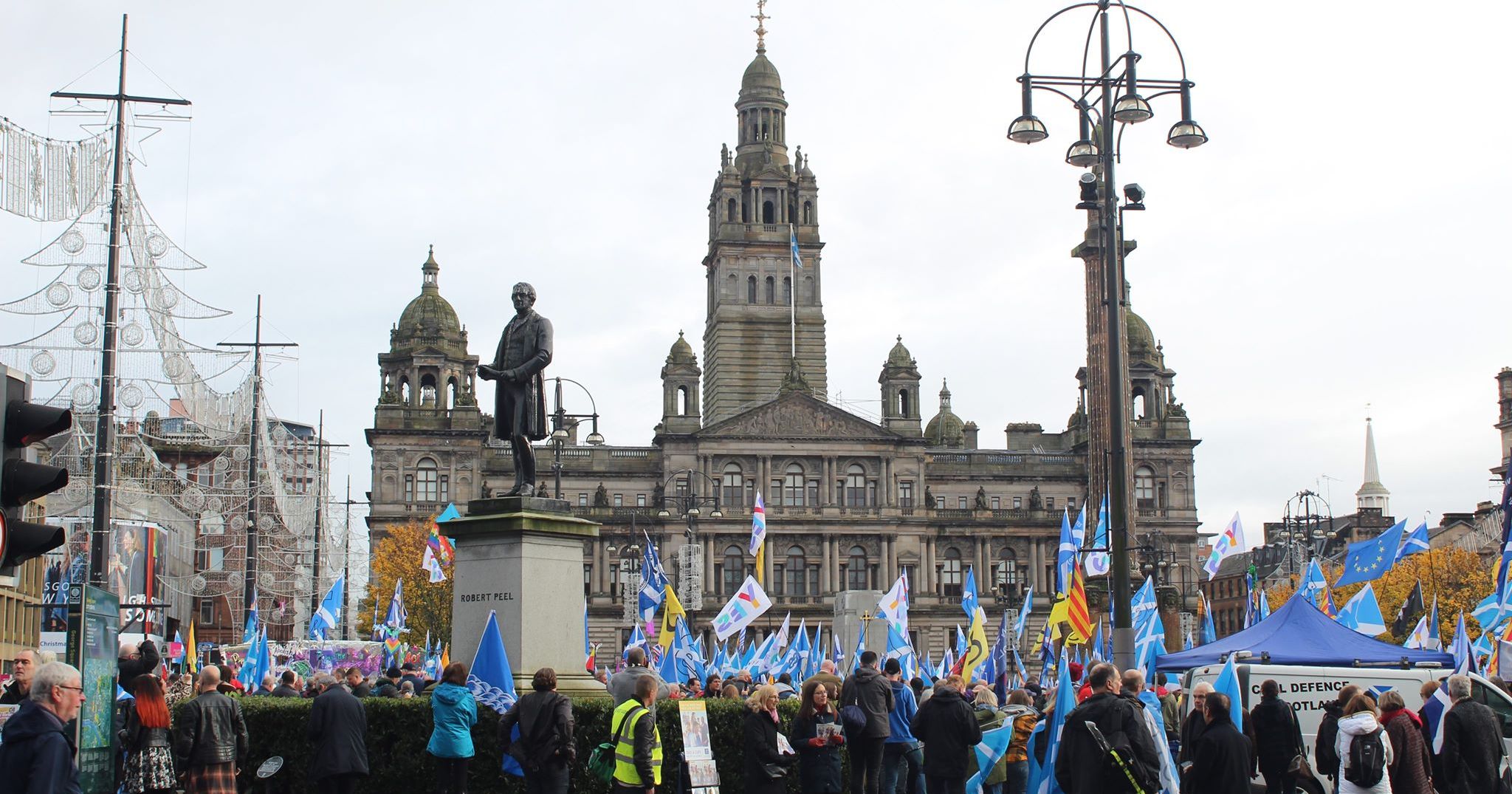 "I am not usually a fan of events like this. It is my personal view that if you as a political activist can choose between a rally and a canvassing session, you should do the latter.

"However, this time around I felt a need to be there: to get together with like-minded people for fun and inspiration one last time before getting underway with the hard work of chapping doors."

Ms Sturgeon told the crowd that "the future of our country is on the line […] there is no doubt whatsoever that Scotland stands at a crossroads moment."

There was also a counter-protest taking place, with dozens of unionists waving Union Jacks to send their own message about the future of Scotland. 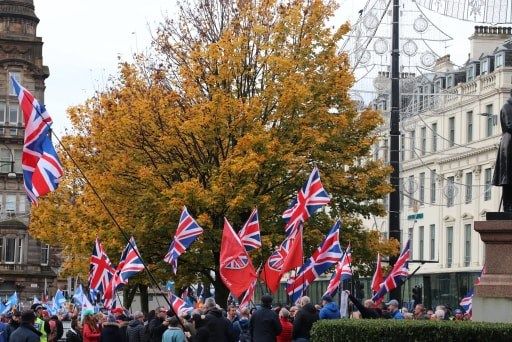 "I just feel like there is enough hostility and divisiveness in the world and we don't need any more.

We'll be able to deal with the futures problems far more effectively if we face them united."

This is the first time the First Minister has spoken at a rally since 2014.

Other speakers included Cabinet Secretary for Justice Humza Yousaf, and the MP for Paisley and Renfrewshire South Mhairi Black.