Anton from Love Island was in Sanctuary for Halloween last night

He even dressed up as Thomas Shelby from Peaky Blinders

Anton from Love Island 2019 was spotted celebrating Halloween in The Sanctuary Nightclub dressed as Thomas Shelby from the TV series 'Peaky Blinders'.

On his Instagram story, the 24-year-old shared with his fans that he would be partying at Revolution Bar before heading to the West End to continue his night in Sanctuary.

Earlier that day, The Sanctuary announced on Facebook that there would be a 'special guest' making an appearance later on, in a post which read: "Also for all you Love Island fans…we have a special guest tonight."

It's not surprising that Anton was the surprise celeb, as before Love Island he was a gym owner from Airdrie, 12 miles east of Glasgow.

For non Love Island viewers, the Scotsman appeared in the 2019 series this summer and was one of the original 12 in the Love Island lineup. He made it all the way to the final with Belle Hassan, but split just five weeks later. 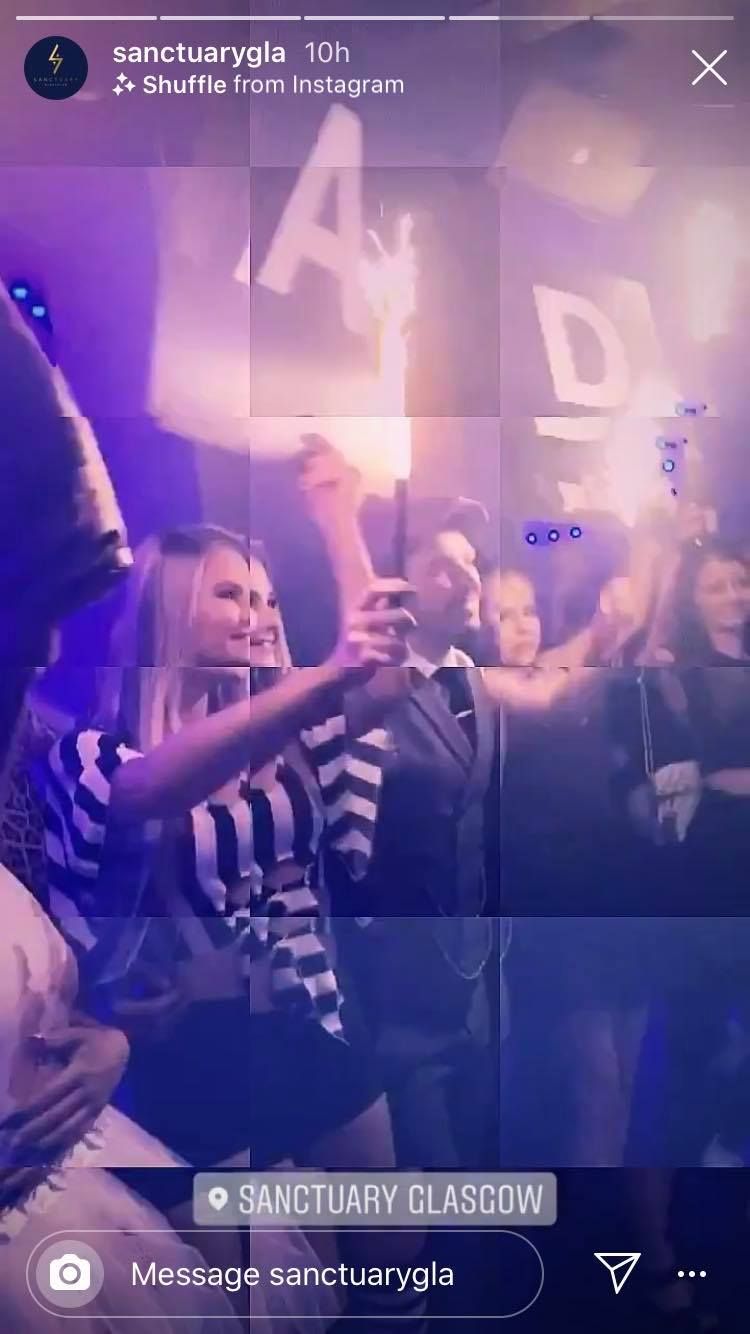 Another person who was there tweeted: "Been dragged tae Sanctuary the night and within two mins 'ave seen Anton from Love Island hahahahhhahah hahahhahhahah fuckin please get me home."