Skydives, Triathlons, Jailbreaks and Catwalks: the final figures are in.

Reports are just in that the final total raised by the GUCFS campaign this year is a staggering £34,130 – over £10,000 more than last year. This makes the Glasgow University society the biggest fundraising organisation on campus. All proceeds will go towards the Simon Community Scotland, a charity dedicated to supporting and tackling homelessness in Scotland.

The society celebrated its five year anniversary this year, and won the SRC award for Society of the year. The total amounts raised have dramatically increased every year since its inception, and fundraising ideas have grown more daring and diverse with each new host of dedicated student volunteers. 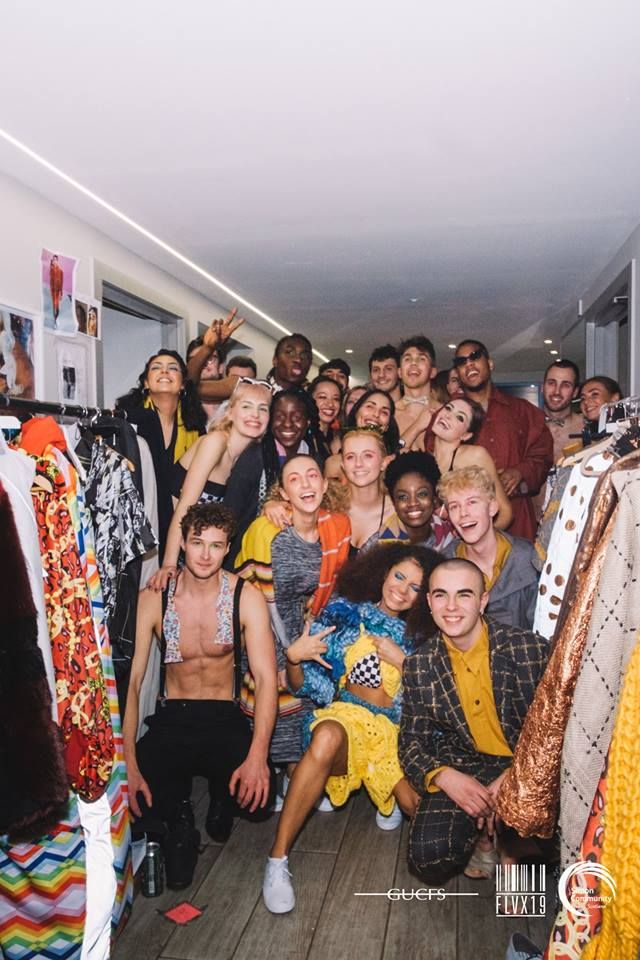 The main bulk of this year's £34k figure comes from the FLVX fashion show event held in SWG3 in February, however significant contributions were made by smaller projects since the beginning of the academic year. These include half marathons, abseils, skydives and their annual Jailbreak event, in which students attempt to travel as far as they can while spending no cash. Students also climbed Munros and held a 12-hour "Stay Warm Stay Safe" event in the Glasgow University cloisters in January. 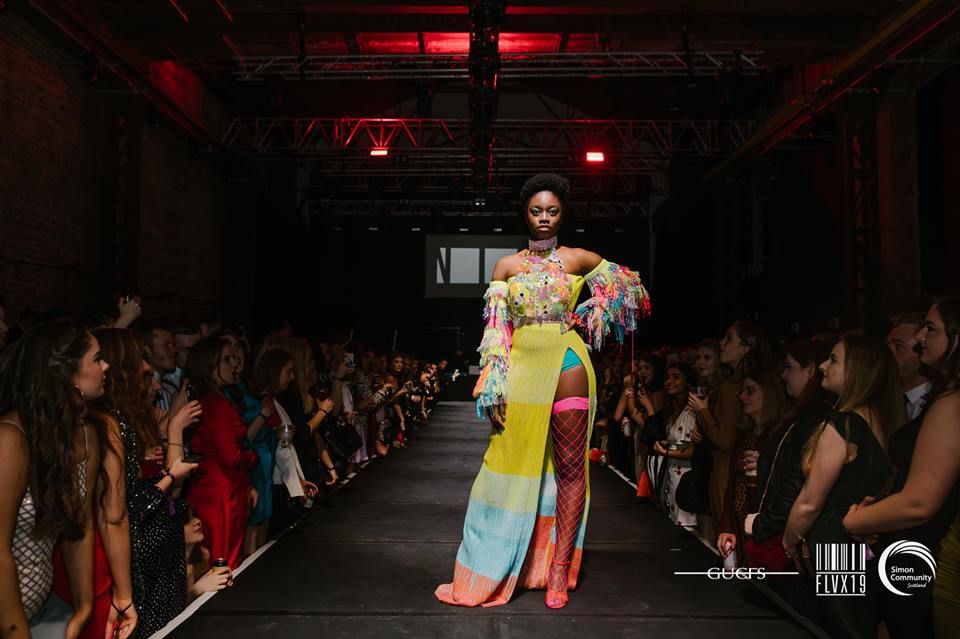 GUCFS President Raphaella Gordon-Saker says she is "incredibly proud" of the final donation raised and thanks the wider university community for their support. She issued a statement saying "I would like to take this opportunity to thank those who helped us along the way, as this donation is a result of not just the 128 members directly involved in GUCFS, but everyone else who surrounds and supports what we do."

The society has since posted a poll to its members to decide which specific services to support within the Simon Community Scotland. The charity have put forward several emerging and continuing initiatives. These include: STREET READS, which aims to provide books and educational opportunities to homeless people; NIGHTSTOP, which hopes to provide young people between 16-25 with free emergency accommodation in vetted and trained households across Glasgow; STREET LIFESTYLES, which is dedicated to actively seeking out people who appear to be homeless and connecting them with appropriate services; STREET CHANGE, which encourages new ways of government and third sector giving; and the continuation of the STAY WARM STAY SAFE campaign which aims to highlight the effects and prevention measures against hypothermia. These are just some of the ways in which the £34,130 raised will improve the lives of vulnerable homeless people in Scotland.

Raphaella also stated that GUCFS intend to 'continue to push boundaries' and grow the society in coming years. 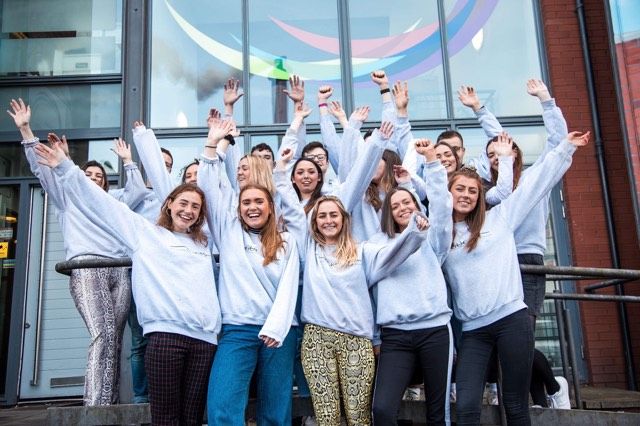