Could it BE anymore exciting?

Round one is here – it's time to see who you've been nominating as Glasgow's biggest BNOC.

Vote for your favourite in the poll below to send them to the final. 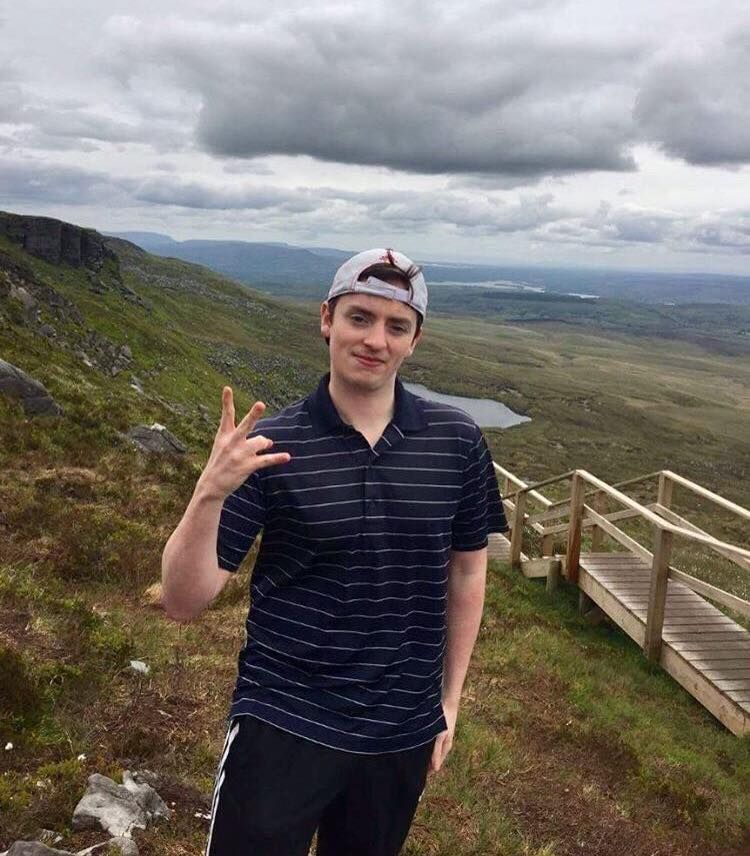 Jason (aka Jaybae) is "fabulous, fierce and fantastic". He's been to every Viper Wednesday, Hive Thursday and Switch Saturday this year without fail and has been seen at all the biggest events at uni, such as Daft Friday and St. Paddy's Day.

It is rare to see him without a beverage in his hand. Jason was a GUSA Freshers Helper at the start of the year, and was nominated for Glasgow’s Most Eligible Bachelor competition. According to friends, Jason "would have won the competition but was nominated for bachelor instead of bachelorette so here we are…". Could Jason be crowned our winner this time around? 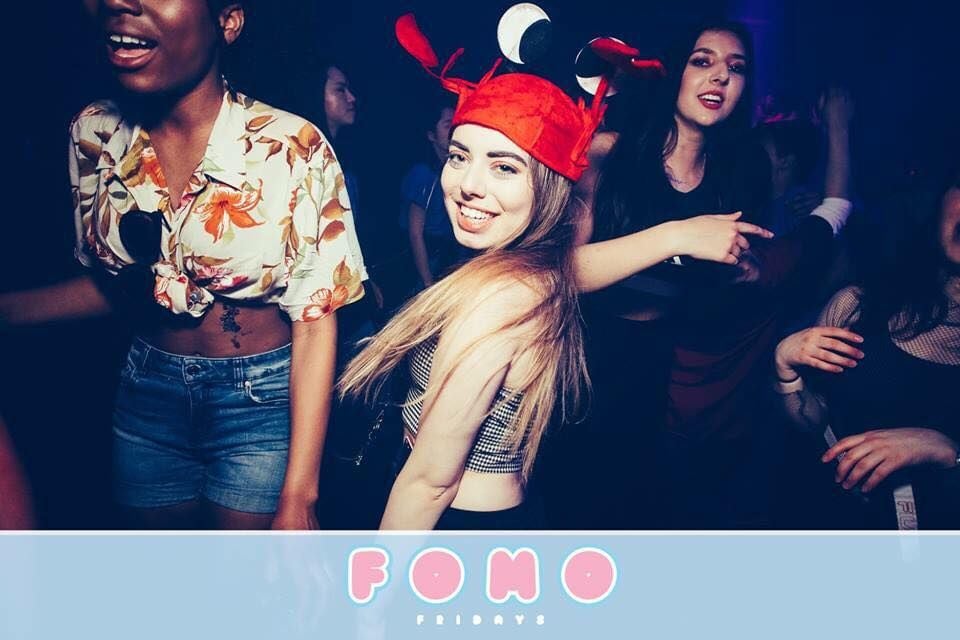 Despite being a fresher, Chelsea has already made a big name for herself at Glasgow uni. Hive, Viper, Sanctuary – you name it, Chelsea will be there buying a booth and a bottle and partying hard.

She loves social media and even has a vlog channel on YouTube about makeup and fashion, fitness and her time at university. 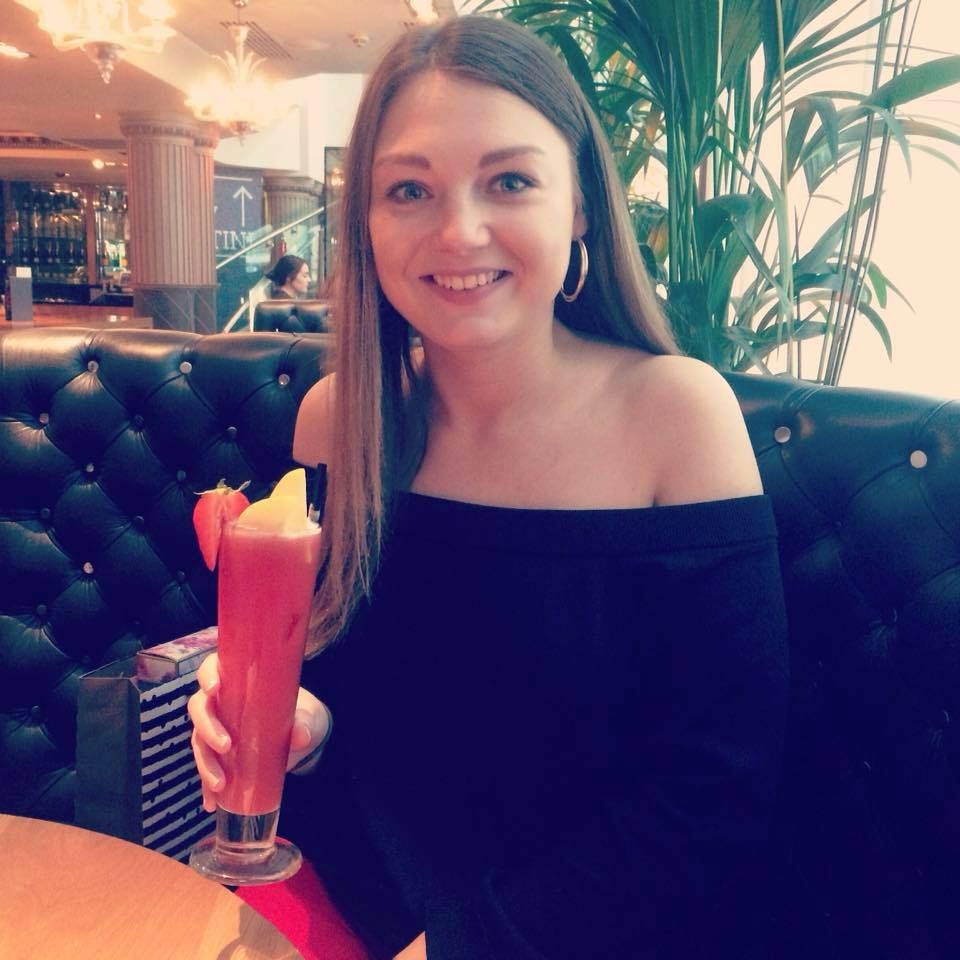 Charlotte is a keen member of the women's netball squad, an "uncoordinated and bruised" Muay Thai beginner and a dedicated member of GU Positive Minds.

She has not missed a Sanctuary Wednesday once in the past two years. Inside sources have revealed that she once asked out a member of Loop and Scoop on a Skype date, but ran away before he could answer or finish her order.