It’s the Hugh Grant of clubs

Dundee is just above St Andrews and a bit below Aberdeen, basically it's in the middle of nowhere.

It's Scotland's 4th biggest city which boasts achievements like inventing Marmalade, being home to Lorraine Kelly and generally having the most horrible sounding accent on earth.

Although these achievements are all great, there is another contender for the list, and that is Underground, which is basically Dundee's very own Hugh Grant in club form. You know, it had massive hype in the beginning but now is mediocre at best. 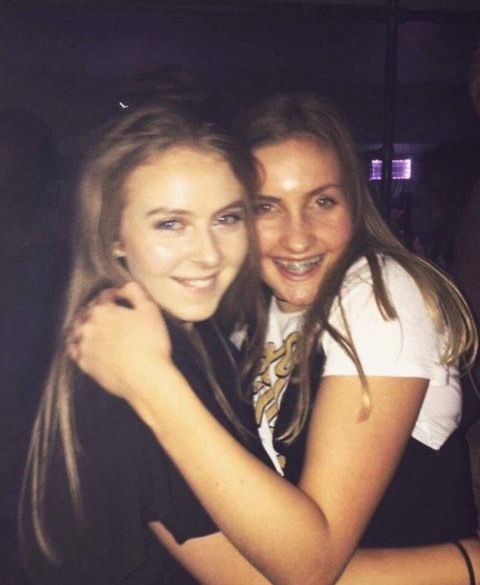 Underground promotes itself as 'the stylish Dundee club', and that image gets shut down as soon as you arrive at its doors. The entrance is a thin stone staircase, leading from the street down into what feels like someone's cellar. This 'stylish' entrance also comes with its own resident homeless man called John, and a set of bouncers.

Within the club lies a selection of DFS's crap range. From mismatched orange sofas, to a New York sandwich shop style seating booths, each complete with a prison style metal table. In the corner of the main dance floor is a VIP Booth, but it's more or less the same as every other booth, except joining the prison style table is now a prison style window to the bar. Now you can feel like a murderous junky and drink like one too. 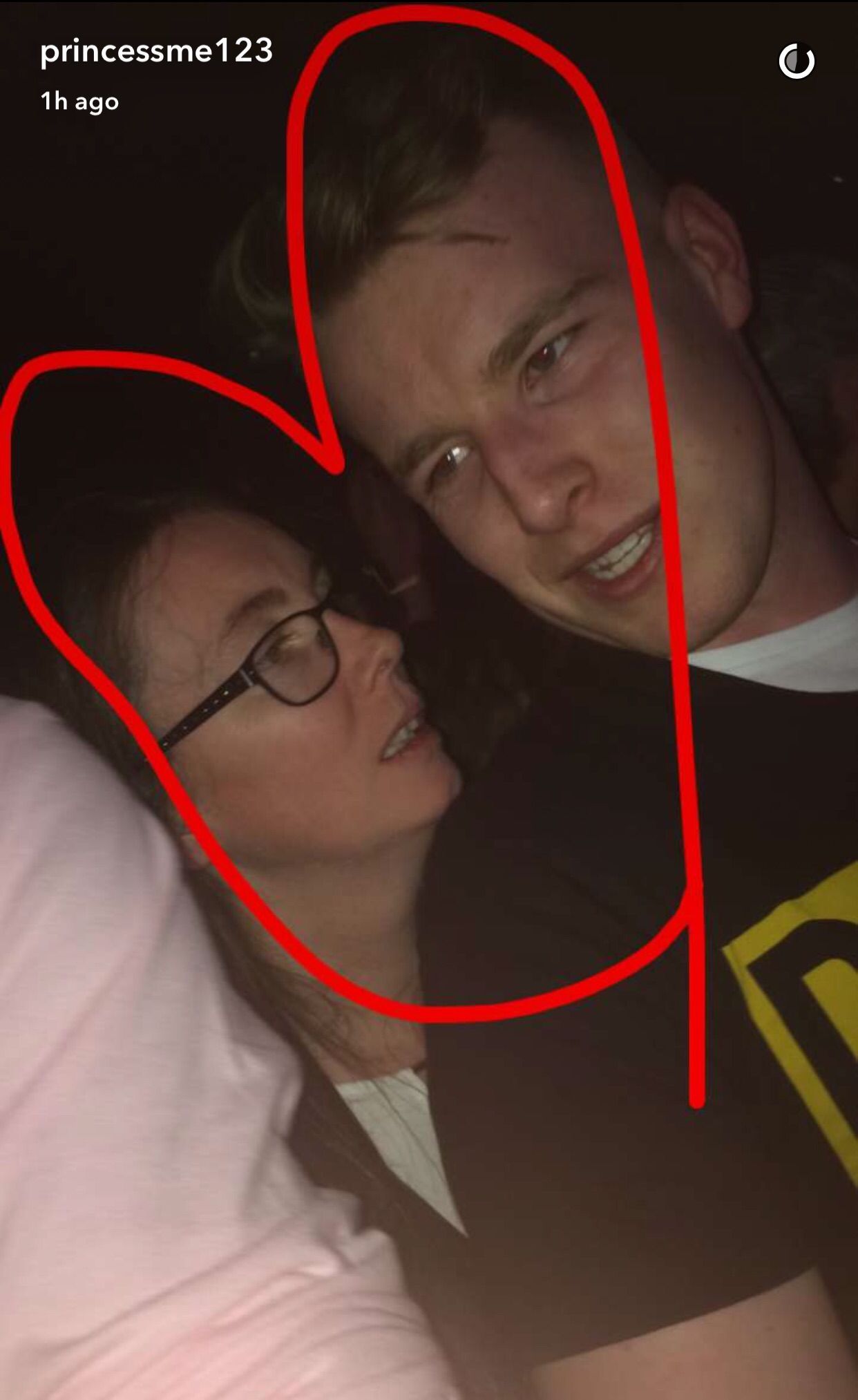 Please leave me alone, I've known you since I was three

The people Underground attracts are also a highlight of what makes this the worst club. Being in the centre of town means it gets a lot of office parties. So whilst I'm trying to smash the roof up into the second floor, a 52 year old receptionist from the local primary school whose hobbies include knitting is trying to pull me whilst drinking a vodka cranberry.

Over at the bar my old History teacher is trying to pull my friends, and at the toilets is my old boss trying to chat up the cloakroom girl by saying in a deep Scottish accent "so… have you thought of a career in office management?"

At the end of the night you'll be herded out like cows and pushed along the street to good old Marco Polo's. It's there that you realise you've spent half of Dundee city council's annual budget on drinks in Underground, and you can't afford your chips, cheese and garlic mayo.

Dundee's Underground will disguise its entrance as a derelict bomb shelter, ask for £8 on a Monday night, and make you feel like you're serving time in a Romanian prison. If that isn't enough, you'll end your night broke and alone, having bought just one drink all night.

That being said, Underground is my first club and my favourite club, so no matter how crap it is, I and the citizens of Dundee will always hate to love it.