They claim people just do it to be a BNOC

The Glasgow Guardian's latest crusade against Glasgow University comes from this article, which ruthlessly slams the GU charity fashion show as no more than a "vanity show" and claims the thousands of pounds raised for the Glasgow Children's Hospital is an "egregious waste of funds".

The author of the article says fundraising via a fashion show is "vain" and "ego-boosting", and that the agenda is to become a BNOC, rather than to come together as a community for a local cause – but they're wrong. It's not vain – it's cold, wet and exhausting. Members of GUCFS did not raise £30,000 in the past three years simply by strutting around in designer heels. Volunteers have participated in bucket collections, standing for hours in the rain, and travelled for 36 hours with no money for the recent Jailbreak challenge. Determination and hard work goes into the organisation and planning of the fashion show, and we have seen first hand the massive impact profits and awareness raised by the society have had on sick children's lives in the Glasgow Children's Hospital. 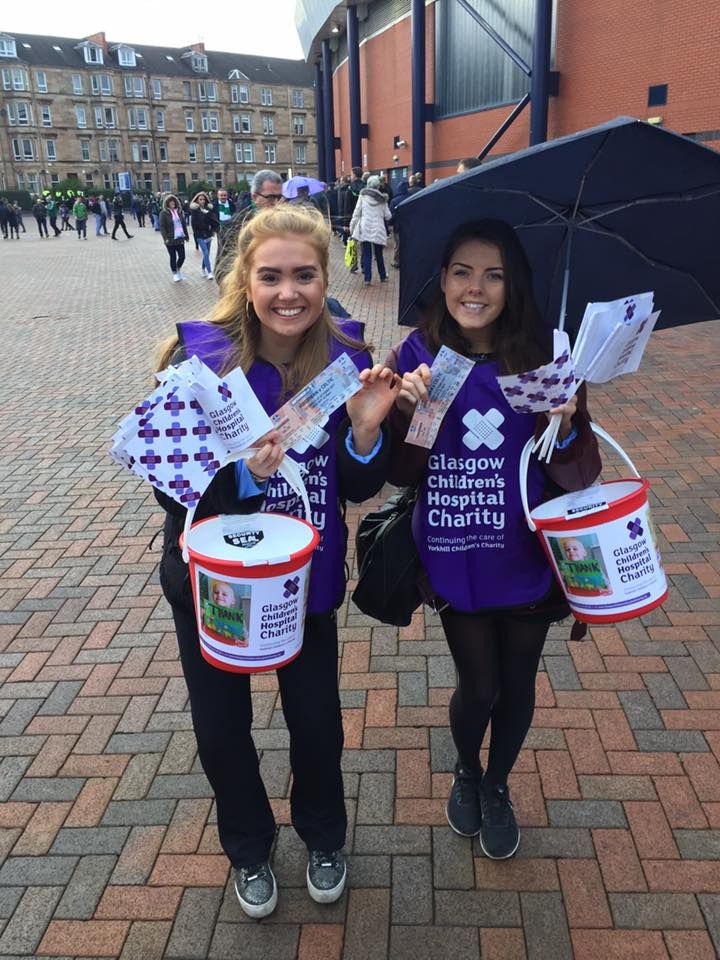 The Glasgow Guardian article is also patronising, suggesting instead of raising awareness on social media and doing large scale campaigns, volunteers should quietly "volunteer in a charity shop for a few hours a week," or "quit smoking" and donate their spare change instead. This is a flawed argument, as by vocalising what you're doing for charity via social media you engage with tens of thousands more people, gaining more attention and money for it. 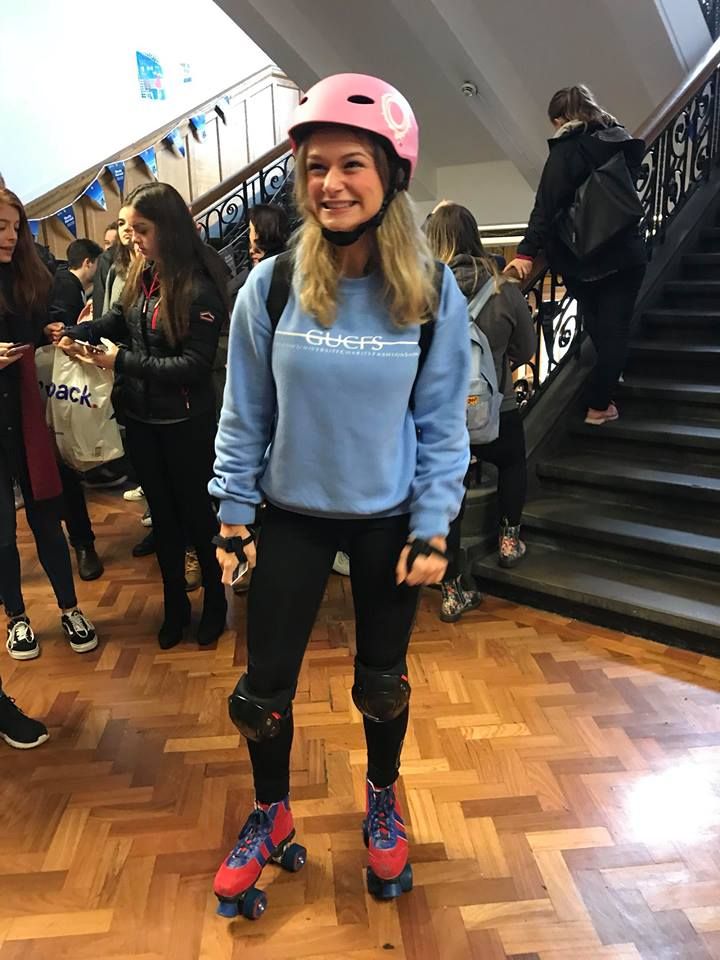 Fourth year student and fashion show fan Mark Wilson comments "you could walk around with a bucket for ten years and you wouldn't collect the same as this organisation's event which is growing bigger and bigger every year."

GUCFS were further criticised for the model selections made, arguing the society did not represent the variety of race, gender and body shape seen on campus. With models from Spain, the Netherlands, Canada, Slovakia, and more, coming in all shapes and sizes, it is clear the charity fashion is anything but exclusive. This year's team also features several LGBT+ members and people from ethnic minority backgrounds, with more freshers involved than ever. So where are they pulling these facts from? 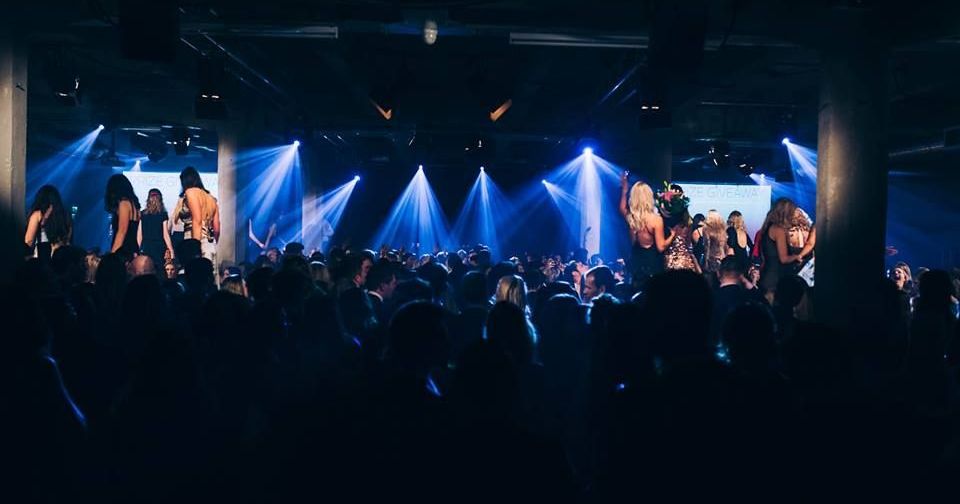 The article rightly acknowledges mistakes were made in the Charity Fashion Show's first year, with only £3000 profit being made from £8000 show costs, but lessons have been learned and over £30,000 has been made now and these figures will continue to grow with the 2018 fashion show upcoming in February. Visit the event page here.

An event like our Charity Fashion Show goes beyond the charity – it benefits individuals, the team, the community and the university. The society has given hundreds of students the opportunity to improve their creative, marketing, communication, financial and management skills. University charity fashion shows are a well established means of fundraising, with similarly successful shows having been held in St. Andrew's, Aberdeen, Durham and Edinburgh Universities for generations. 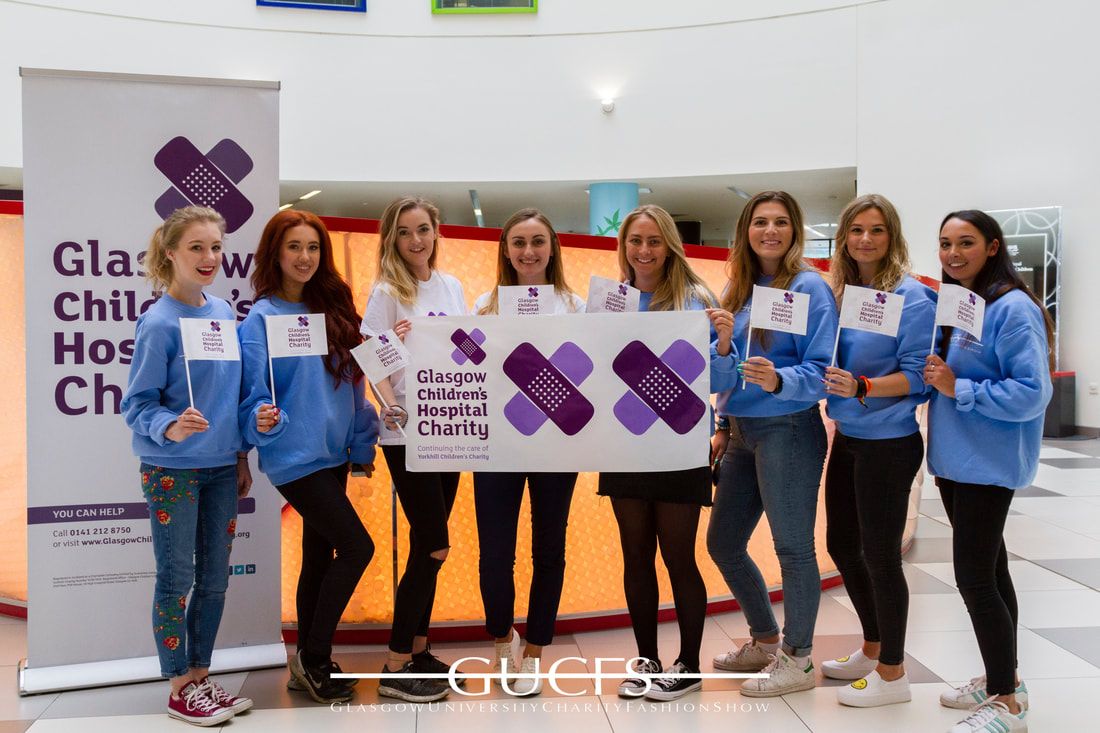 The Guardian's criticism of male and female students who are celebrating their bodies and local designers for a cause they care about is unacceptable. The article is not an attack on the fashion show, it's an attack on charity and on Glasgow University students.