After depriving Scotland of trebles, quantity promotions and introducing the ban on alcohol after 10pm, you'd think Scottish students have it hard enough in these rough times.

Apparently, the supreme court disagrees. After rejecting a challenge by the Scottish Whiskey Association, they have just ruled that Scotland can now set a minimum price for alcohol which will come in to force early next year.

Soon, the the days of getting absolutely twatted for a grand total of £6 will be mere myth.

So stock up on your Tesco Value gin, hold close your remaining cans of cheap, cheap Tennants and savour every reasonably-priced mouthful of that £3 rose wine. 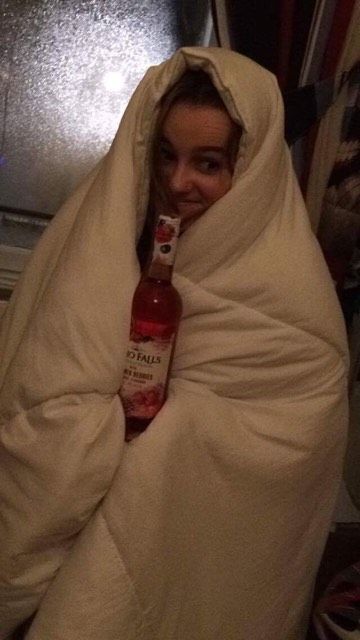 Scottish students may have the luxury of no tuition fees but given the rising living costs, students may now be subjected to the difficult choice between cheesy chips or a successful pre-bev.

The court decision was made after statistics revealed Scottish people buy 20 per cent more alcohol on average than people in England or Wales.

Ministers have agreed that a 50p-per-unit minimum would help to tackle Scotland's "unhealthy relationship with drink." 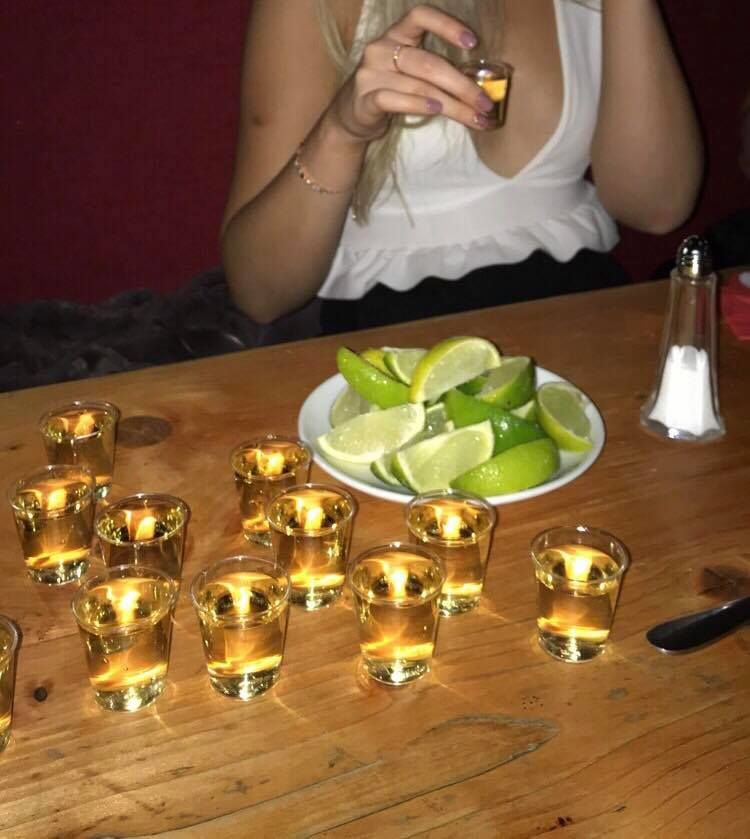 no more tequila rounds for the squad

According to Alison Douglas, chief executive of Alcohol Focus Scotland, "the price of strong white ciders and own brand spirits…will rise markedly", meaning that your post-exam breakdown binge will be a little more pricey than usual.

It's not all bad news though: Seemingly "the price of a pint in the pub won't change" – every cloud and all that. 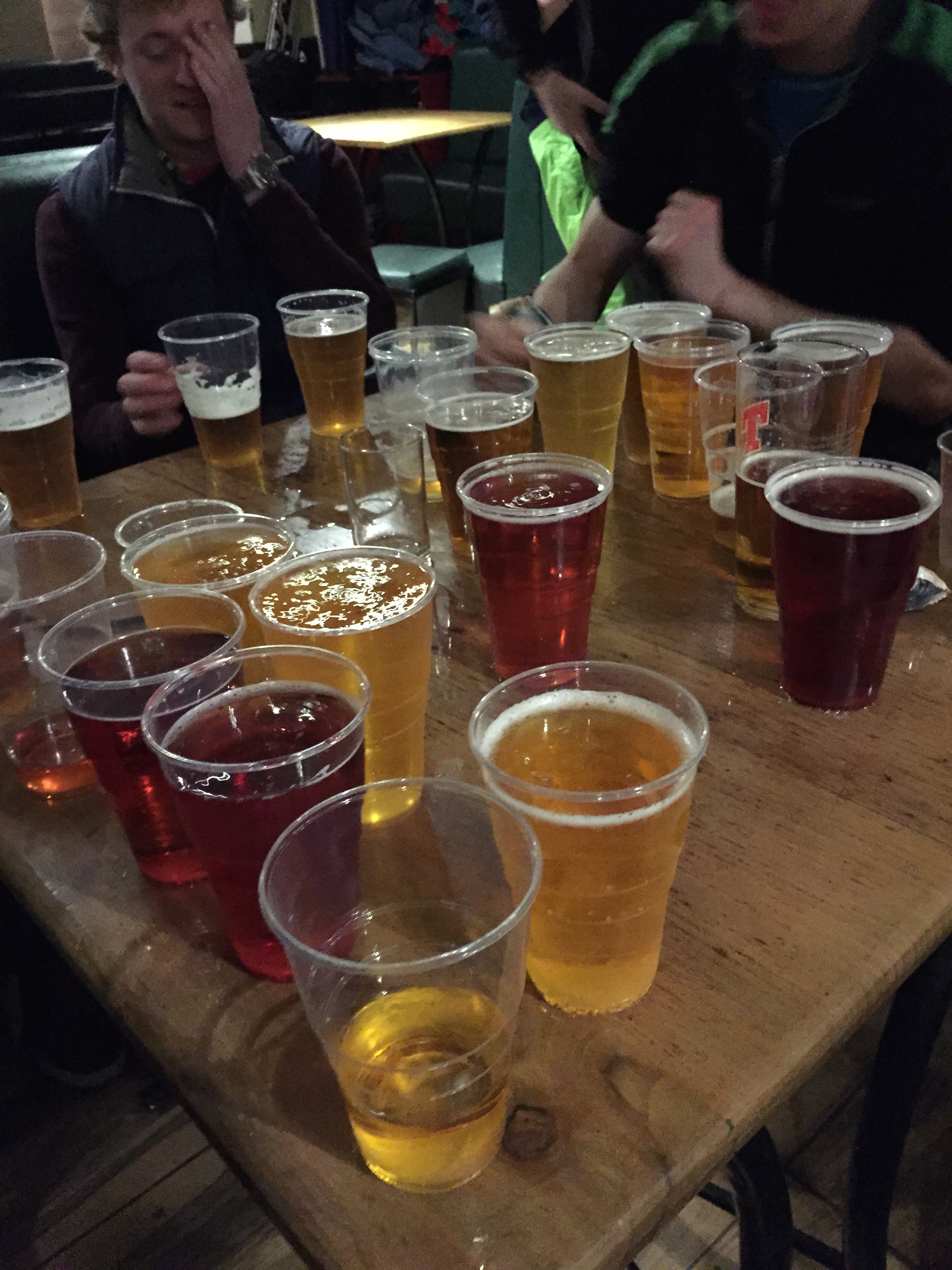 Good news – pints in beer bar should be safe

On a more serious note, overall the move is designed to specifically target dependent drinkers and reduce the affects alcoholism has on themselves and their families.

Public health generally would obviously be positively impacted by a reduction in binge drinking, but is minimum pricing the right way to go about it?

All the restrictive measures already in place don't seem to have done much in the ways of stopping the problem so why will minimum pricing be any different?

Maybe it is time to introduce greater support systems for vulnerable people, rather than using something detrimental to the majority of the population to target a problem faced by the minority. 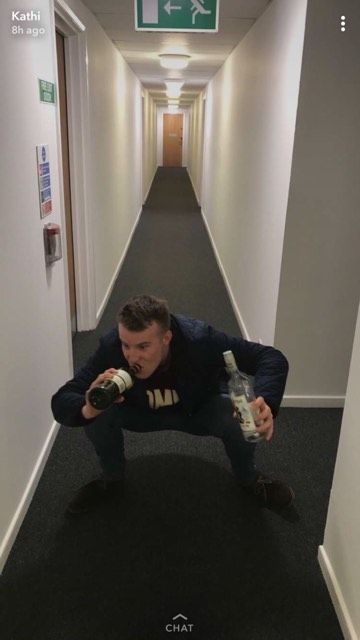