With the General Election imminent (MAKE SURE YOU ALL GO OUT AND VOTE TOMORROW), you may be struggling to decide who on earth should get your vote.

You need not fear, for you have access to this comprehensive guide on who to vote for according to your first year halls, based on only the most official statistics and information. 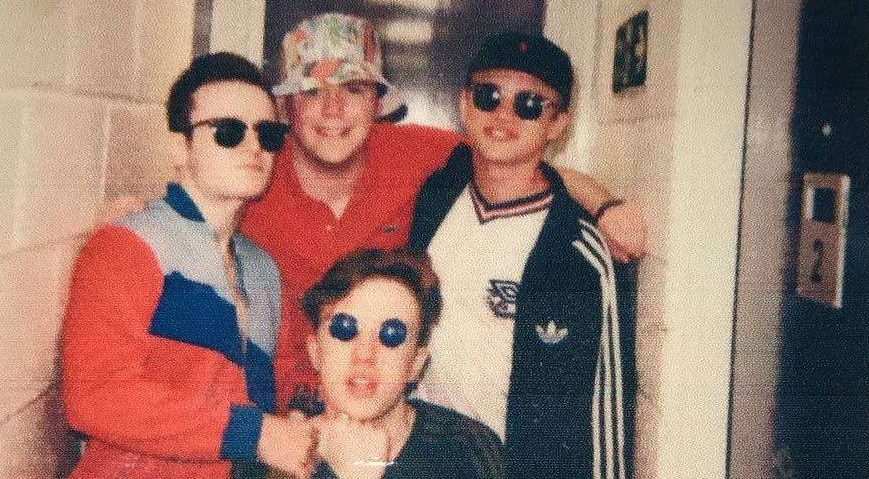 These lot will be voting labour

Where would Corbyn host killer flat parties? And where on earth is Wolfson Halls anyway? 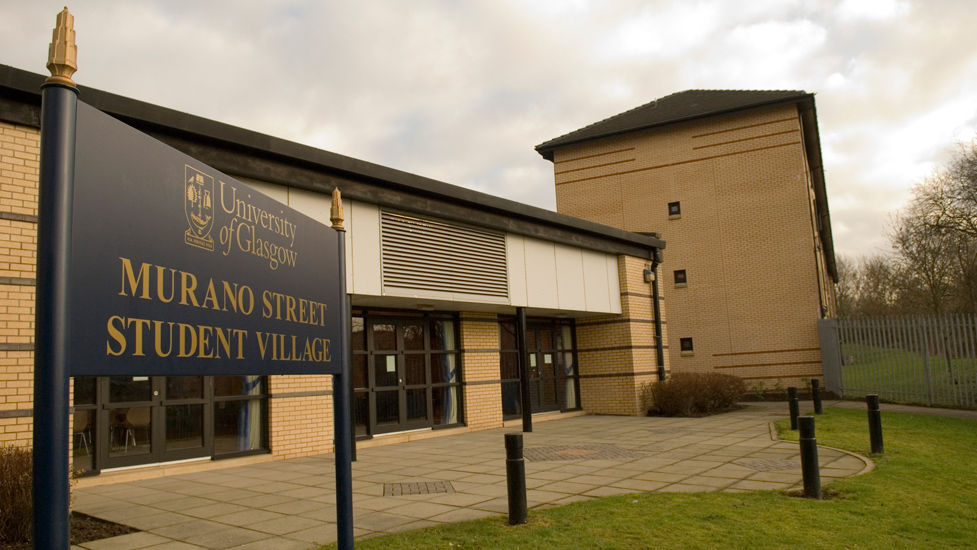 Jeremy Corbyn is a lot like marmite, you either love him or you hate him. Murano Street also holds a similar reputation, except it’s mainly loved by those who live there and hated by the rest. Located in Maryhill, it’s far from the ensuite luxuries of the Queen Margaret residences but certainly has a homely feel to it. Murano may not be the nicest, most well kept, clean accommodation but it sure knows how to have fun and look after its own.

Queen Margaret Residences: Theresa May and the Conservatives 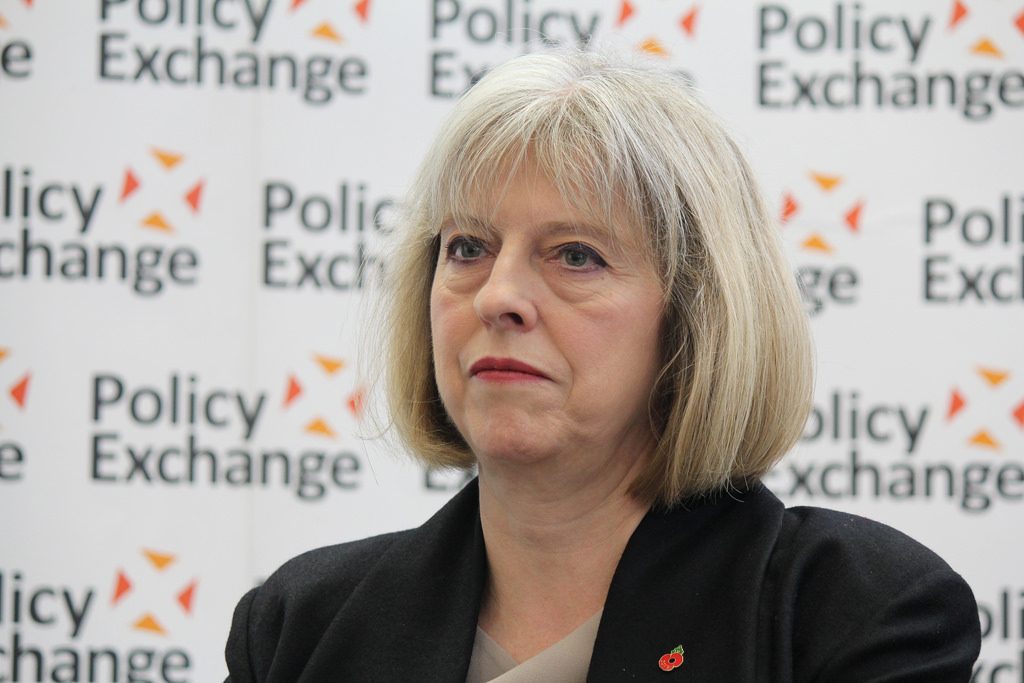 With fancy en-suite bathrooms, Queen Margaret folk are by far the poshest of them all. Theresa May famously said in an interview that if she were to have attended the University of Glasgow, Queen Margaret Residences would have been the one for her. In walking distance of the Botanic Gardens and the Waitrose on Byres Road, it really is a match made in heaven. 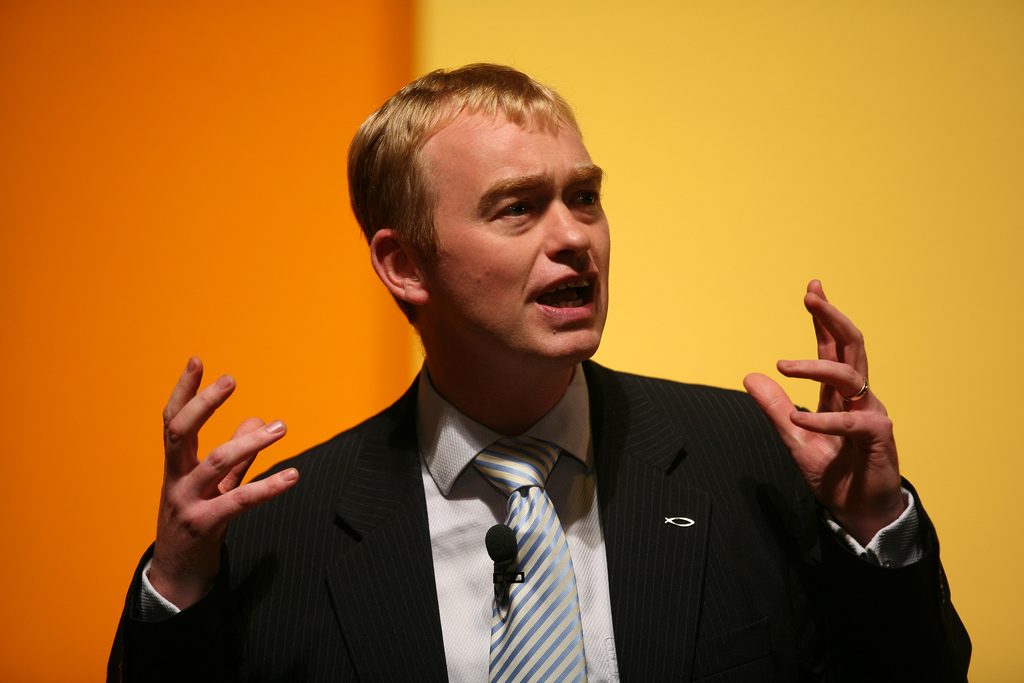 A mere three minute walk around the corner from QM, Winton Drive not only has to use the Queen Margaret Common Lounge due to lack of its own, but it completely lives in QMs shadow, with the en-suiters having nearly double the rooms of Winton Drive. There is presumably a relatively close enough bond between those of Winton and QM, enough to get into a coalition together perhaps?

Cairncross House: Caroline Lucas and Jonathan Bartley and the Greens 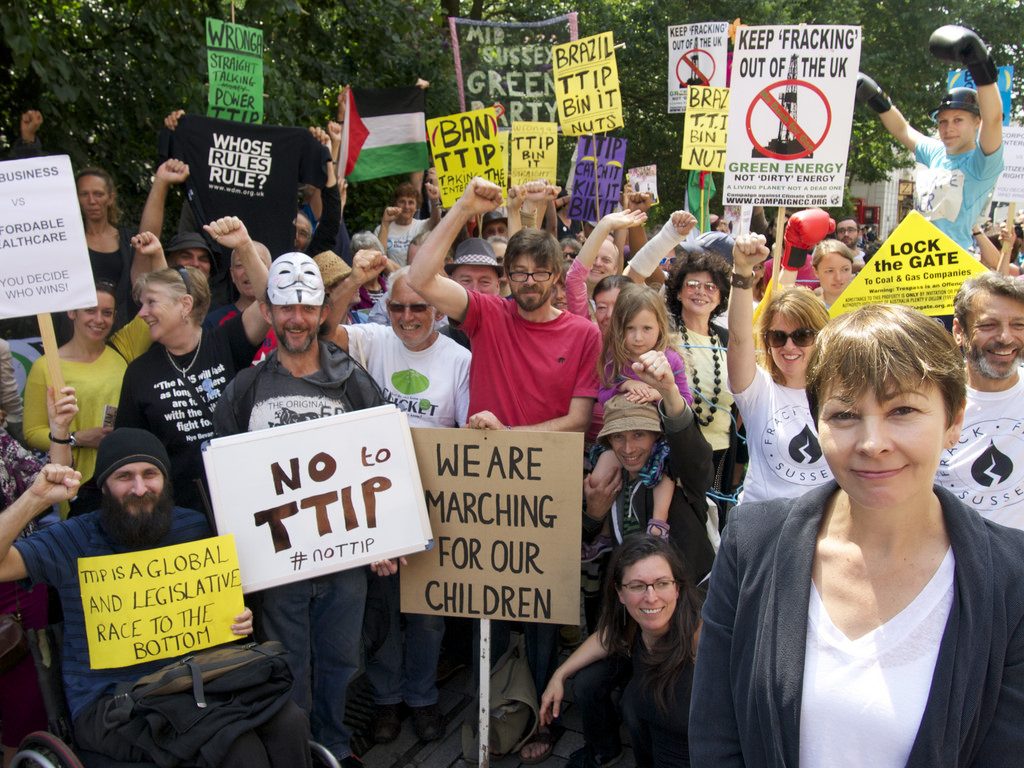 In a middle-ground location between the West-End and the Center of Town, not much is known about Cairncross except for its nice, fairly average reputation. There doesn’t really seem to be anything wrong with it, but with just 200 rooms, it is just too small to make an impact, just like the Green Party. 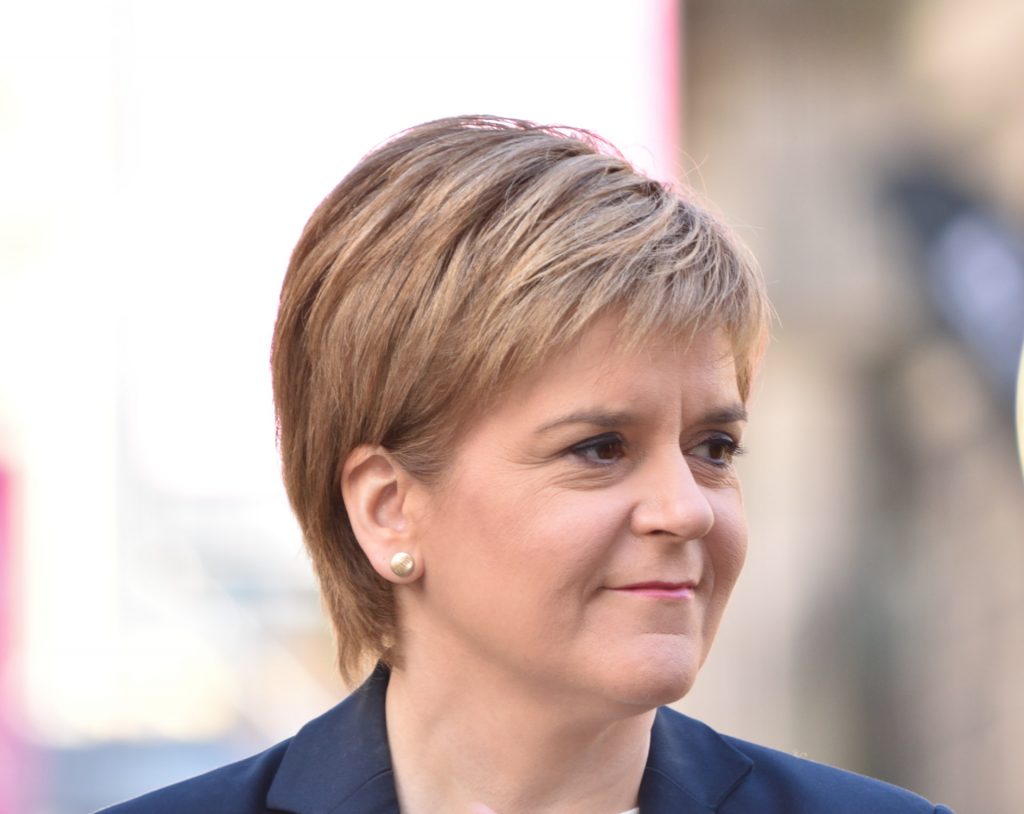 With the most Scottish sounding name of all the residences and a fairly good reputation for a student halls, Kelvinhaugh St or Kelvinhaugh Gate as it is also known, is pretty much the SNP of Glasgow Uni halls. In a great location, with friendly people and nice-ish flats, if you’re a fan of Kelvinhaugh, you’ll be a fan of the SNP too. 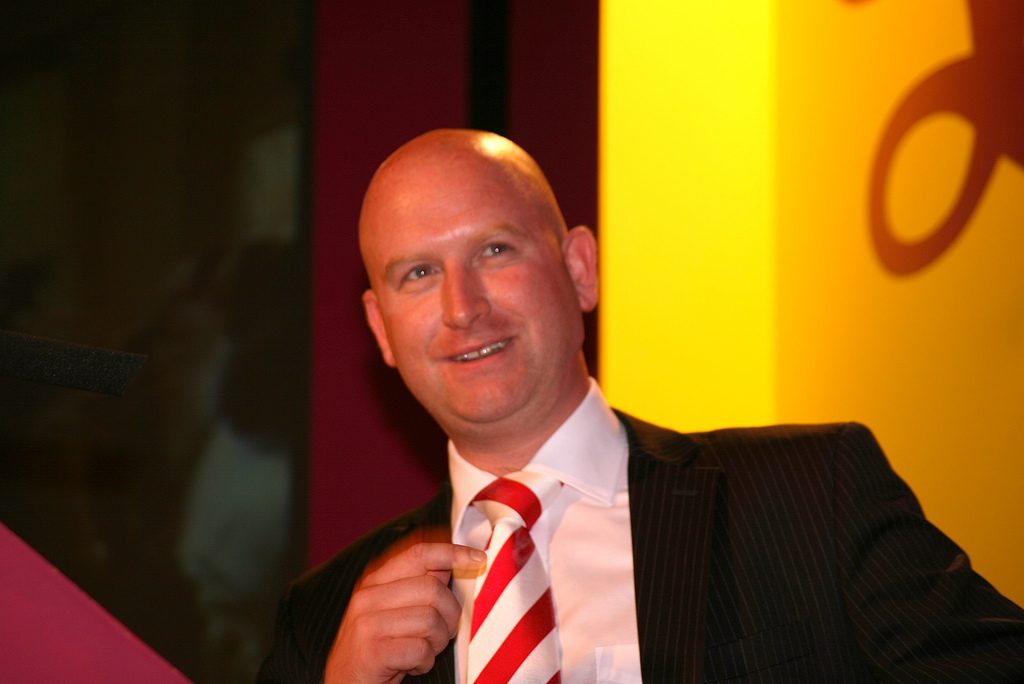 Despite a large proportion of rich megalomaniacs and en-suite bathrooms, both UKIP and Firhill gather a bit of a posh, over-fancy reputation: kind of like that rich couple on Gogglebox. Although this is largely the case, there are some genuinely intelligent people lurking there beneath all the rest of the… well. Also, considering Firhill’s “crazy” reputation for parties this year, it’s no wonder they’d vote for a bloke whose name sounds a bit like “nutter”.

Wolfson is catered for and completely out of the way: just like Plaid Cymru. Not much else is known at this current point in time about the mysterious land of Wolfson Hall, so it is kind of like Wales. I can only presume that everything going on over there is nice enough and that everyone is having a good time.