We asked you how you feel about our new Rector, Aamer Anwar

Thank God it wasn’t Milo, am I right?

Yesterday it was announced that Aamer Anwar is our new rector after a landslide victory.

Winning 54% of the vote Anwar won by a whopping 3000 more than the next most popular candidate, Lady Cosgrove.

We trundled around for a bit to find out your thoughts on the new guy on campus. 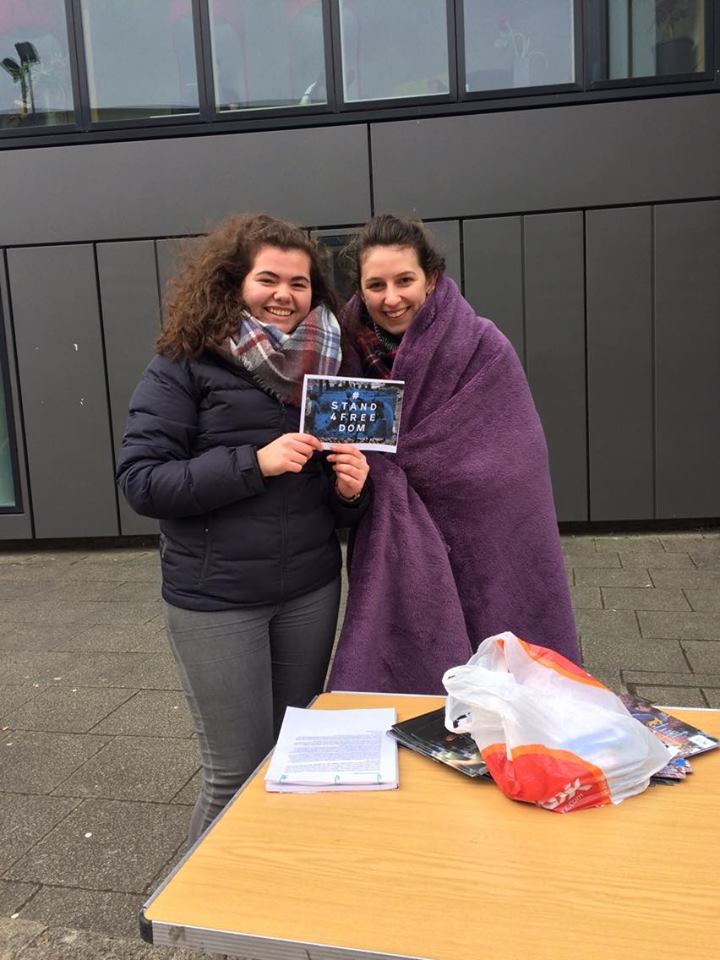 Eilidih: “I think he will be a really good rector. I put him as my first choice because I  liked what he said about mental health and that kind of thing.”

Sarah: “I agree, I voted for him as my first choice too so I’m looking forward to seeing work he’s going to do, especially with mental health.” 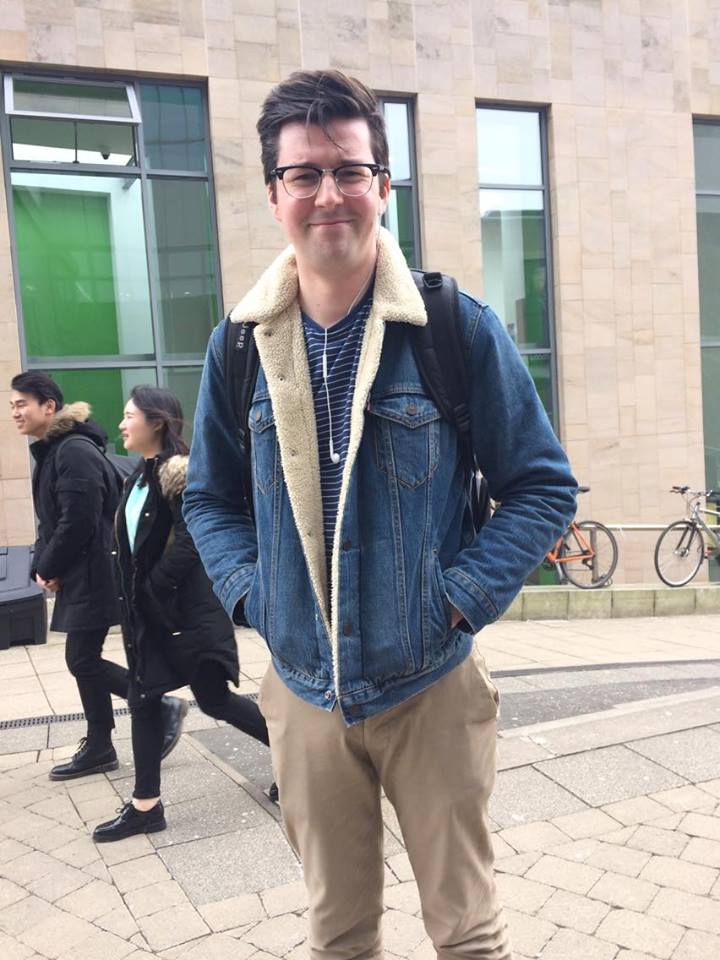 “I’m really happy with the result, he’s definitely the best person for the job.” 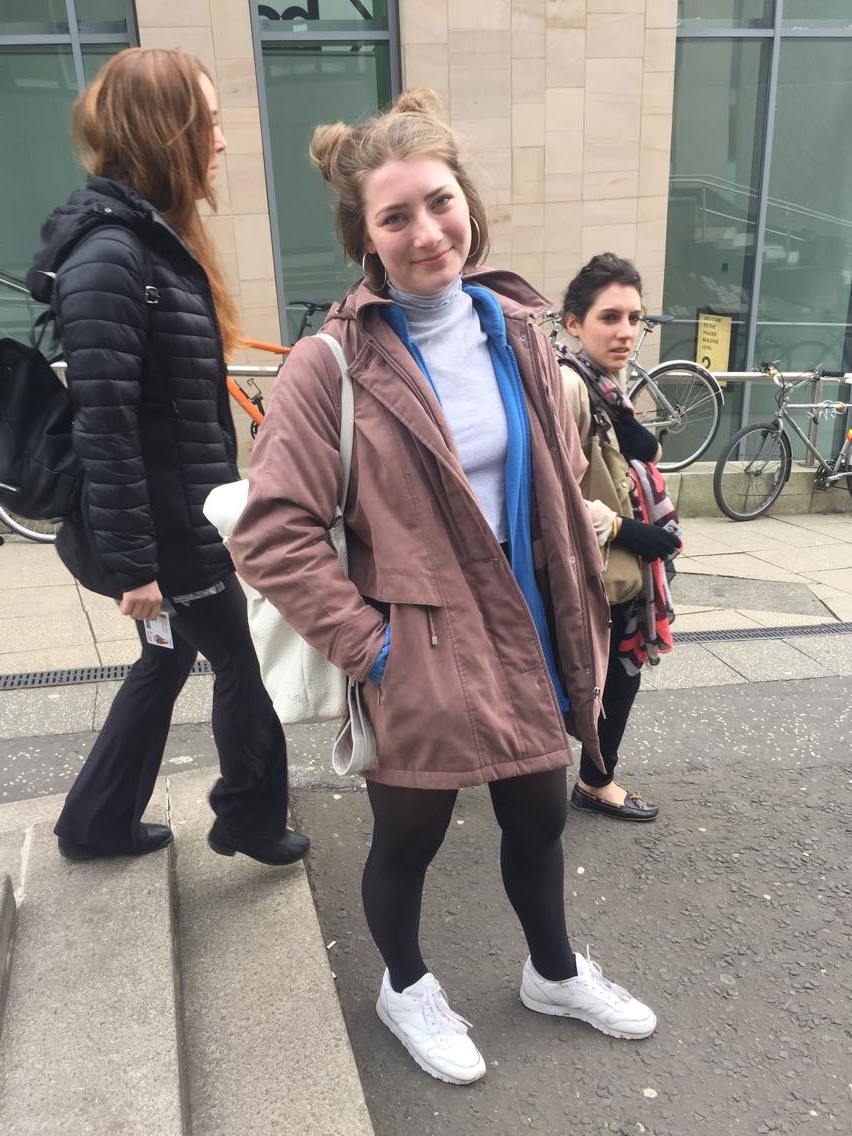 “Yeah I’m happy with the result! I voted for him, because he was the only one on campus doing stuff, and I also liked what he was all about.

“When he was here I heard his stories about how he organised anonymous marking on campus, because his friends were being marked down due to racism. He told us how he used to get beaten up around Glasgow and that’s why he changed his career to pursue human rights.

“I think he will be a great rector.” 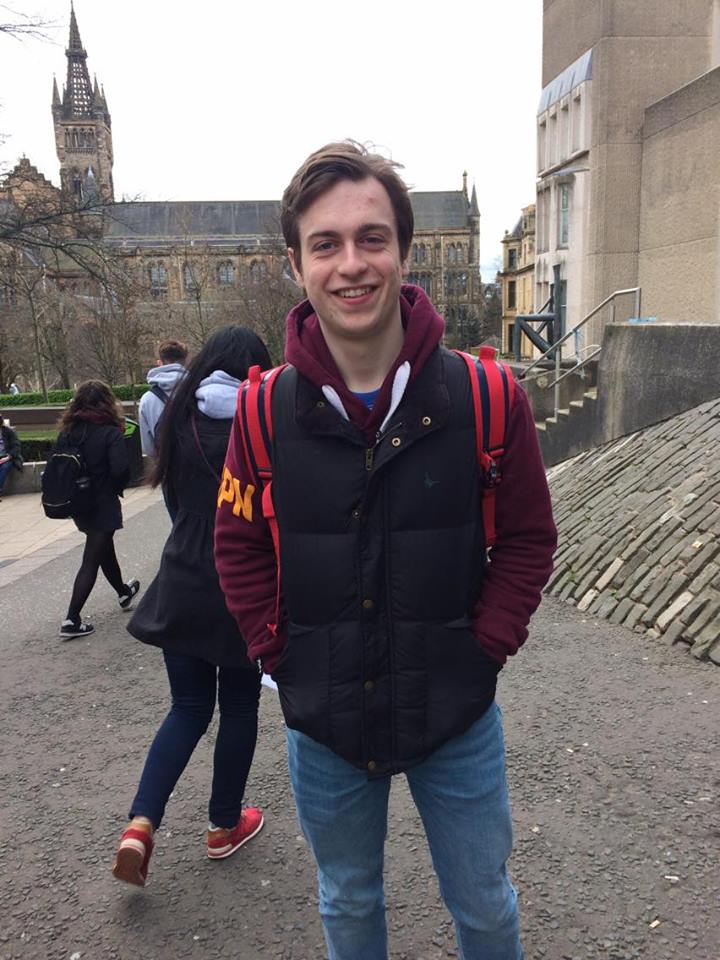 “To be honest I don’t really know much, but I think he’s a good appointment.” 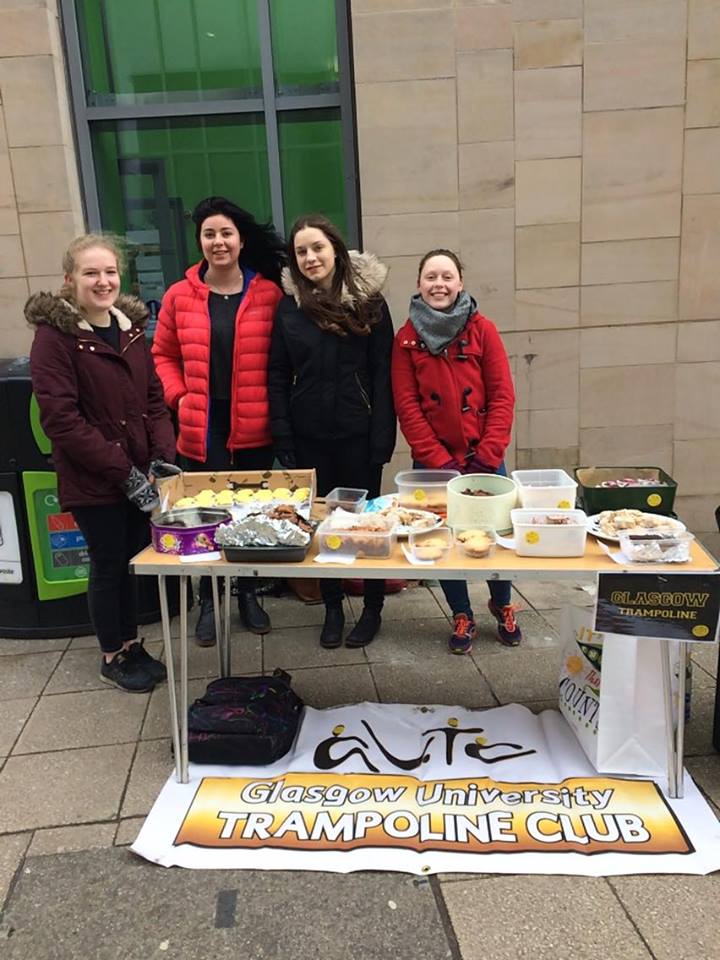 “I don’t really know much about it… I think he will be a good rector.

“I did hear speech at the QMU and  sounded really interested in what he saying and sounded like he cared. I don’t know anything about the other candidates except Milo but he really wouldn’t have been a good choice.”

“I think he will be a very good rector. I actually watched Hustings and thought he had a good understanding of the role of rector and the university itself.

“He was also the most active campaigner on campus for the whole election which shows that he is passionate about the role.” 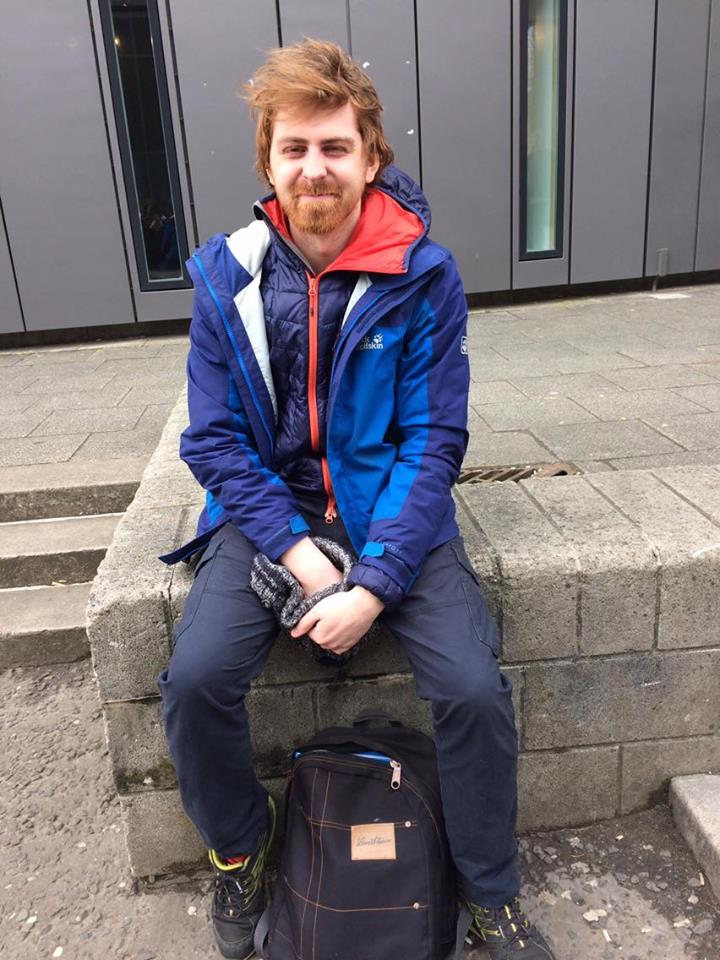 “I think he is going be a good rector, he stands for equal rights and does a lot of work in that area.

“Personally I voted for Lady Cosgrove,  but I’m sure he’ll do a good job. I think he will be a good representative for the Glasgow community and the wider community in Scotland.” 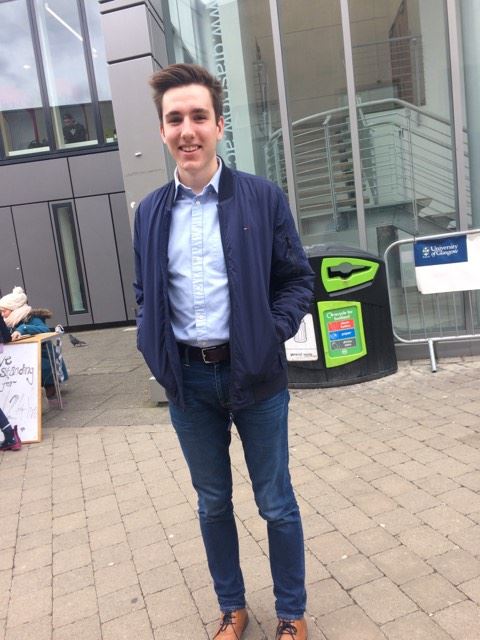 “From nomination to polling day Aamer ran the most active campaign which I think is an indication that he will be an effective Rector.

“His manifesto covered a broad spectrum and he was the strongest voice against those candidates wishing to discriminate against certain groups of students.

“He has made bold pledges on rent control, I hope he manages to make changes in this and that they aren’t empty pledges that he has used to win the election.

“However I remain sceptical on his chances of success in achieving this.”