We spoke to the SRC about preventing sexual violence in Glasgow

After the success of the sexual violence prevention workshops delivered in Refreshers’ Week by the SRC and Rape Crisis Scotland, we interviewed the SRC’s Vice President Erin Ross to get her take on issues of sexual violence. 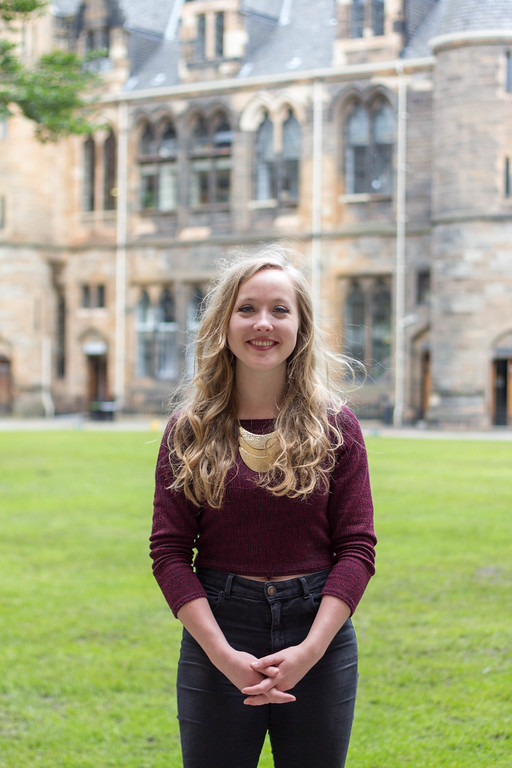 Do you aim to make the workshops compulsory or just to spread the message of sexual violence more widely?

“I’ve been back and forth on this. You want people to get involved on their own accord and not to think of it as a chore, and in this pilot year, making training compulsory would’ve been a logistical impossibility. Ultimately though, I think making training compulsory is the way to demonstrate that this is a priority issue. Universities have been tasked with embedding a culture of ‘zero tolerance’ of sexual violence. Zero tolerance only happens if 100 per cent of the population is equipped to prevent it. Everyone needs to be trained. That’s prevention, but universities also need to respond to sexual violence, and that involves loads of other measures. These include having a centralised reporting mechanism for incidents of sexual violence, robust disciplinary procedures and outreach presence from expert organisations like Rape Crisis on our campuses.”

Why do you think incidents of sexual violence has risen in recent years?

“I think it’s actually people’s awareness of what constitutes sexual violence which has risen, leading to a slow-growing increase in reporting rates.”

“It’s absolutely a community issue – it’s a societal issue. But it’s a student issue as well, because universities have a much higher number of 18-24-year-olds than the rest of the community, and this age group is affected disproportionately by sexual violence. Universities also have a duty of care to their students. They’re meant to be at the forefront of progress and change, so must be a leading voice in the conversations that rub out sexual violence from our society. I’d love to see similar workshops open to the public – for the moment we’re just doing what we can with the population I’m elected to represent.”

Why do you think these workshops are important in Glasgow?

“I think they’re important for everyone, everywhere. Glasgow is a big city with a challenging past that leaves residual anxiety in places regarding safety. More importantly it’s an incredibly diverse, inclusive and progressive city fuelled by activism. A good place to enact change.”

A lot of people have narrow perceptions around sexual violence seeing it only as a woman’s  – issue how do these workshops combat this perception?

“The workshops were developed with Rape Crisis Scotland and we are aligned with their feminist ethos. It’s crucial to acknowledge that sexual violence is a gendered issue, and that attitudes towards women and expectations of men contribute hugely to the rape culture in which we sadly live. But people of all genders can and do experience sexual violence. It’s especially important to look at things in an intersectional way: rates of sexual assault are very high among trans people, for example. We try to combat this misconception with an inclusive approach that involves men and non-binary participants just as much as women, and which speaks to LGBTQ+ issues wherever possible. The gender diversity of our student trainers should be a clue – this issue is for everyone.”