What it’s like to be a Viper PR girl

PRs – the people we love to hate. Handy to have on your friends list for the sake of the odd free pass to your favourite club, but borderline deletable for the sake of the constant, cringey Facebook spam. They are the people you avoid like the plague in the street and fake call your mother in front of to avoid being harassed for a free pass.

Before now, I must admit,  I hated them. “No, I don’t want to go to Thirsty Thursdays; even you don’t sound convinced it’s going to be a “great night”. Kindly stop messaging me, thank you.” However, since desperate moneyless times called for desperate money-gaining measures, I found myself becoming one.

What do we actually do?

Firstly – no, we don’t just spam your Facebook. We actually get given shifts on a weekly basis. Each shift starts by mind numbingly initialling copious volumes of free passes, probably about 90% of which will be binned or live in at the bottom of our bags for the next 3 weeks. We then stand on Ashton Lane or patrol Murano looking for potential party-goers. It’s easy enough, stand, watch, approach. However, often pickings are slim and people’s extreme avoidance tactics cause us to stoop to low levels – once a girl on shift PR’d an elderly man and his dog, who seemed all too game for studio 500. In all seriousness though, we don’t particularly like harassing you if you’re not keen, but, it’s our job. So please, if you see a PR in need, show them some love. They have probably been standing for an hour straight with numb fingers being ignored or abused by the vast majority of the passing public while their friends are all out getting shitfaced prepping for a night out. 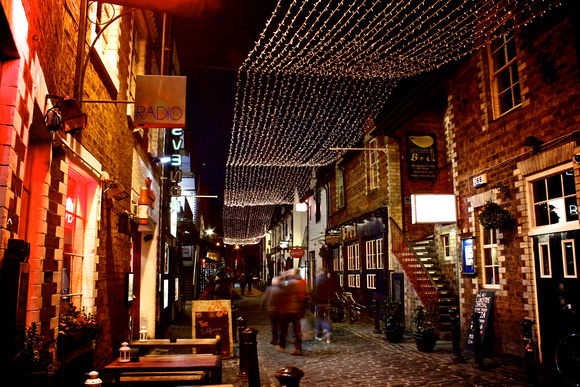 The bane of every PR’s life. We’re sorry. We know you don’t want 10 of the same post plastered on your timeline advertising for a night you’d probably never attend if someone actually paid you, but the same principle applies – we have to do it. We try to vary them, inject a little bit of humour into them but at the end of the day there’s only so much you can do with these things, so please be a little understanding.

All in all, it’s actually a pretty great job. You get discounts and free stuff, which is always advantageous. The pay, contrary to many’s beliefs, is actually really great – more than what I’ve previously earned as a waitress for a lot less work. You also  get incentives for Friday and Saturdays and if you reach them you get a little bonus pay. On top of this, despite the freezing fingers and the occasional abuse from passers by, shifts can be really fun. Everyone you work with in PR is lovely, you develop a little PR family, and a free ride on the bus and obligatory Monday Night Heat after shift on Mondays gets you through to the other side. 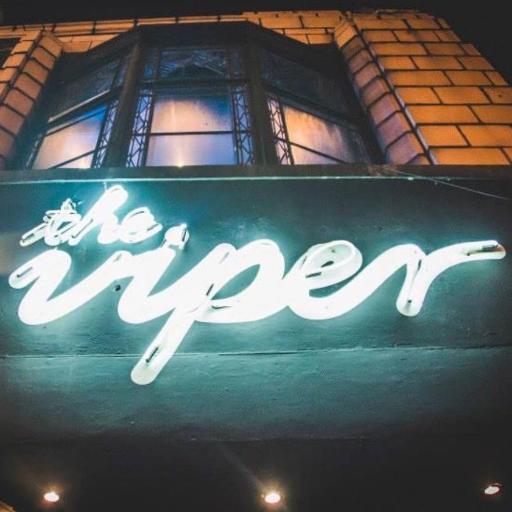 So, as much as you hate us, the joke is really on you. Once you soldier through the low level hate for your Facebook harassment and pestering of people for free passes,  I can honestly say I’ve never had an easier, or more fun job.