No one’s heard of the The Black Isle, but it’s the best-looking hometown in the UK

When anyone asks me where I’m from, it is with great pride and joy that I proclaim, “the Bonnie Black Isle Bwoah.”

But nobody knows why I’m so proud, because they’ve never heard of it before. They look confused, proceeding to interrogate me as to how much I had to drink last night and question how I’ve managed to make up such ridiculous place name and exclaim it with such a ridiculous twang to my voice. I continue, paying no attention to their closed minds and tell them I’m from the Highlands. Everyone’s eyes light up like little baba gem stones when you say you’re from the Highlands – and when I tell them I’m from a place near Inverness, they usually recognise the name and stop trying to smell the alcohol on my breath.

Most people have heard of Inverness – but I have not come across one single person that has heard of the Black Isle in Glasgow, which is devastating news.

Let me take you on a magical journey of the Bonnie Black Isle and what makes it so great. 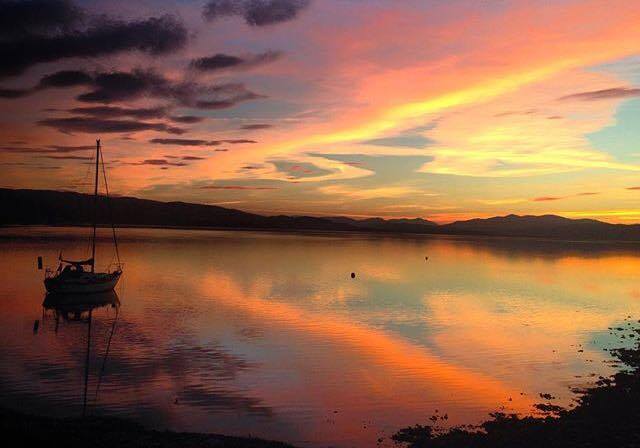 Yes it does exist

There are no clubs but the pubs are bursting with craic

Night life on the Black Isle consists of going down to your local pub (if you’re lucky enough to live in a village that has one- no luck Jemimaville) and catching the ultimate craic with yer dad’s lads who’ve had a belter of a day on the John deer while slamming down a Black Isle Burger and a beer. 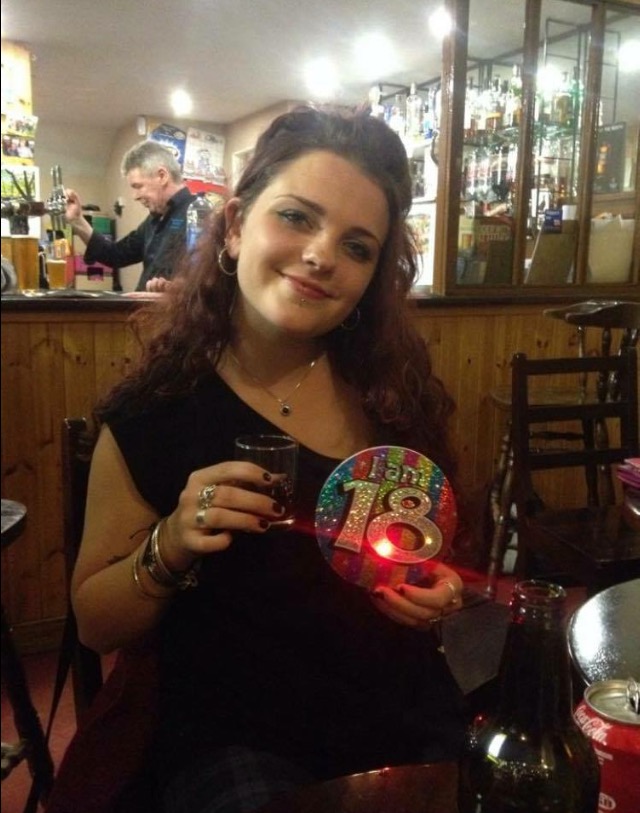 Public transport is shit so we walk loads

And when the countryside looks like this, it’s just not a problem. 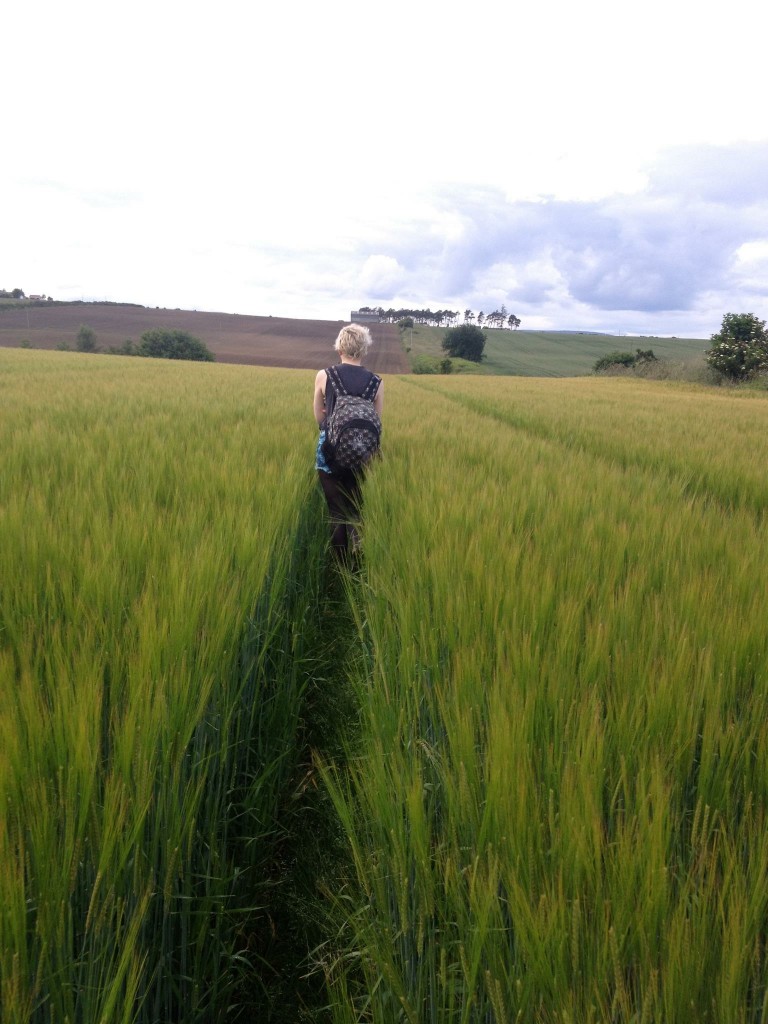 the treck to the sesh 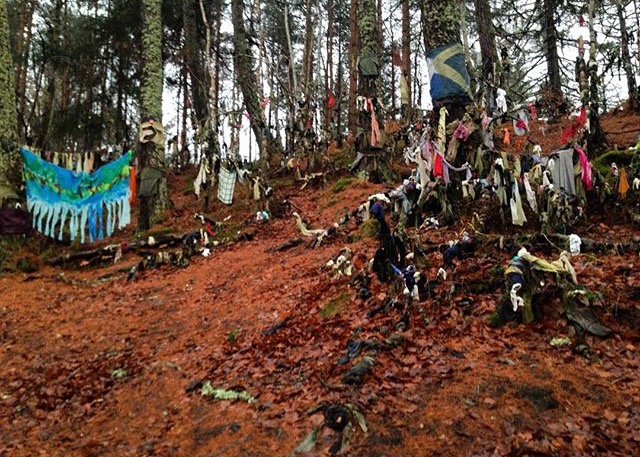 Home away from home, the Clootie well (make a wish for better public transport guys)

Our houses are perfect for parties

It may be a treck to get to your friends houses, especially if they live in the depths of Raddery. But these  big old spread out houses do provide the ultimate house party scenarios. Once in a blue moon someone will throw a hall party, but after years of carnage kicking off in each villages hall, chances of locking one down these days is slim.

Project J and K were a mental time, lessons were learnt to never leave your house party Facebook event open to invites from friends, playing the game of how many teenagers can you ram into a house (hundreds) was a mint time and we’re a bunch of friendly bastards so outsiders are no shunned. 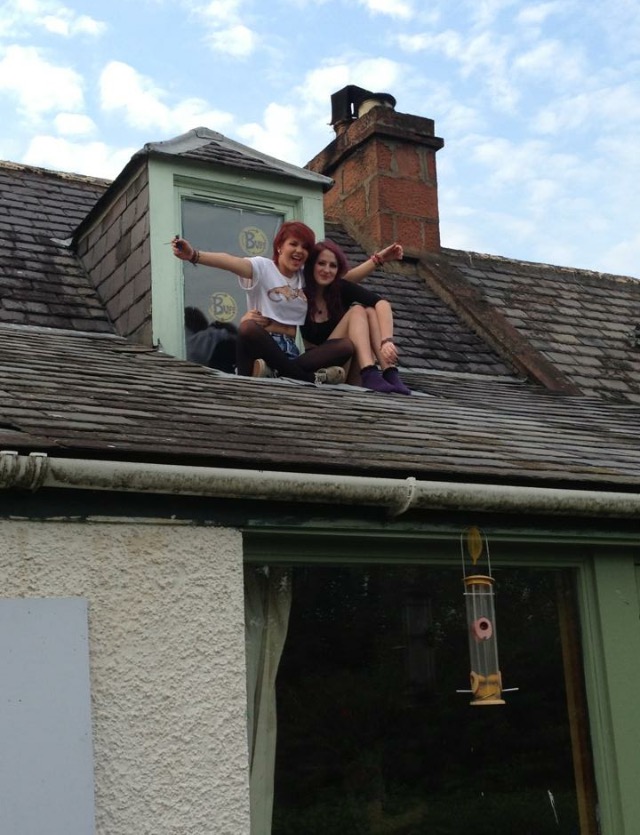 Or we’ll just have one on the beach

If there’s no chance of a house party, then at least all the youngsters can take to the woods and beaches – because you’re never really at one with nature until you wake up on the cusp of death, clutching your empty bottle of Glenn’s, surrounded by your nearest and dearest’s limbs sticking into your stomach washed up on Rosemarkie beach. What a time to be alive.

Nothing a nice long stroll back home to Cromarty (because it’s a Sunday and there’s no bloody buses) won’t fix. 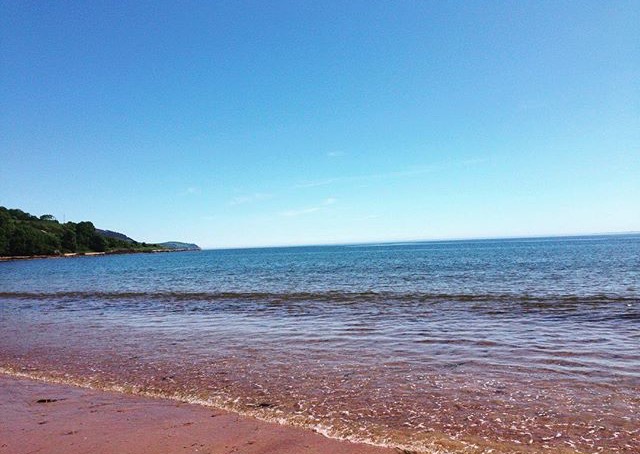 So although there’s not much to do entertainment wise and not much chance of you getting there easily if there is, I guess I really didn’t appreciate how close these circumstances makes everyone who lives on the Black Isle become and how beautiful those big old walks were.

As it turns out you can’t actually walk alone somewhere in a city without hearing an absolute ruckus of hustle and bustle. 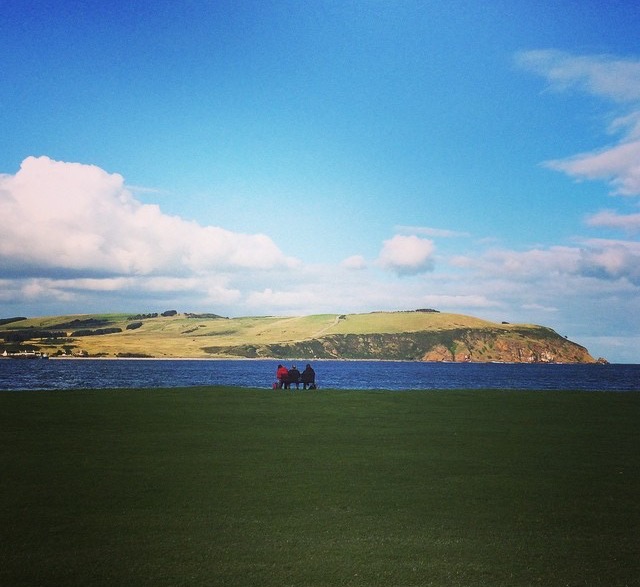 Calm as calm can be

So there’s a real sense of community

There is an indescribable feeling of community and welcoming on the Black Isle. I never noticed how at home anyone can feel there until I lived somewhere else. 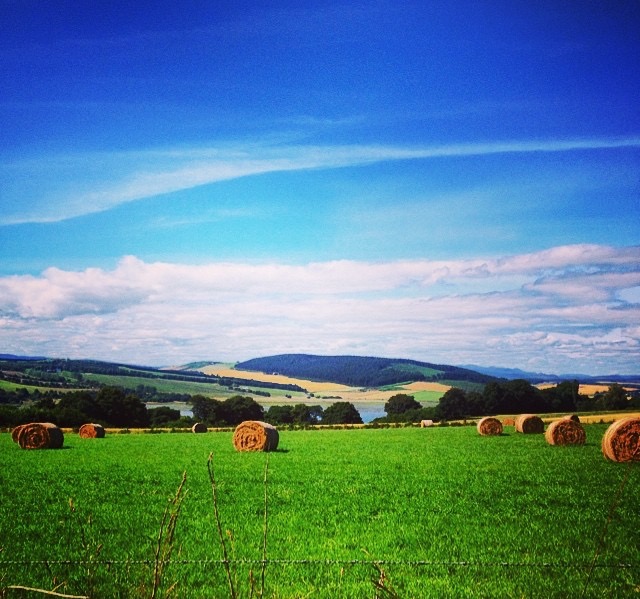 We all greet each other in the street

A typical greeting is a wee flick up o the chin and a cheeky, “what like” to every passing stranger just to get pied every single time – I realised that the Black Isle is the ultimate friend zone – and I bloody love it.

Legend has it that if you’re alone on the Black Isle and you mutter, “ah, yer seeing it the day” and listen closely enough you will get a grumble from the fields, “ahhh…right enuf.” 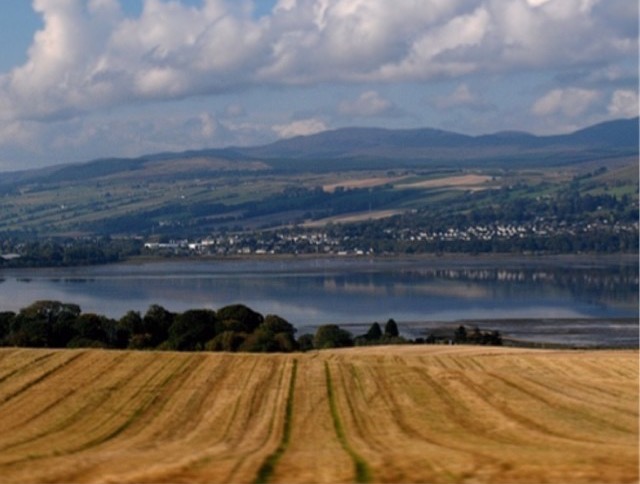 You can pop to the beach on your lunchbreak at school

Going to school right beside the beach was something I totally took for granted, as soon as the hats and gloves are off and there’s a sniff of sunlight in the air, its taps aff and time to get down the the beach for some harbour jumping.

Gabi’s Indian Takeaway is the best Indian food outside India

If you live in Avoch – home of the best Indian in the world (thankyou Lord for Gabi’s Indian Takeaway) but for the rest of us fast food is just not an option. But live anywhere else and there’s certainly no chance you’ll ever get a takeaway delivered to your door.

The Black Isle Sunsets are breathtaking, and I still never miss one because everyone plasters them all over Facebook and Instagram. It disgusts me to think that I was ever bored of my clogged up newsfeed filled with sunsets. Every time one of my friends posts a picture of the sky I get all warm and fuzzy and feel like phoning my mam. Have a taster of a glorious sunset newsfeed and try your god damn best not to be left speechless. 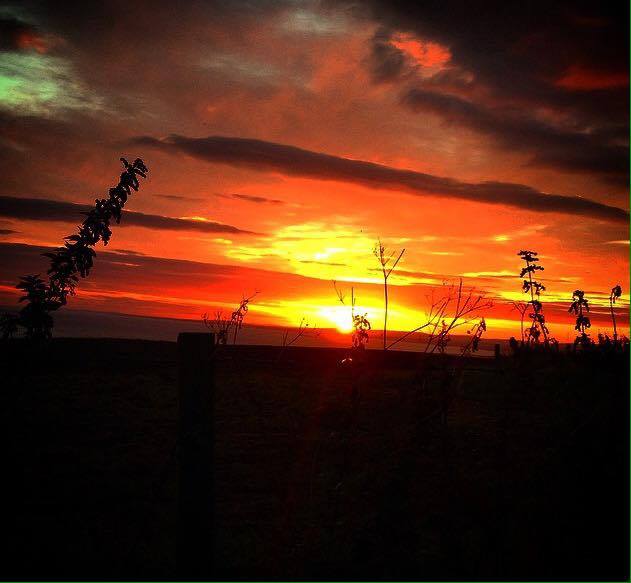 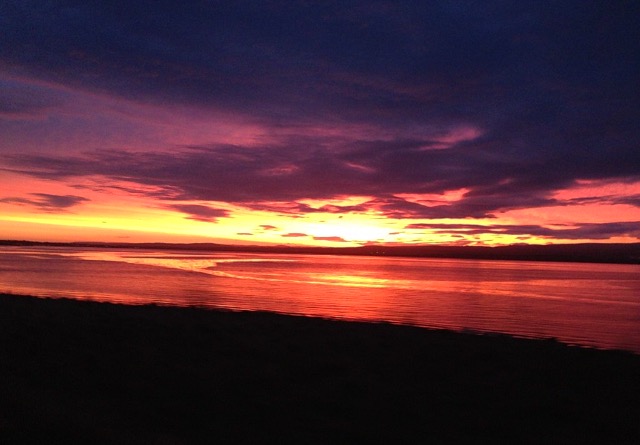 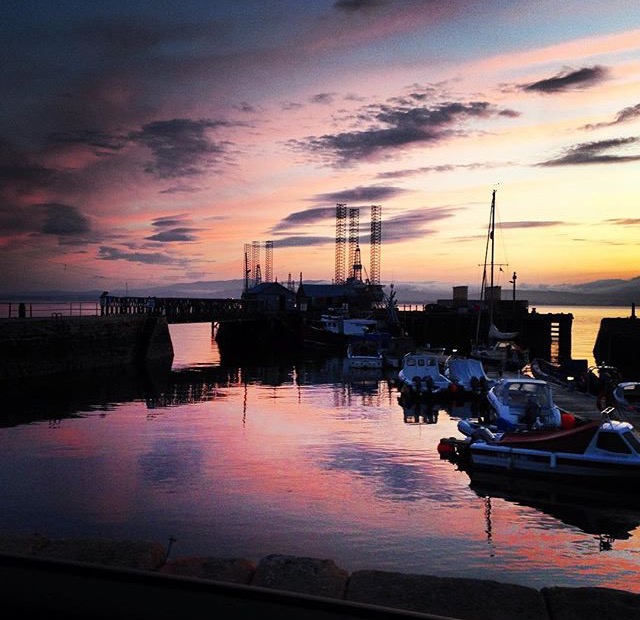 The Black Isle may be pretty small, it may feel pretty boring and I’ll never be able to order a dominoes to my front door but my God – it is such an incredible place and I feel outrageously lucky to be able to call it my hometown.

Think your hometown is better than this? We’re running a competition for the best hometown, so email [email protected] saying why you think yours should win.