CSM: We understand your tradition, but it has gone too far

They wore swastikas on their high-vis

As most of the country is aware at this point, some Camborne Mining students really felt like trying their luck this week. On Thursday night, CSM students enjoyed their annual PPE (Personal Protective Equipment) social, hitting up Falmouth town in high-vis jackets and hard hats.

Cool, everyone likes some tradition. But unfortunately, the students collectively agreed on decorating their high-vis jackets with swastikas and slogans like ‘I love Las Vegas concerts’, because taking the piss out of a mass shooting is really funny. 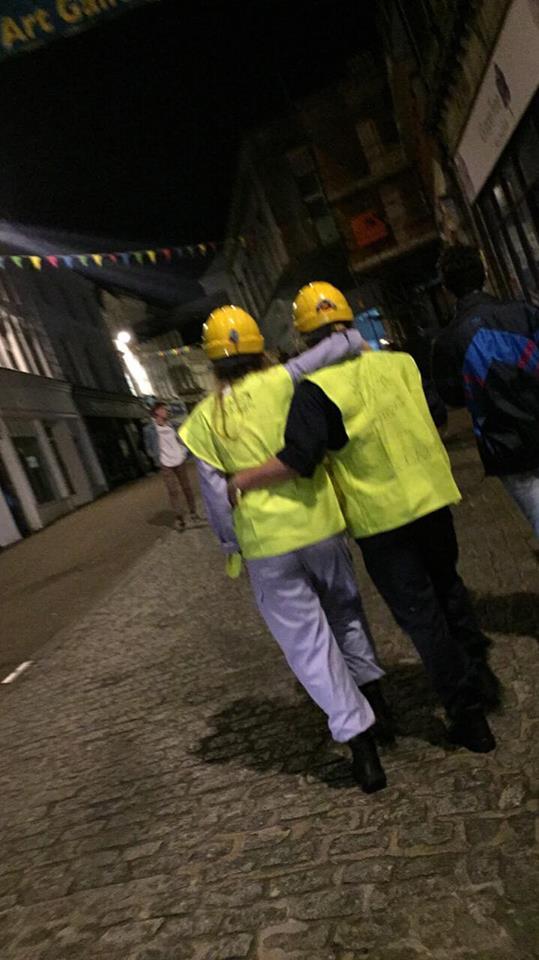 Shame everyone already knew what was on the other side.

After receiving inevitable backlash on their stupid idea, in town and via the campus Fitfinder page, they resorted to turning their jackets inside out until the end of the night, where they were then encouraged to destroy them. Still, the damage is done and the debate is ongoing. The “not all CSM” crowd have joined the fray, which is beside the point.

Not everyone from CSM was taking part, we know this, but the point is this shit is not acceptable, and it cannot continue. Even those that took part knew their actions would have consequences – so what was the point?

Tradition does not matter when it’s a horrible tradition. Comments saying people should mind their own business because it’s their personal inside joke are baseless and painfully arrogant. 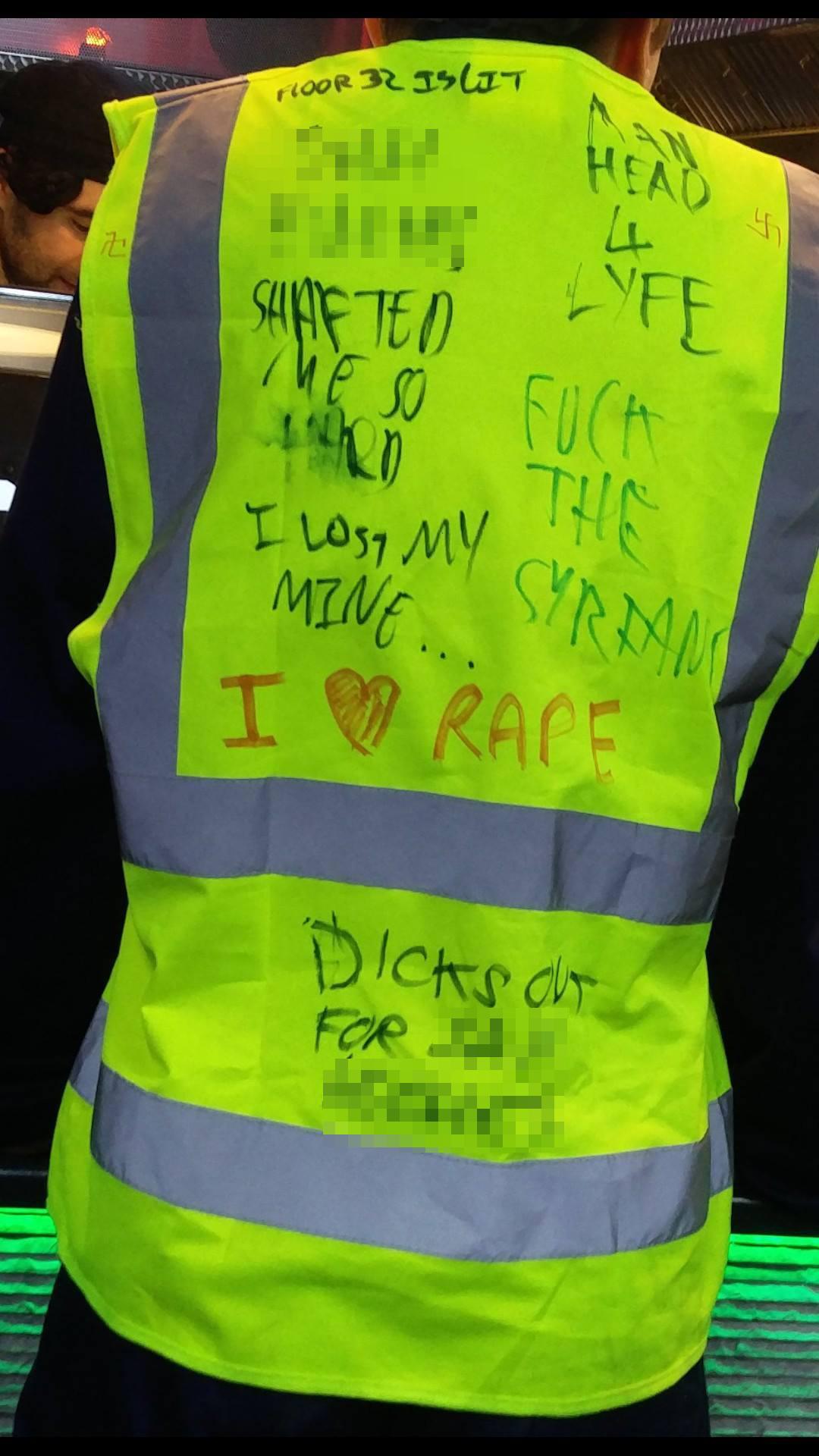 If there is anything to take away from this mess, it’s that we can put a stop to it by making ourselves heard and letting people know that we will not let this behaviour repeat itself.

No one would wear a shirt saying "I love rape" in front of their families, so why is it acceptable at uni?

Like it or not, Falmouth is not our home and it is not our personal playground to run around doing whatever the fuck we want.