‘Relentless disbelief’: What it’s like denying your sexual assault

In not accepting it for what it was, and I can’t give myself closure

As told to Kurt Robson, by an anonymous Falmouth student.

As I try to articulate a defining moment in my life, I feel pathetic for my version of it not sounding as horrific as the ones that make the news and at some point circulate on social media. I carry with me the constant anxiety that what happened that night couldn’t have been rape because it doesn’t tick all the conventional boxes.

I skim over the details in my head in an attempt to remind myself that it was what it was – an attempt that might as well be futile, especially two years on when I’m still not entirely convinced, and the last thing I want is to talk to anyone about it in the new town I live in, because it’s my safe place and I don’t want it tainted. But I still refuse to buy an item of clothing the same colour of the dress I was wearing that night, or that of the bra and pants that I pushed to the back of my underwear drawer for months before finally binning them.

I remember when I changed the colour of my hair shortly after because, subconsciously, I wanted to change my appearance. I’d always had blonde hair, ever since I was little, when it was practically white. I liked being blonde, so much that I bleached the shit out of it when I was 15. But I was 18 and I didn’t feel like myself anymore; I’ve not ever known that feeling better than I did then. I wanted to be clean of that night and retrospectively, that meant stripping the peroxide from my hair. 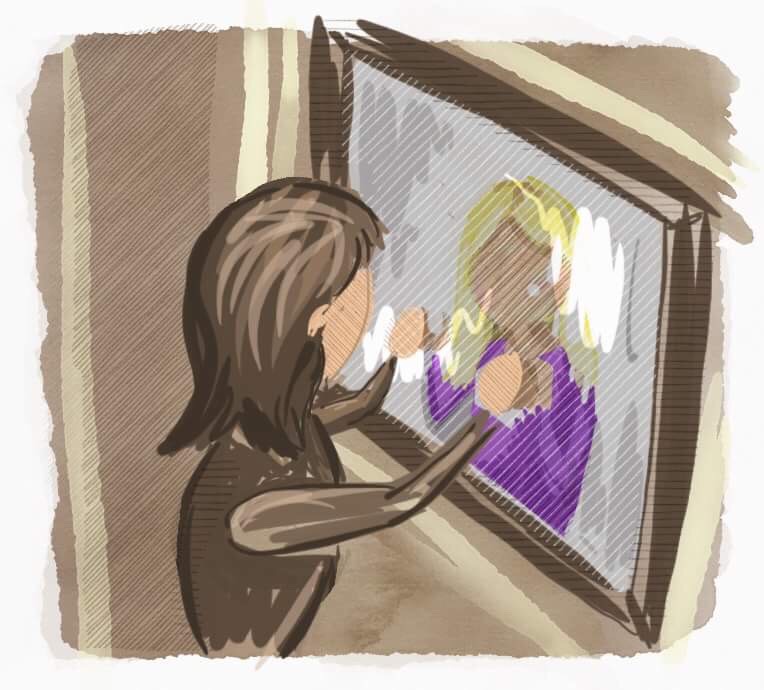 These are the details that have settled in the back of my mind; stubborn and urging me to consider the concept of dealing with it. There’s no way of getting around having to relearn things about yourself and fighting with yourself, but wanting nothing more than to like yourself again at the same time. It’s an ongoing dispute between the part of you that knows it happened and acknowledges that it’s damaged you, and the contradicting part that won’t give said part the time of day.

I wish the ramifications wouldn’t only just about outweigh the denial. I begin to wonder if I can ever be hurt about anything without the inability to feel like it’s validated. It was an event that wouldn’t quite materialise in my head, and so it remains surreal, making validation something I was automatically undeserving of. Before I even get close to cutting myself any slack, I manage to pick a flaw in my logic: he was a friend/I was actually really fond of him/despite telling him “no” more than once, I proceeded to tell him I was on the pill when he asked if I had a condom/I was willingly naive to let him get into bed next to me when I was blind drunk. 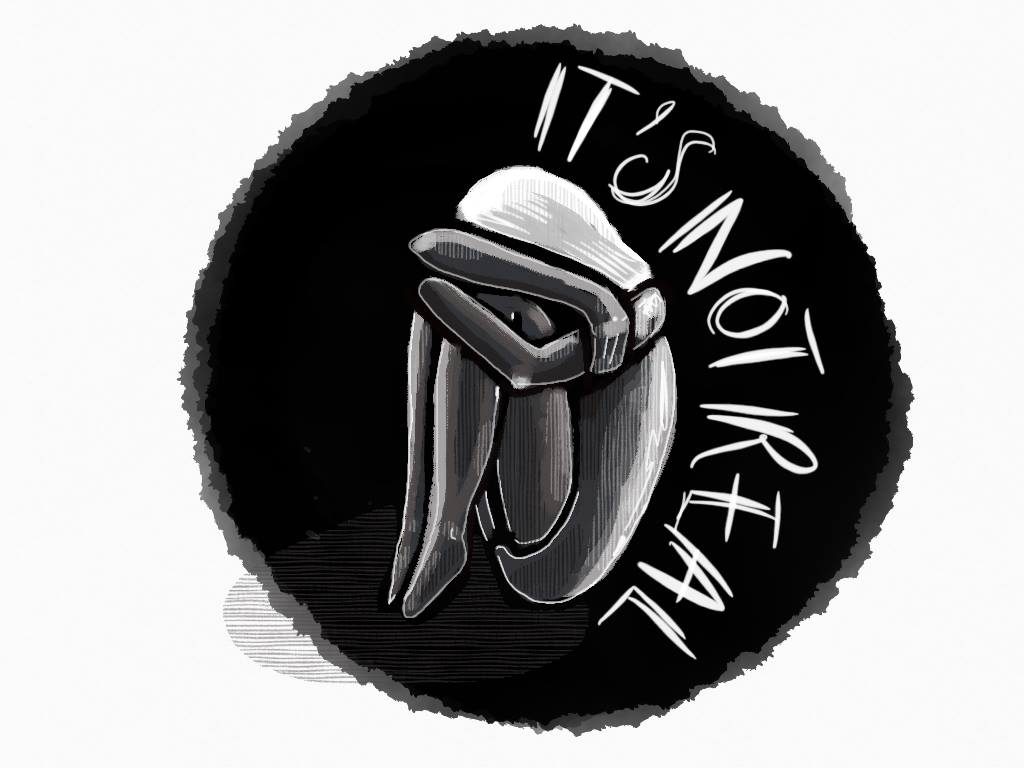 All the while I realise that in not allowing myself to believe it for what it was, I’m effectively denying myself closure. But for now that feels like an uncertain eventuality, one forestalled by relentless disbelief.